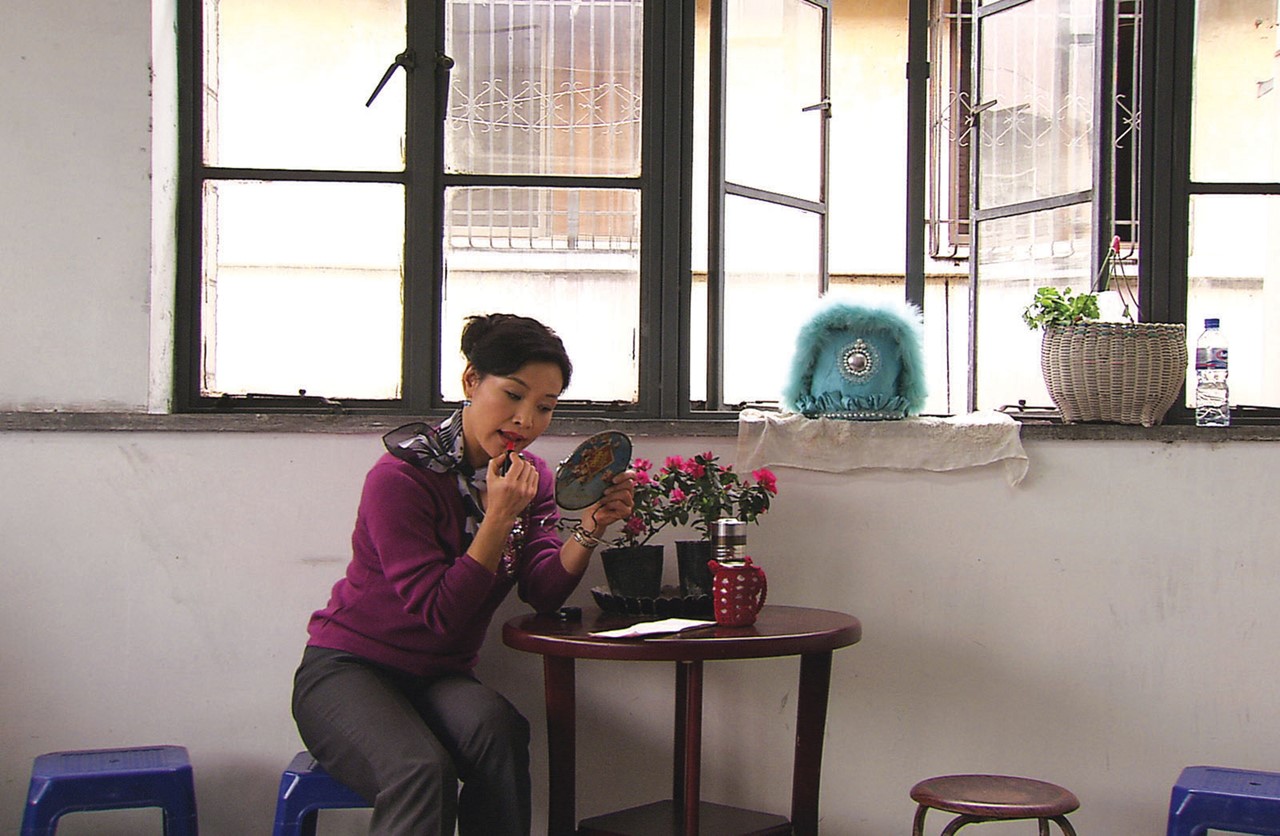 This film is made up of interviews with five workers, who share their real-life experiences with us, and of fictional monologues by three women. I decided to integrate documentary and fiction in this parallel flow because this seemed to me the best way of representing the last half-century of Chinese history. As far as I’m concerned, history is always a blend of facts and imagination. The stories of these characters, both real and fictional, center on a state-owned factory which supplies the Air Force and other sectors of the military. The factory was founded 60 years ago, and was moved to Chengdu City 50 years ago. It has weathered all of the successive political movements under communist government. I’m not interested in chronicling this history as such, but rather in seeing how a century of experiments with Socialism has impacted on the fate of Chinese people. To understand the complexity of the social changes, we need to listen to the direct and in-depth testimonies of the people who have lived through them. Zhang Ke Jia 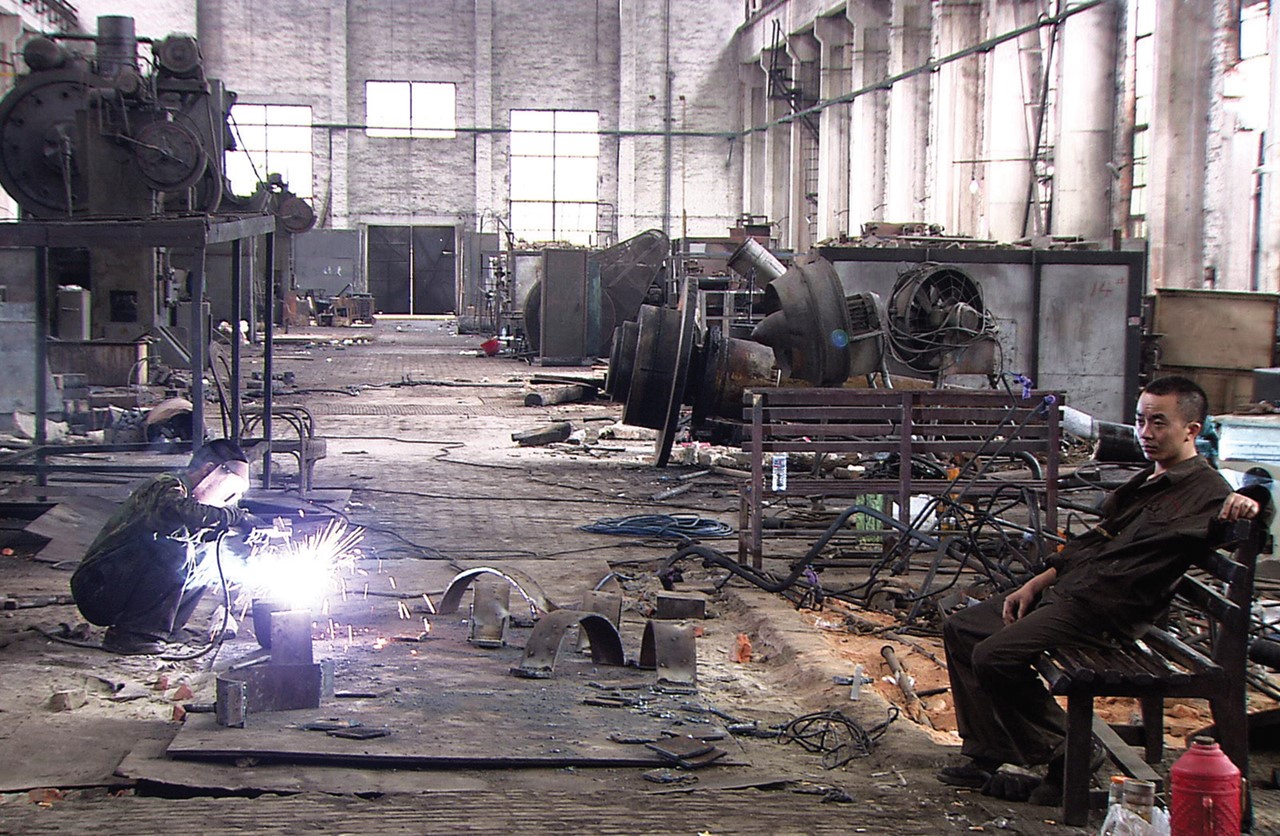