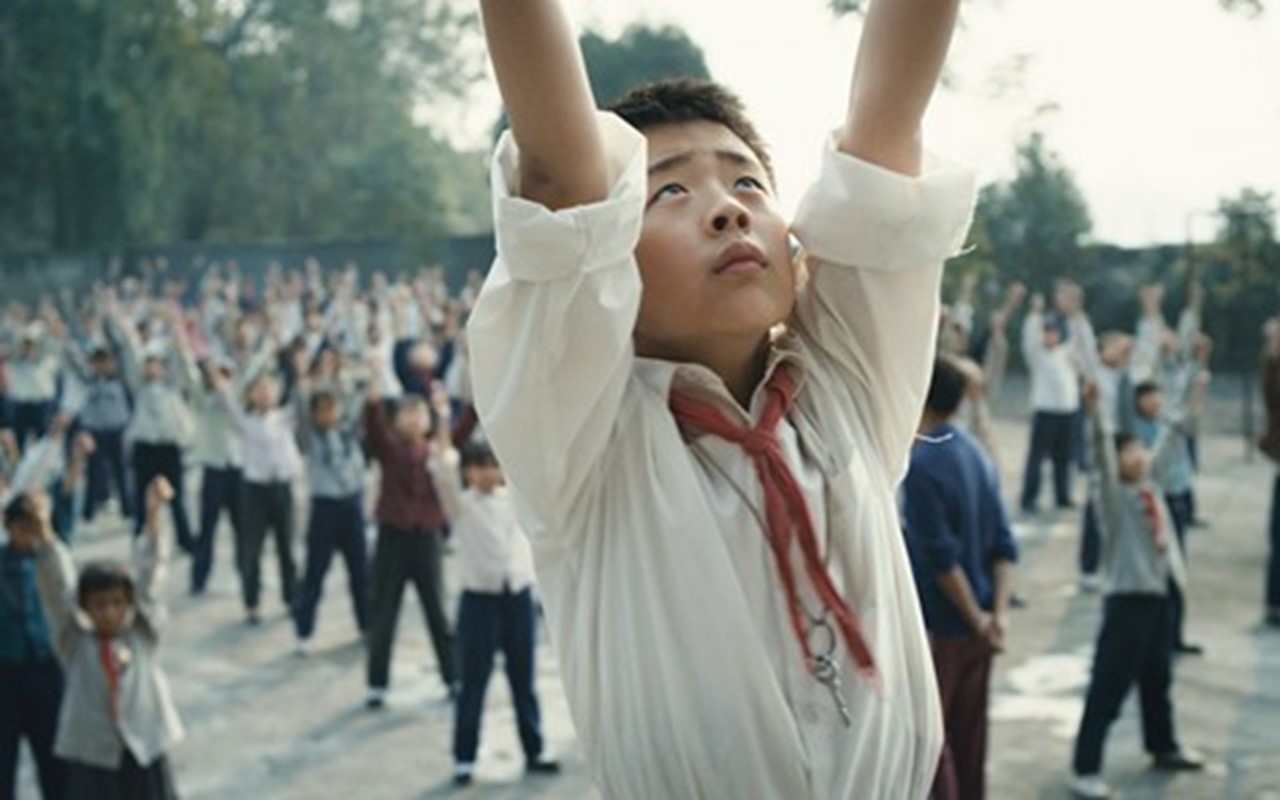 Wang Han, an 11-year-old boy in the province of Ghizhou is confronted with a runaway murderer. Hiding in the woods, the wounded man takes Wang Han's drying shirt and persuades him to help him out. Both frightened and fascinated, Wang Han and his friends agree to keep his whereabouts secret from the police. Strange things are happening at school and the police are everywhere.
"11 FLOWERS is an autobiographical film. This child, his friends, his parents, the painting classes, the Cultural Revolution and the factory born from the Third Front movement all come from my childhood memories. There are obviously new narrative elements but I did meet this runaway murderer and I saw him being arrested."
WANG Xiaoshuai