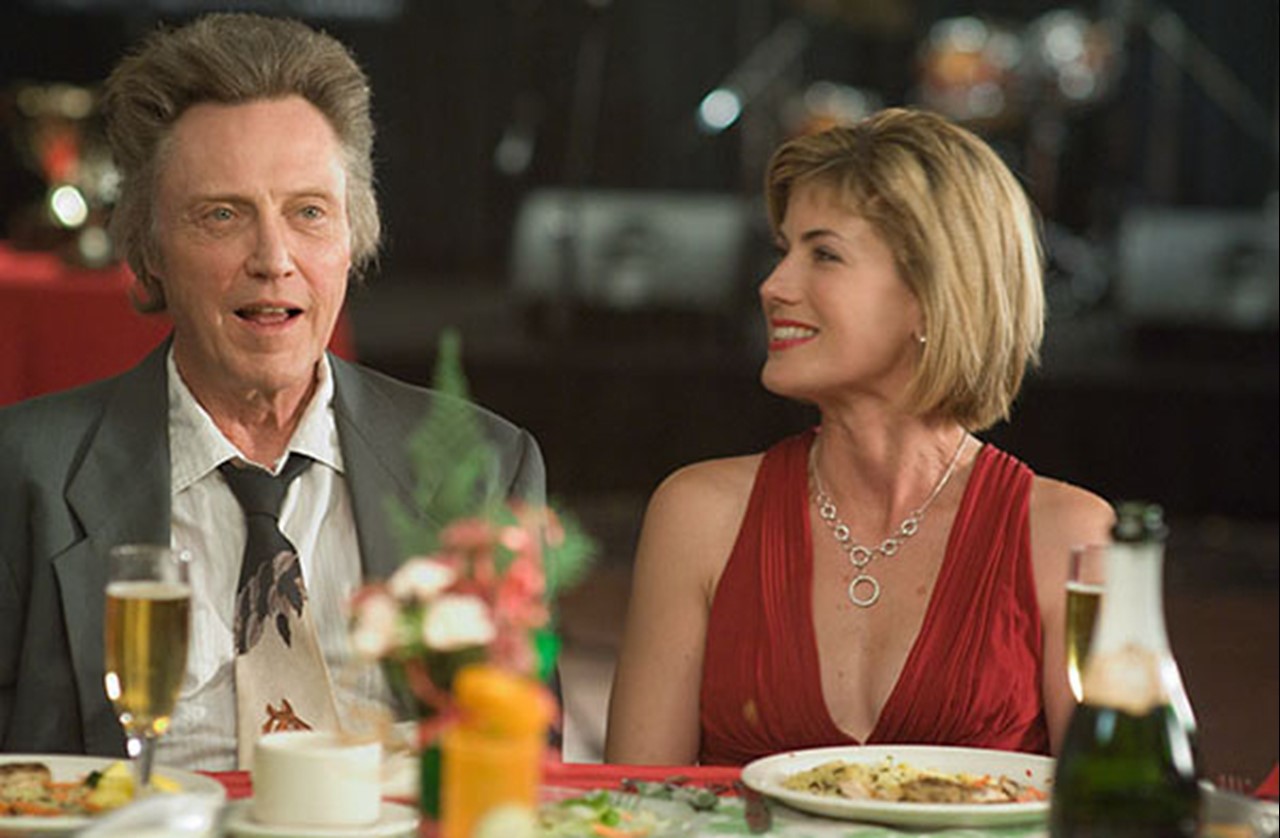 An almost prototypical road-trip comedy casts Alessandro Nivola as Flynn - a food inspector whose epically bad day (he's just lost his job and he's been dumped by his long-time girlfriend) gets even worse after his shifty father Nat announces that he's dying. Though there's some friction between the two men, Flynn reluctantly agrees to drive Nat from his low-rent apartment to New Mexico - where Nat is to receive some kind of radical treatment for his illness. Director Nigel Cole has infused $5 a Day with a genial, low-key sensibility that certainly complements Neal and Tippi Dobrofsky's amiable screenplay, with the easy-going vibe cemented by the two leads' thoroughly ingratiating performances (and as effective as Walken is here, it's Nivola's comparatively sedate work that stands as the movie's most compelling element). The film's road-trip structure is primarily employed as a springboard for a series of oddball interludes, with Nat's penchant for chicanery landing the two characters into one overtly goofy situation after another. reelfilm.com