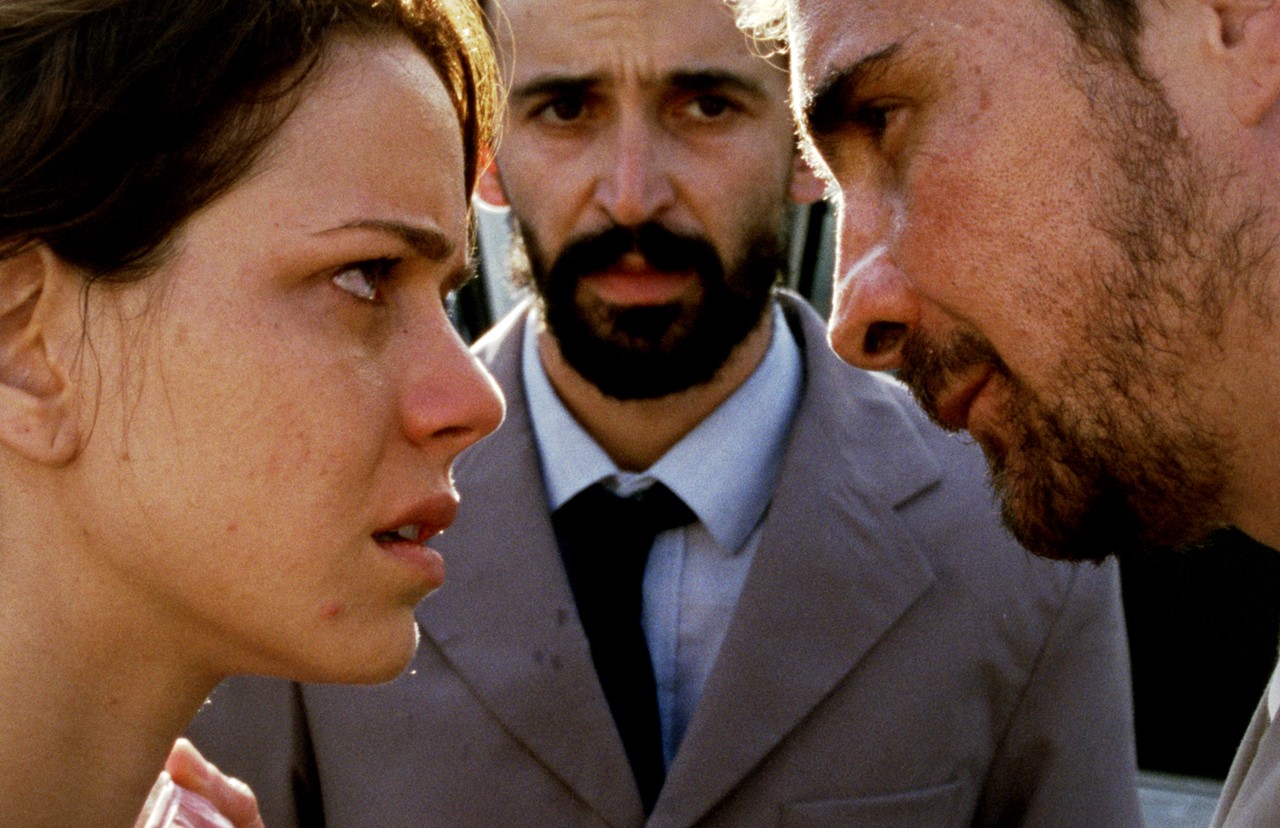 Karine is a 30-year-old woman who lives in the suburbs of Rio de Janeiro. Eight months pregnant, she is in mourning for her husband, Juninho, recently murdered in a senseless attack. Karine is taken to the Evangelical Church of Eden by her brother to meet Pastor Naldo. He tries to get Karine to transform her pain into action, wanting her to fight for the memory of her husband and take part in his own campaign "Fatherless Children of the Baixada Fulminense". The Baixanda is one of Rio’s most violent neighborhoods. Karine takes up the challenge but soon finds herself involved in an ambivalent environment of religion and politics, of faith and power. Karine begins to wonder whether she will find her salvation in the church or in the birth of her son.