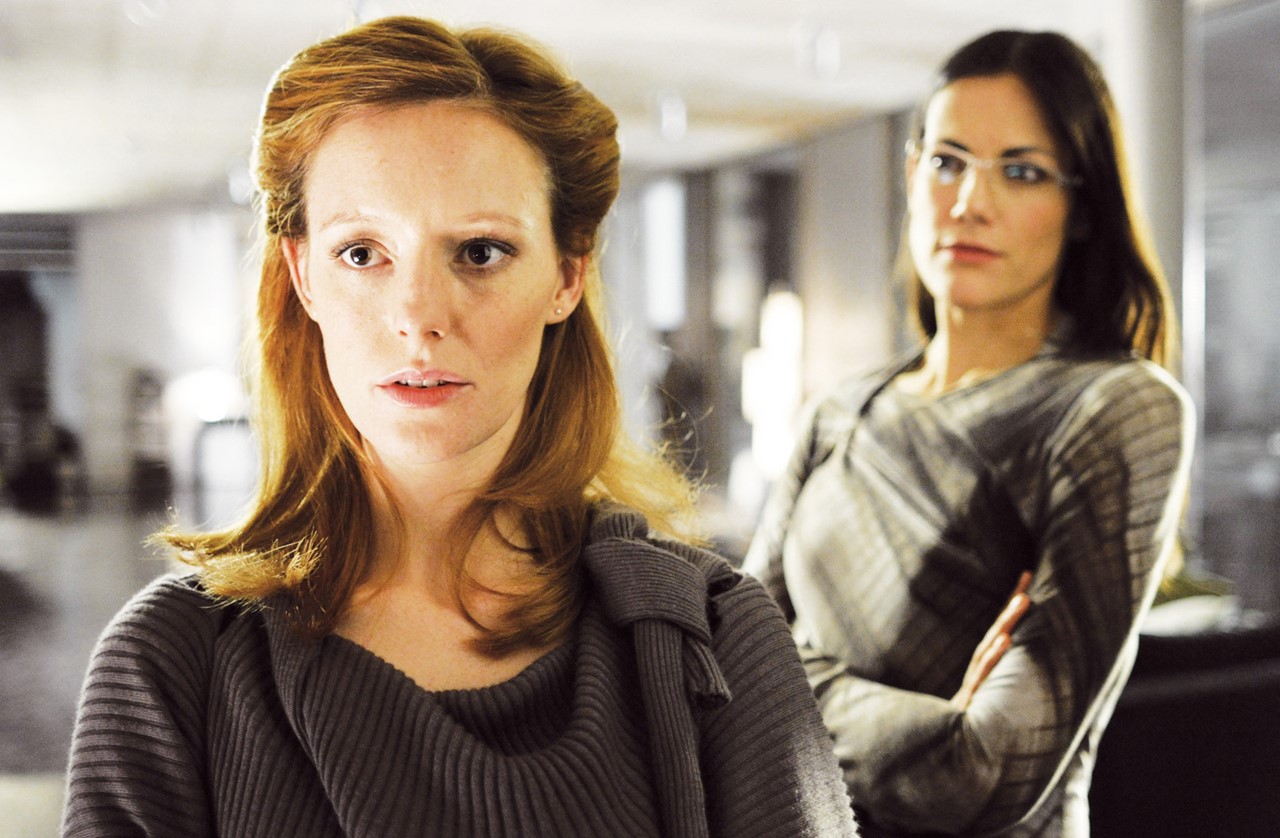 2030 – REVOLT OF THE YOUNG examines the demographic transformation of German society and the deepening chasm between rich and poor, young and old. Journalist Lena Bach becomes interested in the case of a man who, after appearing in a primetime TV documentary, collapses on the streets of Berlin and dies in a local hospital. In the course of her research, Lena meets up with the man’s old friend Sophie, who has serious doubts about the cause of his death, and the two of them join forces in their search for the truth. This brings them up against a mysterious labyrinth of deception, and they eventually find themselves in a parallel society where the victims of second-class medical care have taken the law into their own hands. When Lena tracks down the man’s wife, she and Sophie discover an incredible scandal. Production Notes