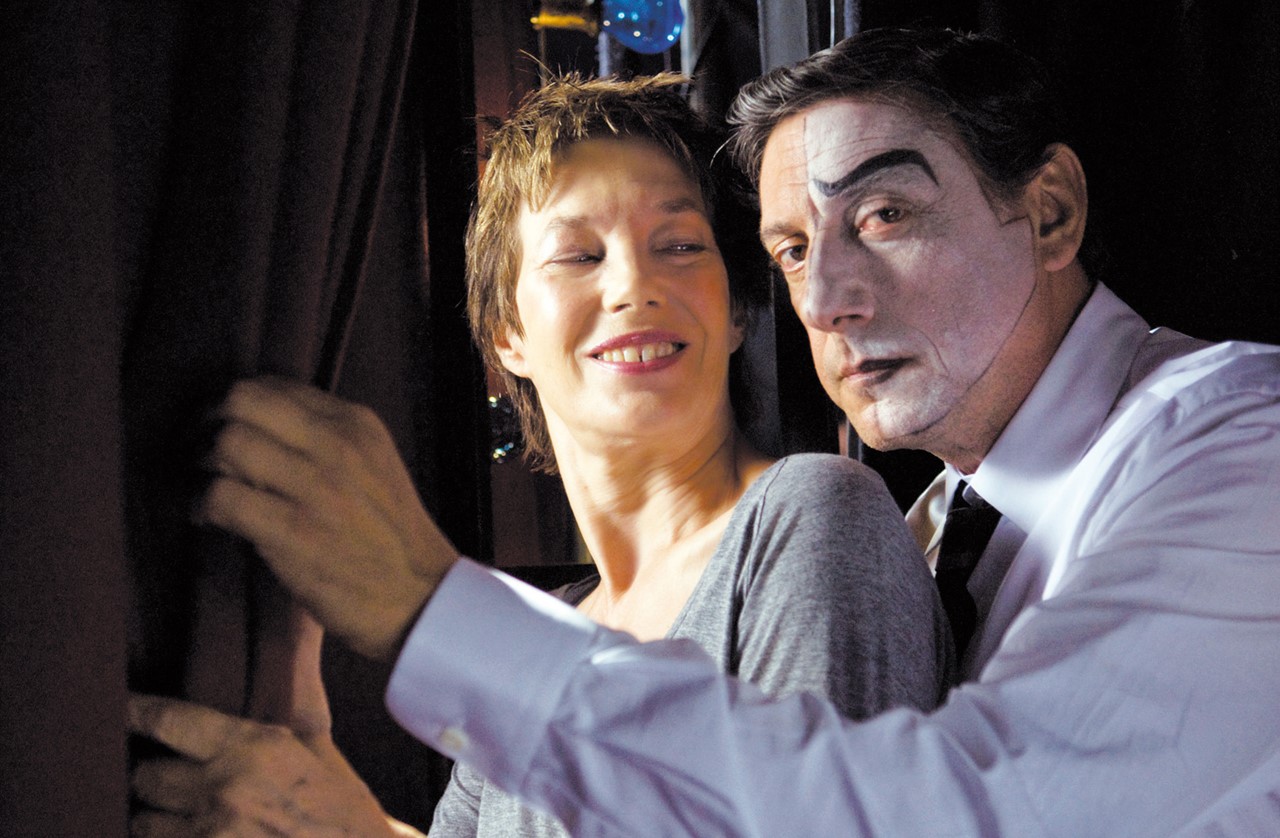 Around a Small Mountain

Around a Small Mountain

On the eve of the troupe's summer tour, the owner and founder of a small circus dies suddenly. In order to save their season, the troupe decides to ask his oldest daughter, Kate, to step in. Even though she walked out on the circus fiffteen years before, to everyone's surprise, she agrees to put her new life on hold and join them. By chance, she crosses paths with an Italian, Vittorio. Intrigued by Kate and fascinated by the circus lifestyle, he decides to follow them. Gradually, he becomes part of the life of the troupe, eventually taking the plunge and joining the show. But above all, he tries to uncover Kate's secret — why did she leave the circus and why did she agree to return? At the end of the tour, they go their separate ways. But which way? Production Notes