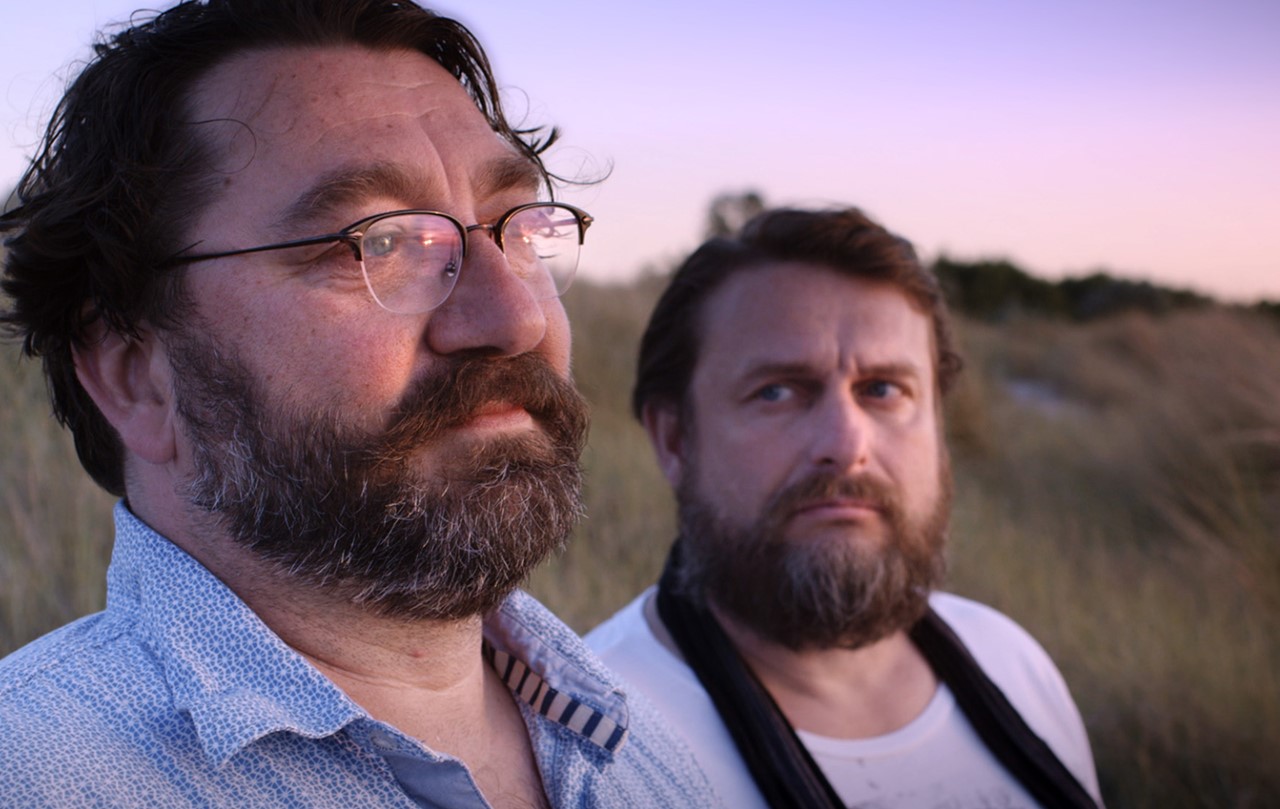 The tragicomic story of Tobias and 'Flasche', two best friends and classic cases of arrested development - partying, boozing and self-destructing like a couple of idiotic teenagers. This would be fine except for the fact that Tobias is in his mid-40s with a wife and children. But he and Flasche continue to rock the nights away in discos and raves, partying with people young enough to be their children. Their nights are spent drinking themselves into oblivion, their days are spent in bed, nursing the mother of all hangovers. Tobias gradually realizes that this friendship is no longer good for him, that it is time for he and Flasche to go their separate ways but it's already much too late for that. The self-destructive, murderous spiral continues until things get really gnarly. 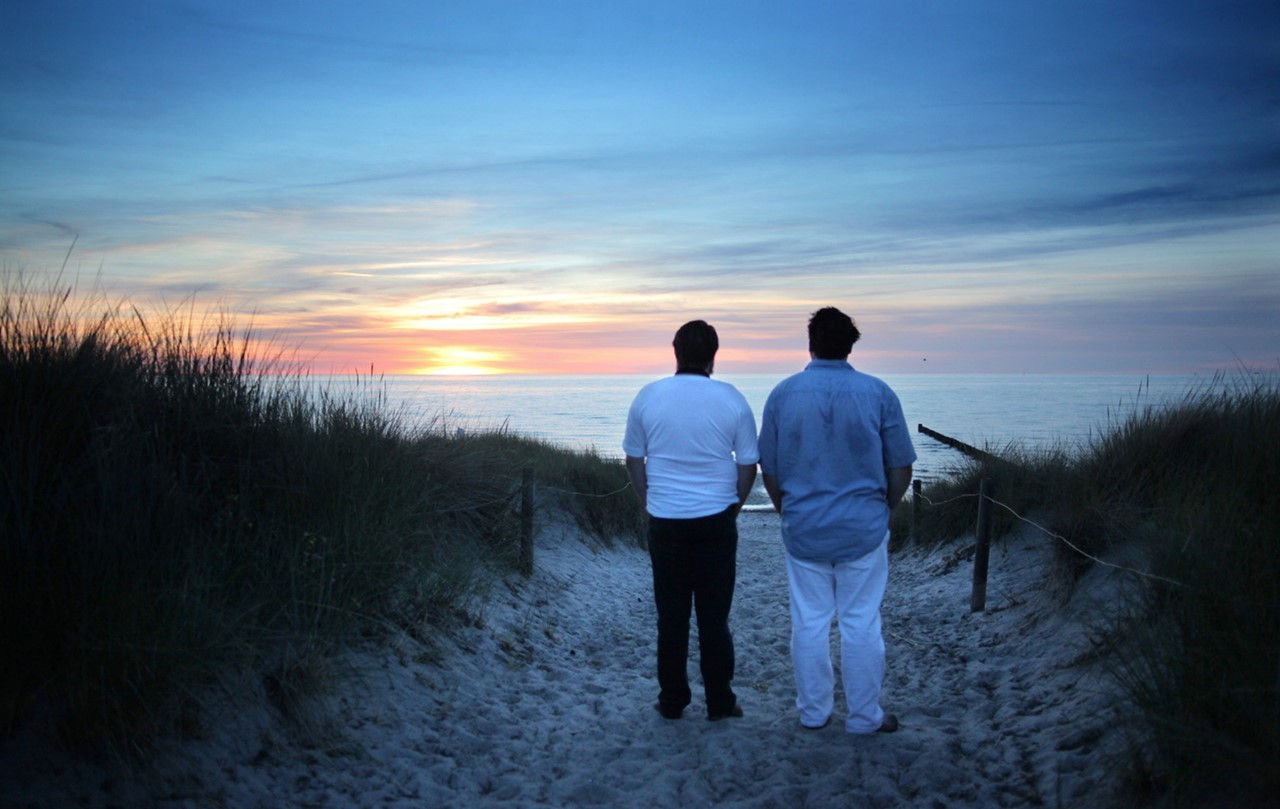 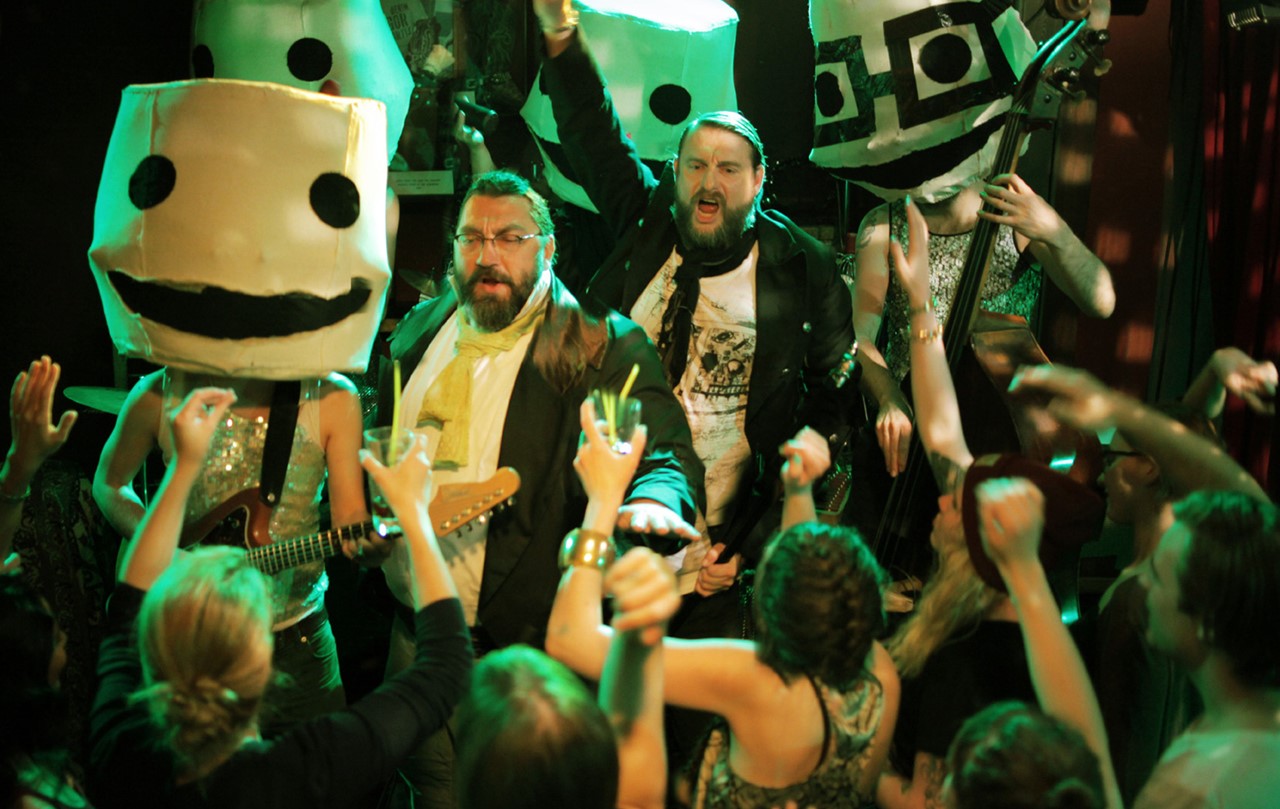