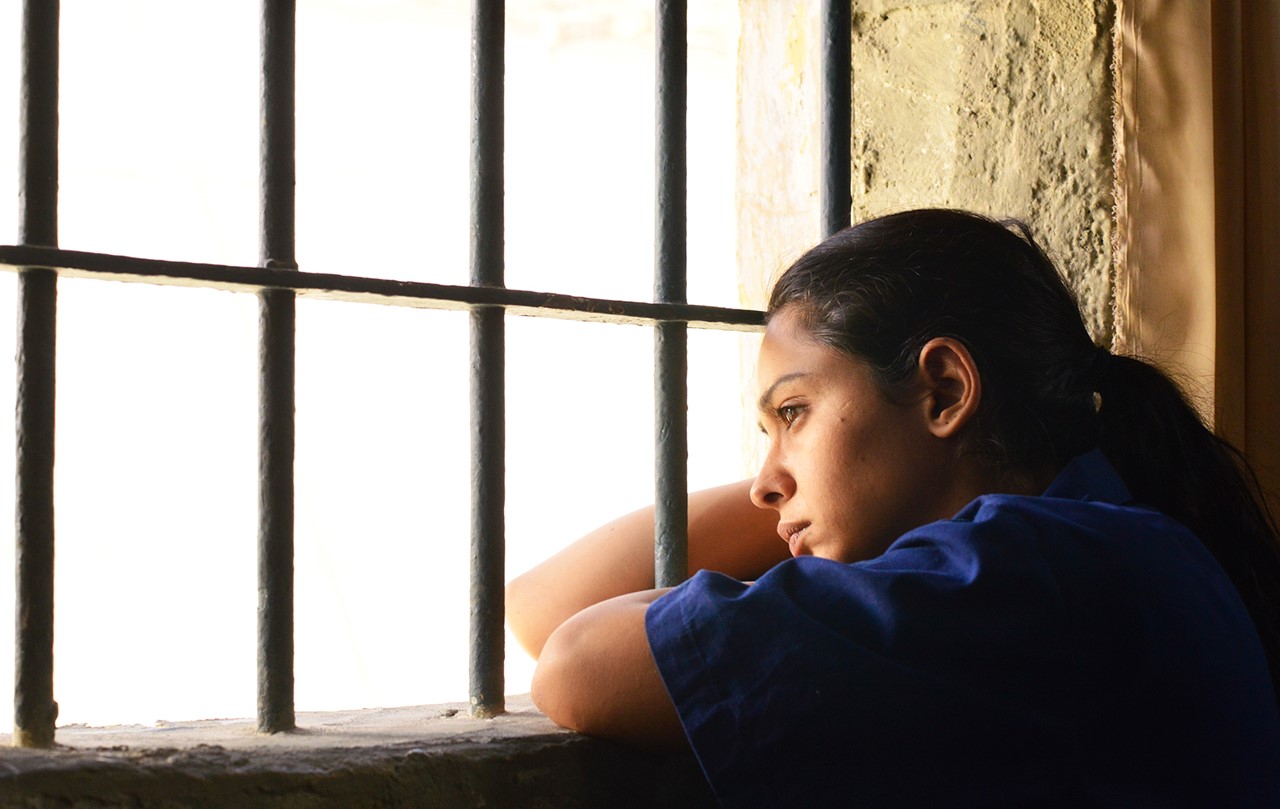 Palestinian teacher Layal, just married, picks up a hitchhiker – and winds up accused of aiding and abetting terrorists. In Israeli women’s jail, where she’s sentenced to spend the next eight years, Layal finds out she’s pregnant. She has a baby boy in prison – but soon finds herself in the middle of a prisoners’ revolt. In her first feature film, Mai Masri finds intense images and allegories for her protagonist’s struggle for dignity and self-determination. 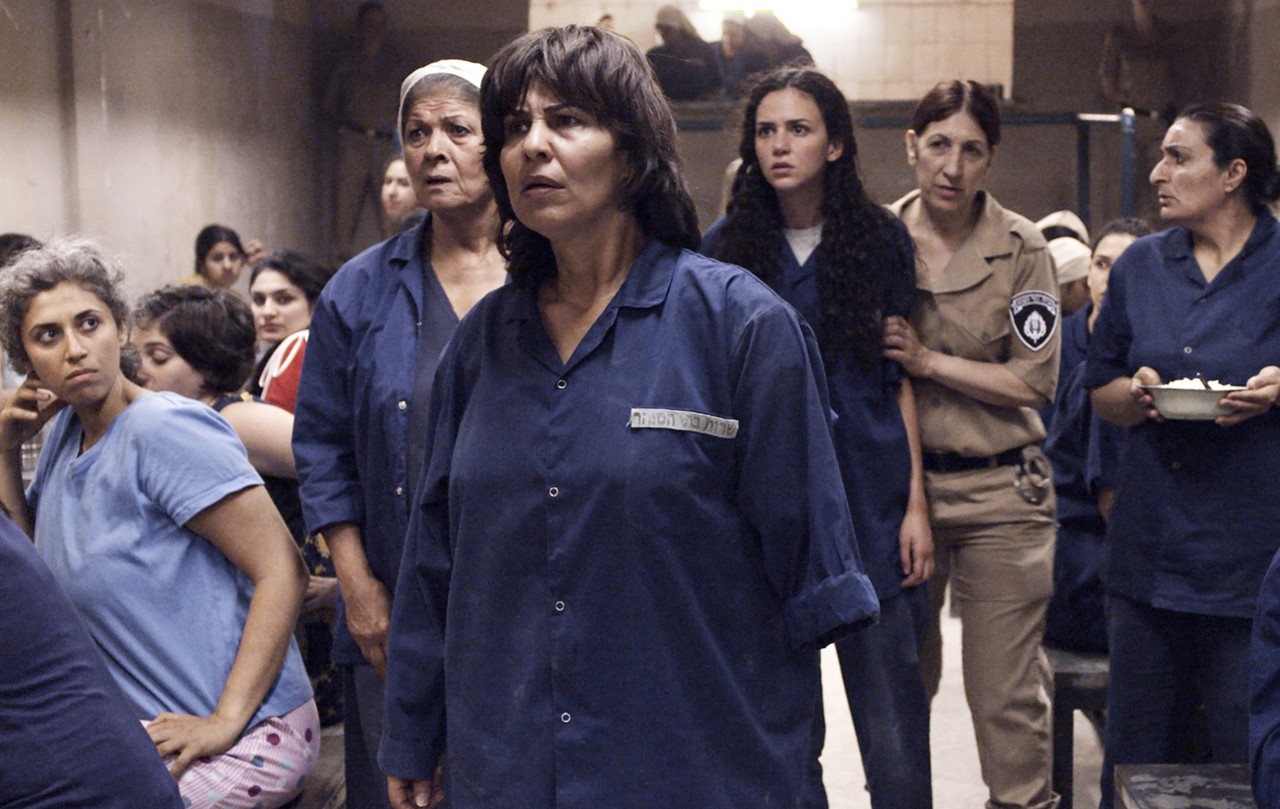 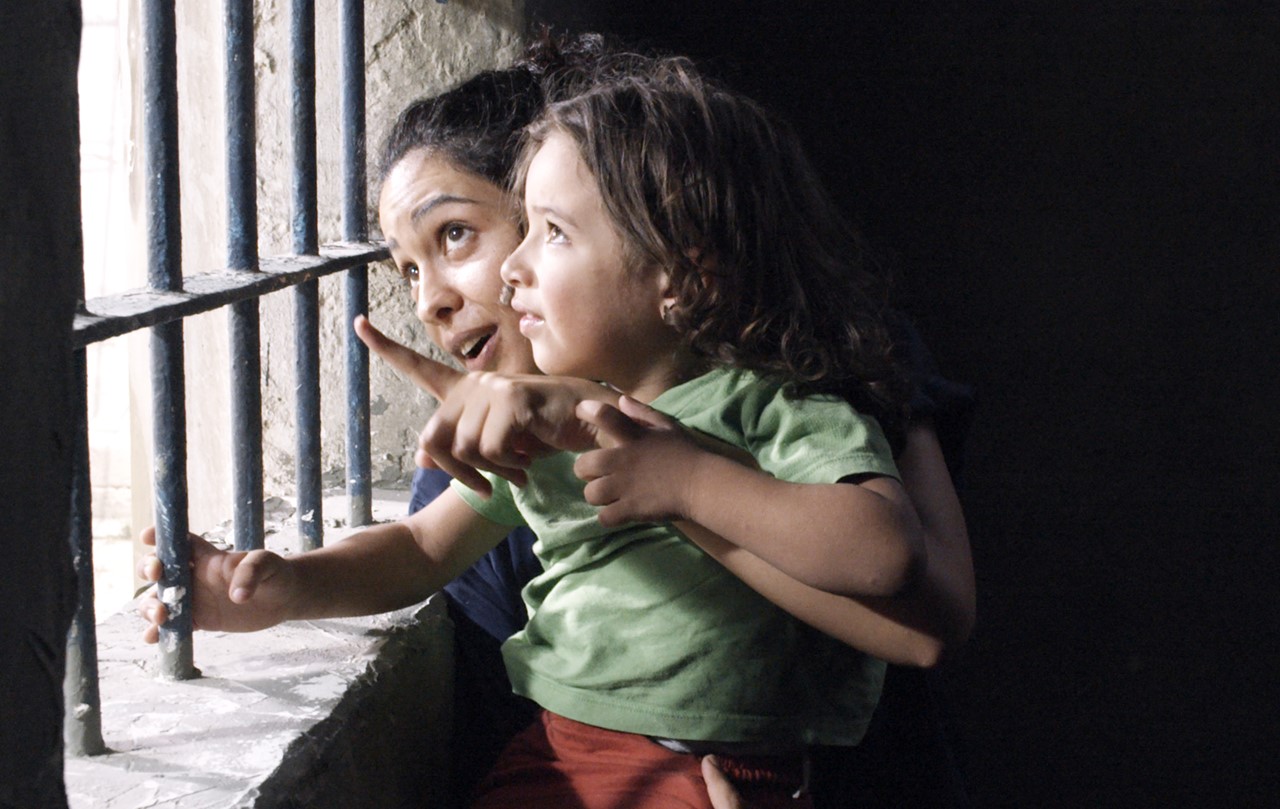 Palestinian director and producer Mai Masri studied film at UCLA and San Francisco State. She is one of the leading documentarists of the Arab world. Together with her husband Jean Khalil Chamoun, she made films including WILD FLOWERS: WOMEN OF SOUTH LEBANON (1986), CHILDREN OF FIRE (1991), BEIRUT DIARIES (2006) and 33 DAYS (2007).