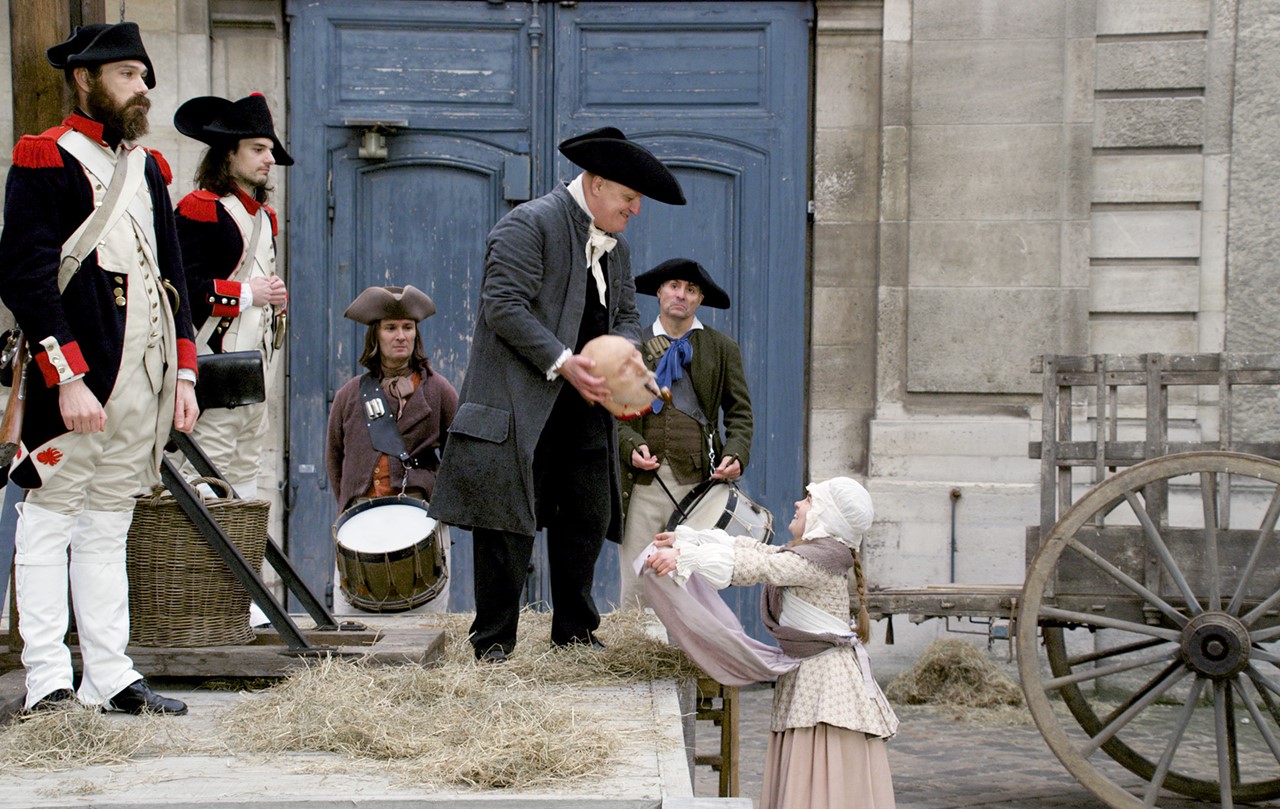 81-year-old Otar Iosseliani hones his fine sense of visual comedy in CHANT D’HIVER, which starts with a beheaded Count like in revolutionary France, then jumps to an apartment building in modern Paris, where the residents (including Michel Piccoli) tell us about their hopes and dreams. Iosseliani says his film is about the nonsense of revolution, and the dramatic chaos they produce. But the film is mainly about Otar Iosseliani’s filmic art. 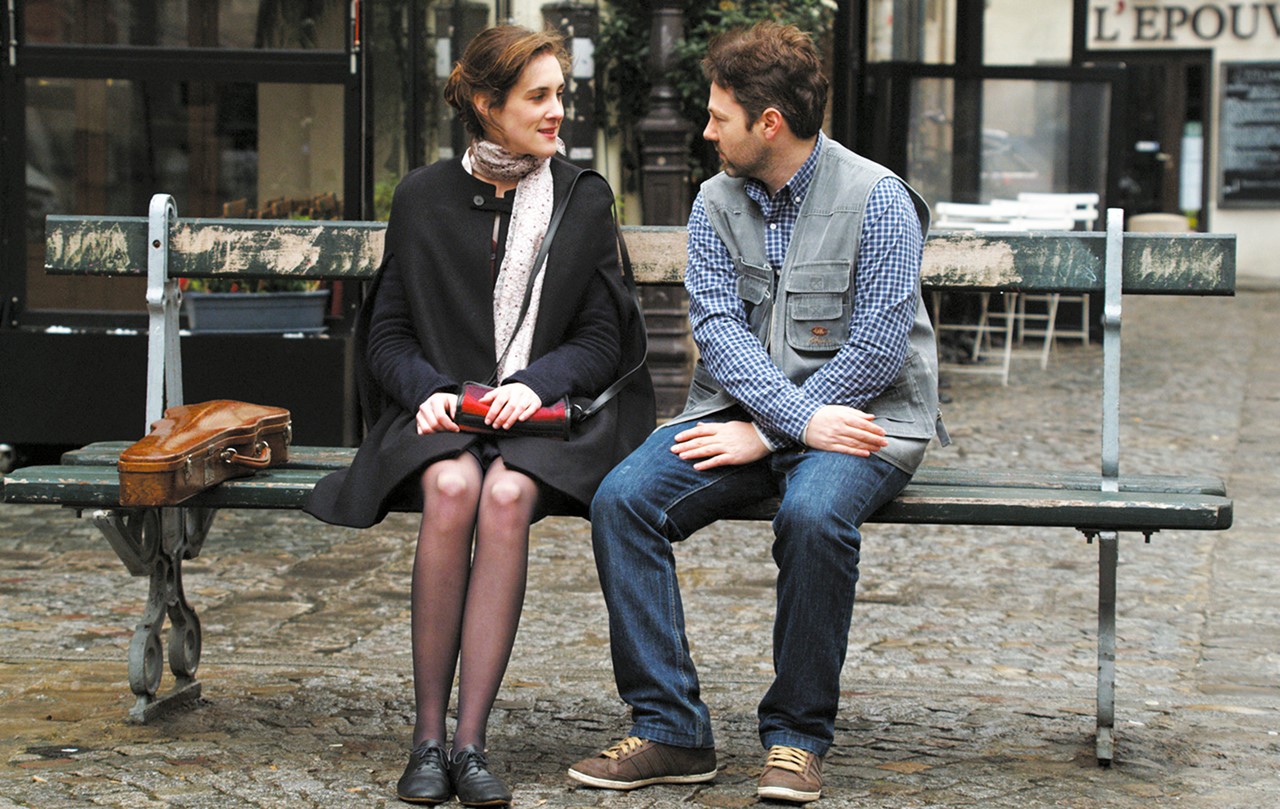 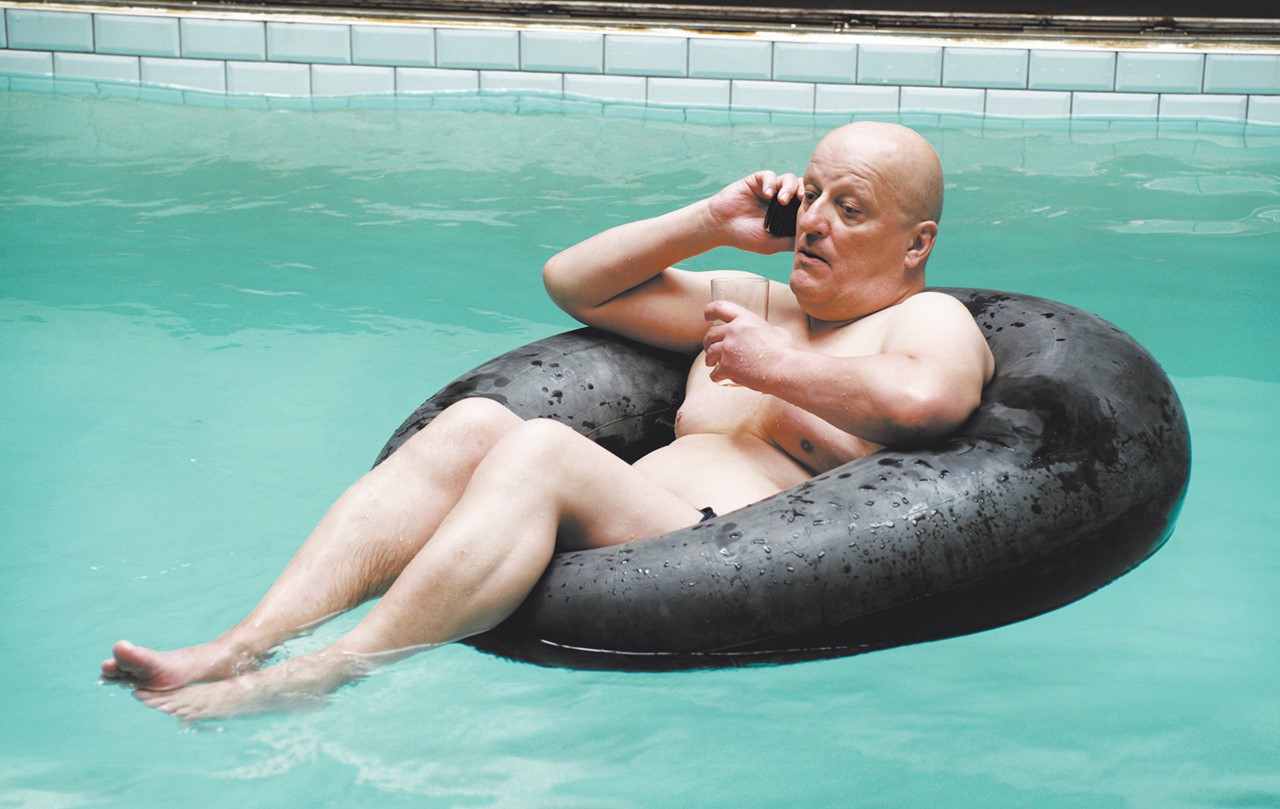 Otar Iosseliani was born in Tbilisi in modern-day Georgia in 1934. He studied music in Tbilisi and math in Moscow before enrolling at VGIK in Moscow. In the late 50s, Iosseliani was Assistant Director and story editor for documentaries. He emigrated to France in 1982 to escape state censorship, where he shot films like LES FAVORIS DE LA LUNE (1984), ET LA LUMIÈRE FUT (1989), LA CHASSE AUX PAPILLONS (1992) and BRIGANDE, CHAPITRE VII (1996). Iosseliani is a two-time winner of the Grand Jury Prize in Venice and won a Silver Bear in Berlin for LUNDI MATIN (2002). FILMFEST MÜNCHEN honored him with the CineMerit Award 2011.