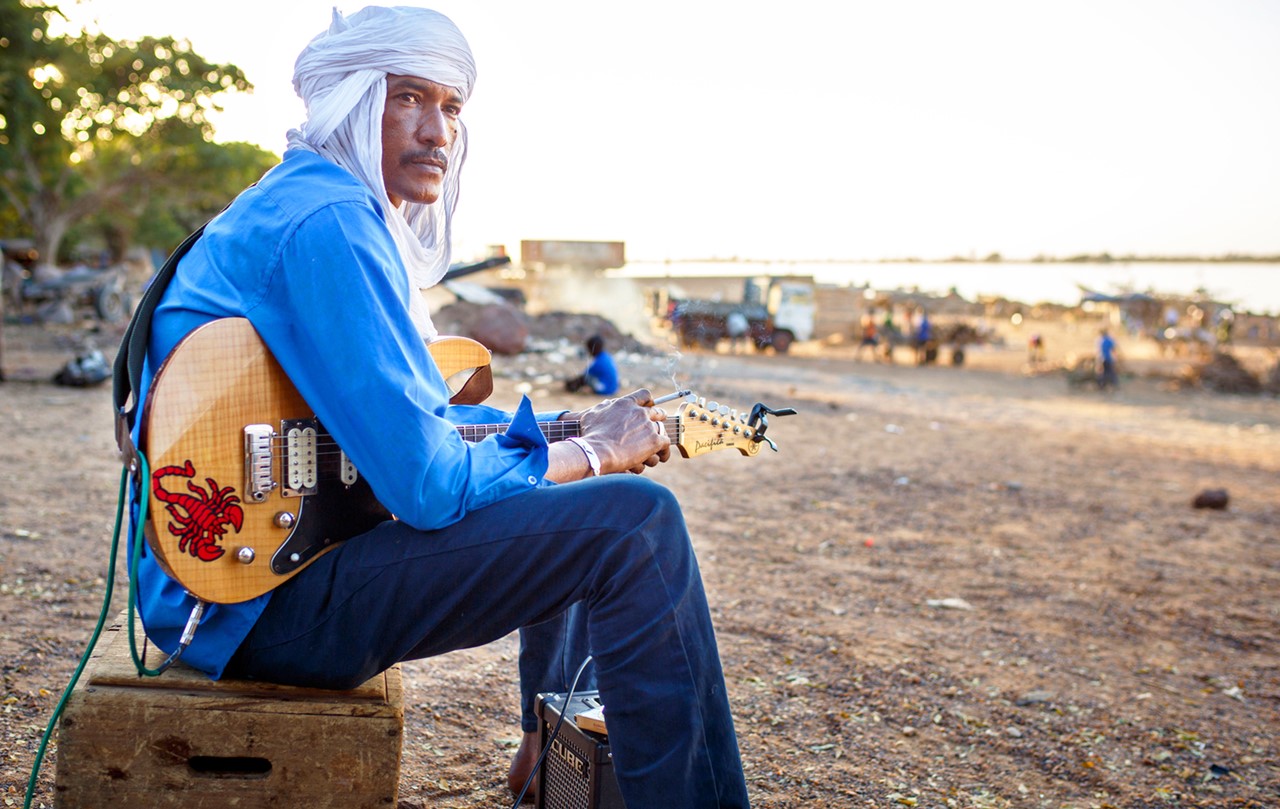 Mali is one of the poorest countries in the world. Nevertheless it has a musical abundance beyond compare. AfroPop stars like Ali Farka Touré, Salif Keita and Oumou Sangaré all come from the region between Timbuktu and Bamako. In 2012, radical Islamists took over power in northern Mali and forced people to convert to radical Islam. Music and dancing was forbidden, instruments destroyed and musicians threatened. The center of Mali's identity was shaken. Many musicians feared for their life and went into exile, or fled to the capital Bamako. Still today, many musicians are fighting for freedom and peace, a tolerant Islam and social change in their country. MALI BLUES tells the stories of four musicians in West African Mali who will never accept hatred, mistrust, violence or radical Islam – in Mali or the rest of the world. 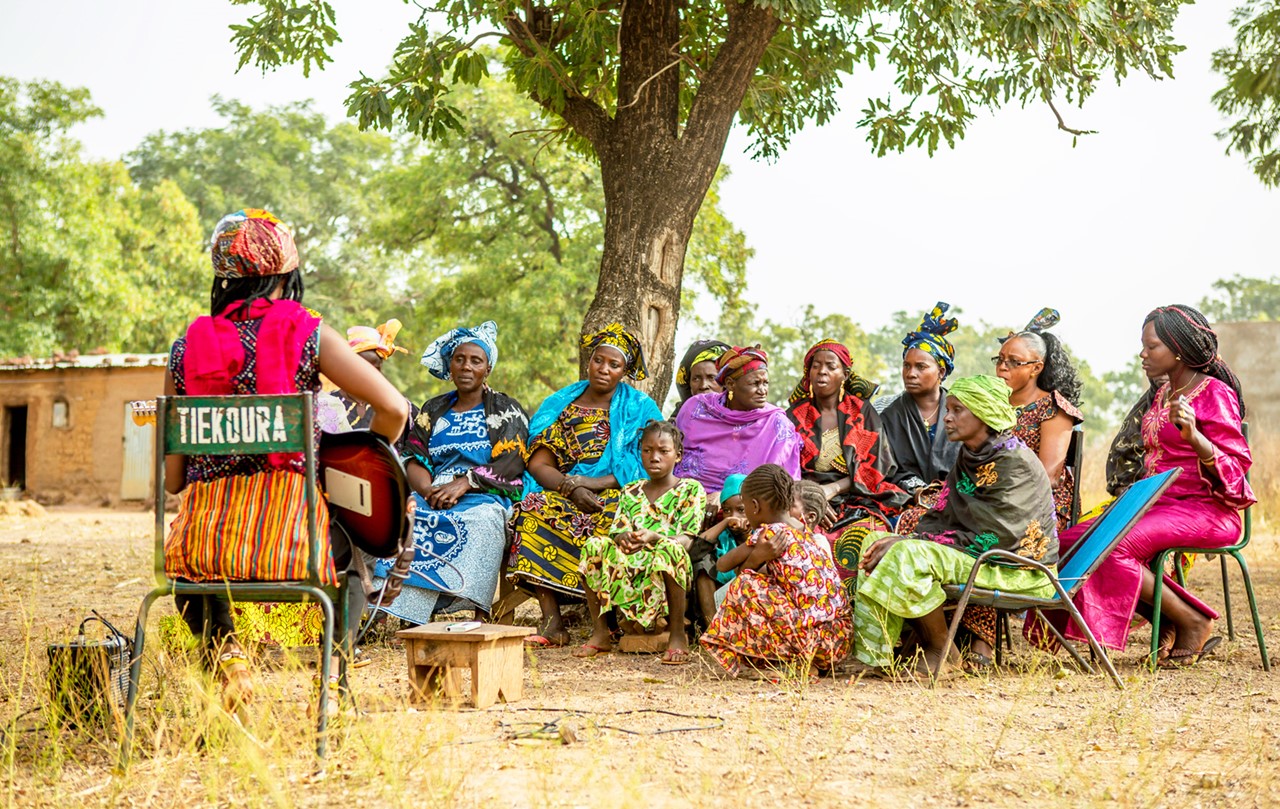 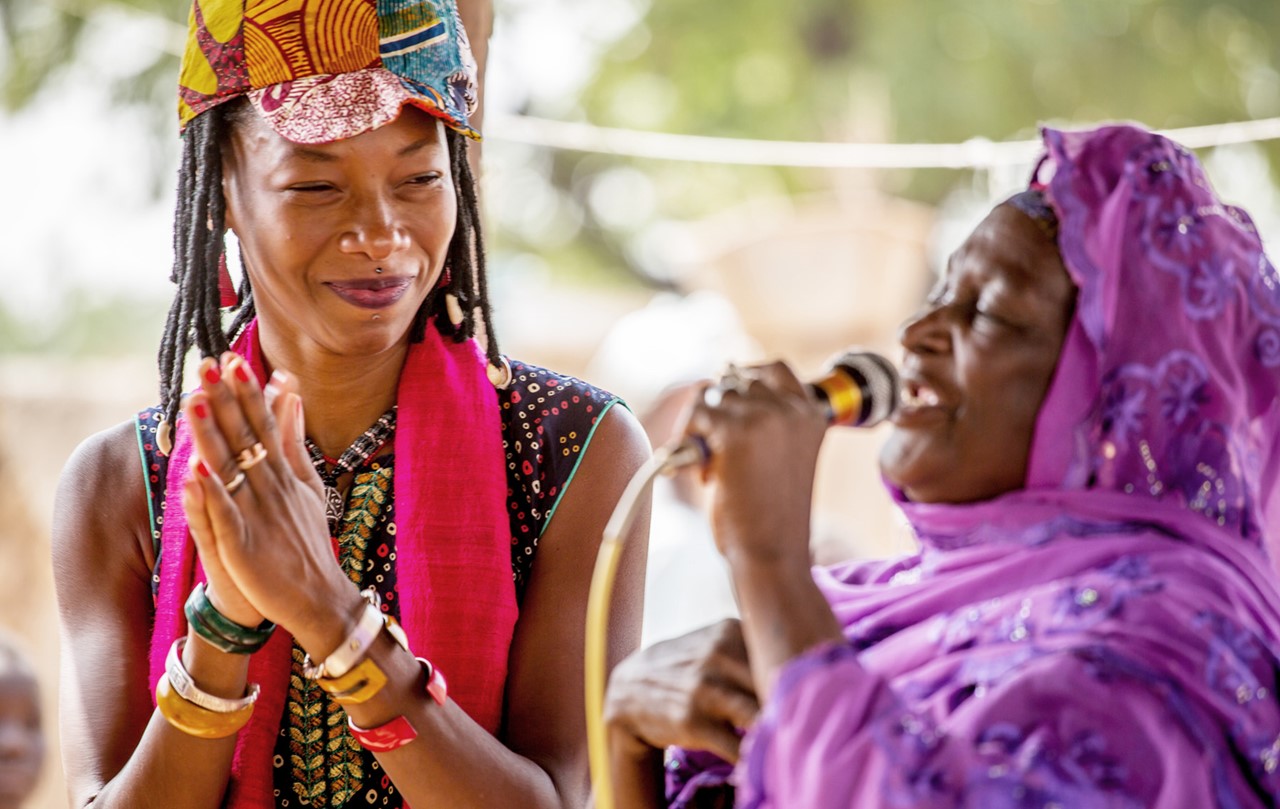 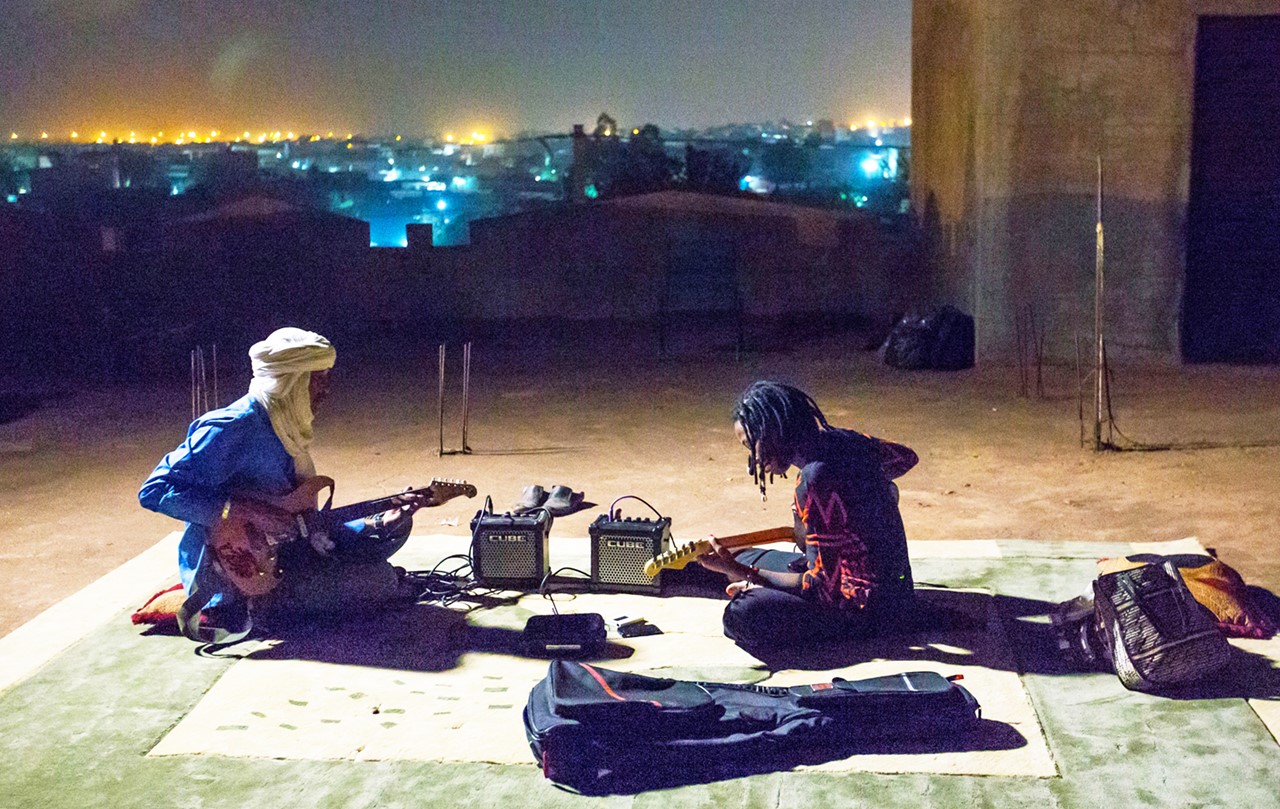 Lutz Gregor was born in Berlin in 1952 and has worked for various TV stations since 1983. His films often blend documentary and art, dealing with the social impact of music and dance – such as KÖNIGSKINDER, honored in 2003 at the Festival International du Film Indépendant in Brüssel for its innovative cinematic style.