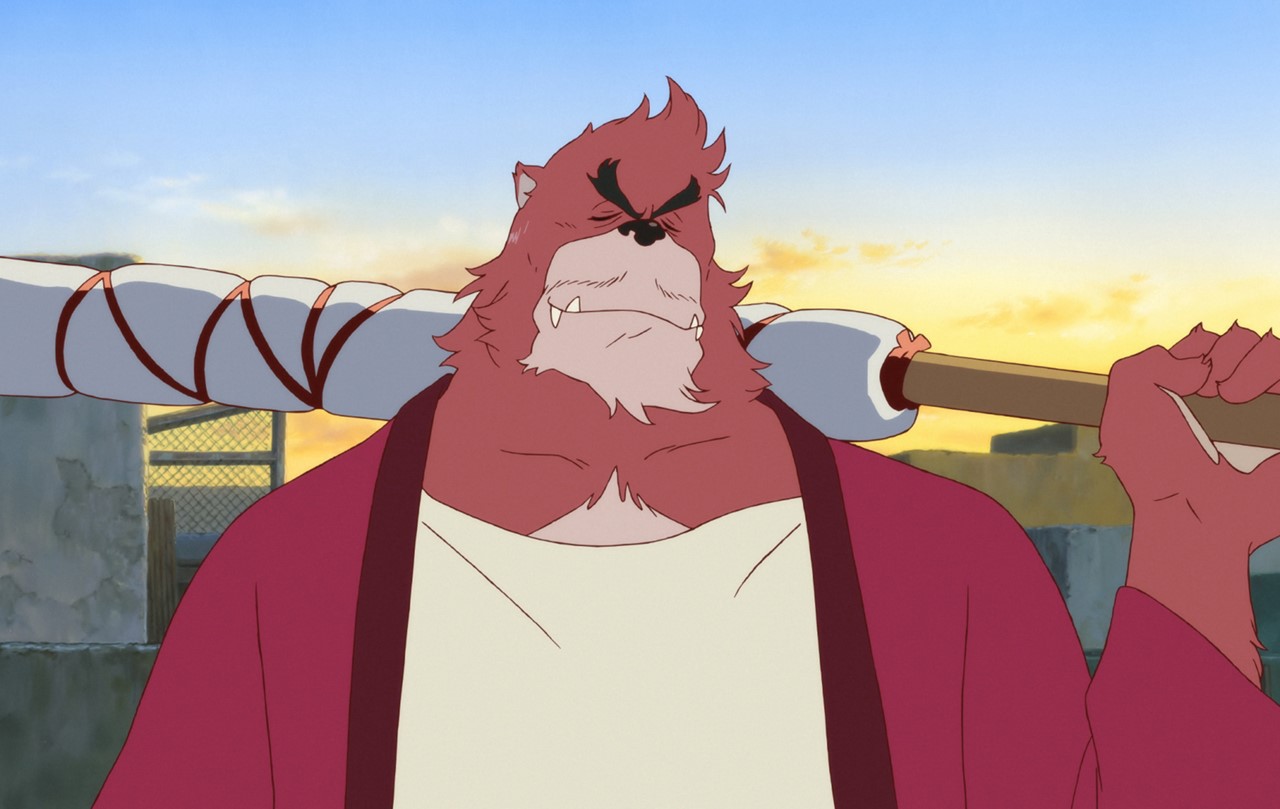 THE BOY AND THE BEAST

THE BOY AND THE BEAST

This gripping and witty anime adventure for all ages is also screening in the Kinderfilmfest sidebar on July 2nd, 3 pm at Carl-Orff-Saal, Gasteig. 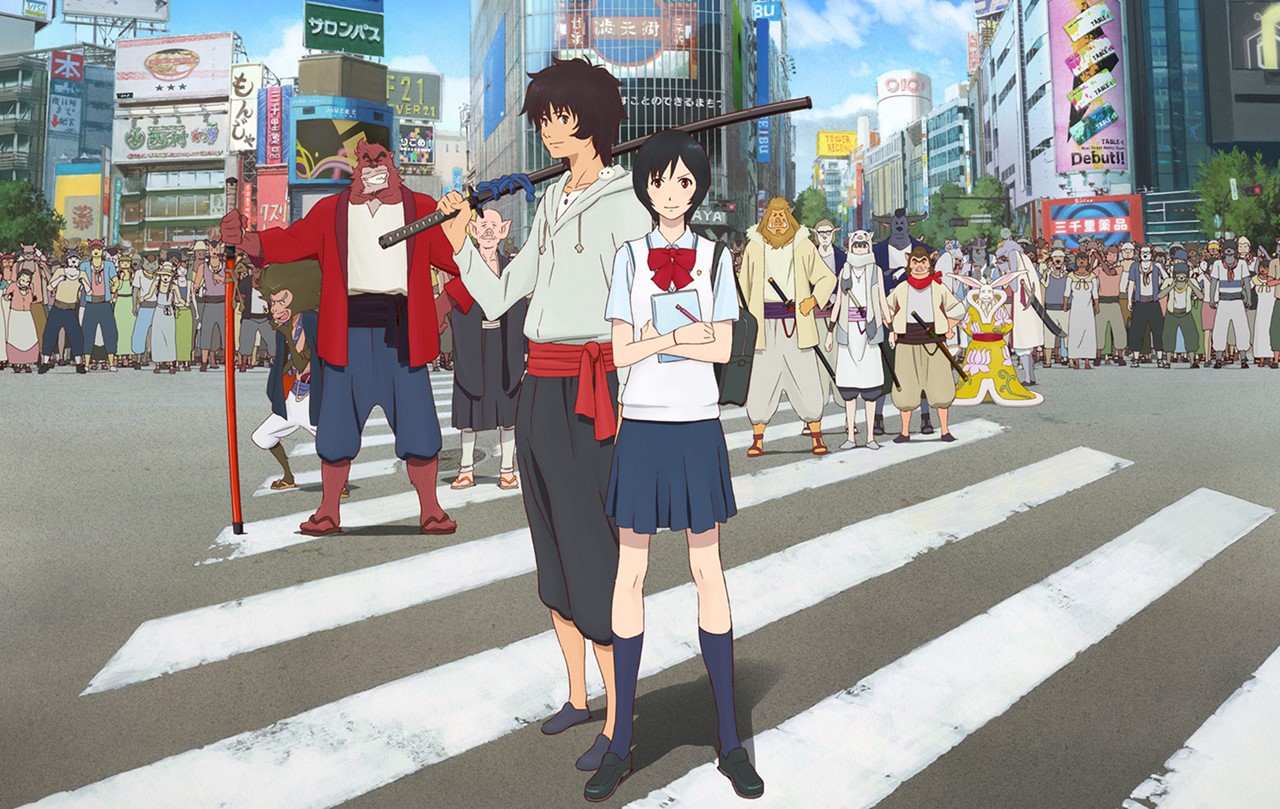 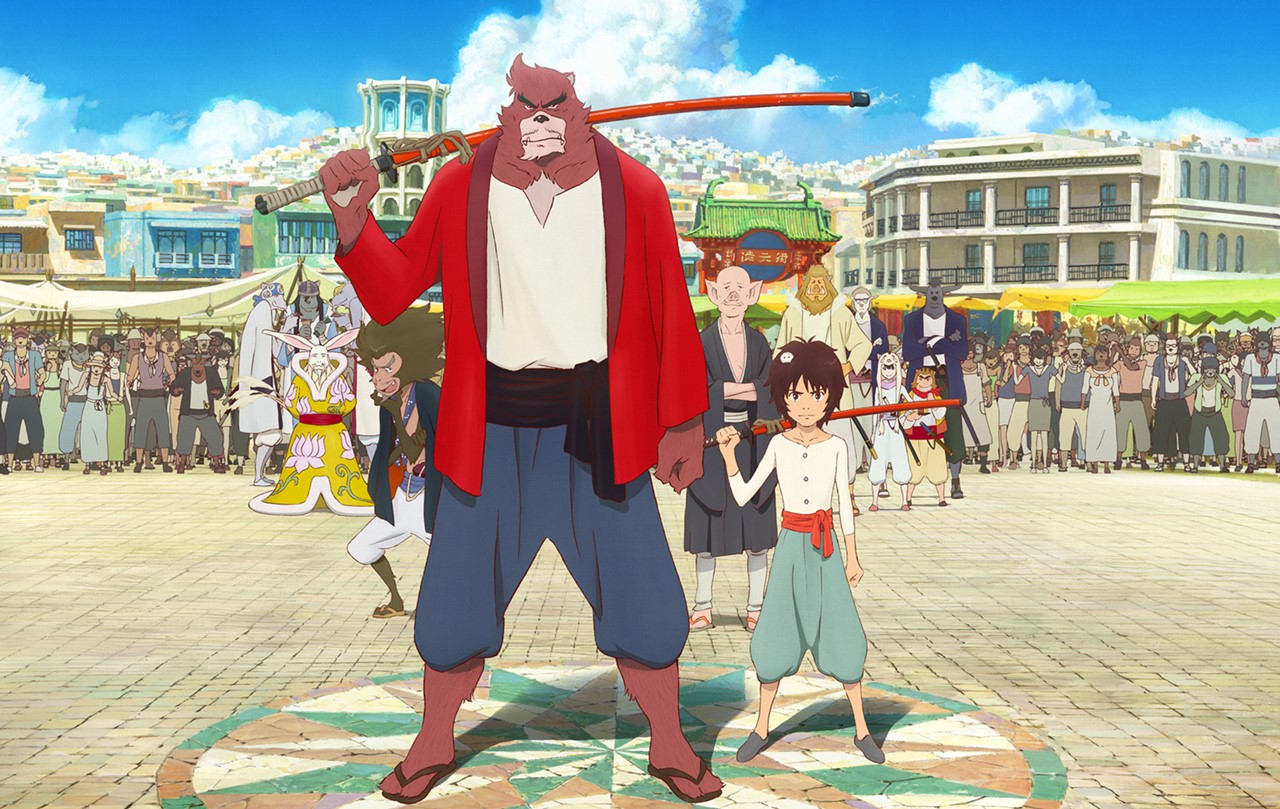