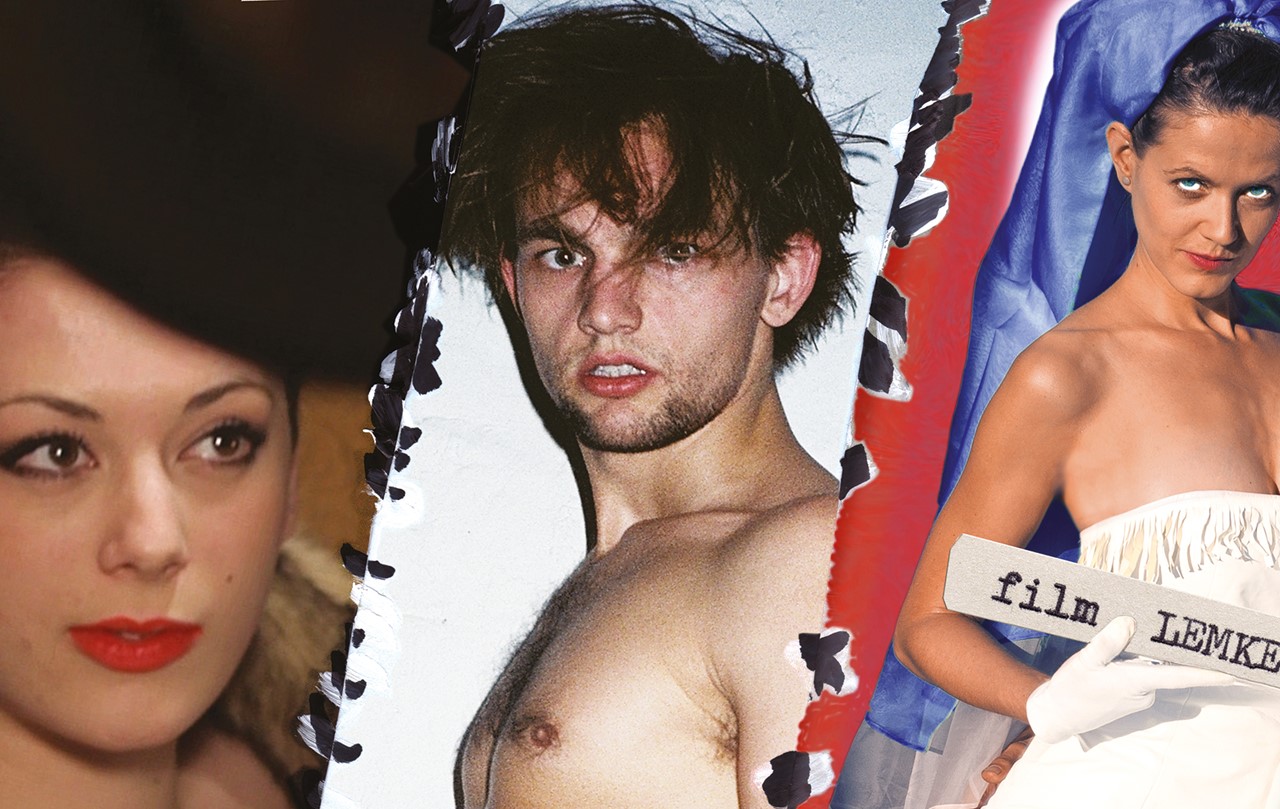 Sleep-walking goddess, champagne for the eyes, poison for the rest. Meets the last great lover north of the Alps. Woman is the only prey that stalks its hunter.

Klaus Lemke was born in Landsberg on the Warthe 1940 and grew up in Düsseldorf, working as a steet paver, among other jobs. He studied art history and philosophy, dropping out after six semesters. He worked as assistant director in Munich in the 1960s, wrote film criticism and shot short films, earning a reputation as the King of Schwabing. He shot his first feature film 48 HOURS TO ACAPULCO. His first TV movie for WDR was a scandal: BRANDSTIFTER dealt with the first arson attempts by the Baader Meinhof Gang. Lemke shot guerilla-style, without a script and with lay actors he cast off the street, some of whom became stars, such as Cleo Kretschmer and Wolfgang Fierek, who won a Grimme prize for AMORE (1977/1978. Motorcycle gang film ROCKER (1972) became a cult hit. FILMFEST MÜNCHEN honored Klaus Lemke with a retrospective of his Hamburg films in 2014.