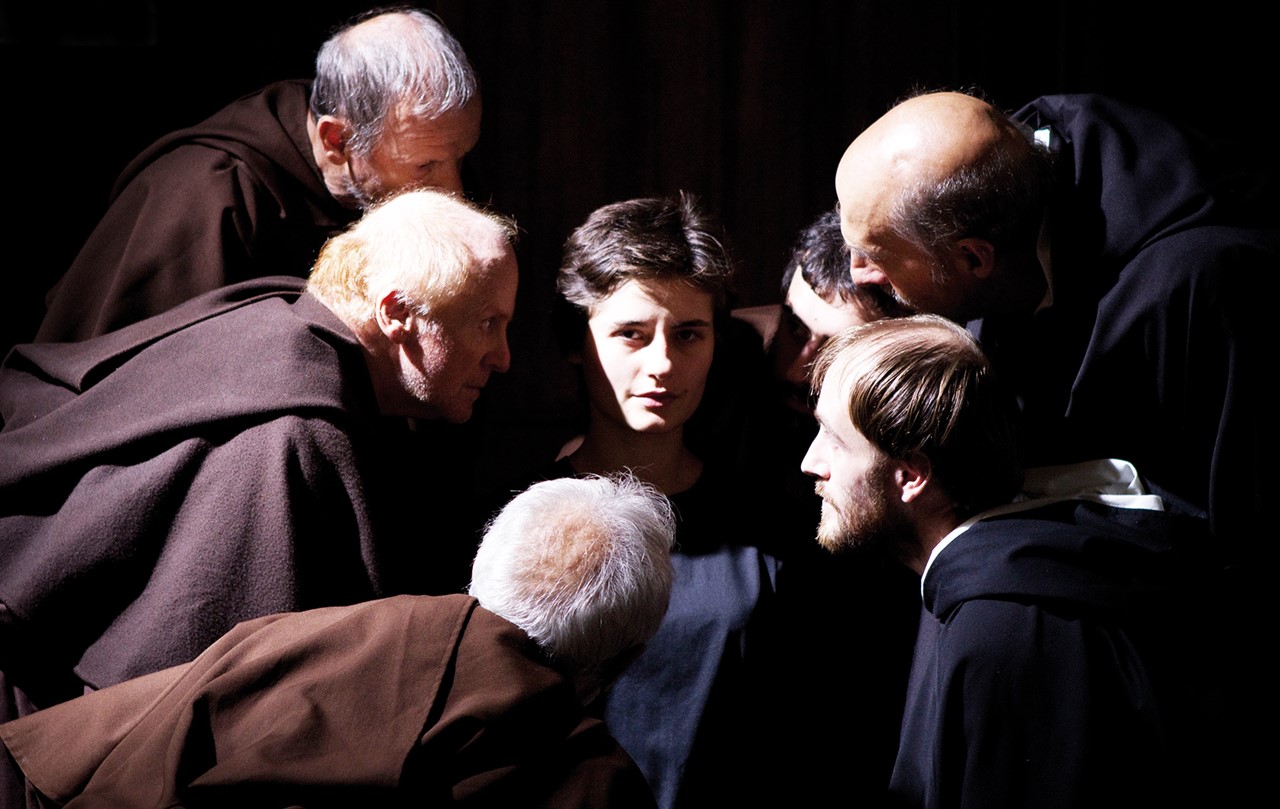 BLOOD OF MY BLOOD

BLOOD OF MY BLOOD

A monastery in Norther Italian town of Bobbio (where director Marco Bellocchio was born) at the time of the inquisition: A soldier comes to find out why his twin brother took his life. It seems he had relations with a nun they claim is possessed by the devil. The present day: A Russian oligarch wants to buy the property of the monastery to build a luxury hotel on. But he doesn’t realize the present owner is a vampire… Marco Bellocchio’s latest film is a surreal, hypnotic and unique combination of music and imagery, which won the FIPRESCI Award at Venice last year. 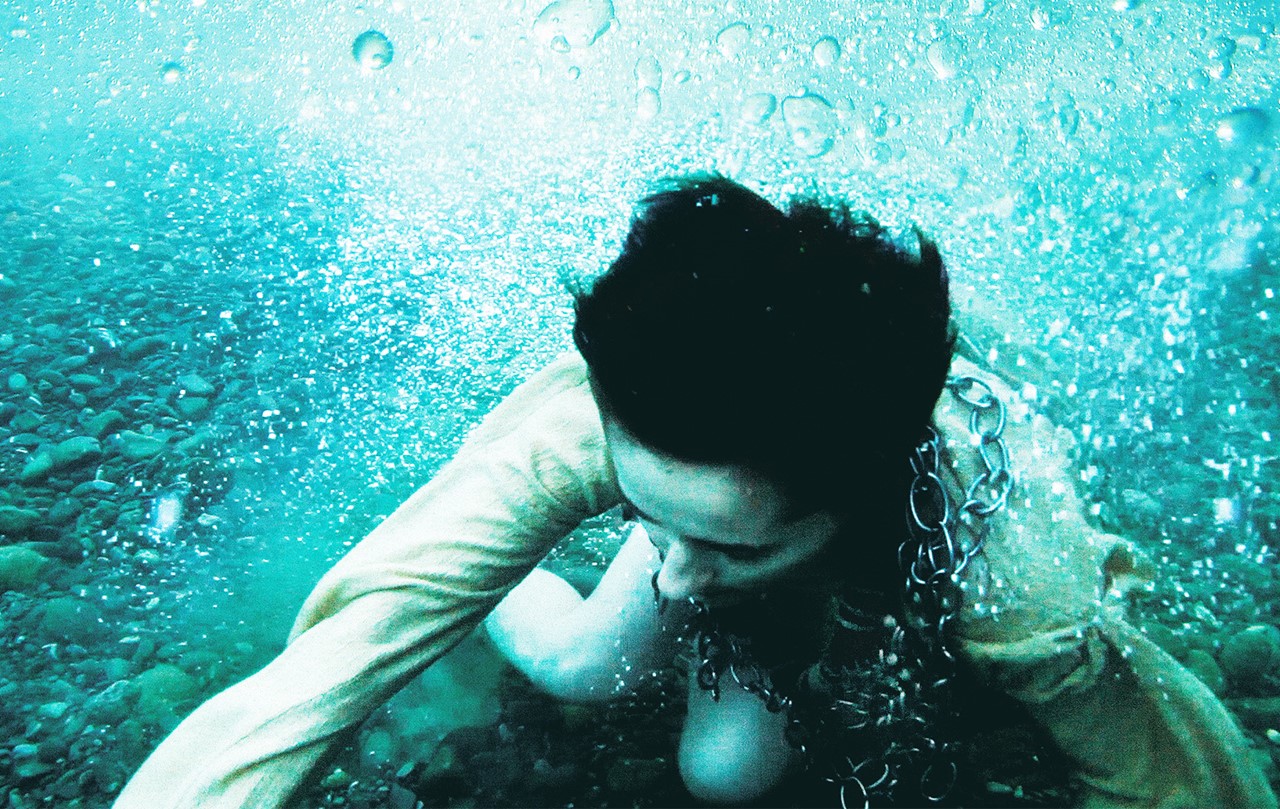 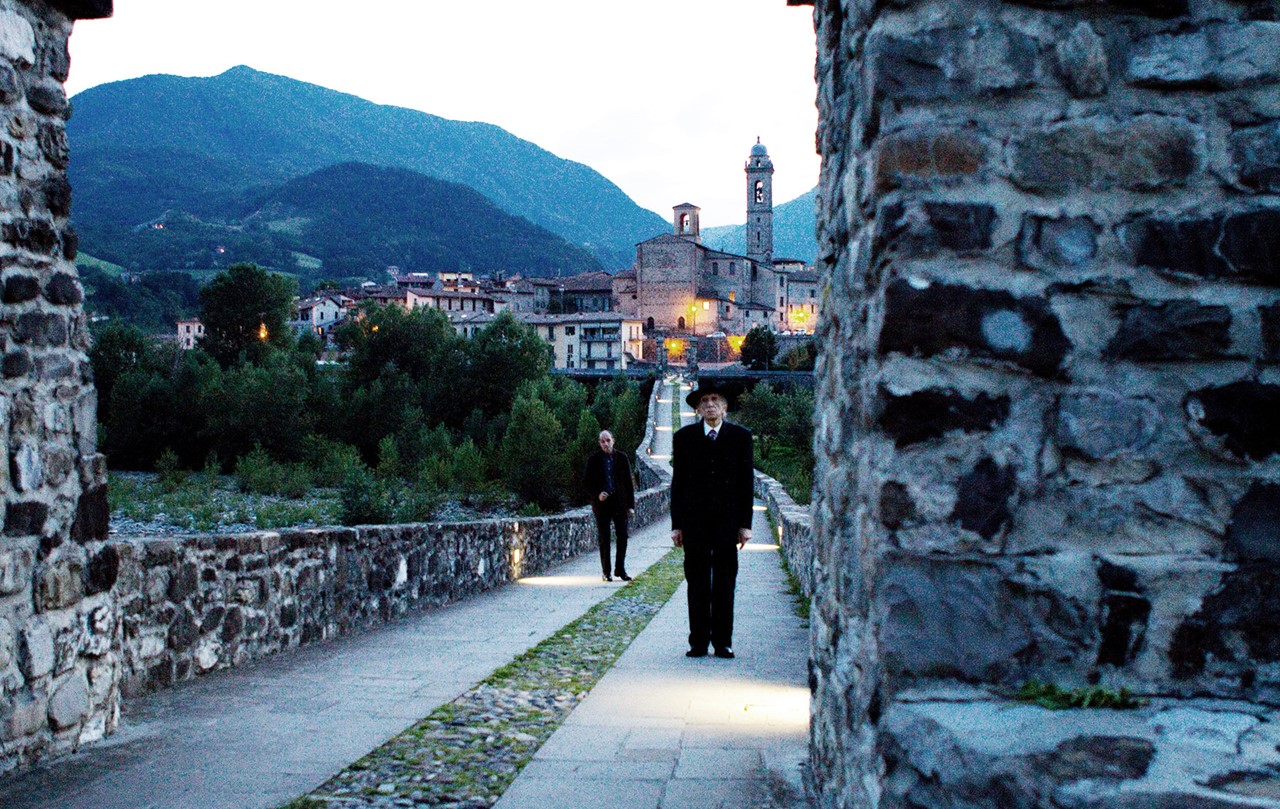 Marco Bellocchio was born in Bobbio, near Piacenza, in 1939. He first studied philosophy in Milan before attending film school in Rome and London. His first feature film FISTS IN THE POCKET (1965) won a Silver Sail at Locarno. DEVIL IN THE FLESH starring Maruschka Detmers (1986) was a scandal in Europe due to its salacious content. THE CONVICTION (1991) won the Silver Bear at Berlin. Doc BROKEN DREAMS (1995) was a portrait of the Italian Red Brigades and the kidnapping of Aldo Moro. His biopic of Benito Mussolini’s first wife Ida Dalser, VINCERE, a story long kept secret, screened in competition at Cannes 2009.