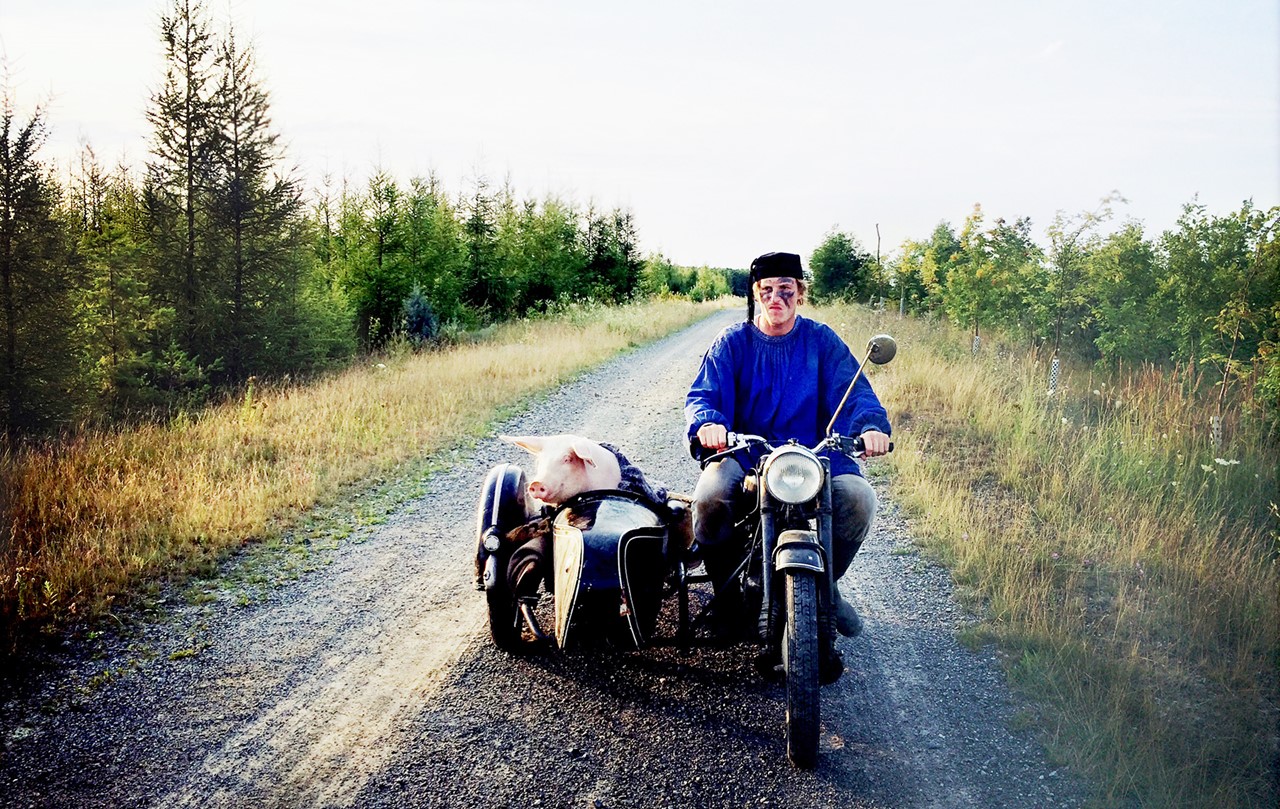 Plum out of luck: Swabian farmer Huber’s farm goes under. Then his girlfriend Birgit takes over her father’s newly-acquired firm – in former East Germany. Reason enough for Huber to bail on his debts and head out on a road trip through southwest Germany.

Aron Lehmann was born in Wuppertal in 1981. He grew up in northwestern Bavaria before working as a set manager for film productions in Berlin, then enrolled to study film at HFF “Konrad Wolf” in Potsdam-Babelsberg. After shooting several shorts, Lehmann premiered his breakout hit KOHLHAAS OR THE PROPORTIONALITY OF MEANS at FILMFEST MÜNCHEN 2012.