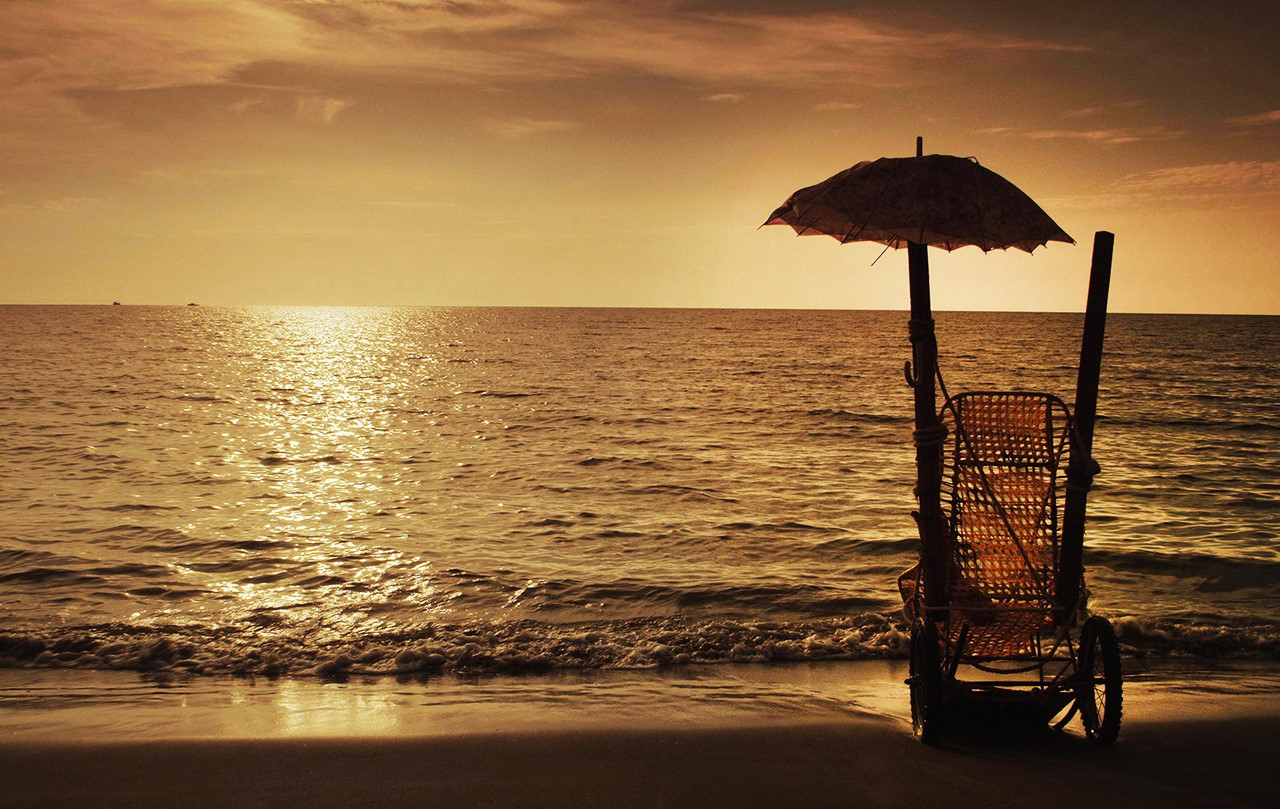 BETWEEN SEA AND LAND

BETWEEN SEA AND LAND

On Colombia’s Caribbean coast, a community of fishermen and day laborers who are too poor to afford housing on land live on rowboat-born houses on the water. 28-year-old Alberto, who suffers from Muscular Dystrophy, lives in one of these floating homes with his mother Rosa, who dotes on him to the point of suffocation. His only visitor is childhood friend Giselle, a beautiful young woman who drops by unannounced to see him despite Rosa’s disapproval.
“Clearly a labour of love for Colombian star Manolo Cruz. He wrote, co-directed, produced, partially funded and stars in this portrait of a young man imprisoned by a degenerative muscular disease. He lost twenty kilos to convincingly convey the muscle wastage suffered by Alberto, who spends his life confined to bed in a stilted shack in the swamplands of La Cienega Grande, on the edge of the Atlantic ocean.” –Wendy Ide, Screen Daily 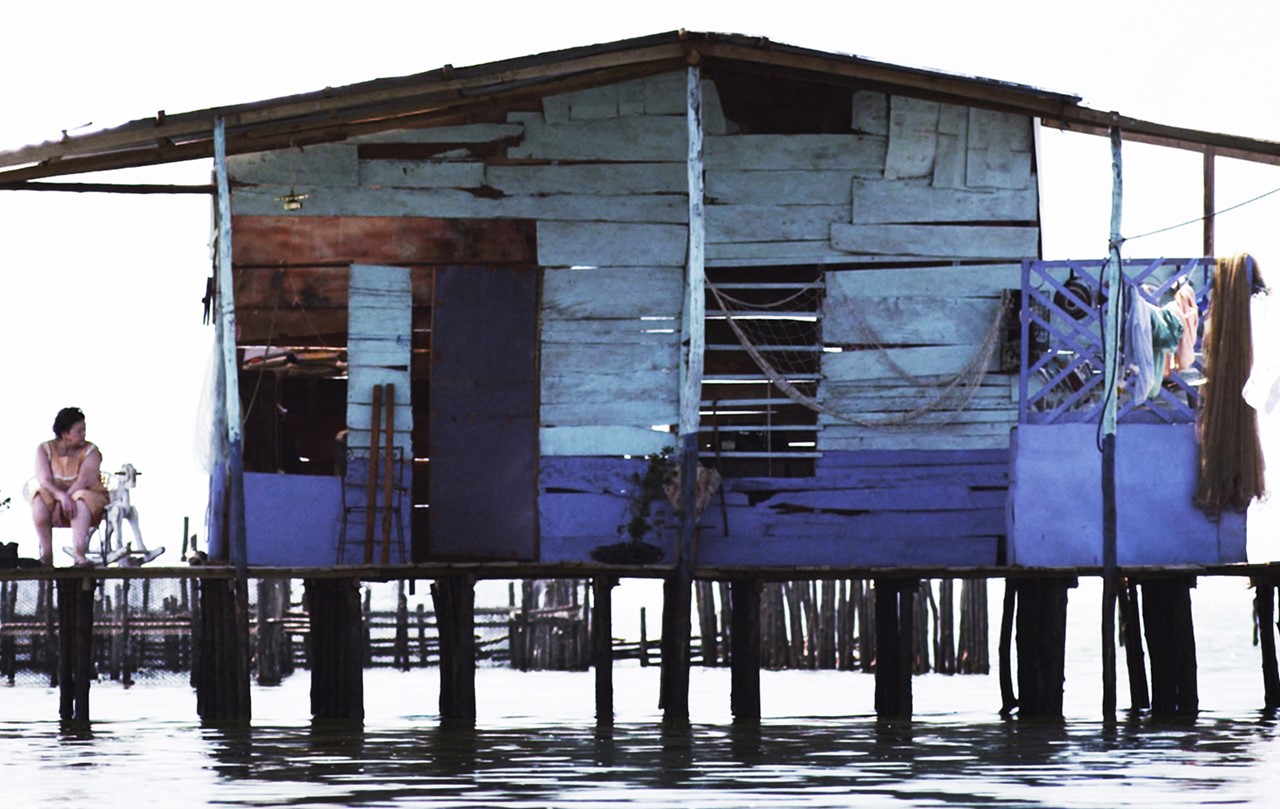 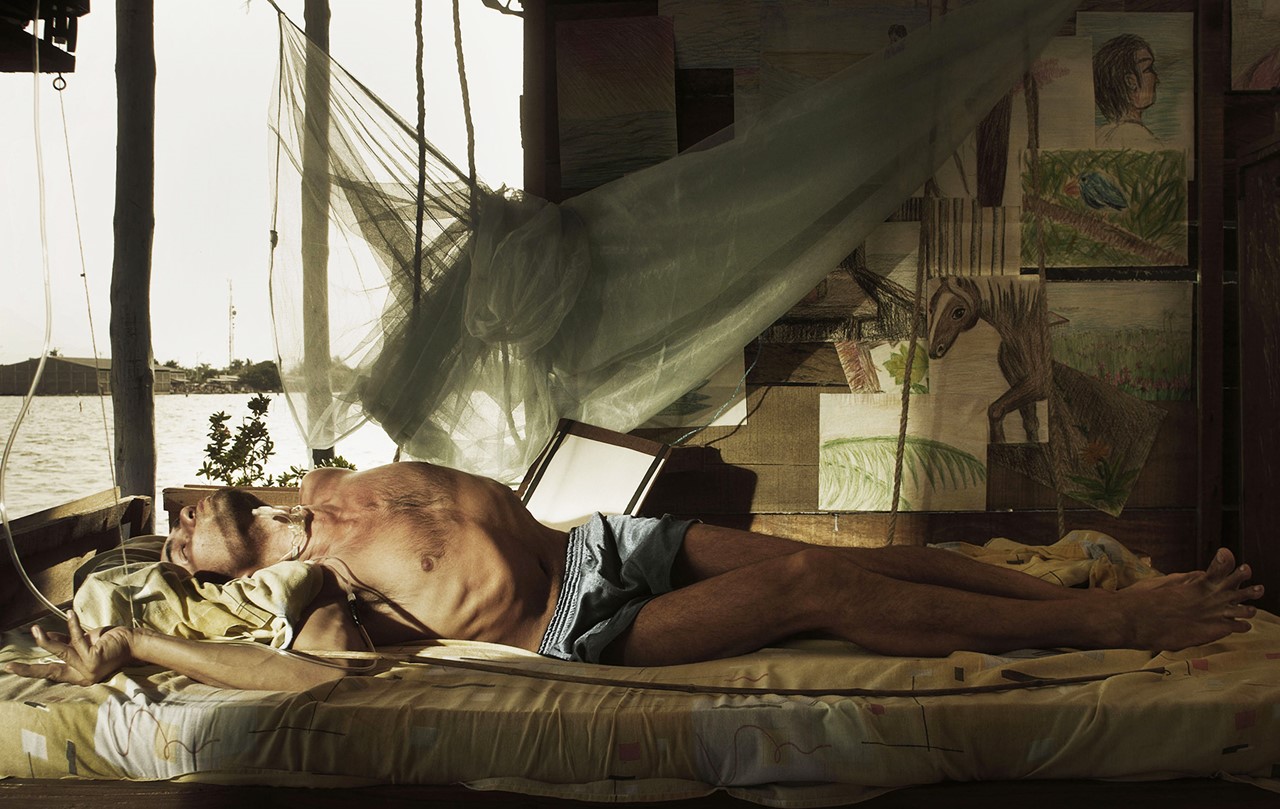