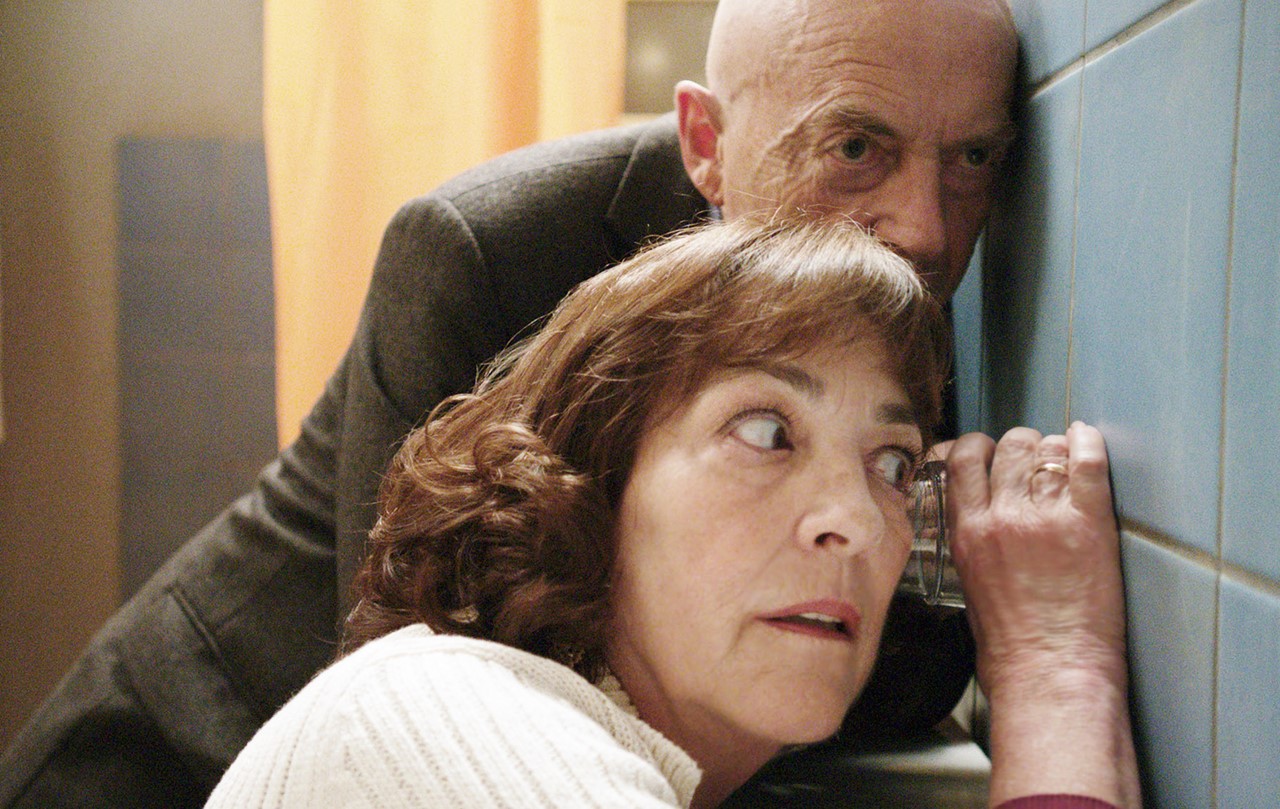 “’Euthanasia comedy’ seems an odd descriptor, but the latest from Swiss director Lionel Baier is a blackly humorous Christmas tale about one man's absurd journey to die with dignity. David Miller wants to die. He organizes everything: the place, the time, and how he plans to do it. However, after initially contacting an association in Switzerland that offers an assisted-suicide service, nothing ends up going as planned. On his final journey toward his personally made death bed, he meets two strangers, Esperanza and Tréplev, and the three develop a peculiar friendship on the road. Baier once again creates a beautifully modulated and measured journey around matters of life and death, which will remain in the memory long after the final credits.” – Seattle Int. Film Festival 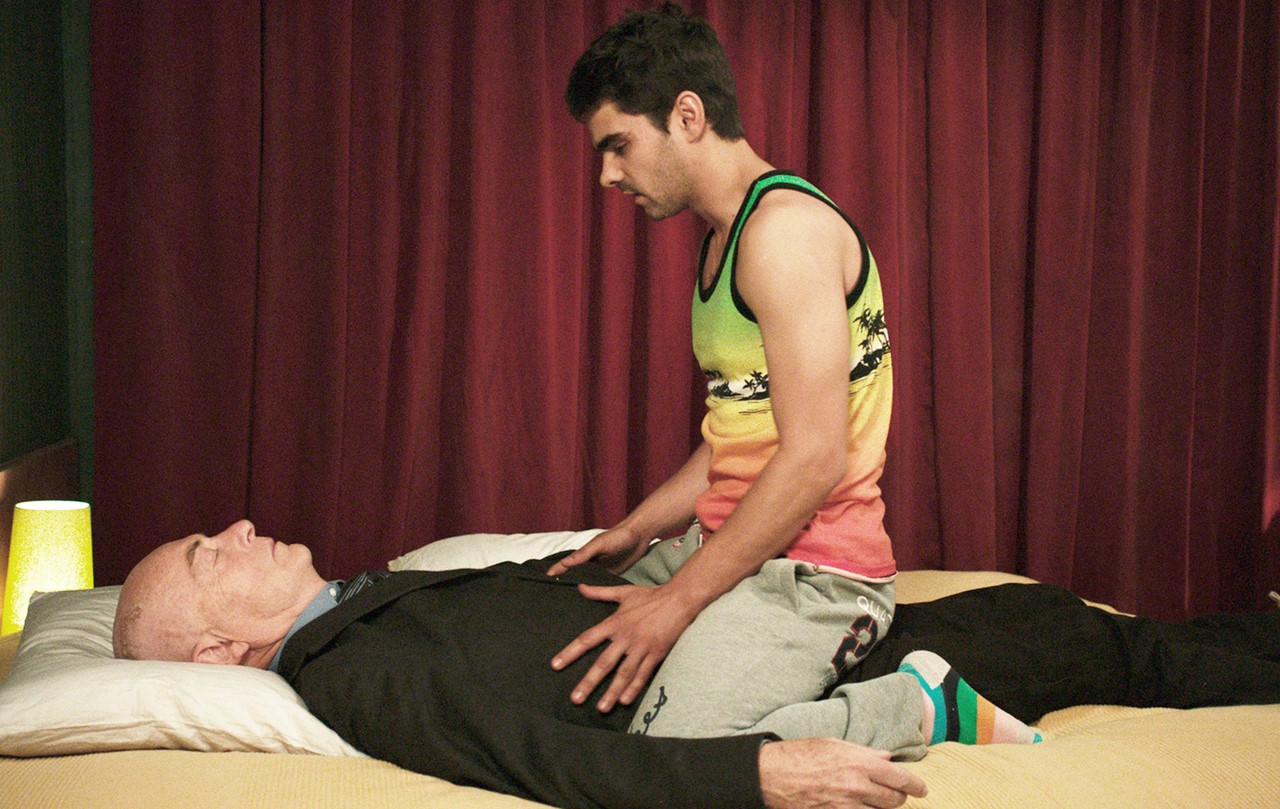 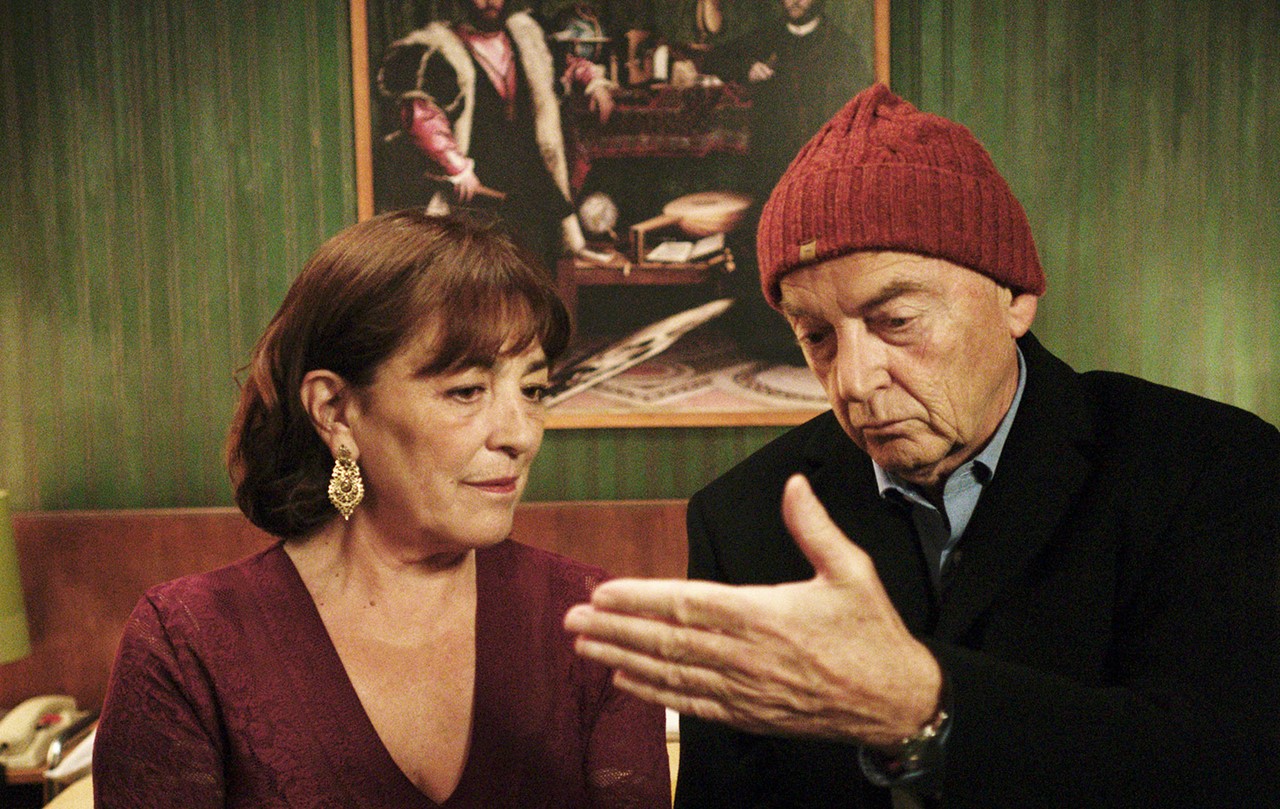 Lionel Baier was born in Lausanne in 1975, where he studied Literature from 1995 to 1998. He began shooting documentaries, including CELUI AU PASTEUR (MA VISION PERSONELLE DES CHOSES) (2000) and LA PARADE (NOTRE HISTOIRE) (2002). He became head of the film department of Lausanne art academy ECAL in 2002. He had his feature film directing debut 2004 with STUPID BOY and went on to become a leading director of francophone queer cinema with films like STEALTH (2004), ANOTHER MAN (2008), TOUOUSE (2010) and LOW COST (CLAUDE JUTRA) (2013). He founded Bande à part Films 2009 with Ursula Meier and is co-director of the Swiss Film Archive. Lionel Baier has screened almost all of his films since STUPID BOY at Munich, most recently LES GRANDES ONDES (À L'OUEST) in 2014.