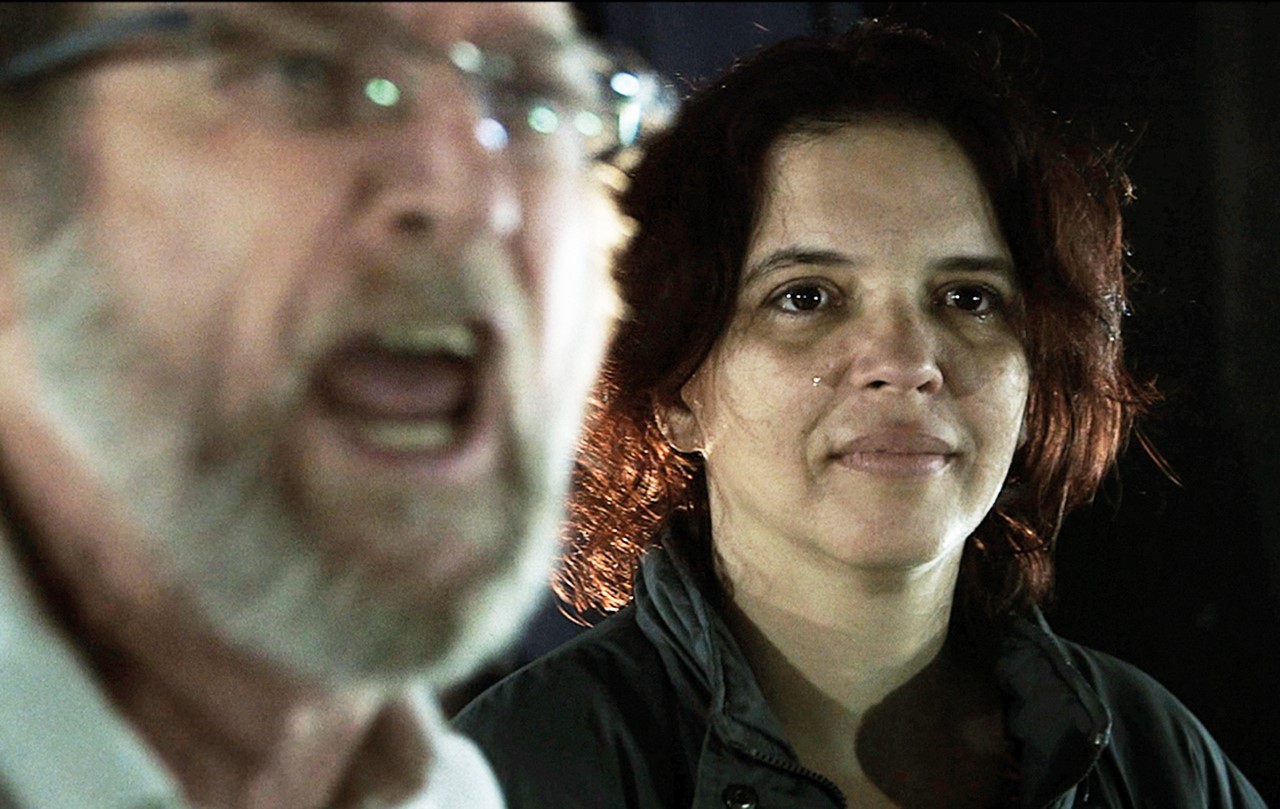 In 458 ACE, Aeschylus staged the "Oresteia" trilogy. The tragedy culminates with the trial of Orestes, who murdered his own mother to avenge his father's death. This documentary fuses that story with the history of Brazil, inventing an Orestes who kills his father, a torturer under the dictatorship, to avenge his slain mother. ORESTES uses a mock jury and psychodrama sessions to investigate the ways in which the dictatorship left profound marks on official narratives and Brazilians' psyches. 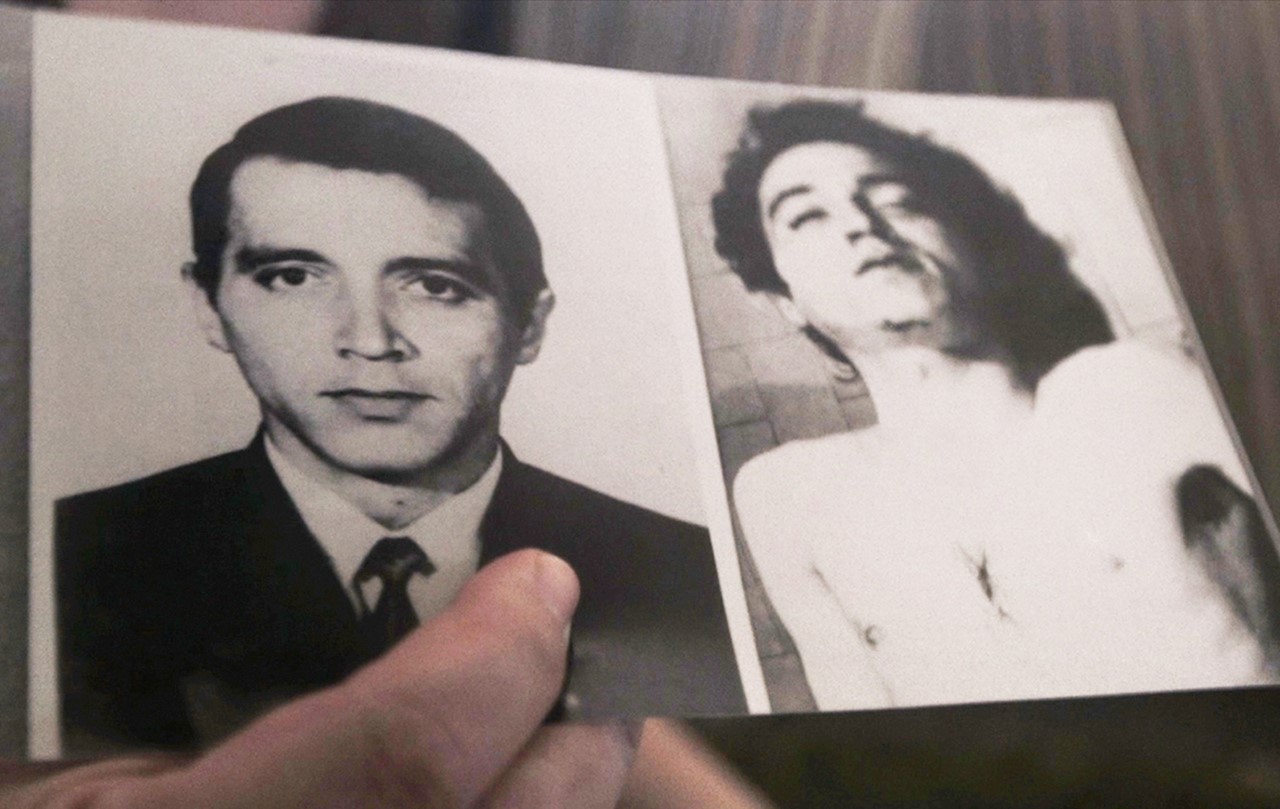 Rodrigo Siqueira was born in Brasil, 1973. His debut, THE EARTH GIVETH, THE EARTH TAKETH, received the most awards of any Brazilian documentary in 2010-11 and the Young Talent award at the Dok Leipzig festival in Germany. He was nominated as best Latin American documentary director at CineLatino in New York. ORESTES is Rodrigo Siqueira's second feature documentary.