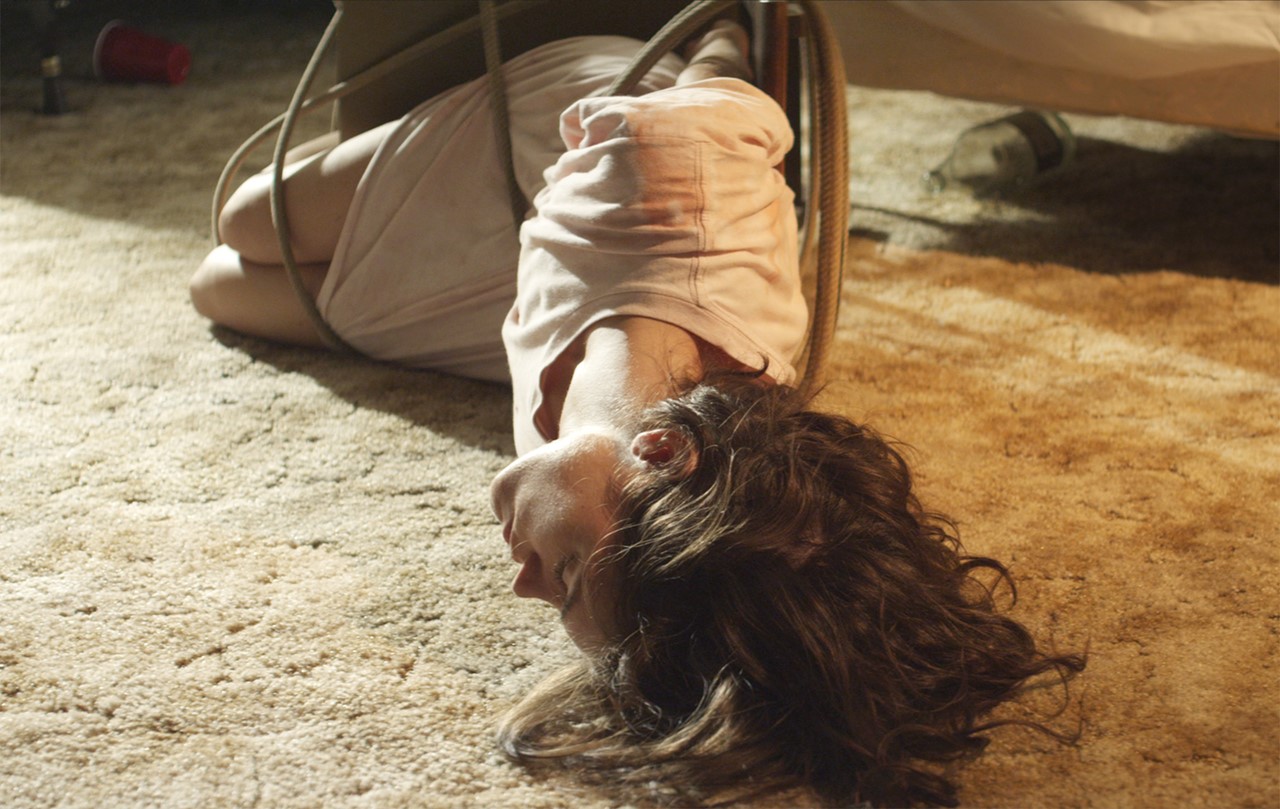 In this modern-day vision of Mother Mary’s pilgrimage, a woman crosses the scorched landscape of the American Southwest. Reinvented and told entirely through movement, the film playfully deconstructs the role of this woman, who encounters a world full of bold characters that are alternately terrifying and sublime. MA is a journey into the visceral and the surreal, interweaving ritual, performance, and the body as sculpture. The absence of dialogue stirs the senses, and leads us to imagine a new ending to this familiar journey. The virgin mother gives birth to our savior, but is also challenged to save herself. 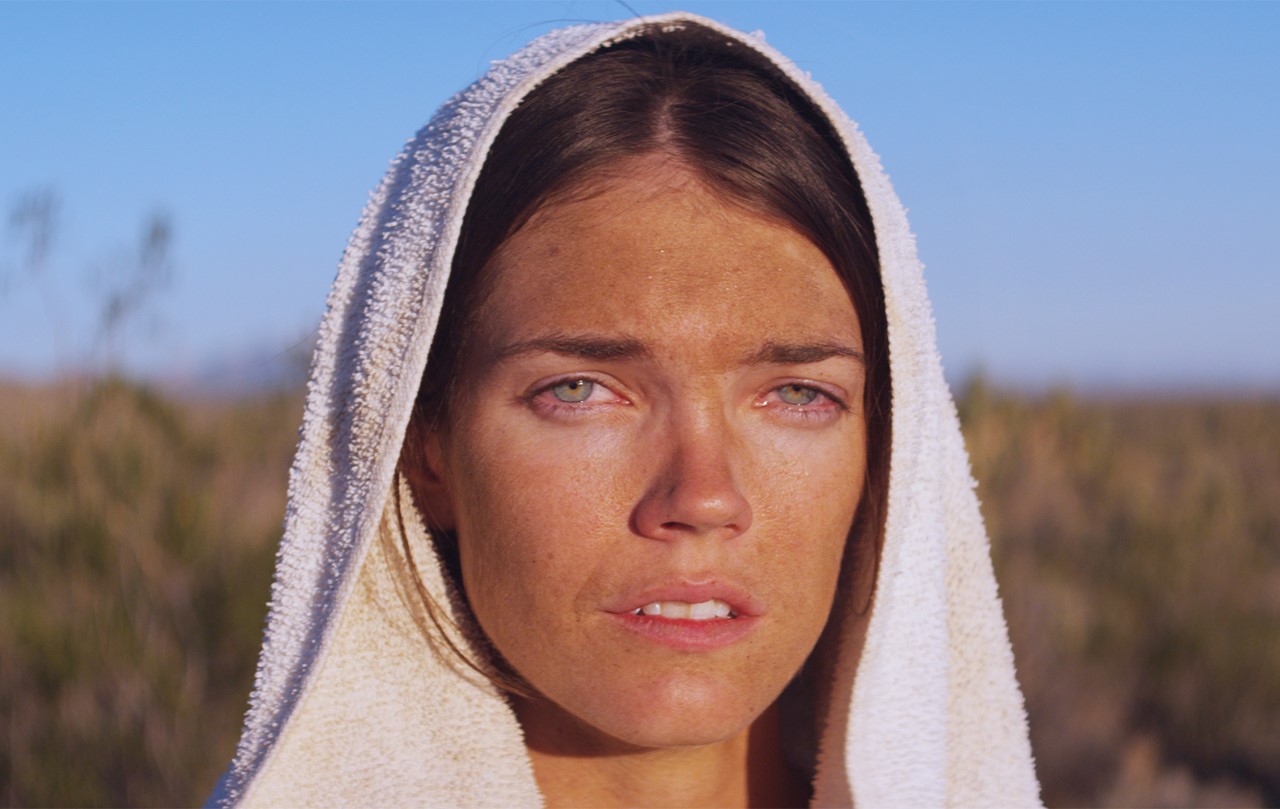 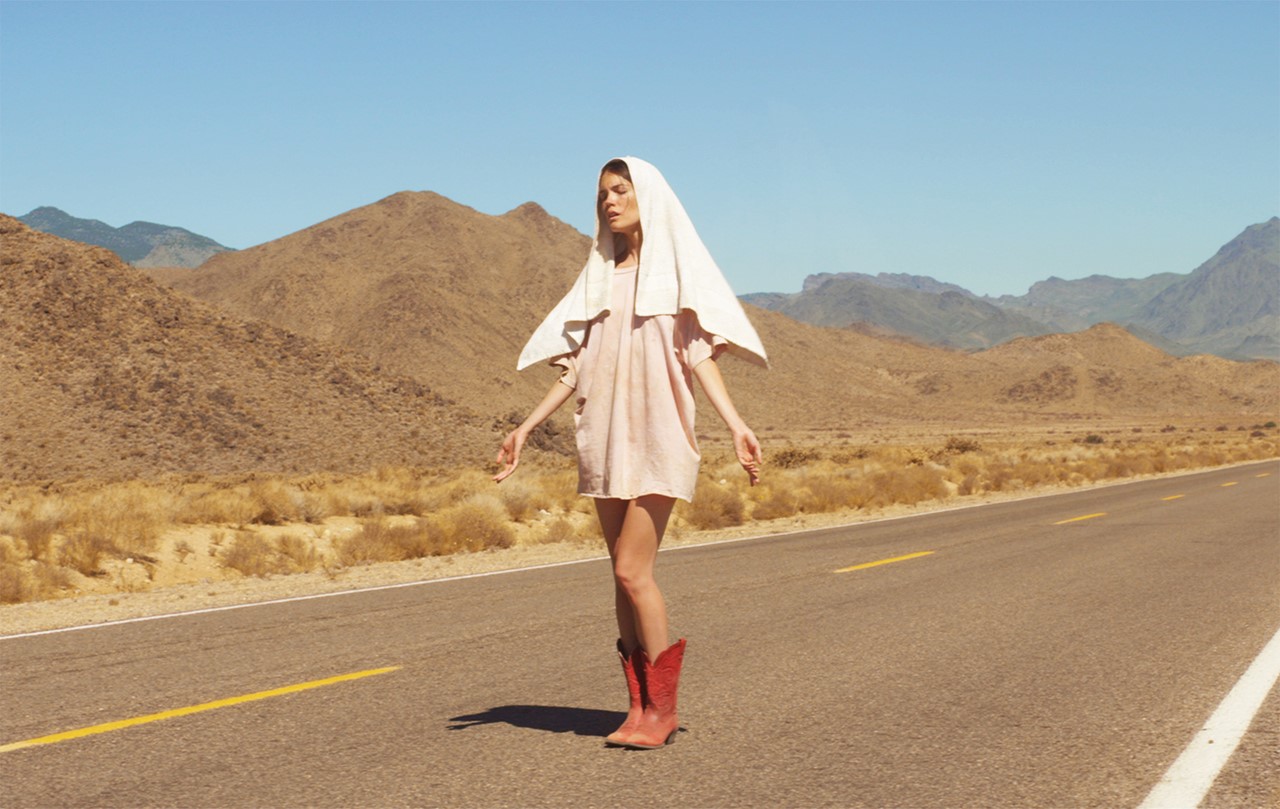 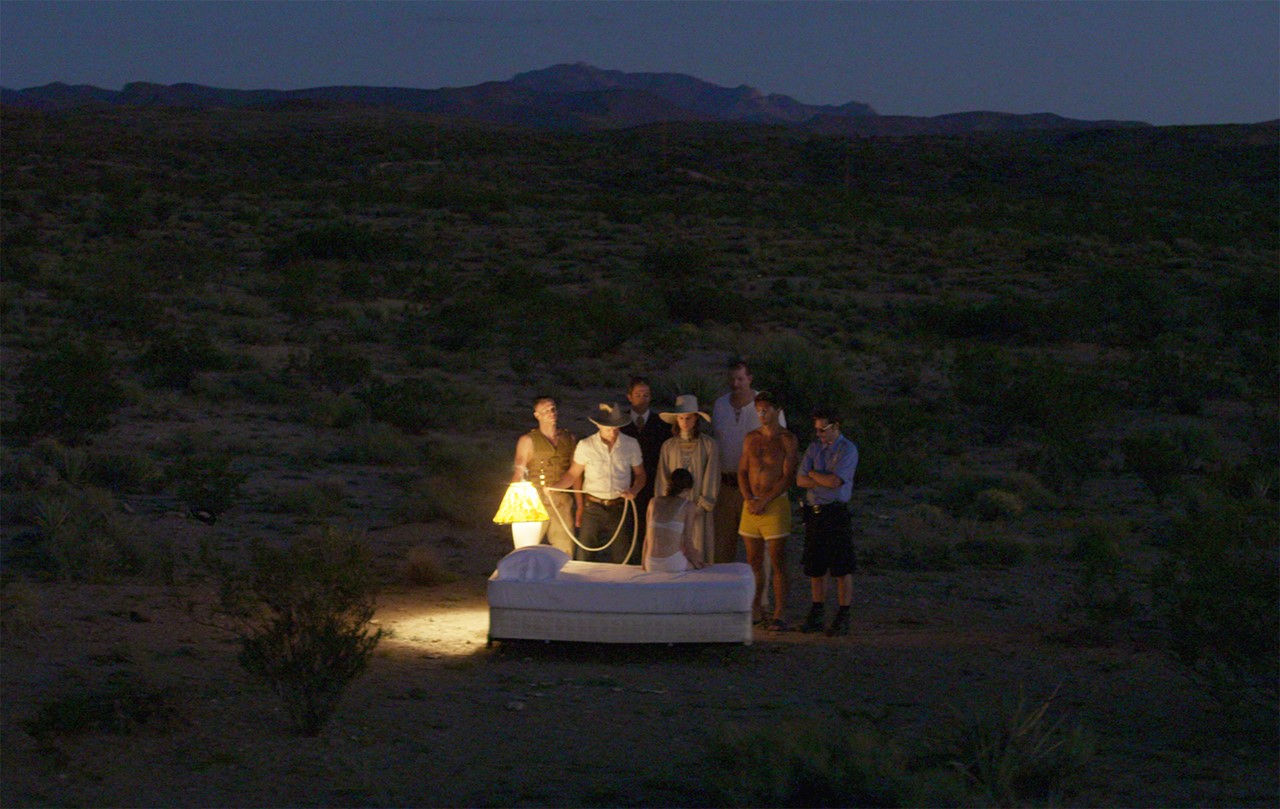 Celia Rowlson-Hall graduated from North Carolina School of the Arts with a BFA in Modern Dance and Choreography. She immediately moved to New York on a fellowship from the Lincoln Center Institute for choreography and also began her career as a professional dancer, earning a prestigious Bessie Award for her performance. Celia has written and directed over fifty short films and videos. These videos have garnered several awards including an Emmy nomination and have been screened at festivals such as SXSW, SFIFF, MFF, Rooftop Films, Glasgow, Dance on Camera at Lincoln Center, and art fairs such as the Armory Show, Performa, and the New Museum. MA is her feature film debut.