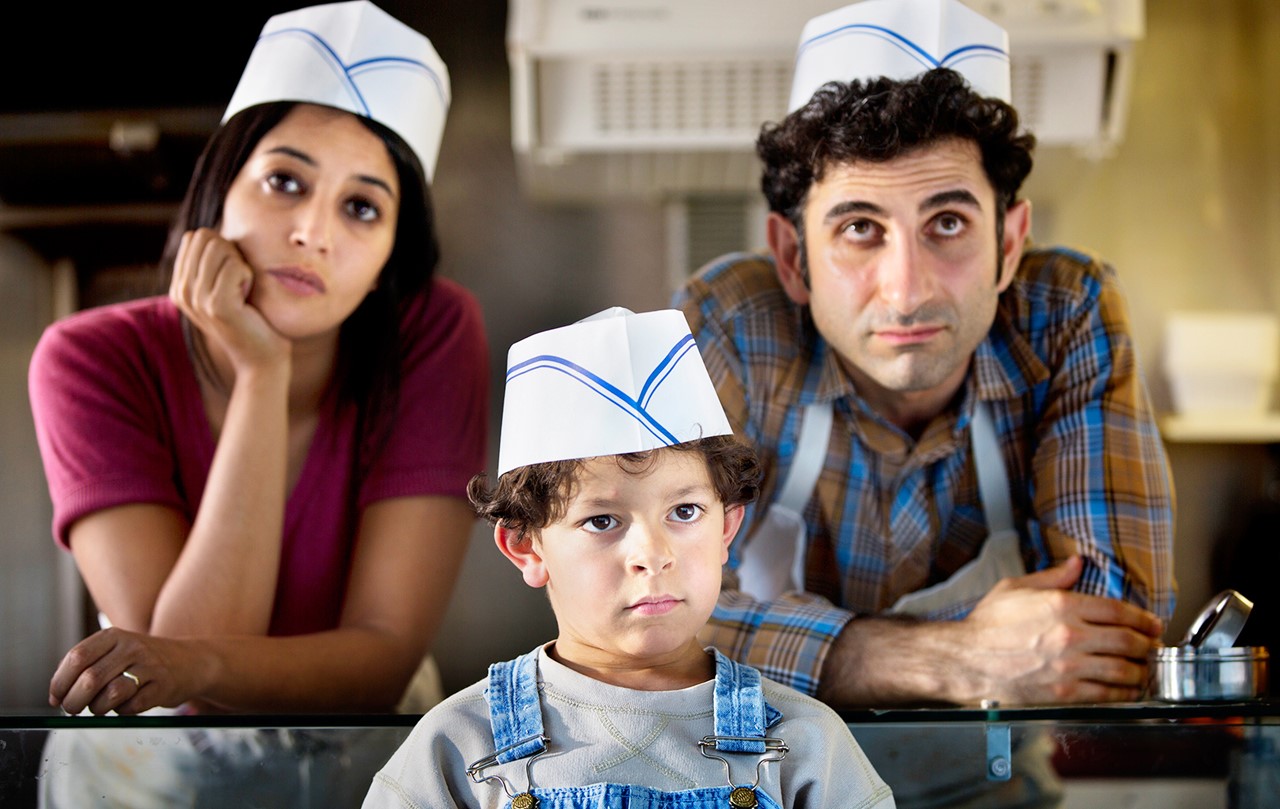 ALL THREE OF US

ALL THREE OF US

In 1970s Iran. Hibat is active in the Communist resistance to the Shah, which lands him in prison for seven years of torture and solitary. On release, he meets nurse Fereshteh and falls in love, but the Iranian Revolution 1979 forces them to flee to Paris, where they continue to fight the Ayatollah’s regime and struggle to find a new home.

“French stand-up star Kheiron turns the camera on his own inspiring origins in ALL THREE OF US, a cleverly handled family dramedy that traces the actor-director’s roots from the dog days of the Iranian dictatorship to the dicey suburbs of Paris. Stronger in its harrowing, and sometimes hilarious, first part than in its rather undramatic conclusion, this impressive first feature nonetheless highlights the talents of a comedian who’s not afraid to look danger in the face and laugh about it.” –Jordan Mintzer, Hollywood Reporter 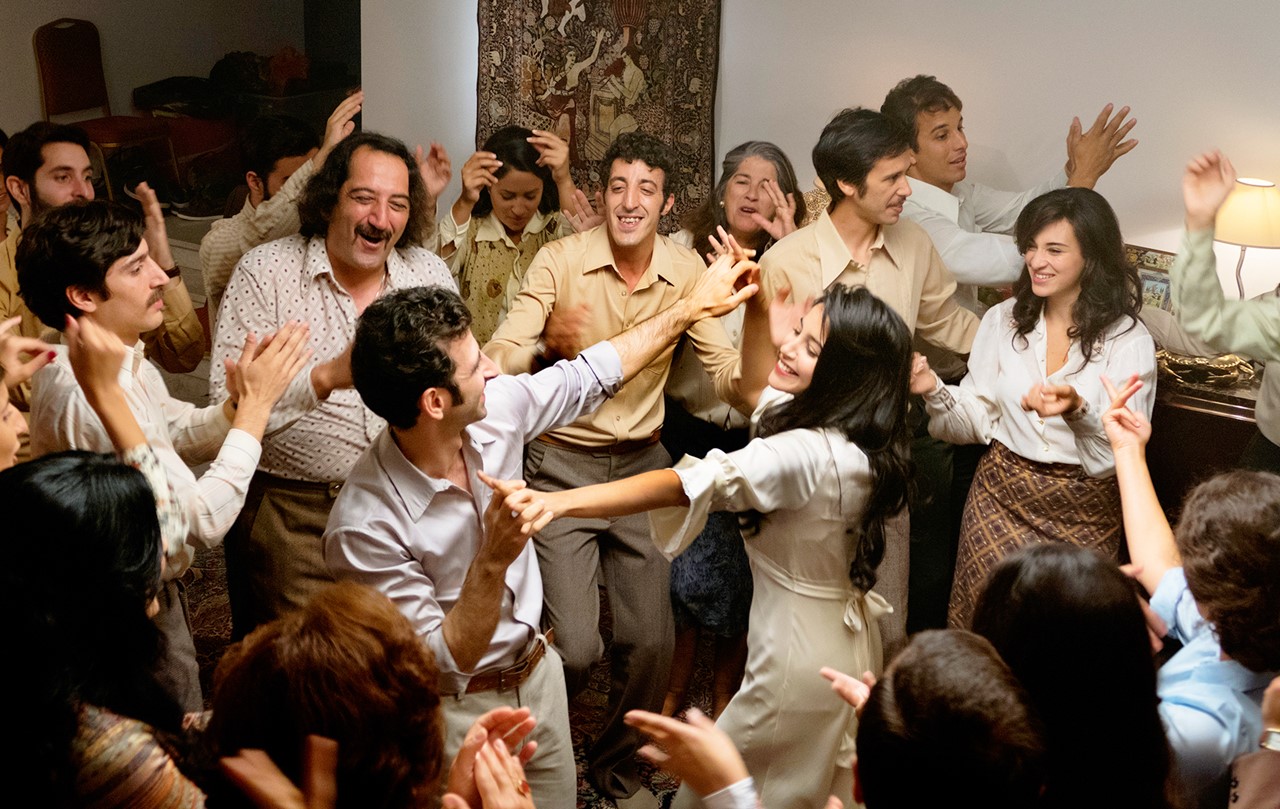 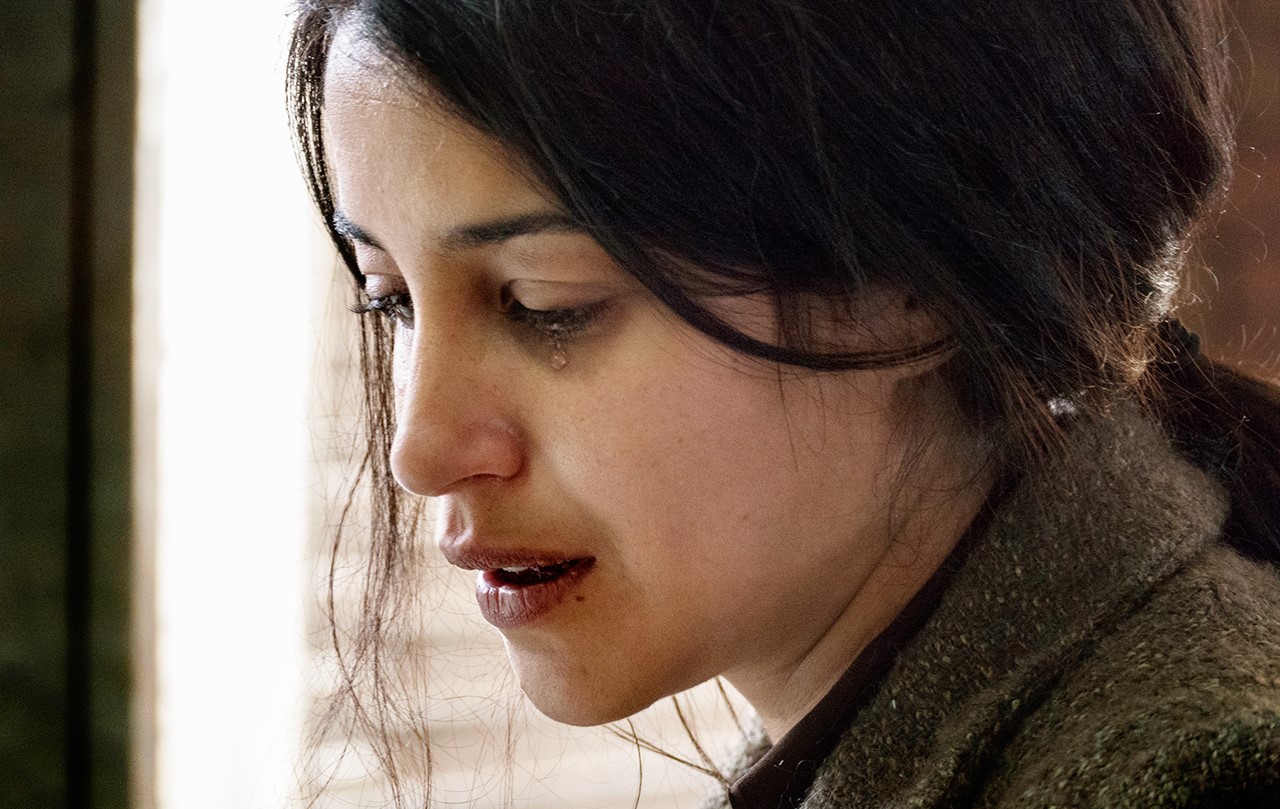 Kheiron was born in Tehran in 1982 under the name of Nouchi Tabib. His parents fled to Paris suburb St. Denis with him in 1984, where he began appearing as a stand-up comic in 2006 at Jamel Comedy Club. He took the stage name Kheiron based on the Greek centaur. He got his own TV show on M6 2007, where he combined comedy with rap. He founded the Bordel Club 2011 as a venue for the best French comedians and went on tour. He had his theatrical acting debut in THE BRATS directed by Anthony Marciano 2013. ALL THREE OF US is his directing debut.