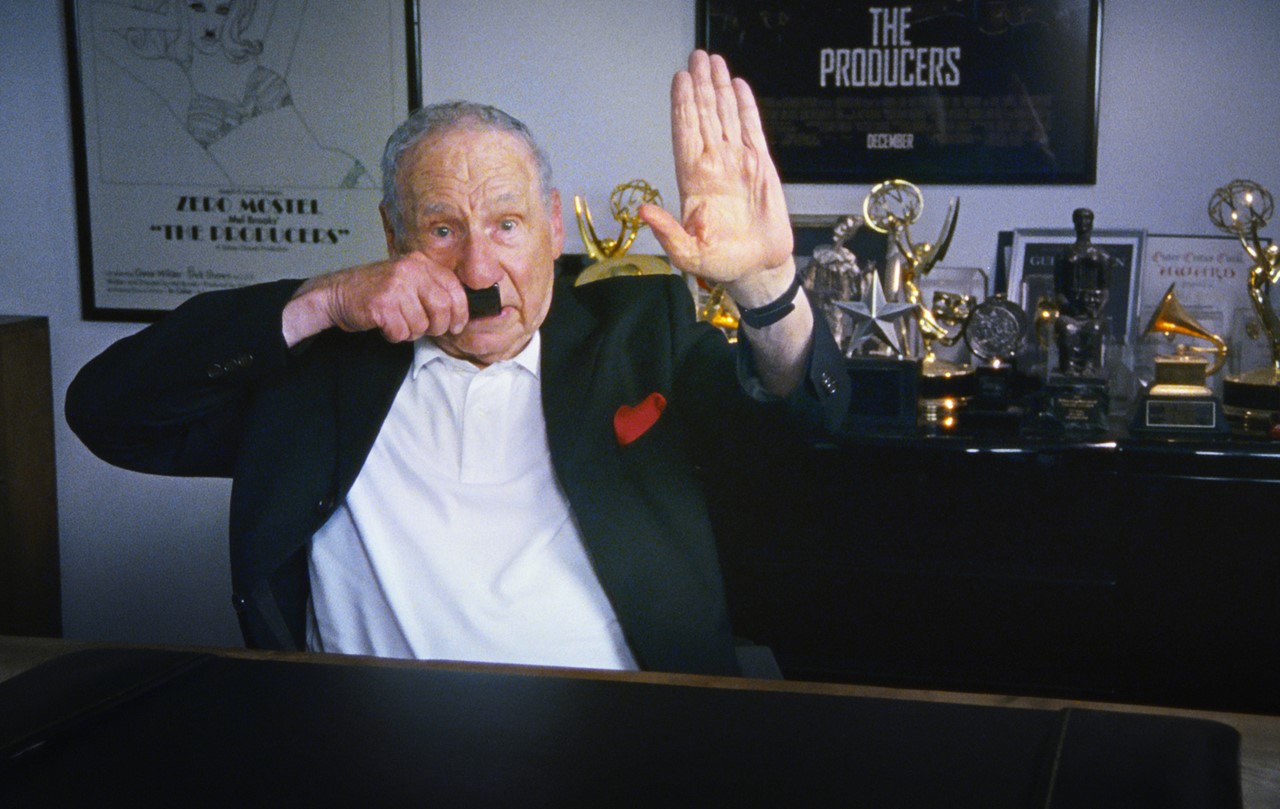 Is it okay to make jokes about the Shoa? Director Ferne Pearlstein talks to Jewish comedians and celebs like Sarah Silverman, Mel Brooks, Rob Reiner, his father Carl and SNL vet Alan Zweibel, using film clips, rare archival footage and an interview with a Holocaust survivor to explore where humor ends and horror begins. We see cabaret in the camps and laughter against suffering. An illuminating doc with serious overtones and spot-on punchlines. 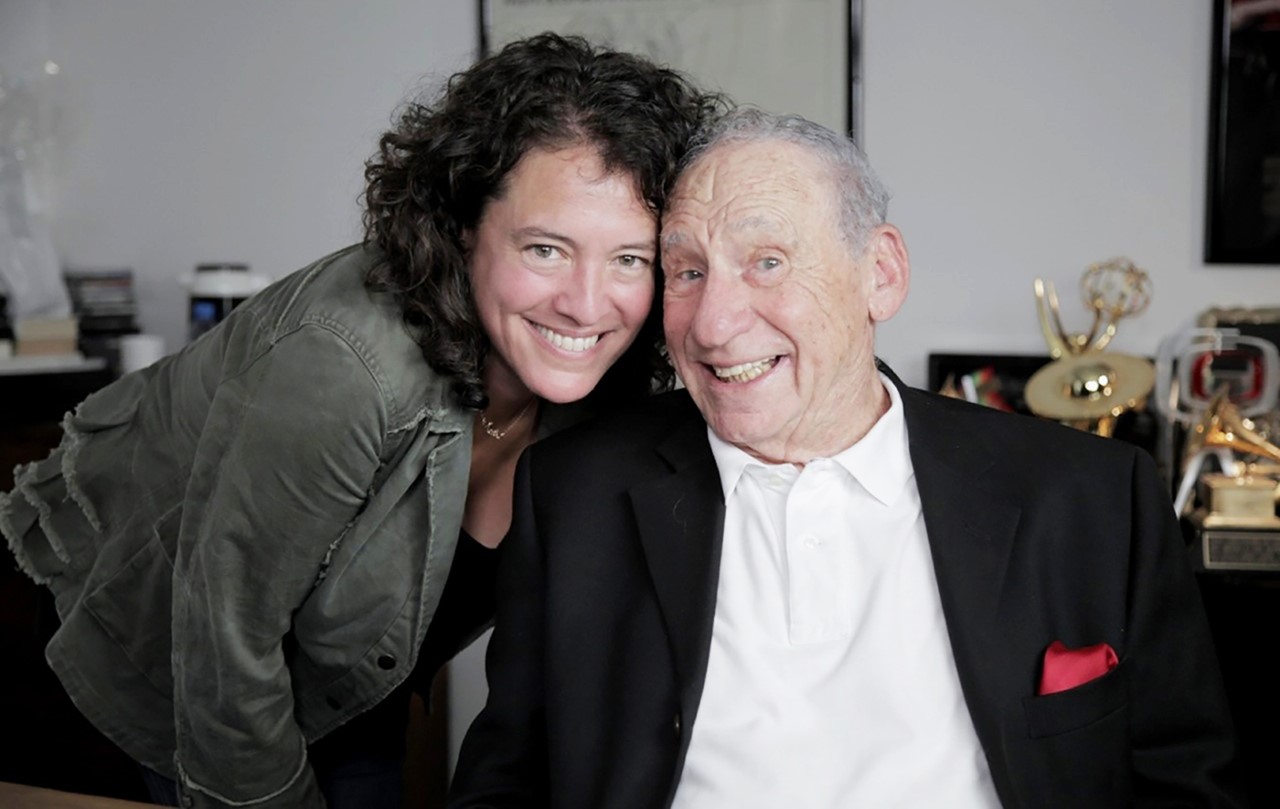 Ferne Pearlstein graduated from the International Center for Photography, New York City, and the Stanford documentary department. She worked as cinematographer, editor, screenwriter and director, winning numerous awards. Her doc SUMO EAST AND WEST (2003), which she produced, directed and edited, was screened at several international festivals and on PBS‘ Independent Lens series. She also directed DITA AND THE FAMILY BUSINESS and three short films.