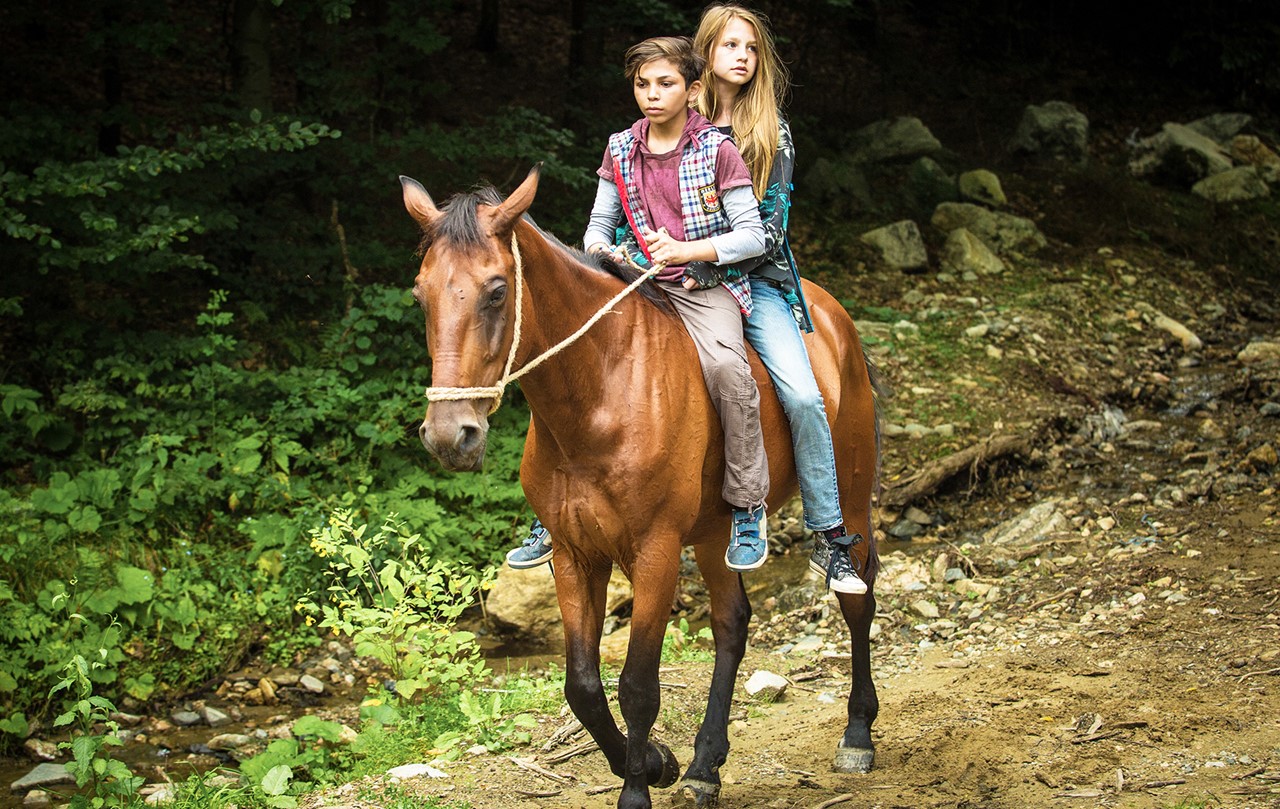 Age 6, recommended for ages 8 and up

Vacation in Romania? Sounds like a real bore to Nelly. But then it turns into a real adventure when shady businessmen kidnap the 13-year-old to blackmail her dad. Luckily, she meets siblings Tibi and Roxana, who help her out of trouble and eventually become her best friends. 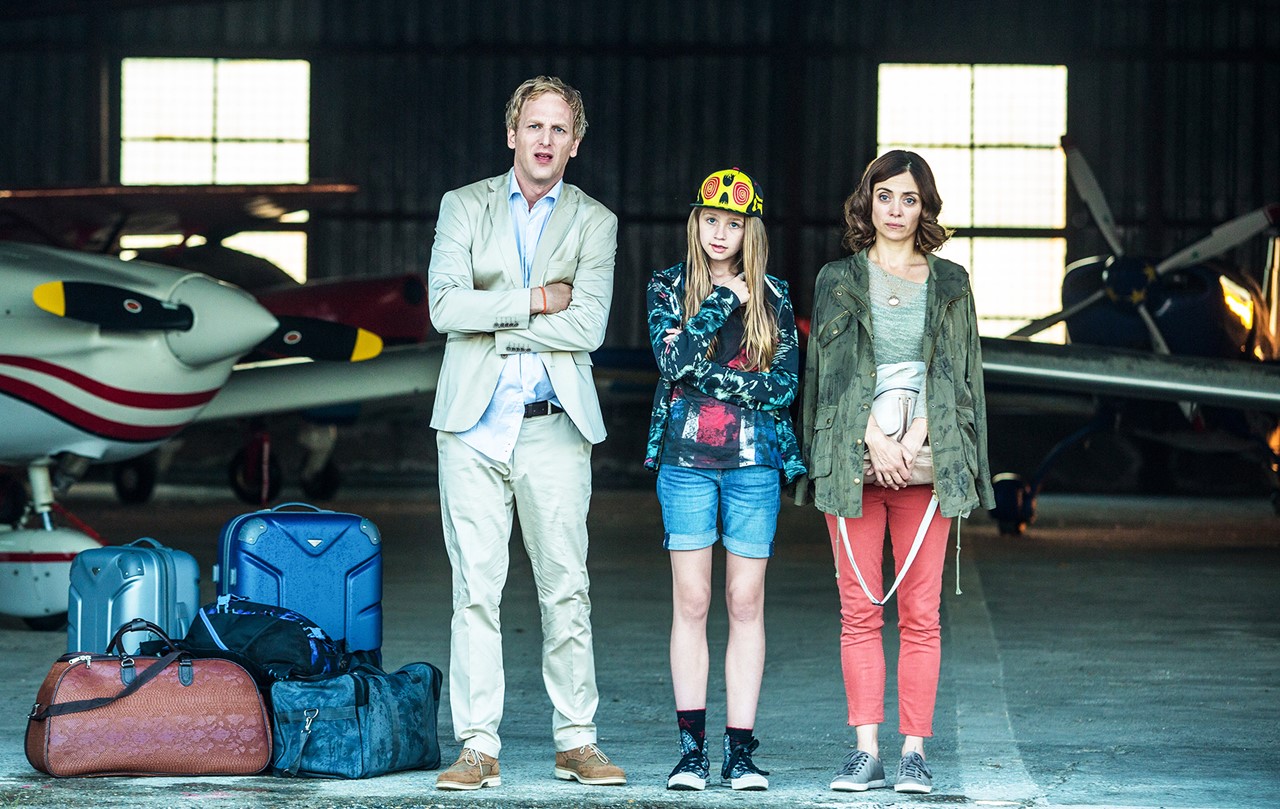 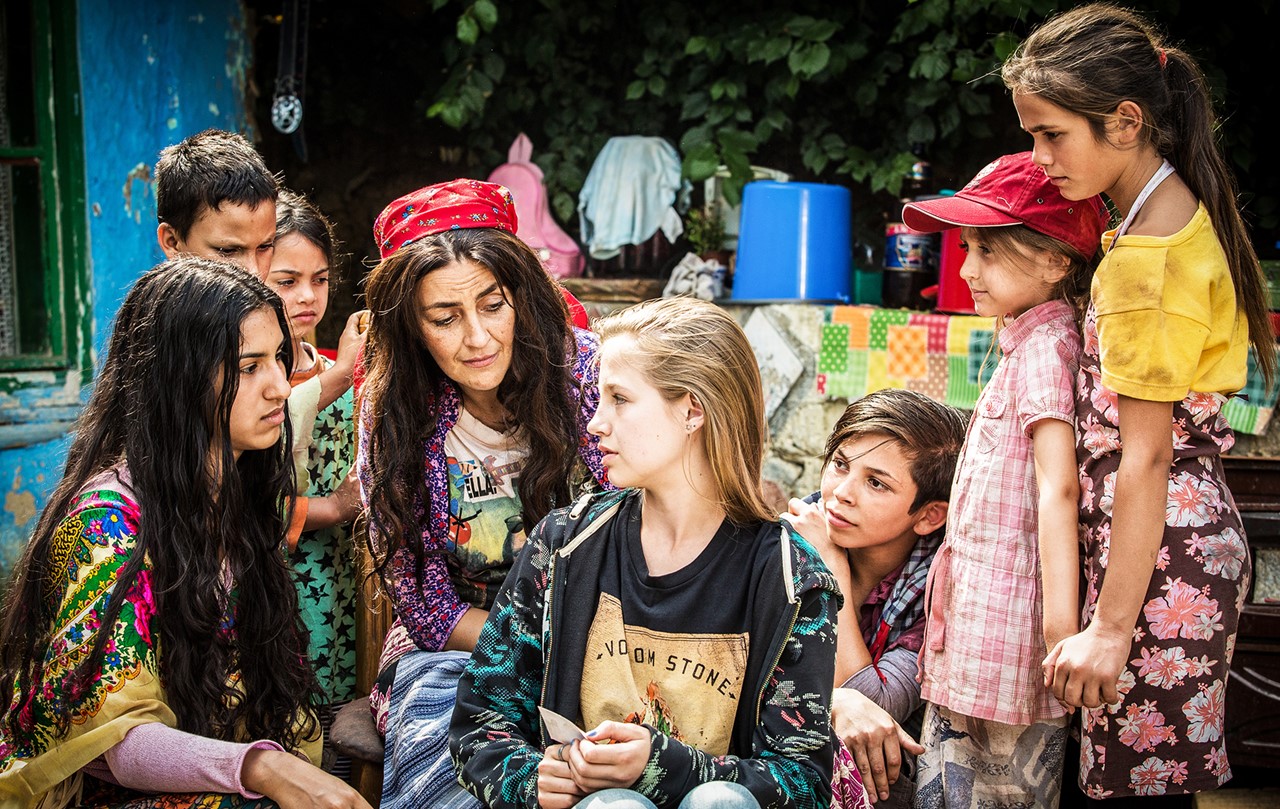 Dominik Wessely was born in Munich 1966. He began studying documentary directing at Filmakademie Baden-Württemberg in 1991. After graduation, he became a freelance writer and director for documentaries, series and feature films in 1996. He taught documentary directing at the International Film School Cologne 2008 – 2013. His films include ANTI-SISIPHOS (1995), BROADWAY BRUCHSAL (series; 2000/2001), DIE UNZERBRECHLICHEN (2006) and 24-H BERLIN (episode; 2009).