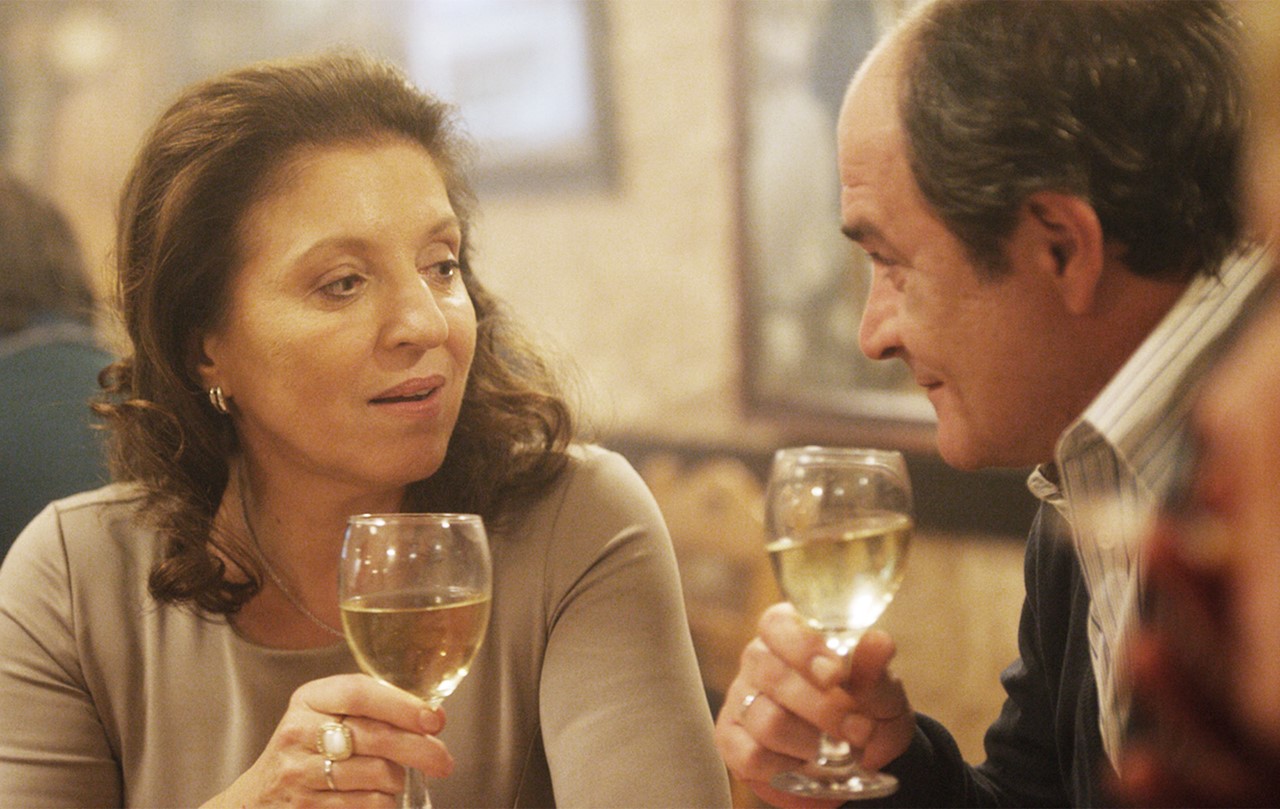 Milena is a middle-aged wife and mother ensconced comfortably behind a gate in an upscale suburb of Belgrade. She quietly tends to her looks, dutifully cooks and entertains, and meets her friends for choir practice. She makes love with her husband and they socialize jauntily with a group of old friends. But unsettling realities are beginning to seep into Milena’s consciousness and disrupt her ordered world. One day while cleaning, she happens upon a videotape that incriminates her husband in horrific war crimes. A GOOD WIFE is the story of how this secret reverberates in Milena’s life and eventually changes her. 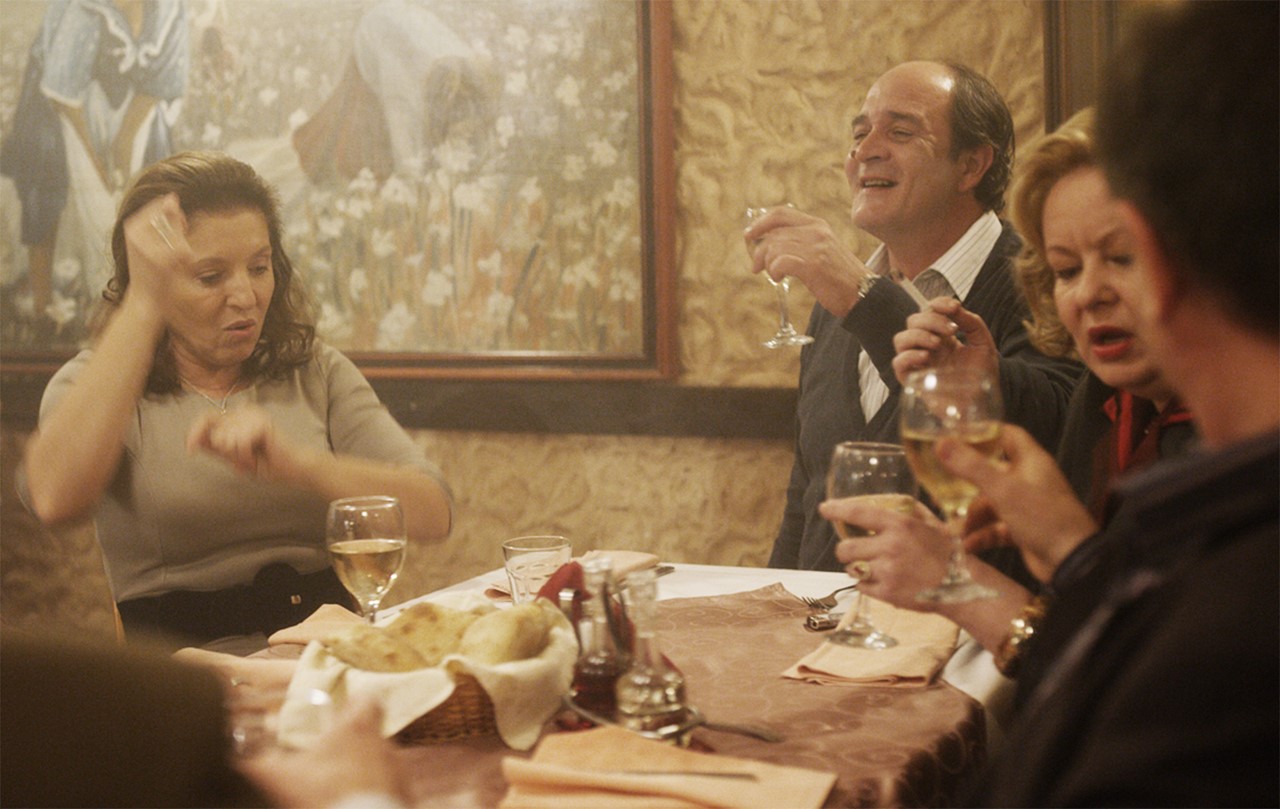 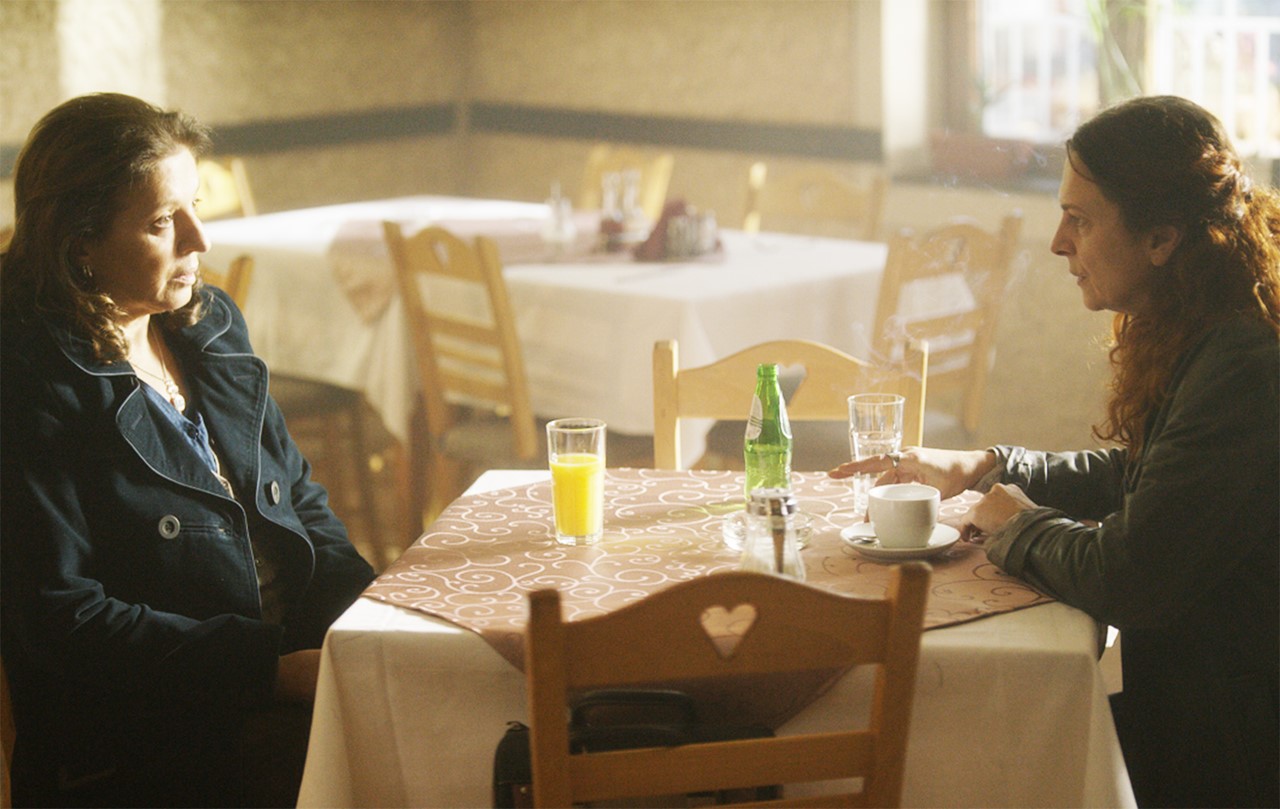 Mirjana Karanović is a Serbian actress known for many important roles in former Yugoslav films. She made her screen debut in 1980 film PETRIA’S WREATH by Srđan Karanović. World fame came with the role of the mother in Emir Kusturica’s WHEN FATHER WAS AWAY ON BUSINESS. One of her most memorable roles was the one of Esma in GRBAVICA (THE LAND OF MY DREAMS), directed by Jasmila Žbanić (Golden Bear Award for Best Film at the Berlinale 2006). For this performance, Mirjana Karanović has won a number of awards at festivals and a nomination for the European Film Academy Award 2006. Among other films, she appeared in Andrea Štaka’s DAS FRAULEIN (Grand Prix at Locarno Film Festival 2006, Heart of Sarajevo Award) and Darko Lungulov’s film HERE AND THERE (The Best New York Narrative at the 2010 Tribeca film festival). In 2008 she won the Winning Freedom Award, an award presented to a woman whose work promotes and affirms the principles of human rights, rule of law, democracy and tolerance in society. A GOOD WIFE is Mirjana’s directing debut, co-written and co-directed by Stevan Filipović. It premiered at Sundance in 2016.