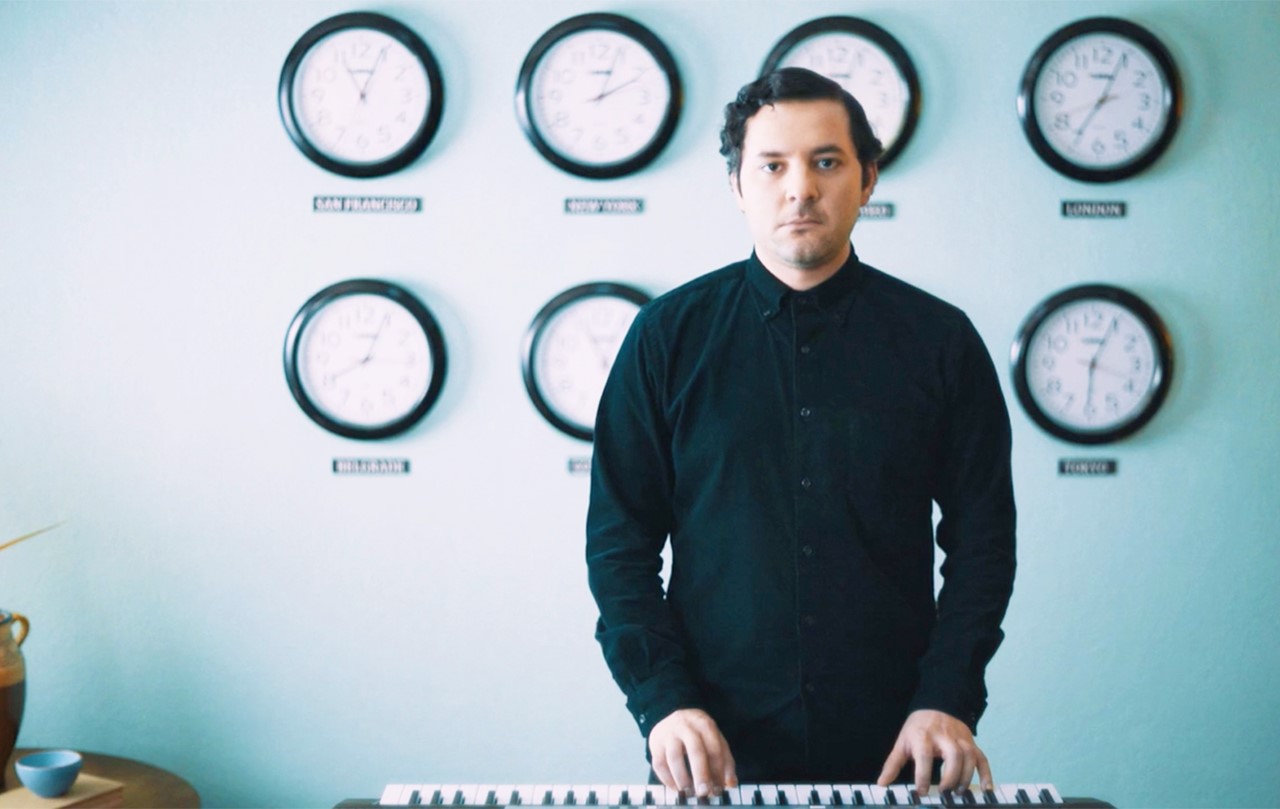 RADIO DREAMS follows an eccentric Iranian writer (Hamid) through his travails at a San Francisco–based satellite radio station. Unable to realize his artistic dreams in his home country, Hamid immigrates to the U.S. to pursue his writing career. Instead, he winds up working at a third-rate radio station, seeking artistic satisfaction through esoteric programming he puts together for his small radio audience. Meanwhile, the owners of the station try to cash in on Hamid’s only program they see fit for commercial success—the bringing together of Afghanistan’s first rock band, Kabul Dreams, for an on-air jam session with their idols, Metallica. The ensuing collision between artistic integrity and crass commercialism resonates with poignant hilarity, as Hamid fights to maintain his ambitions and moral compass. 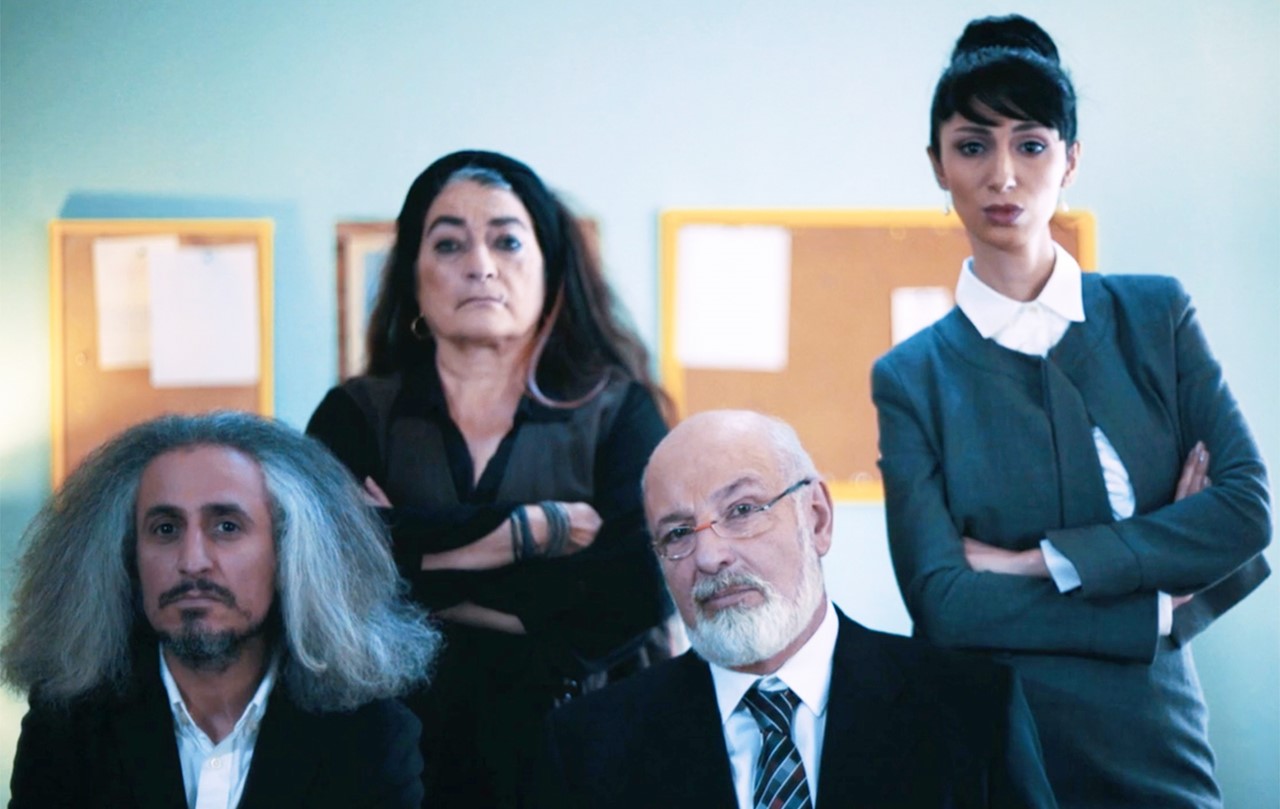 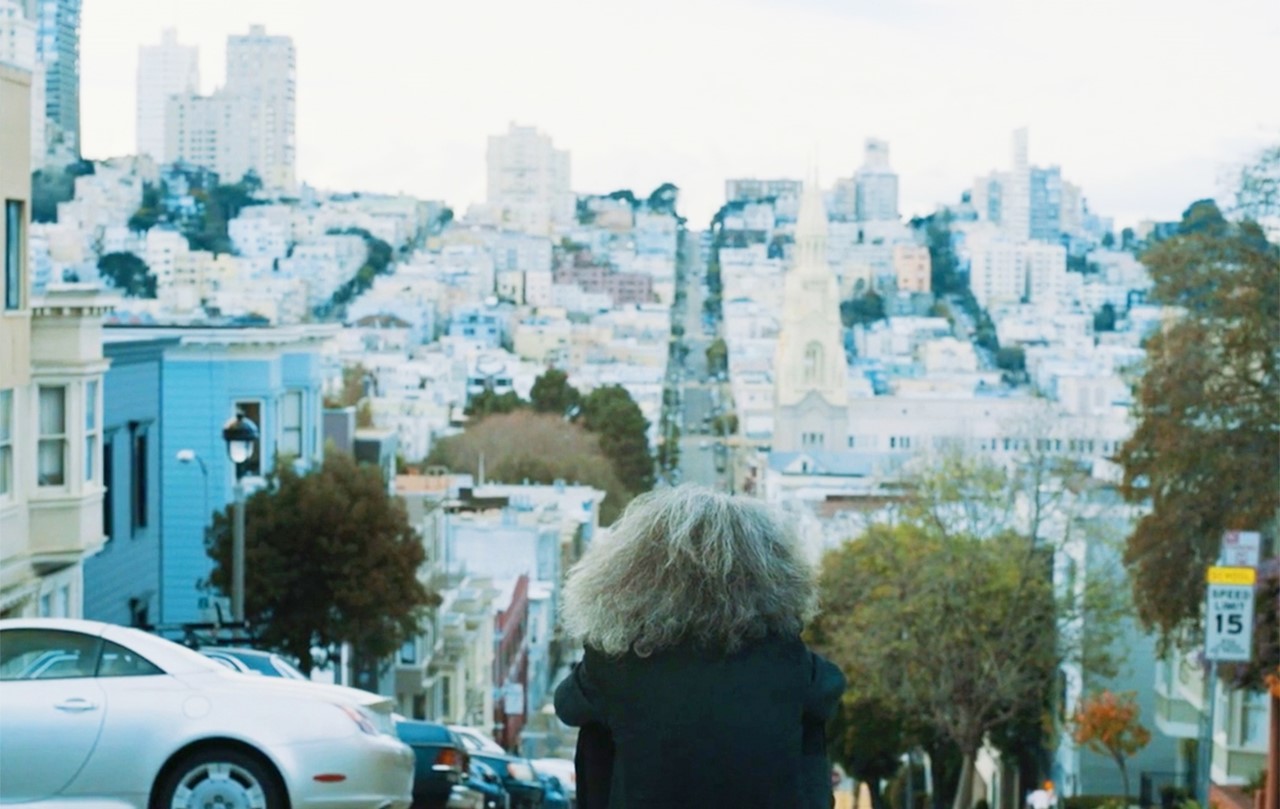 Babak Jalali was born 1978 in Northern Iran and has lived mainly in London since 1986. He received a Bachelor’s degree in Balkan/East European Studies and a Master’s degree in Politics from University of London. He graduated with a Master’s in filmmaking from the London Film School in 2005. His short film HEYDAR, AN AFGHAN IN TEHRAN was screened at 60 festivals worldwide and received a BAFTA nomination as Best Short Film 2006. His first feature film FRONTIER BLUES premiered in Official Competition at Locarno 2009, screened at over thirty festivals worldwide and won the FIPRESCI award at San Francisco. He co-produced WHITE SHADOW (directed by Noaz Deshe) which premiered in the Venice Film Festival in 2013 and screened at FILMFEST MÜNCHEN and Sundance 2014. RADIO DREAMS premiered in competition at the Rotterdam Film Festival. He is currently in pre-production on his third feature film, LAND.