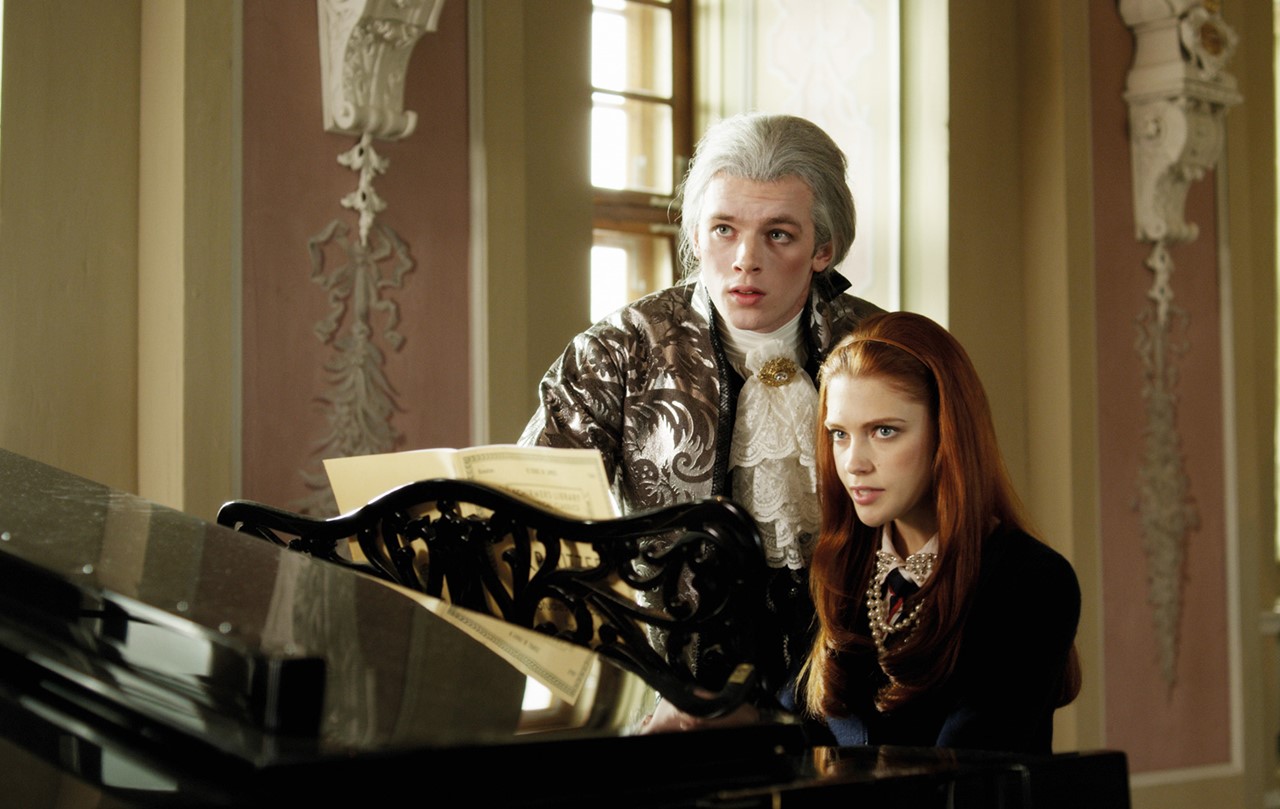 Time travel while freshly in love is really not a good idea. At least not for Gwendolyn Shepherd, reluctant time-traveler, who has to undertake mysterious missions in the past with snooty hunk Gideon de Villiers. Her hormonal chaos just makes things worse: When they’re attacked by the dangerous Alliance on their travels and taken prisoner by their nemesis Count St. Germain, their love is sorely tested. 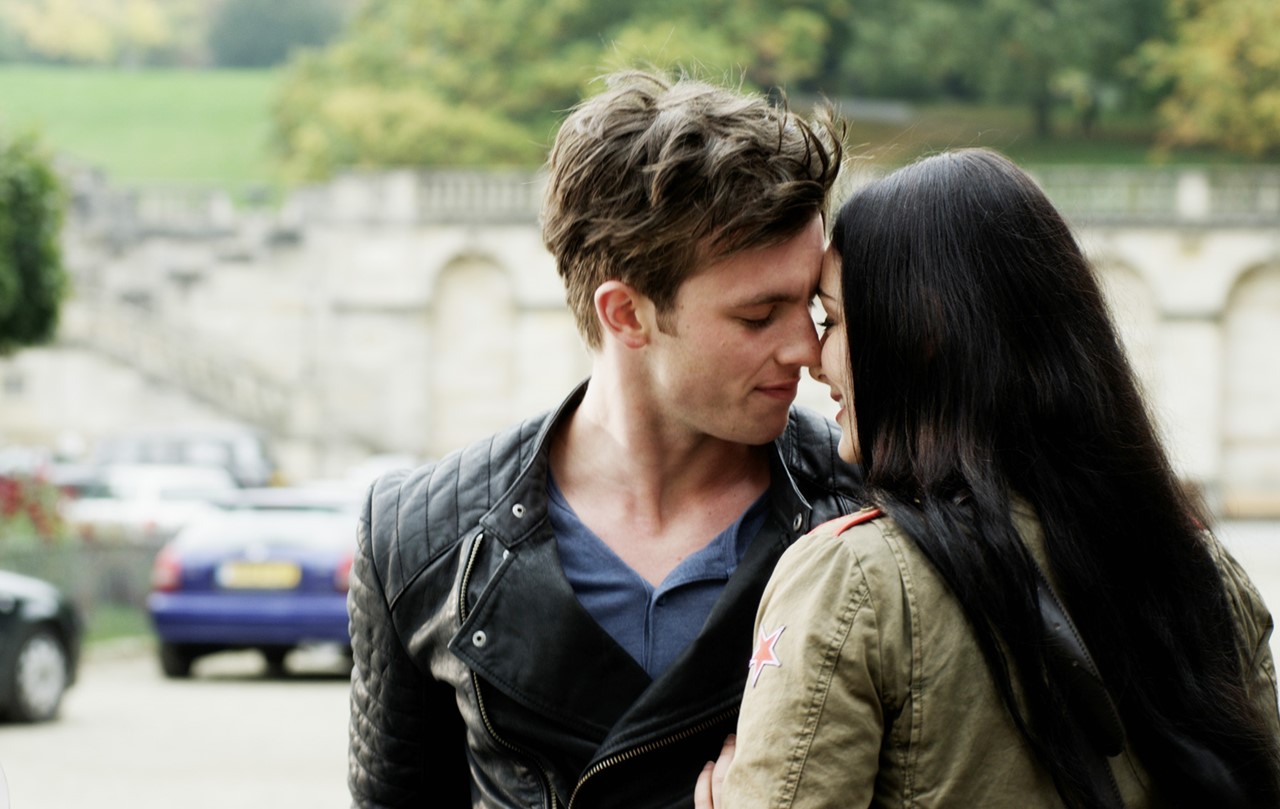 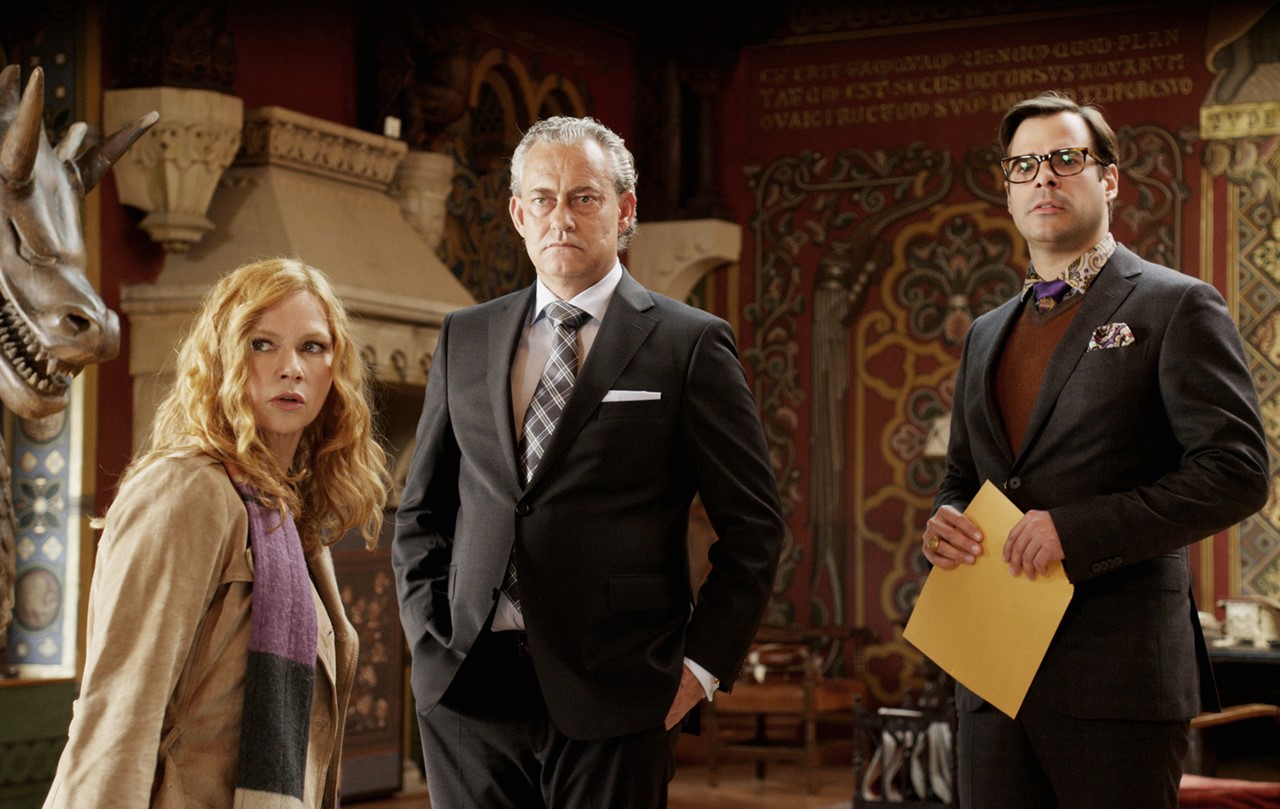