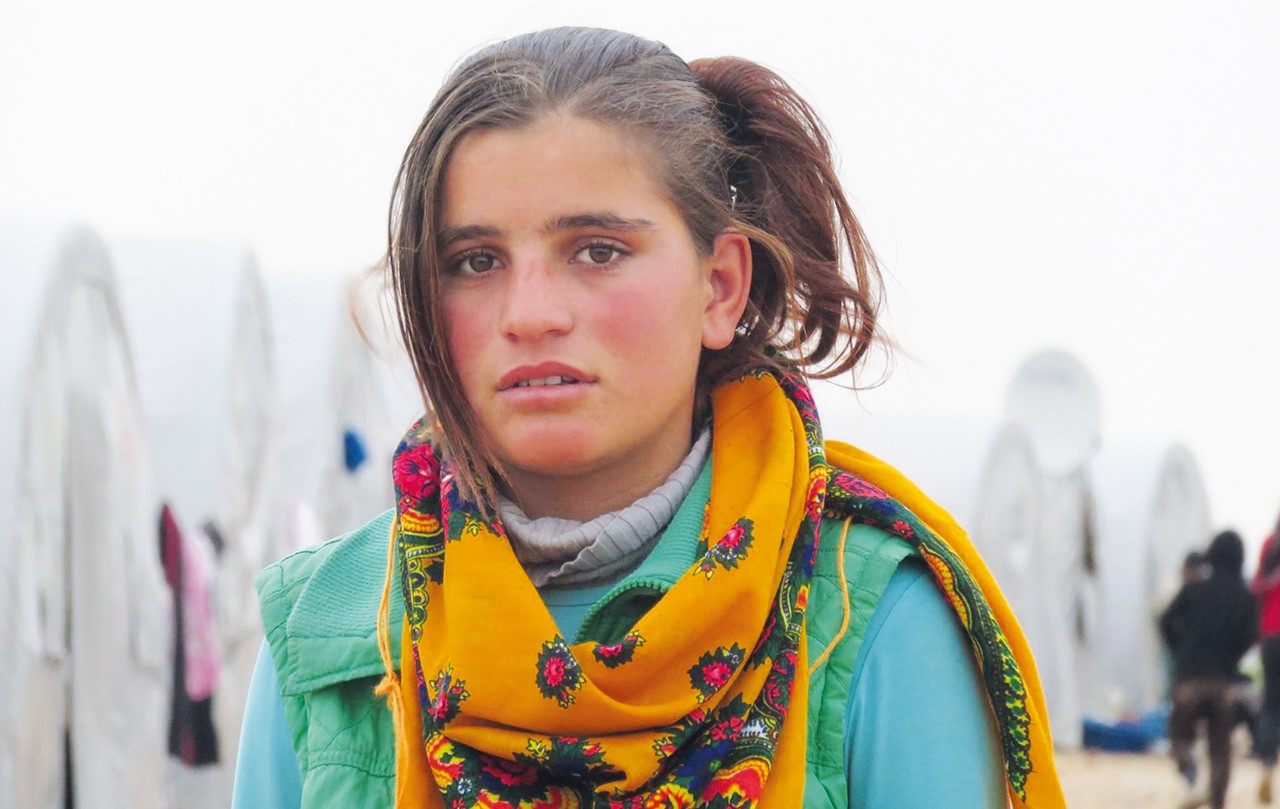 LIFE ON THE BORDER

LIFE ON THE BORDER

Follows the struggle of four 13-year-old refugees as they leave the UNCHR camps on the border of Syria and Iraq and make their way back to Shengal Mountains to rebuild their home, now that it is free from the brutal clutches of ISIS. The children were trained by eight Kurdish cinematographers. In the workshops, the children needed stories they could learn to break down and turn into a film. These stories were 100% the children's real life stories; their experiences in fleeing ISIS attacks; the stories of the captured, told by those lucky enough to still be there to tell them. The eight stories were sent to Bahman Ghobadi, who helped edit them into a 'screenplay.' The children in turn, under guidance of the 8 cinematographers, bought these stories to life. The children walk us through a day in their lives, revealing the depths of their desperation and grief.

Hazem Khodeideh: A 13-year-old boy whose parents were captured by ISIS. He takes care of his sick grandmother, as well as his younger sister, Sonia, who has stopped speaking after ISIS captured and released her. Sonia needs surgery.

Besameh Soleiman: Besameh is a young Izadi girl from Shingal. She escaped an ISIS attack, but lost her arm to a landmine explosion.

Diar Omar: Diar is 13 years old and from Kobane. His house was burned while he and his family were inside.

Zohour Saeid: Zohur is a 12 year old girl from Shingal. She has a beautiful voice but no longer sings after losing her father.

Rounahi Ezaddin: Rounahi is 14 years old and from Kobane. She speaks about the terrible conditions in the refugee camps.

Delovan Kekha: Delovan is a 13-year-old from Kobane. His father is extremely ill and there is no more medicine left in the camps.

Mahmod Ahmad: Mahmod is a 13-year-old from Kobane. He takes us through the ruins of his town and its martyred people after it’s freed from ISIS, in search of his home.