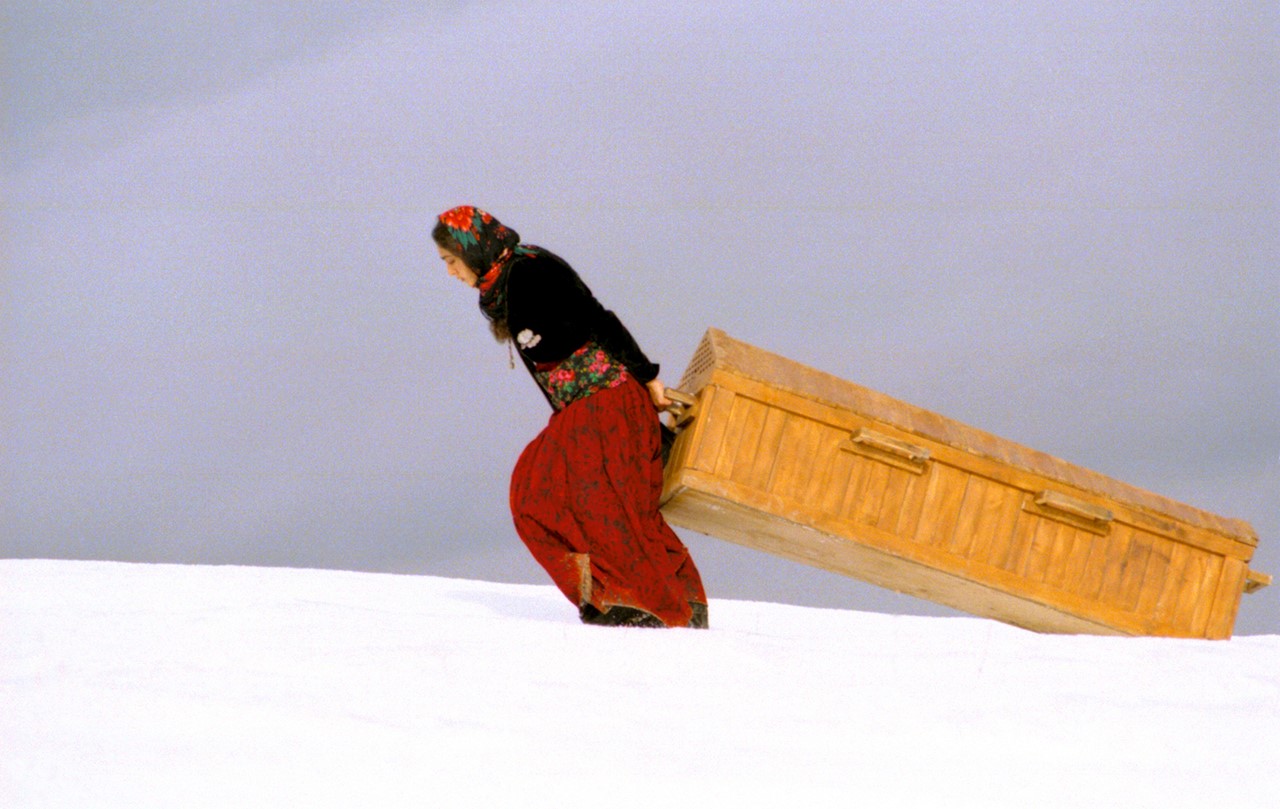 Mamo heads for Iraq with his ten sons. The famed composer is an Iranian Kurd who wants to stage an anniversary concert with the singer Hesho and his sons as orchestra – despite his advanced disease. Women in Iran are not allowed to sing in front of an audience – making the trip a bit of an adventure. Director Ghobadi depicts daily life in Kurdistan, with all its highs and lows. The Kurds have learned to bravely confront terror with music, joy and humor. Mamo isn’t deterred by visions of his own death, either, bravely leading his troupe of musicians on. The film was made to commemorate Mozart’s 250th birthday. 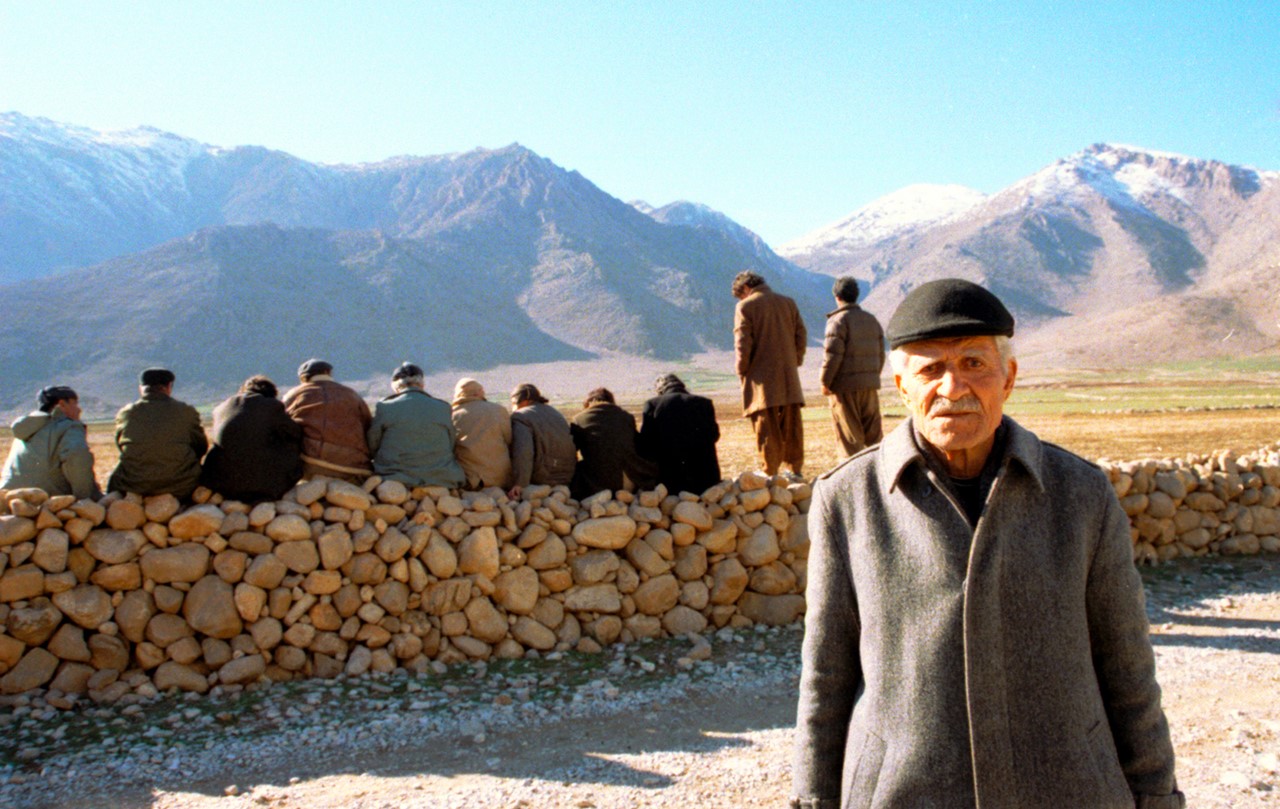 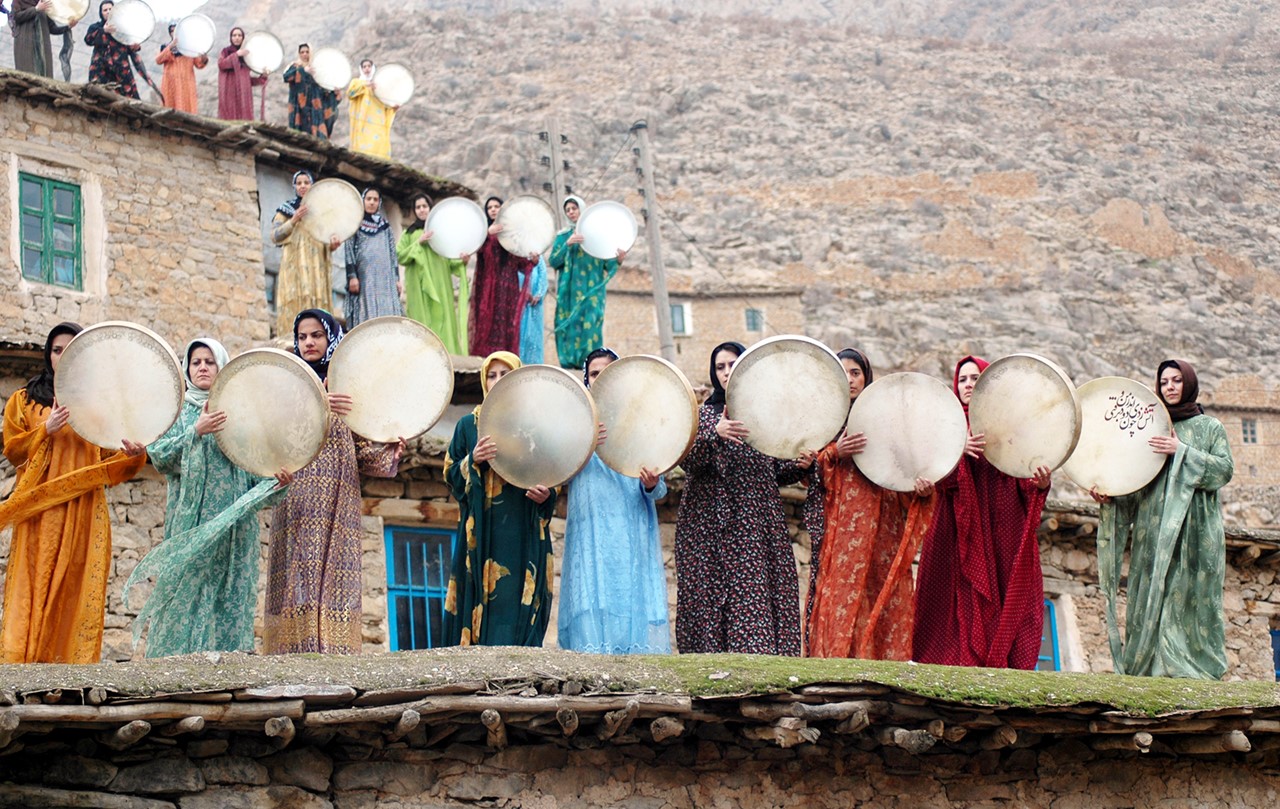