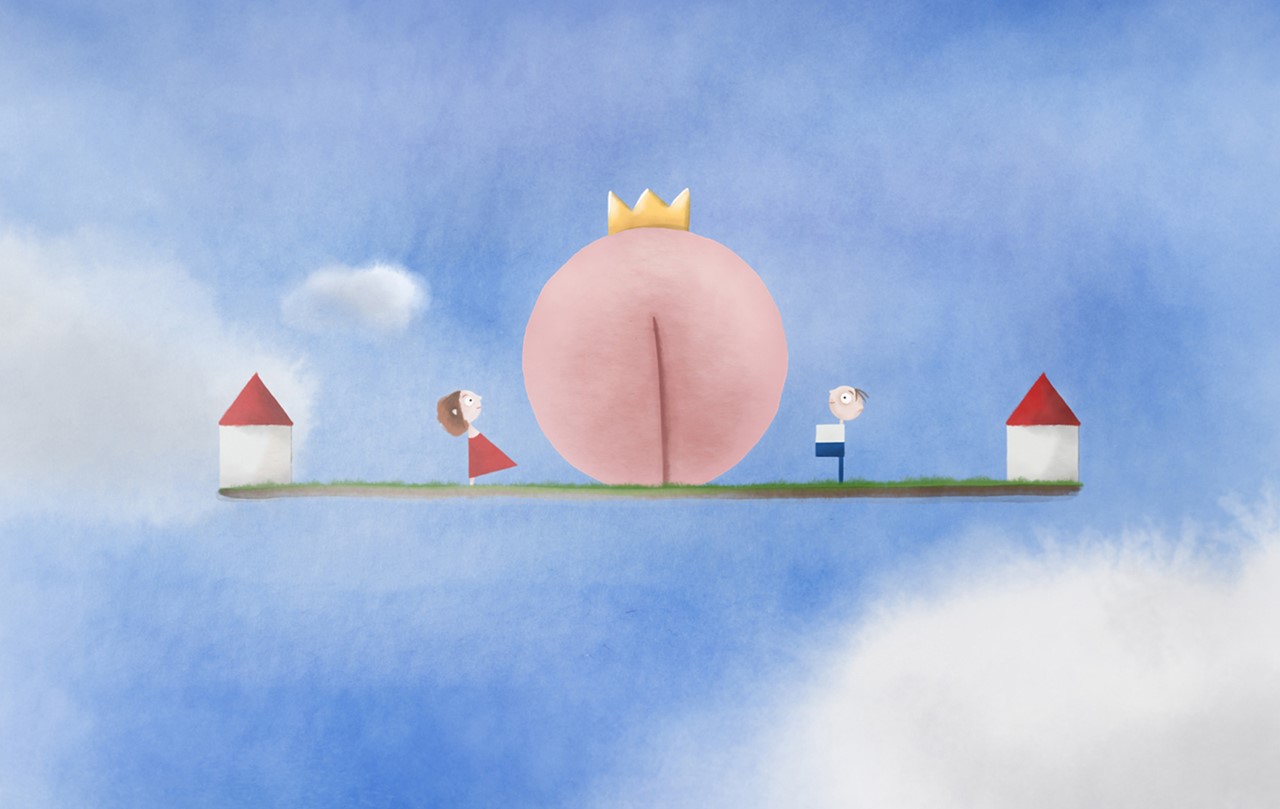 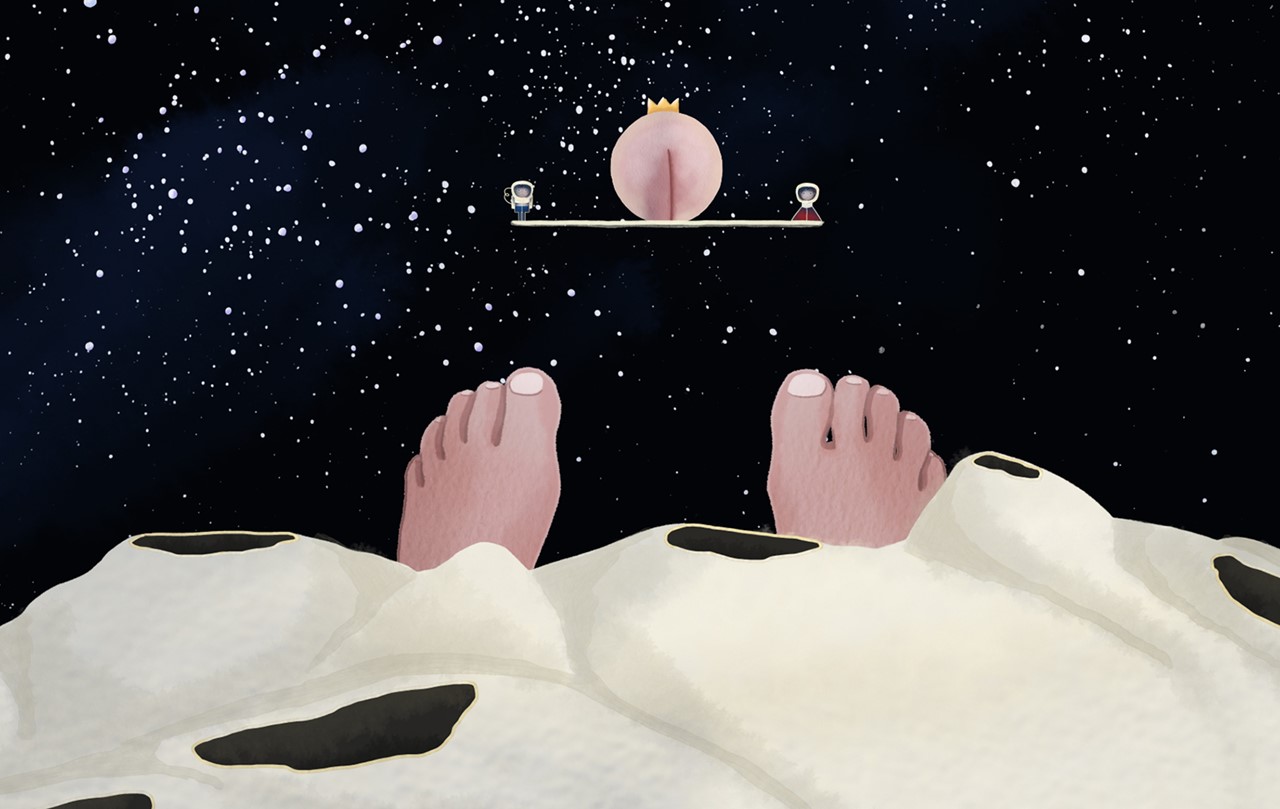 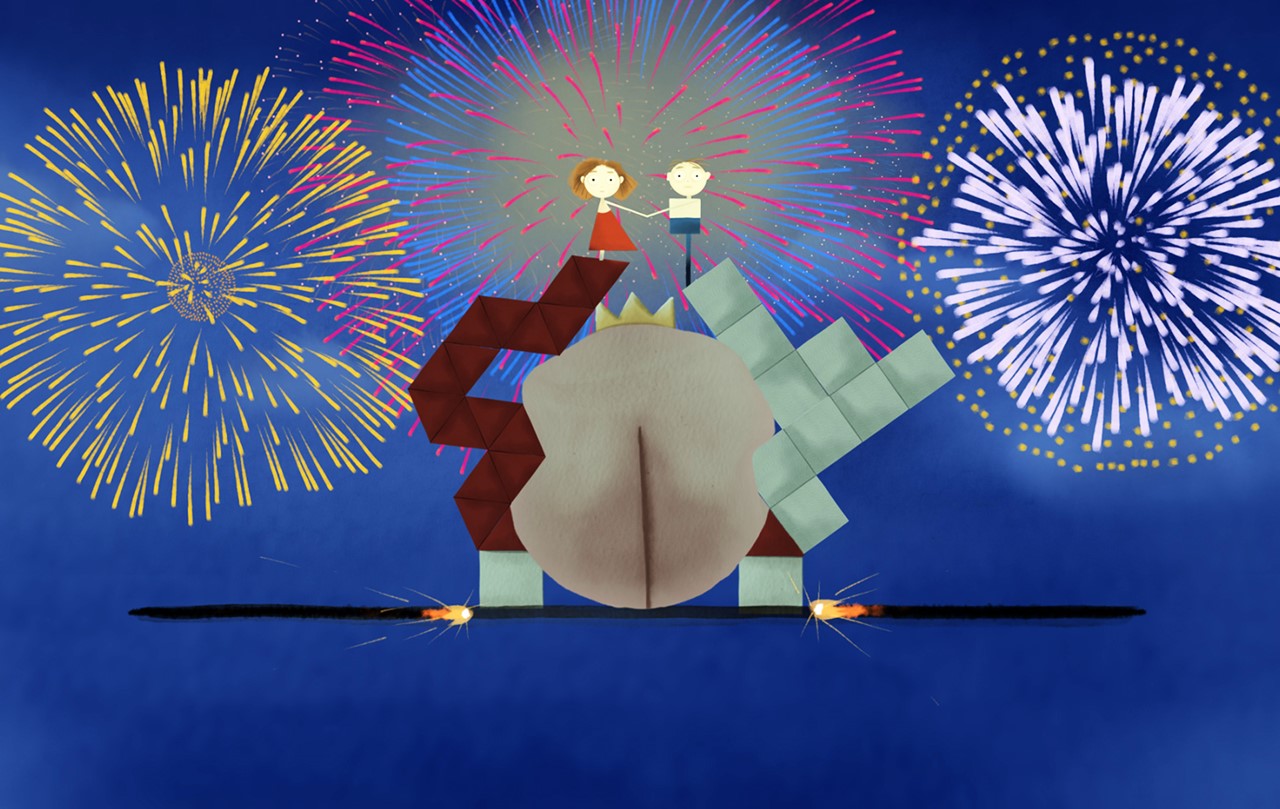 Maja Gehrig was born in Zürich 1978. She studied Media Arts in Aargau before interning at animation co. Eesti Joonisfilm in Tallinn, Estonia. Then she studied animation at Lucerne Art Academy, graduating 2005. Maja Gehrig founded her own animation firm Gehrigtrick & Sohn 2011, taking commissions and producing her own films for all ages, such as UNE NUIT BLANCHE (2005), AMOURETTE (2009) and BERGZEUG ANIMIERT (2013), using various animation techniques like stop-motion and cel animation. She gave birth to a son 2014.