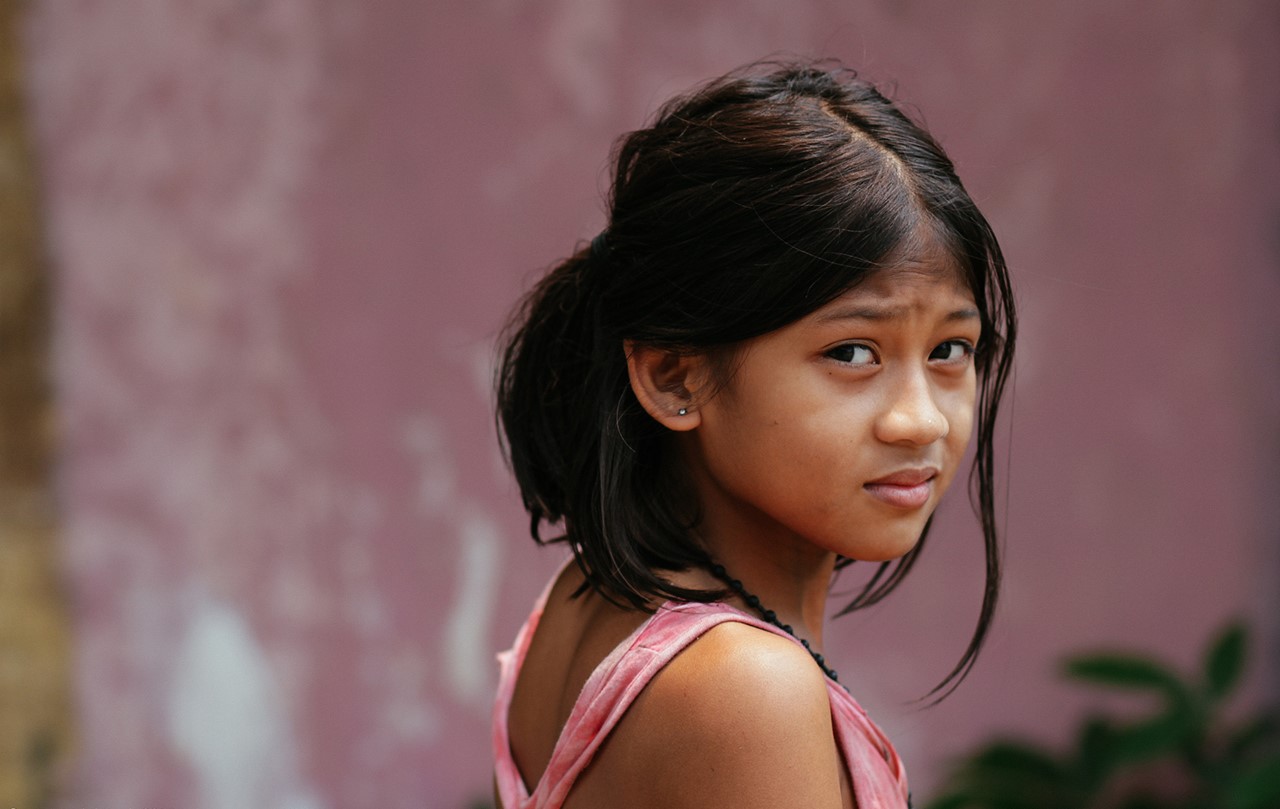 Life on the streets of megacity Manila isn’t easy for eleven-year-old Blanka. But she’s so tough she can even stand up to the boys in the street. Blanka survives off little con jobs. She’s magically attracted to a blind street musician who plays beautiful guitar. They figure they could be a perfect team. So Blanka teaches herself to sing his songs. 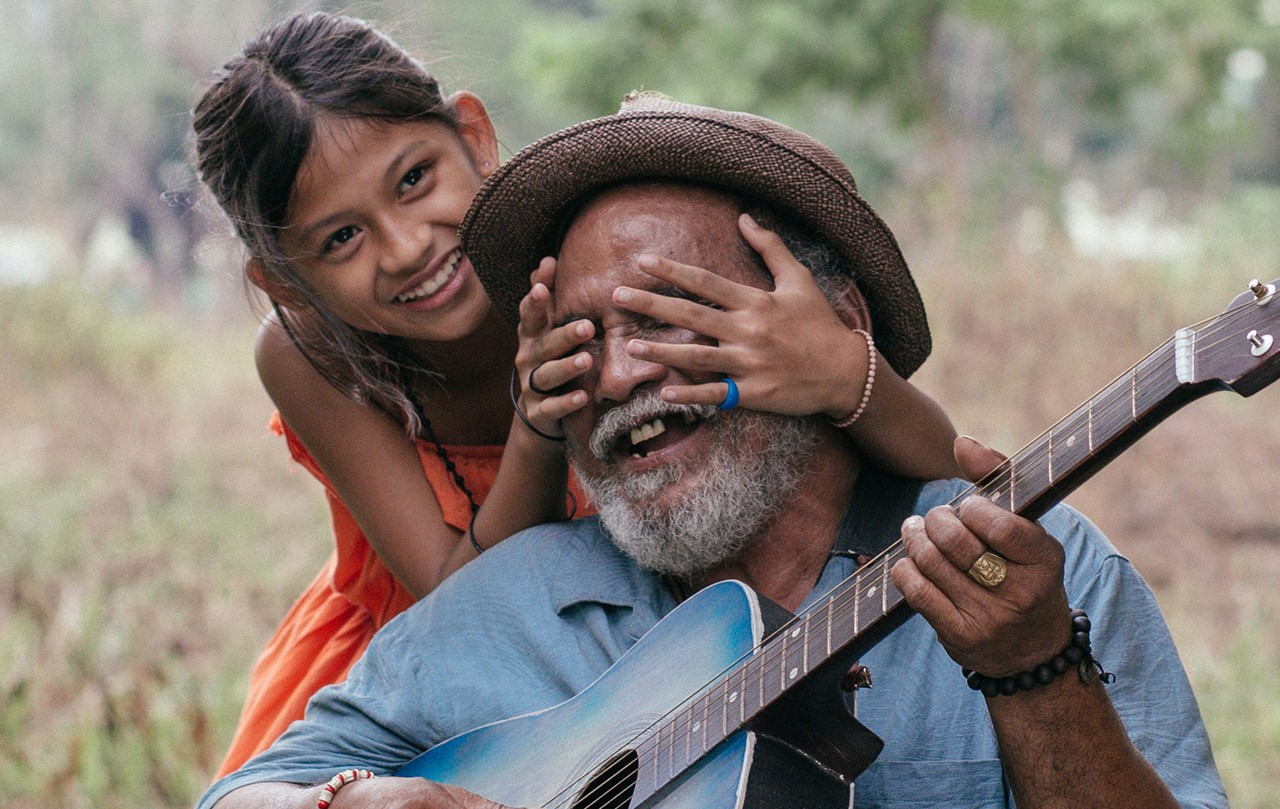 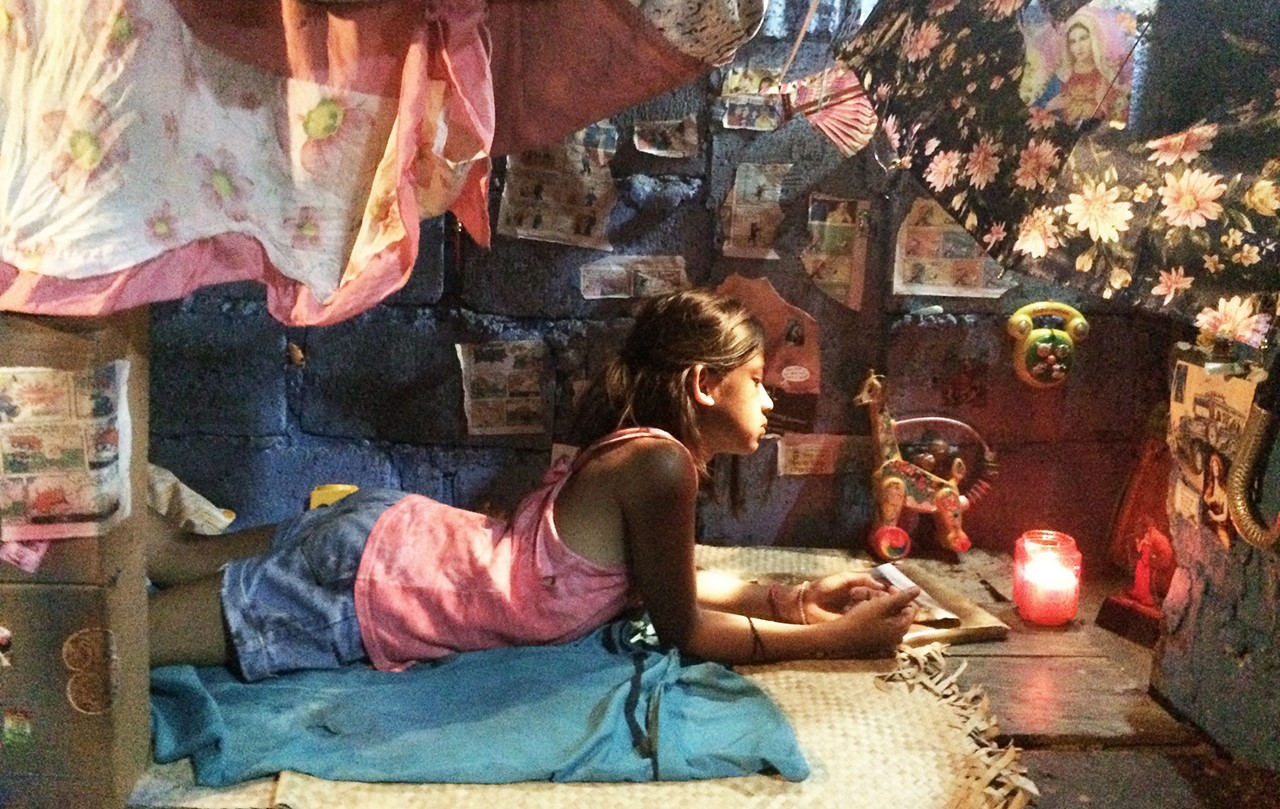 Kohki Hasei was born in 1975 in Okayama, Japan. After graduating from high school, he moved to Tokyo in 1994, where he began working as an artist. In 2001, he shot his first documentary W/O, which screened at Rotterdam Film Festival, the Viennale, the New York Moma festival and Seoul Net Festival, where it won the Digital Express award. Hasei began shooting music and fashion videos in 2003. In 2007, he shot his second film GODOG in Manila, which won first prize at Serbian Küstendorf Festival. BLANKA is his first feature-length film and has already won three international prizes.