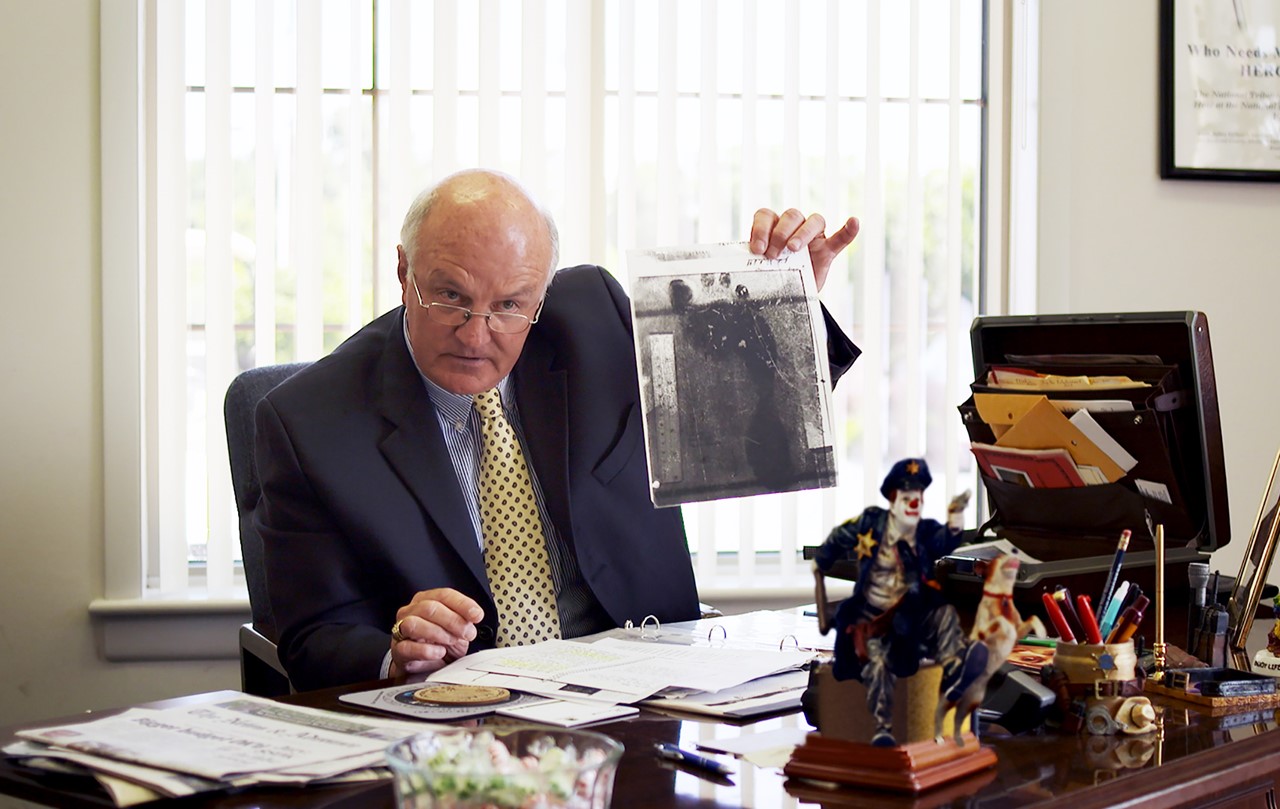 Derek and Nancy Haysom were brutally murdered in their house in Lynchburg, Virginia, on March 30, 1985. Suspicion fell on their daughter Elizabeth and her boyfriend Jens Söring. They flee to Europe, but are caught and extradited to the U.S. Elizabeth is sentenced to 90 years in jail for incitement to murder, Jens Söring to two life sentences. Karin Steinberger, Marcus Vetter and their team spent over three years researching this case, which achieved world-wide notoriety. They uncovered new evidence, including the fact none of the blood samples found at the scene of the crime belonged to Jens Söring. A controversial doc about a great love and perhaps a great injustice, and an American legal system spun out of control. 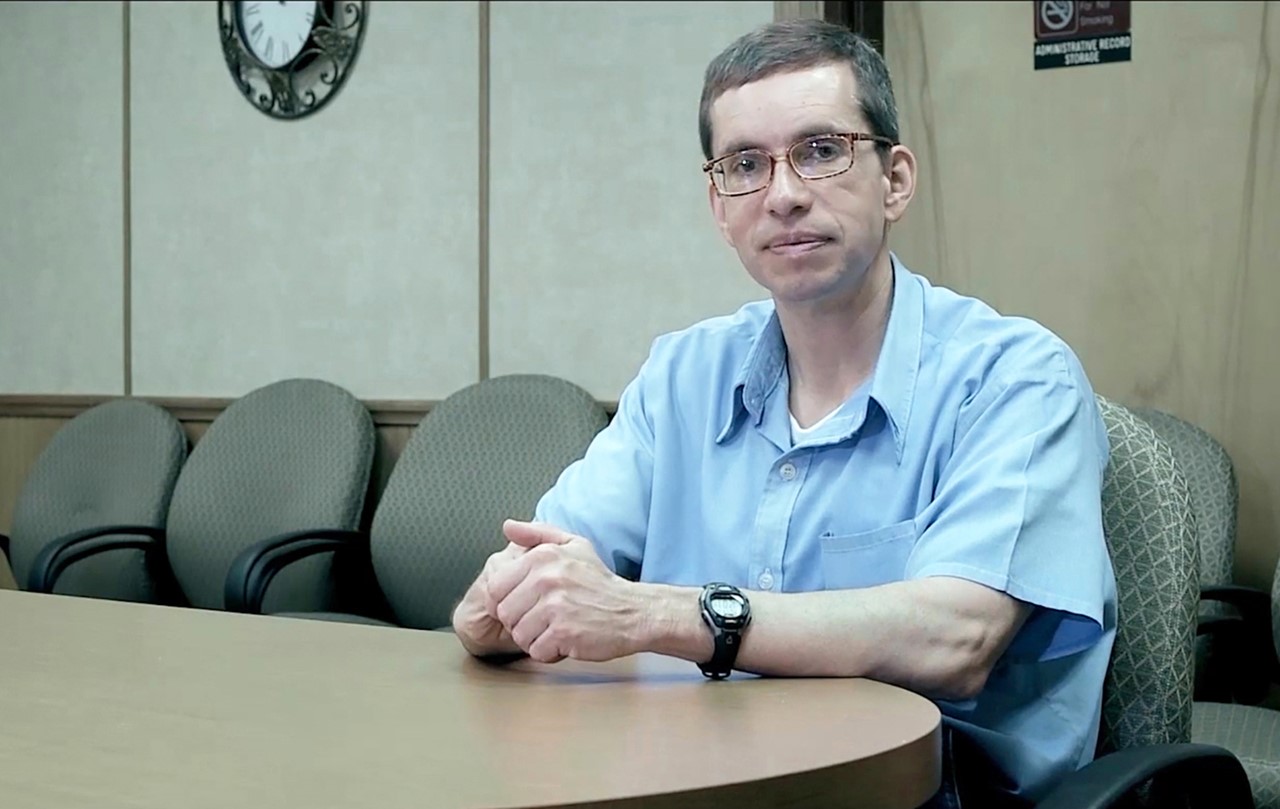 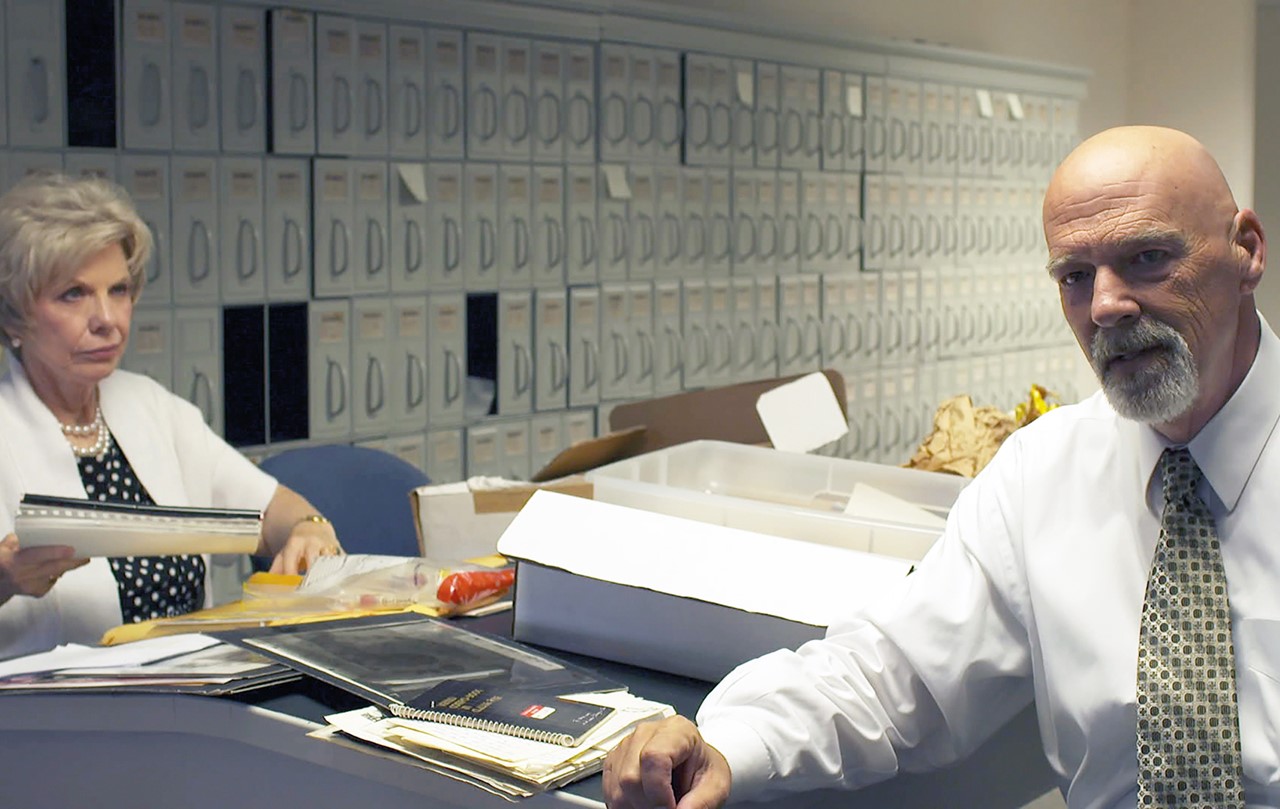 Karin Steinberger was born in Gräfelfing in 1967. She majored in Chinese Studies and Comparative Lit at University of Munich, before transferring to the German Journalism Academy in Munich. She began working for Süddeutsche Zeitung newspaper in 1991, for which she became a contributor to the prestigious investigative Page Three in 2011. She worked on doc HUNGER with Marcus Vetter, for which they won the Robert Geissendörfer Prize 2011, and on THE FORECASTER (2015).

Marcus Vetter was born in Stuttgart 1967. He majored in European Business Management and Media Studies at Tübingen University, also interning at Bavaria Film Studios. He went on to work as freelance contributor, producer and editor at SWR in Baden-Baden und Stuttgart, and started shooting his own films in 1999. His TV docs THE TUNNEL (1999), WO DAS GELD WÄCHST (2000) and BROADWAY BRUCHSAL (2001) all won Grimme Prizes. MEIN VATER, DER TÜRKE (2006), about Vetter visiting the father he only met once, when he was seven, won the Prix Europa and the Golden Gate Award. THE HEART OF JENIN (2009), which he shot with Israeli director Leon Geller, won the German Film Prize. Vetter became sponsor of the „Cinema Jenin” project to reopen a defunct movie theater in the Palestinian Territory. THE INTERNATIONAL CRIMINAL COURT (2013, shot with Michele Gentile) is a portrait of the International Criminal Court in Den Haag and its chief prosecutor Luis Moreno-Ocampo. It was followed by THE FORECASTER about U.S. financial investor Martin Arthur Armstrong 2015.