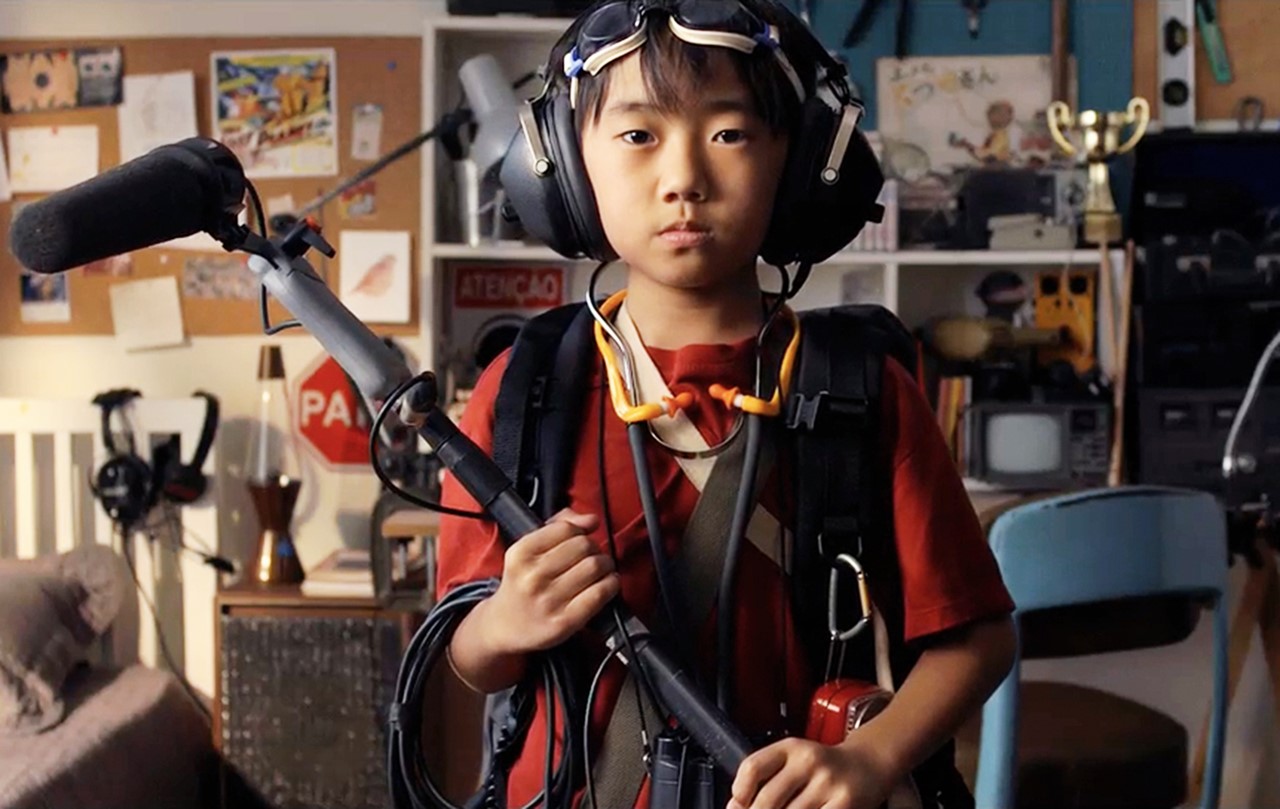 SHORTS FOR KIDS 5 & UP: THE BEST SOUND IN THE WORLD

SHORTS FOR KIDS 5 & UP: THE BEST SOUND IN THE WORLD

Little Vinicius sets out in search of the best sound in the world. 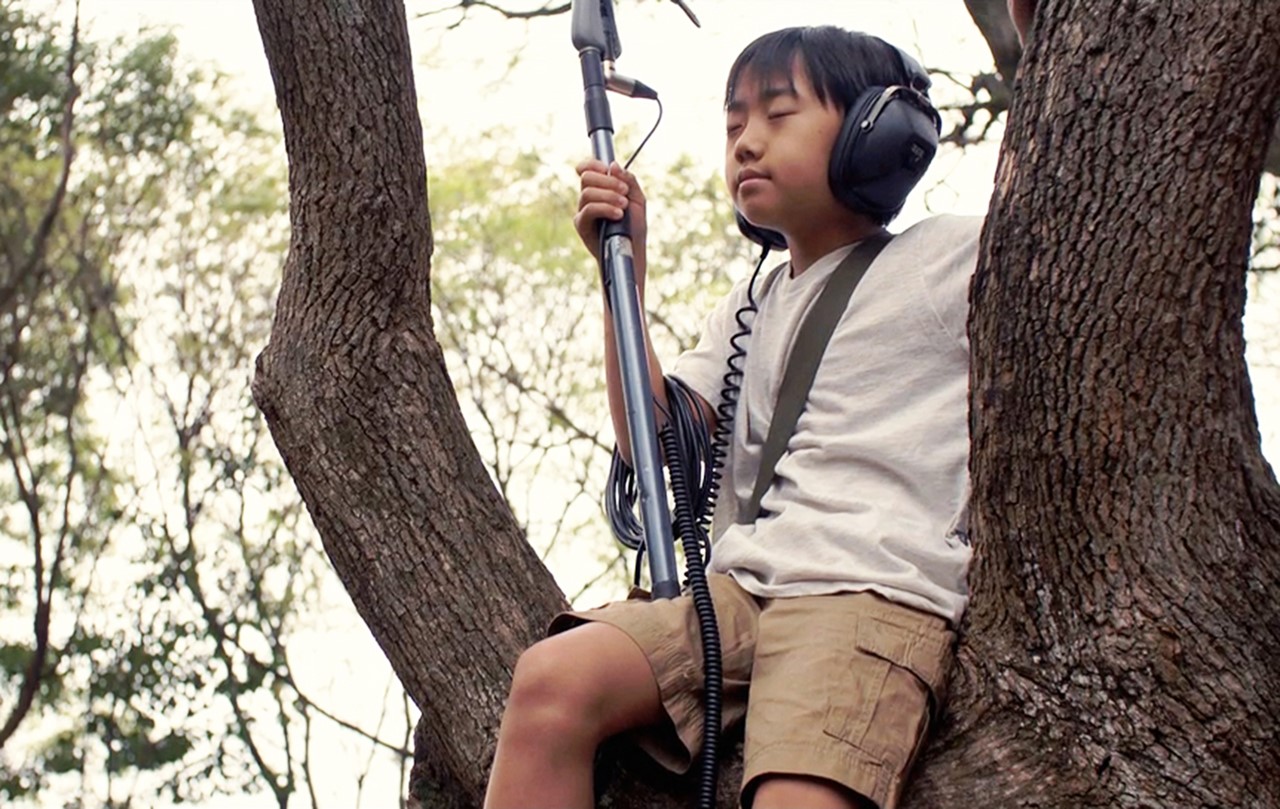 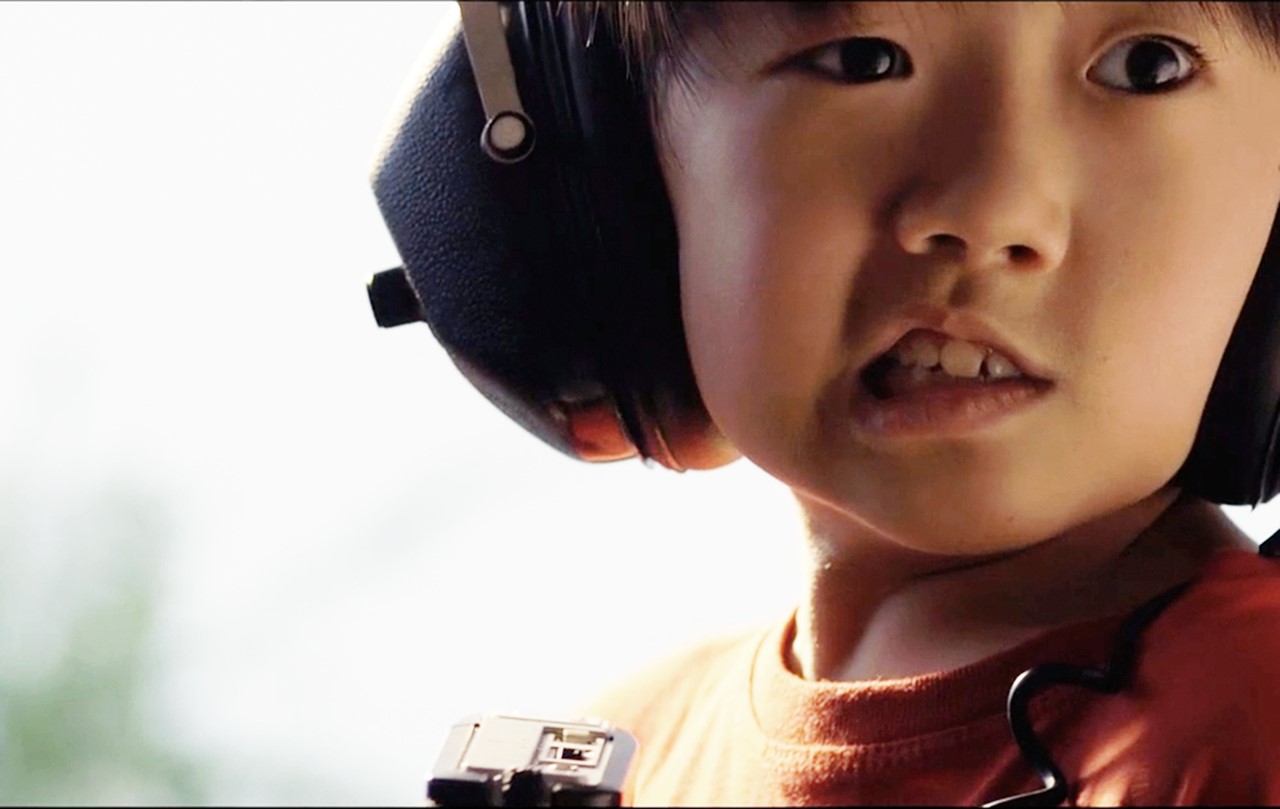 Pedro Paulo de Andrade is a Brazilian filmmaker. He left behind his career in advertising to pursue filmmaking, starting out as a production assistant at O2 Filmes before going on to direct music videos. His films, greatly influenced by sound design and music, have been selected and awarded by several Brazilian and international film festivals. THE BEST SOUND IN THE WORLD (2015) is Andrade's fifth short film.