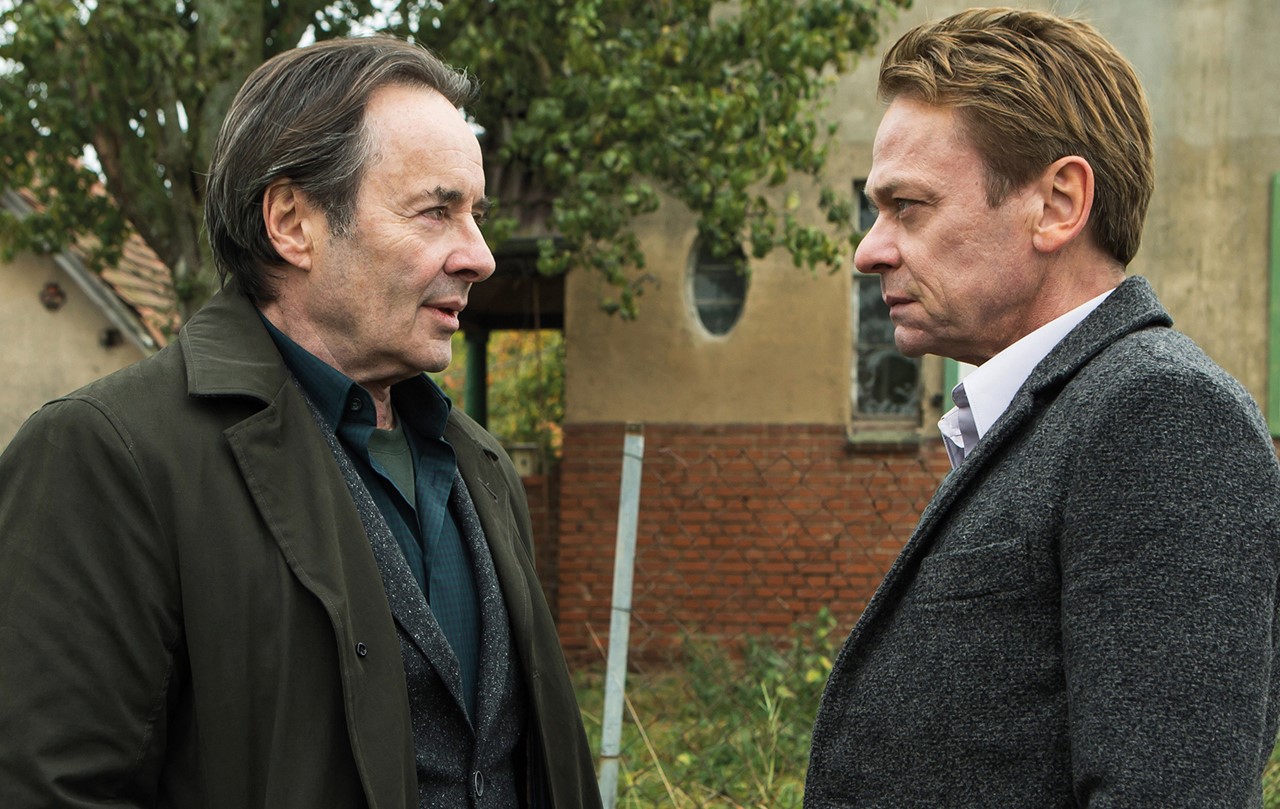 Recently retired Chief Inspector Kovak returns to a small village near Greifswald, former East Germany, where a terrible crime took place twenty years ago: A little girl was brutally murdered, the perpetrator was never caught. The prime suspect was Michael Adam, a renowned Physics Professor at the University of Greifswald, but the police had to drop the case against him due to lack of evidence. Kovak, however, is convinced Adam is the murderer and is determined to keep his promise to the girl's parents, namely to bring their daughter's murderer to justice. When Kovak starts to keep tabs on Adam and his girlfriend Luisa, it doesn't take long until the two men confront each other. 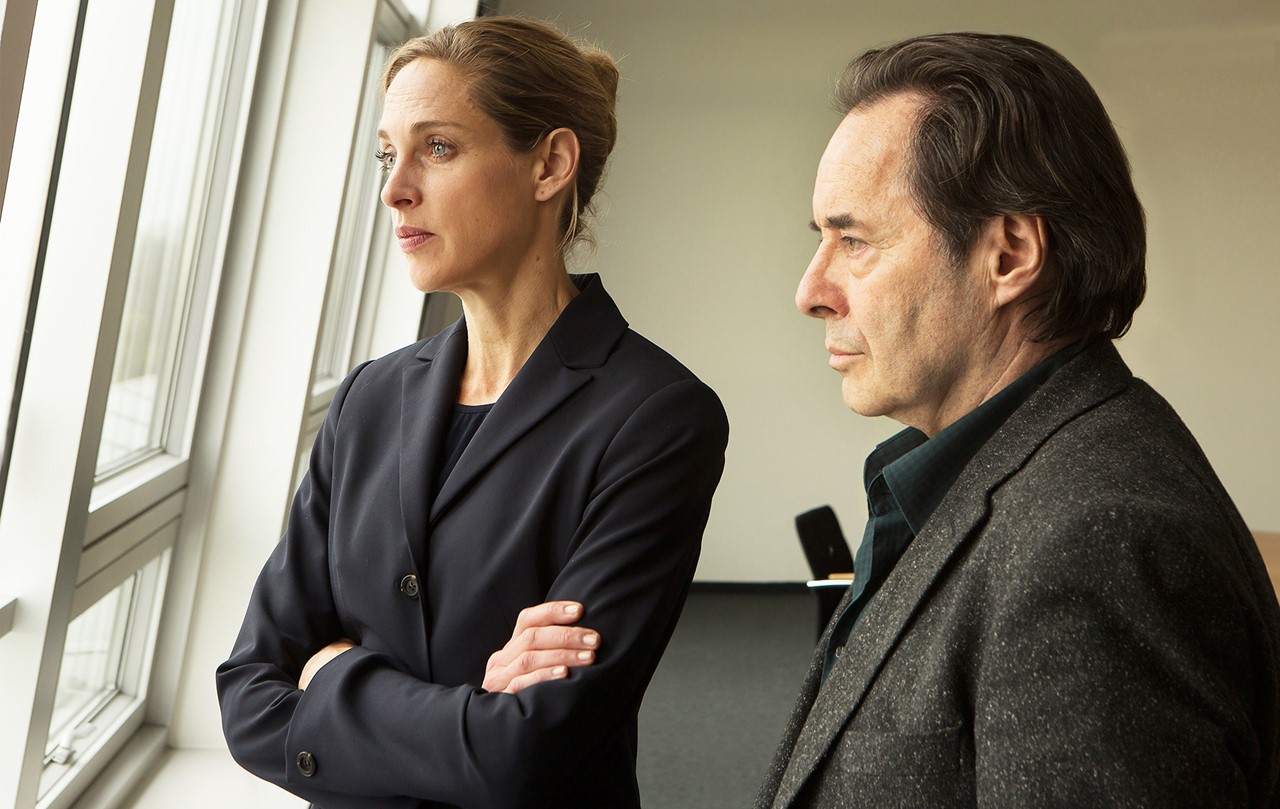