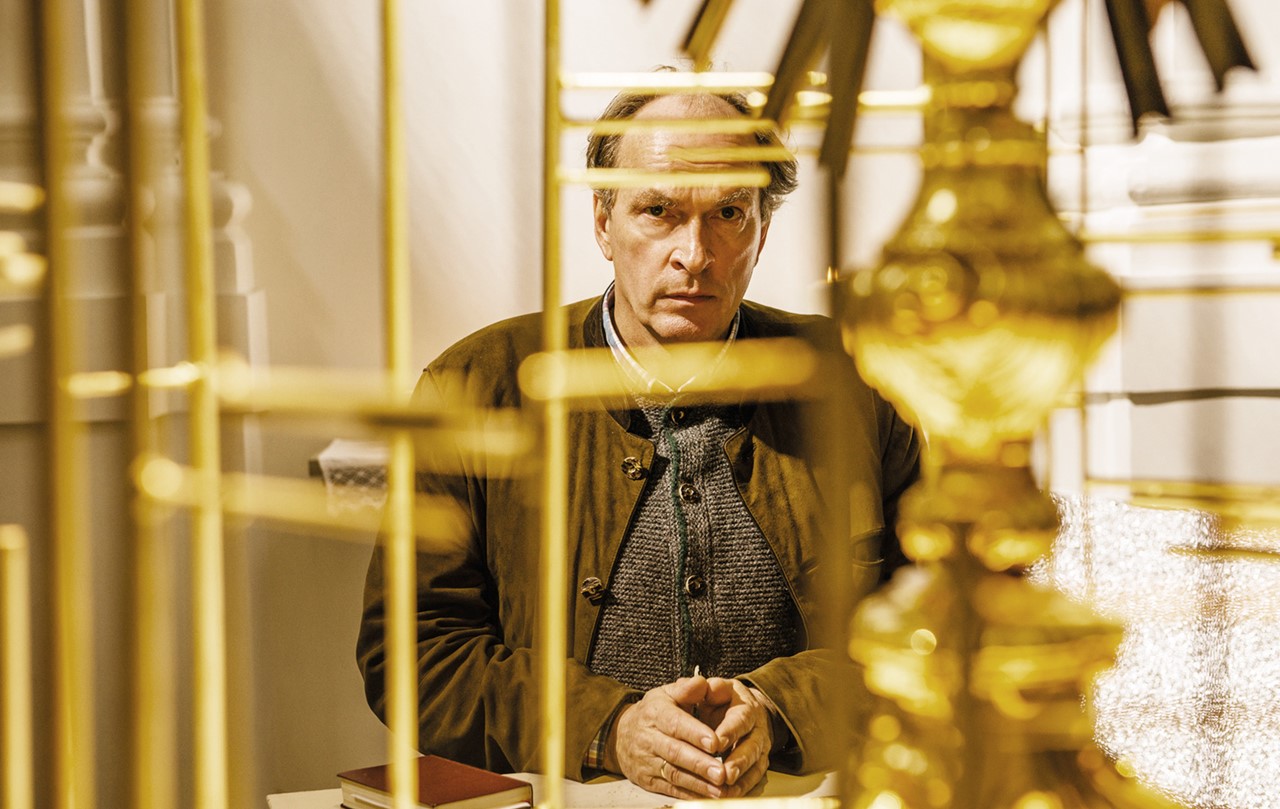 As a young country cop, Kluftinger wasn't able to prevent the theft of the relic St. Magnus. Now, finally, it's coming home to be displayed. So he's deeply hurt when his boss Lodenbacher puts fellow officer Maier in charge of security for the opening of the exhibit. He wishes he could've made up for his earlier failure instead of being assigned to the murder of a little old lady. But Kluftinger being Kluftinger, he starts to sense there's a connection between the two cases. 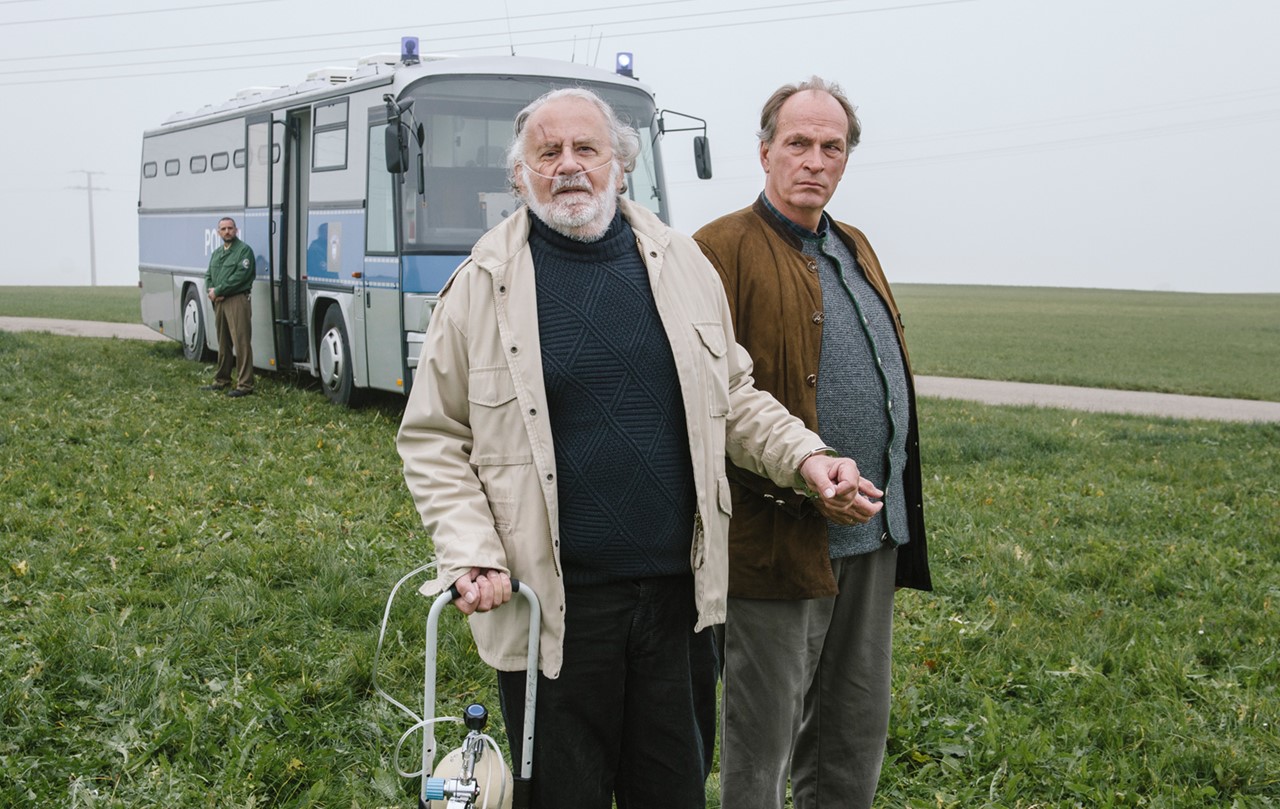 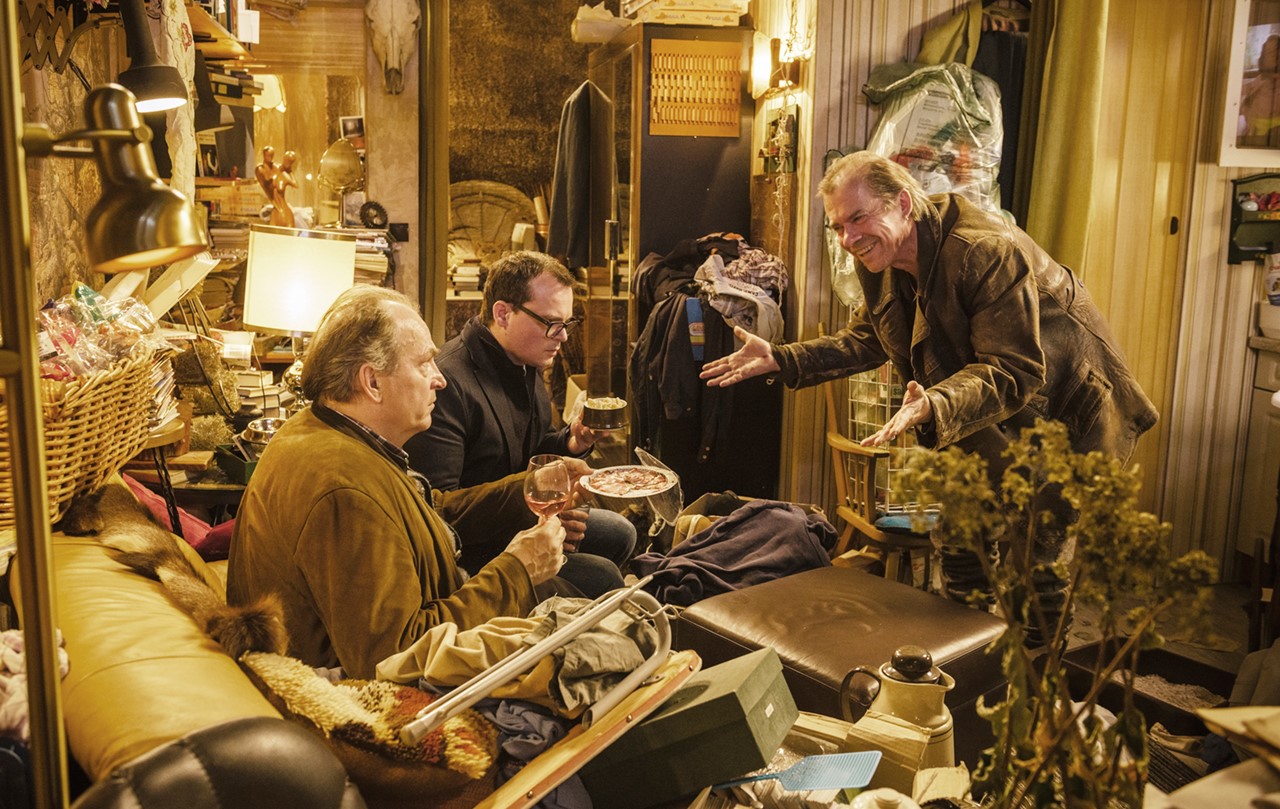 Lars Montag, was born in Bünde, North Rhine-Westphalia 1971, attended Nuremberg Broadcasting School 1990 to 1992, worked as camera assistant at WDR pubweb 1992 to 1994, then attended Cologne Academy of Media Arts 1994 to 1998. His short film LENA‘S LAND won the German Film School Prize 1999 at the MUNICH INTERNATIONAL FESTIVAL OF FILM SCHOOLS. In 2009, he was nominated for a German TV Prize as co-author of SCENE OF THE CRIME: KASSENSTURZ.