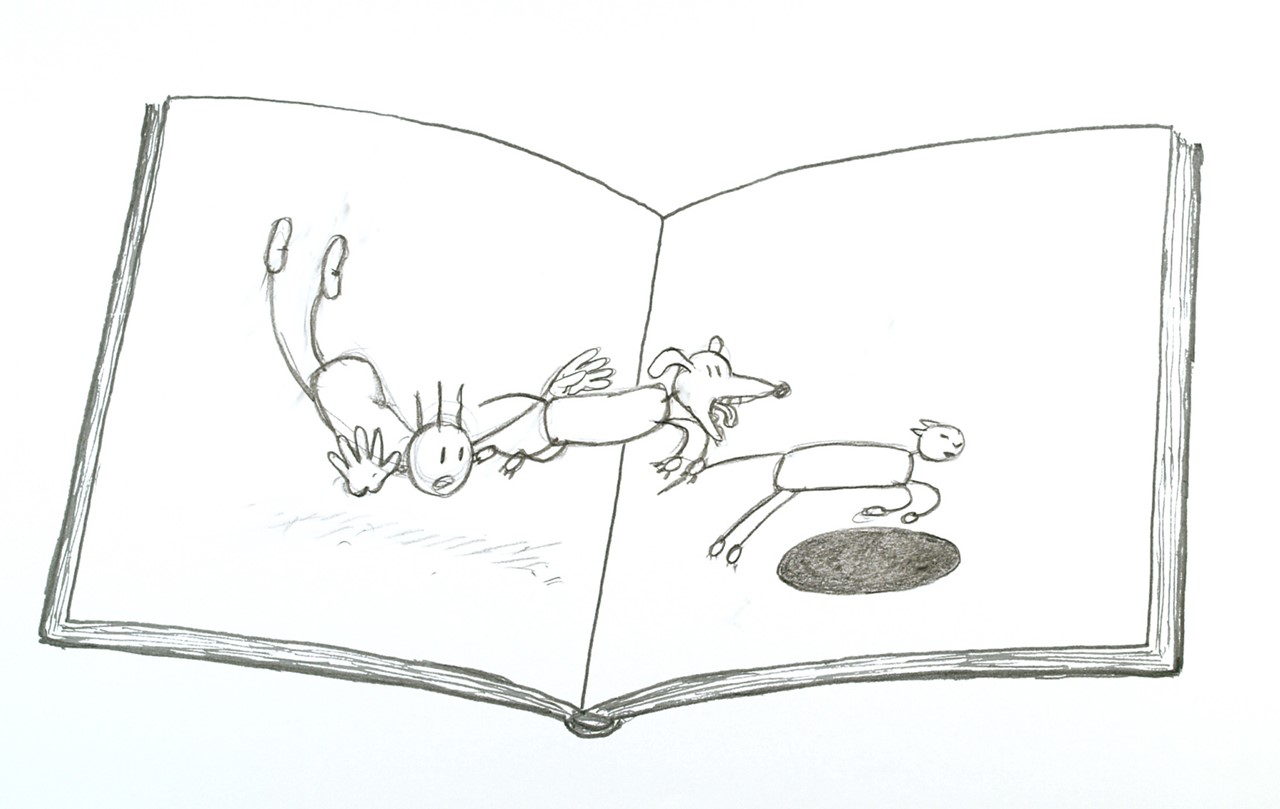 A dog and a cat come to life on paper and develop a life of their own. 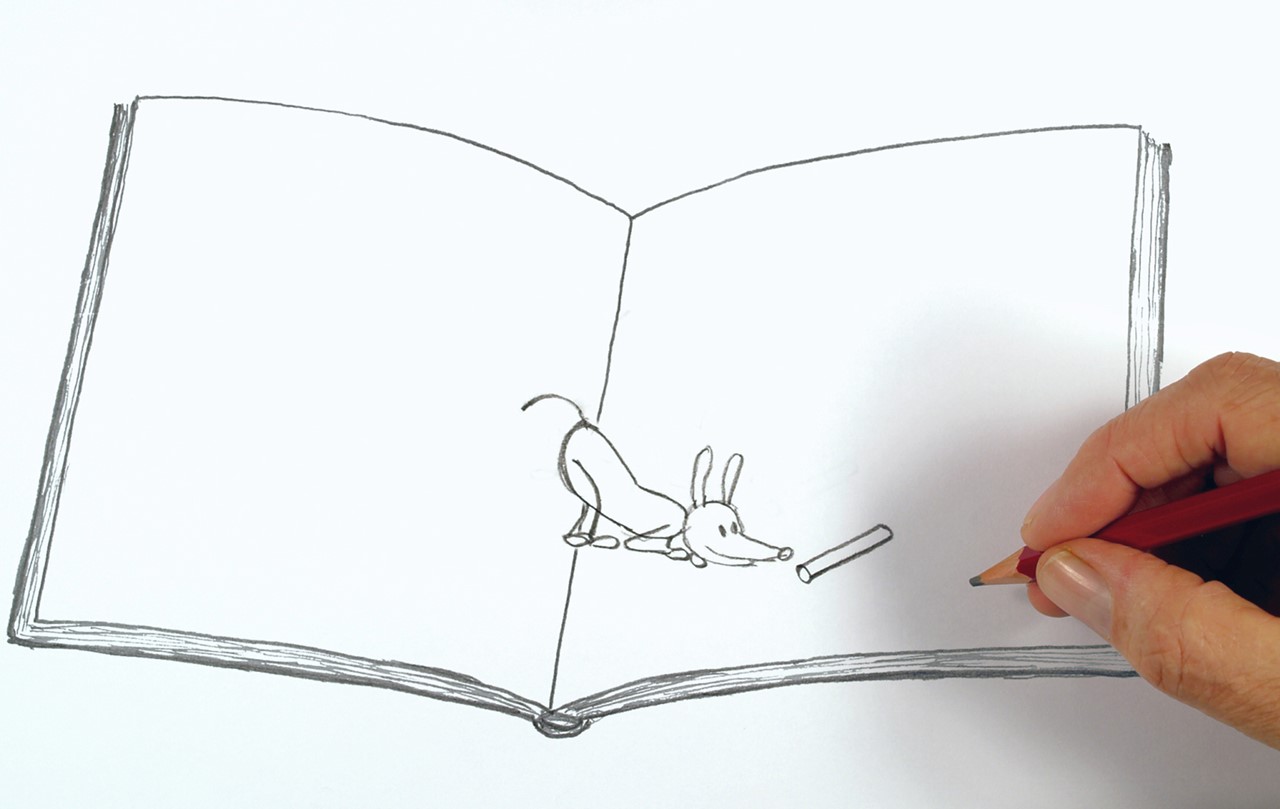 Gerd Gockell was born in Darmstadt 1960; attended Academy of Fine Arts in Brunswick from 1980-87; freelance animator for HR pubweb in Frankfurt; moved to London and worked on several film projects 1988; founded ANIGRAF film production with Kirsten Winter in Hanover 1990; various teaching appointments since 1992, including Brunswick, Singapore, Kassel and Potsdam; 2002-2011 Head of Animation Dept. at the University of Applied Science and Arts, Lucerne, Switzerland; lives and works in Lucerne and Hanover. (second photo)