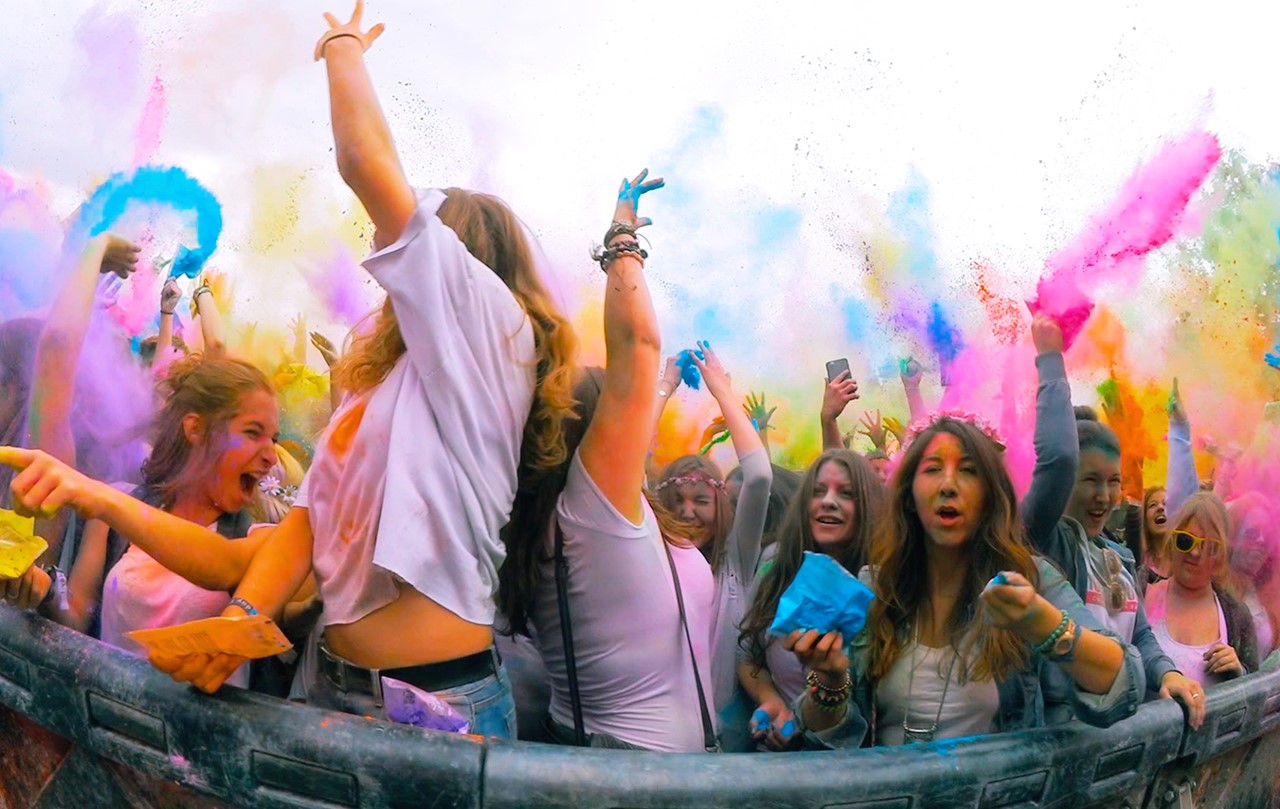 GERMANY IN A DAY

GERMANY IN A DAY

On June 20, 2015 a unique cinematic experiment kicked off in Germany: for one single day, all residents were invited to form a gigantic film crew and create a joint self-portrait of the country, filming with video cameras, tablets or smartphones – anything was possible. Many thousand films were submitted to the artistic director of the project, Sönke Wortmann, who commenced to assemble them and create a theatrical feature: GERMANY IN A DAY, a succession of short and longer moments in time, painting a very subjective portrait of the country – funny, emotional, at times wistful and thoughtful, then breathtaking and surprising again. And we gain insight into what affects and motivates people on a grand as well as an intimate scale – people one doesn’t usually read about in the papers. 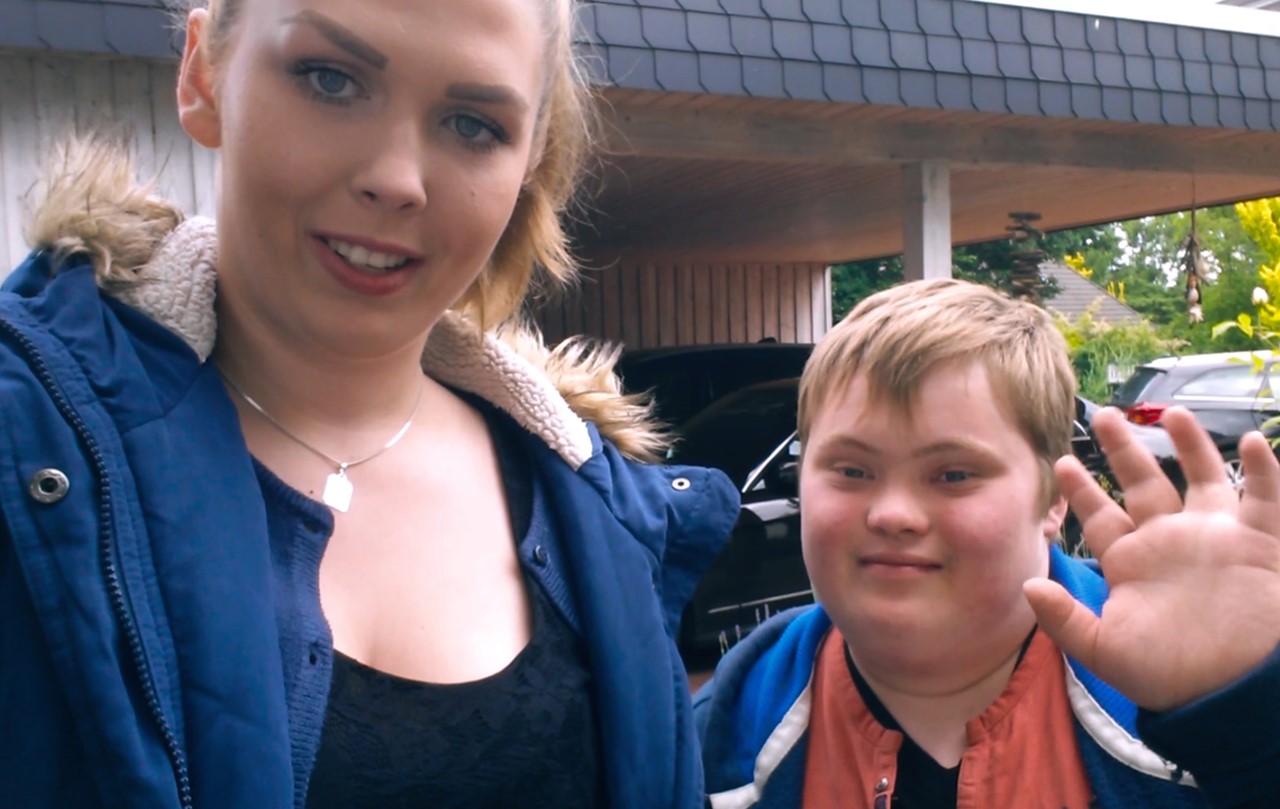 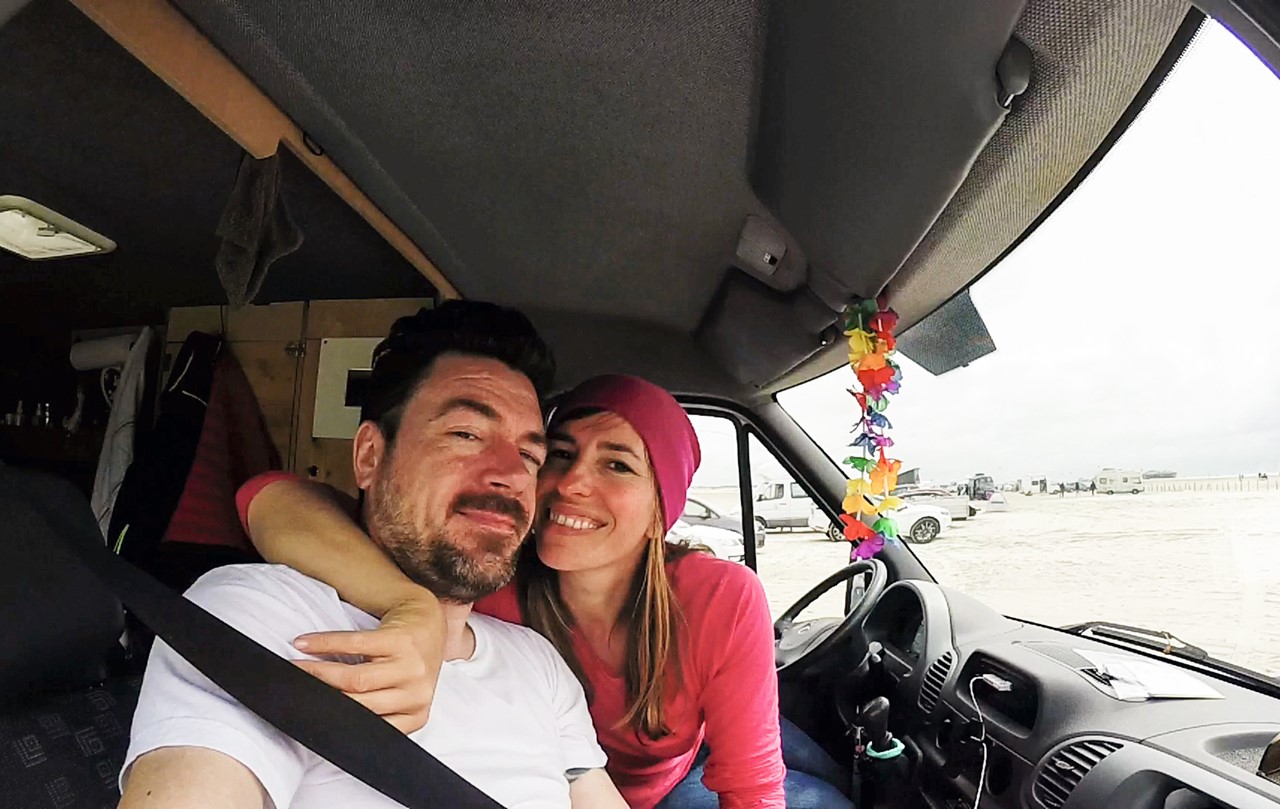 Sönke Wortmann was born in Marl, West Germany, in 1959. He studied directing at Munich film school HFF and the Royal College of Art in London. His graduating film DREI D was nominated for a Student Oscar 1988. His first feature film ALONE AMONG WOMEN (1991) was a breakout hit and helped establish a new trend of rom-com box-office blockbusters in Germany. Drama school comedy LITTLE SHARKS (1992) won a German Film Prize and launched the careers of Jürgen Vogel and Kai Wiesinger. THE MOST DESIRED MAN (1994) sold more than 6.6 million tickets at the German box office and propelled the gay-themed comedy into the German mainstream, starring Til Schweiger and Joachim Król. It was the most successful German film of the ’90s, earning German Film Prizes for Best Film, Best Director and Best Actor. After THE CAMPUS (1997) and ST. PAULI NIGHTS (1999), Wortmann had his U.S. debut with THE HOLLYWOOD SIGN (2001). His next German film THE MIRACLE OF BERN (2003) sold over 3.6 million tickets, while soccer doc DEUTSCHLAND. EIN SOMMERMÄRCHEN (2006) about the World Cup 2006 was seen by 4 million moviegoers. He then directed historical drama POPE JOAN based on the bestseller by Donna Woolfolk Cross. DAS HOCHZEITSVIDEO (2012) was also a found-footage project. SCHOSSGEBETE (2014) was based on the bestselling novel by Charlotte Roche, and FRAU MÜLLER MUSS WEG (2015) was a theatrical hit as well. Sönke Wortmann founded his own production company, Little Shark Entertainment, in 1998.