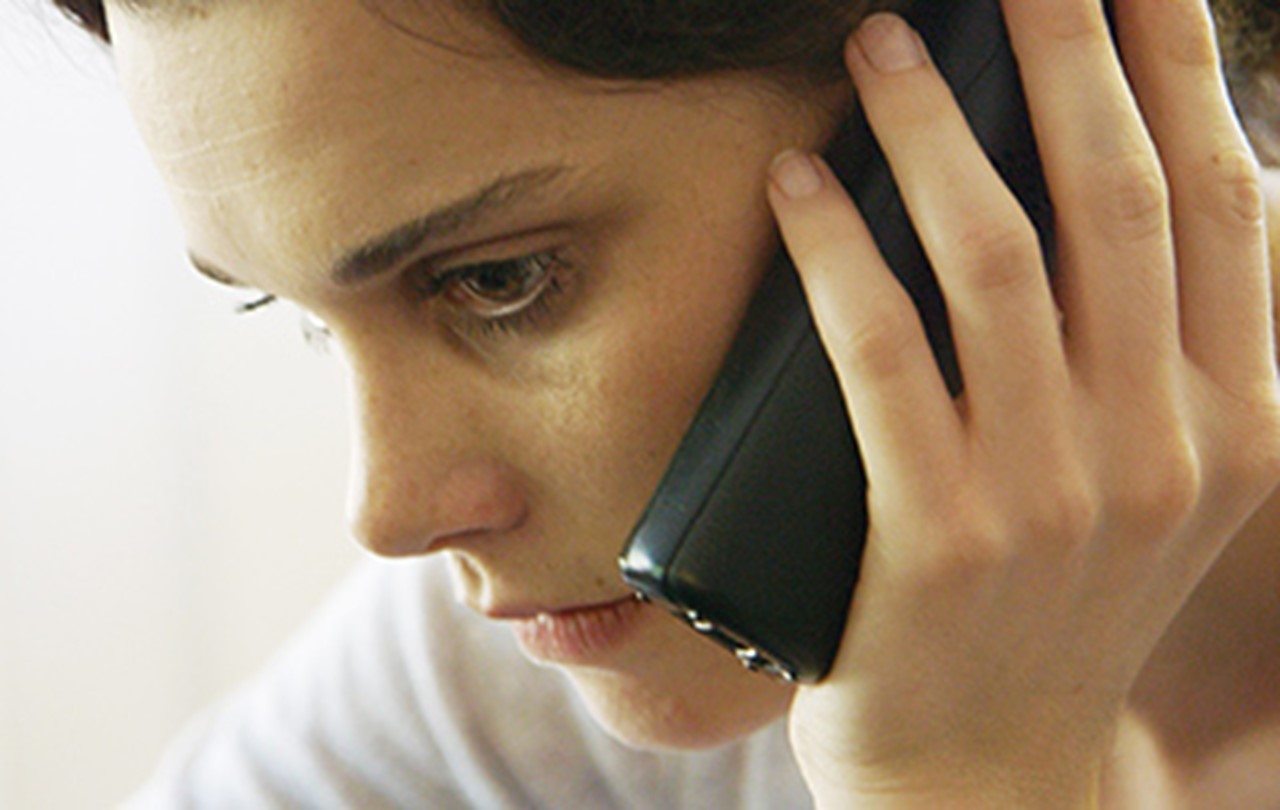 A filmmaker receives a series of panicked emails and phone calls from a young French woman – Jacqueline Dumont. She implores him to travel to Argentina to document her self-imposed political exile after she supposedly leaks highly confidential government secrets detailing a planned assassination. Jacqueline expects severe fallout and wants the filmmaker recording everything in case anything happens to her. As soon as the filmmaker and his two interns arrive at Jacqueline’s Argentine remote holistic center safe haven, however, they begin to think she might be more interested in singing Britney Spears songs and hanging out with her new friend than helping the filmmakers unearth a huge government conspiracy. Nevertheless, they soldier on, desperately hoping they will somehow end up with some semblance of a worthwhile film and maybe – just maybe – they’ll find a kernel of truth in Jacqueline’s paranoid ramblings. 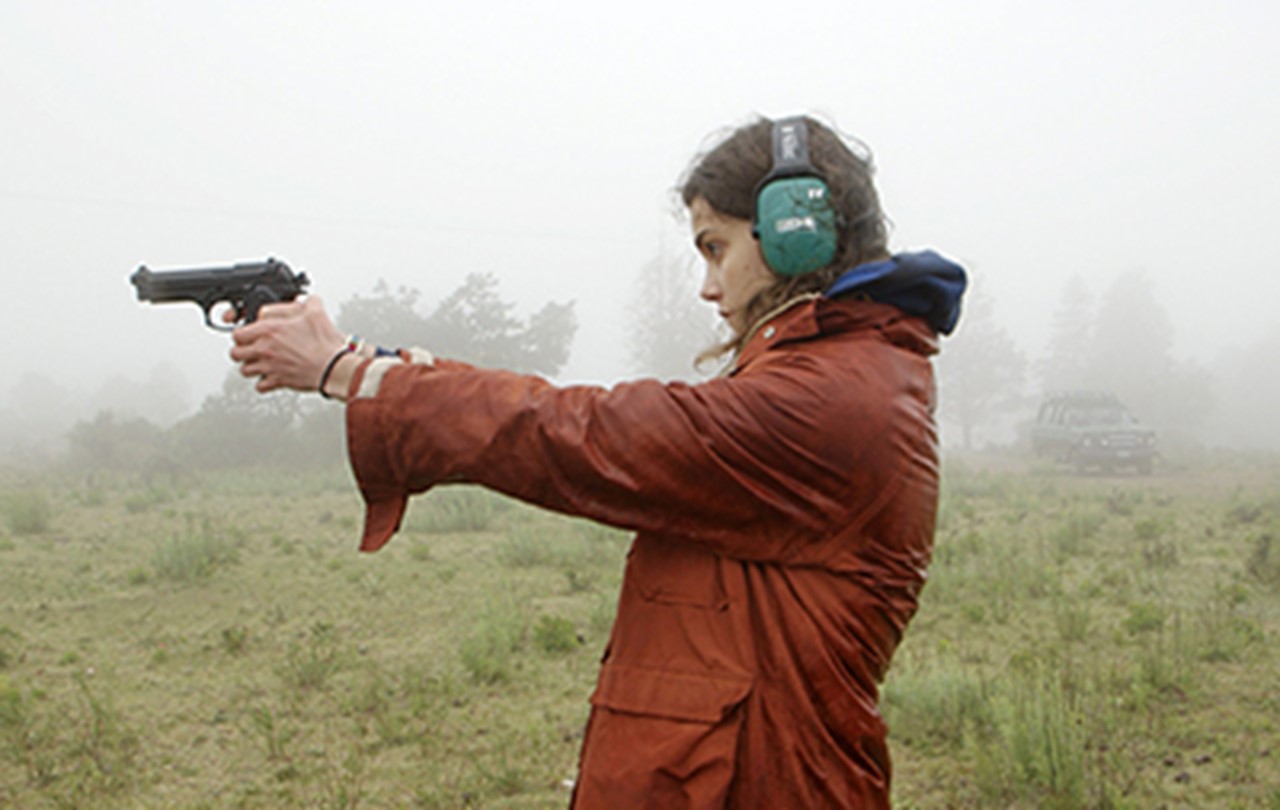 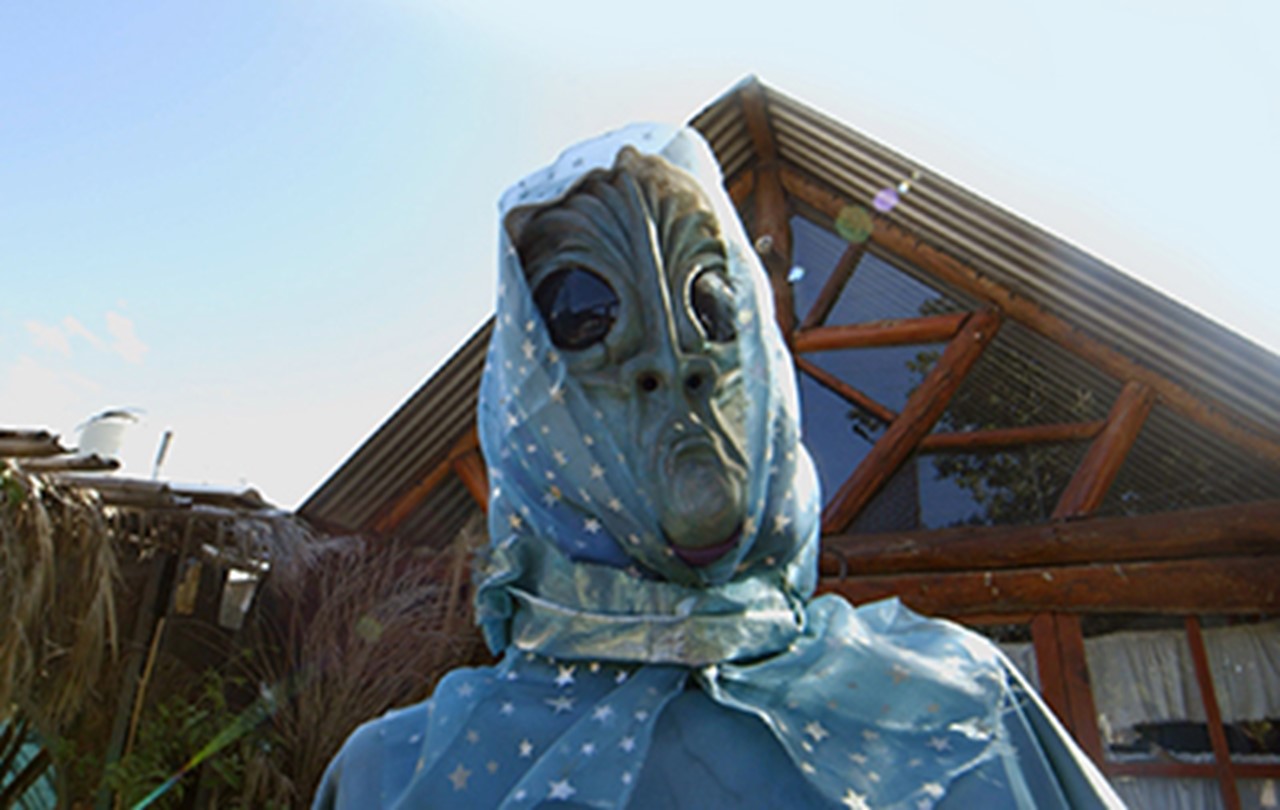 Bernardo Britto was born in Rio de Janeiro and graduated from NYU. He co-directed the feature film NOTHING YET and received the NBR Animation Grant in 2011. He was selected as a 2012 Marcie Bloom fellow. He has directed award winning animated shorts, including THE PLACES WHERE WE LIVED (Grand Jury Prize for Animation; AFI Fest 2013) and YEARBOOK (Jury Prize for Best Short; Sundance 2014).