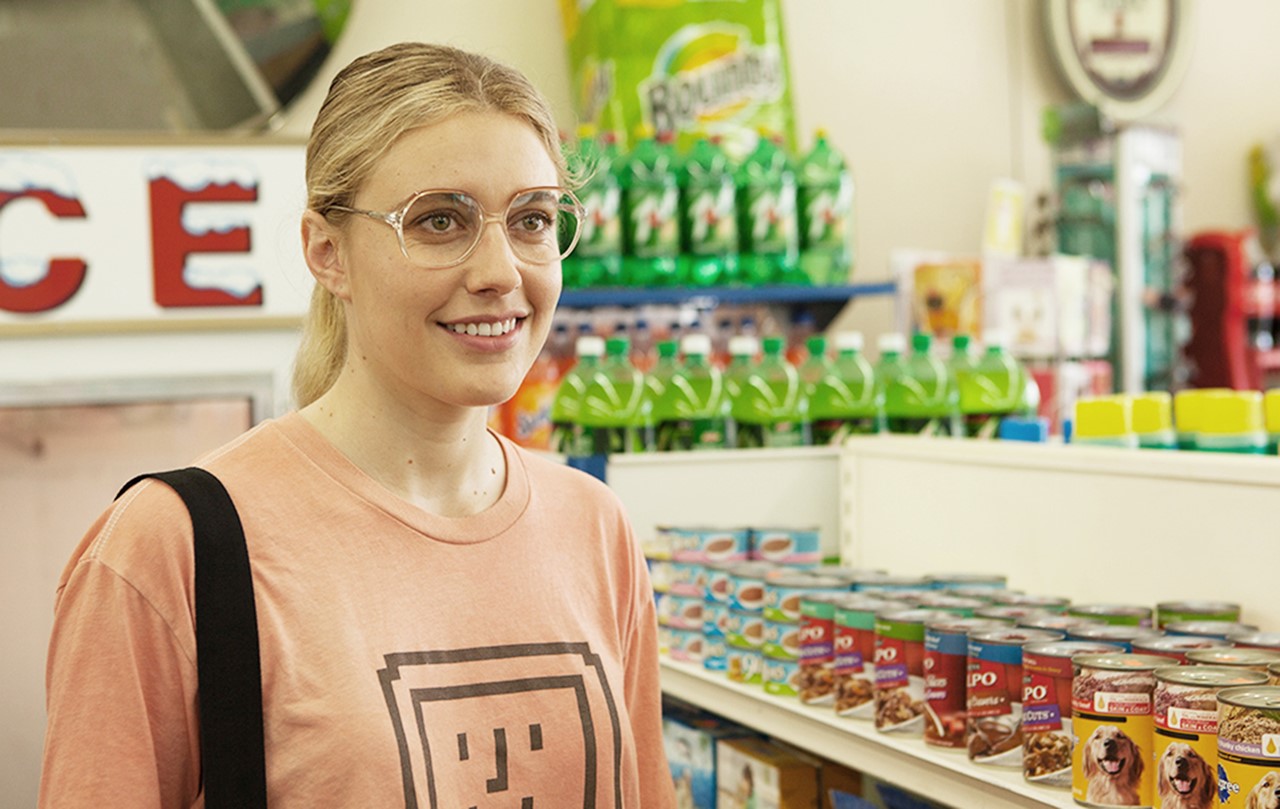 A dachshund has nine lives, too. At least it does in Todd Solondz’ latest zinger, an episodic social satire centered around a sausage-shaped canine and her various oddball owners. From consolation prize for a kid with cancer from her unfeeling parents (Julie Delpy and Tracy Letts), to cuddly baby for a shy veterinary nurse (Greta Gerwig as Dawn Wiener from Solondz’ WELCOME TO THE DOLLHOUSE), spoiled by a merry couple with Down Syndrome, as companion to a despairing screenwriting professor (Danny DeVito) or an embittered crone (Ellen Burstyn).

“Students of the filmmaker’s exactingly composed mise-en-thropy will revel in the new pic’s freezing wit, jaundiced societal observation and inventive star casting, feeling the human ache in its glassy delivery… though it’s Burstyn whom viewers might find themselves unable to shake. Some episodes in Solondz’s omnibus are, by subtle degrees, more absurd than others; Burstyn’s resembles a halting nightmare within a dream, as the loveless grandmother she plays is confronted with the ghosts of a potentially infinite array of unlived lives.” –Guy Lodge, Variety 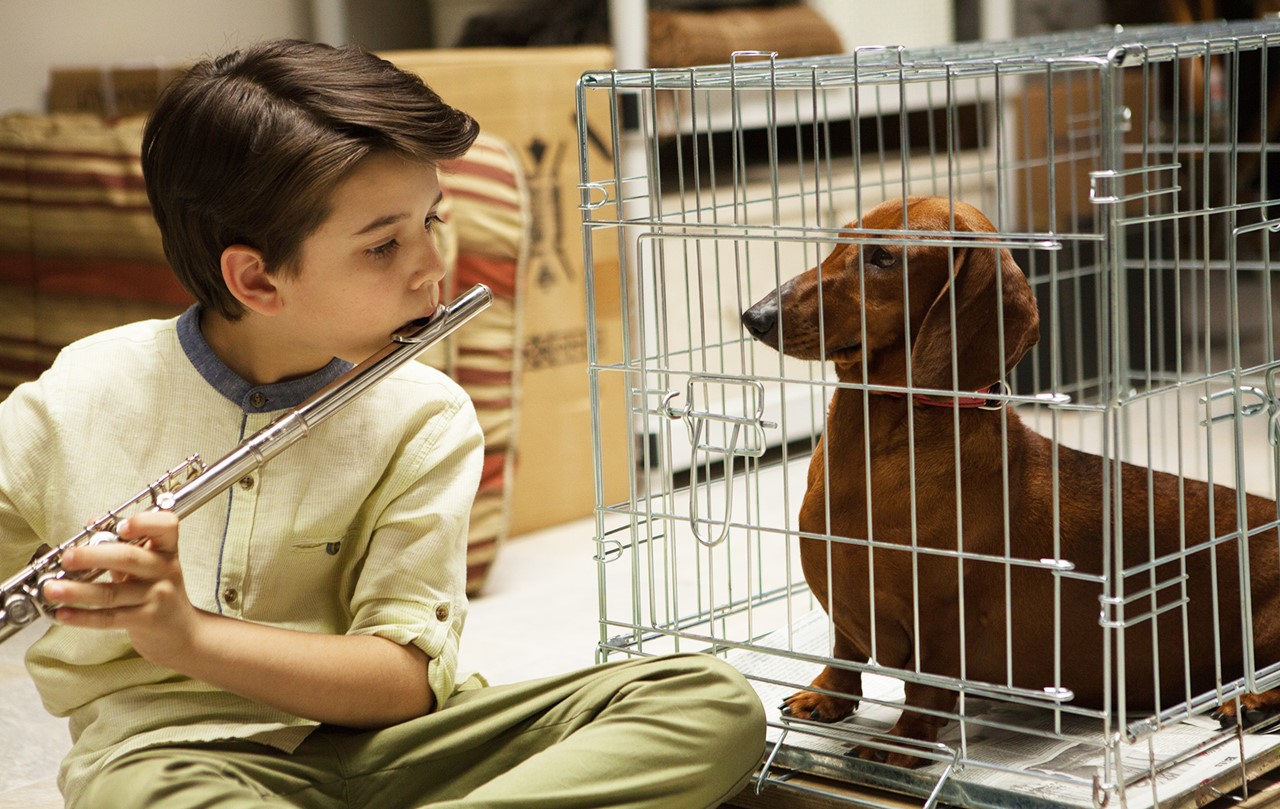 Todd Solondz was born in Irvington, New Jersey in 1959. He decided against becoming a Rabbi, began working as a runner for the Writer’s Guild and writing screenplays. After attending Yale and NYU’s Tisch School of Performing Arts, the observing vegetarian shot his first short 1985. He wrote, directed and produced WELCOME TO THE DOLLHOUSE, which won the Grand Jury Prize at Sundance 1996. HAPPINESS (1998) was nominated for a Golden Globe, the New York Times voted STORYTELLING (2001) one of the “Ten Best Films of the Year”. STORYTELLING and HAPPINESS sequel LIFE DURING WARTIME (2009) both screened at FILMFEST MÜNCHEN.