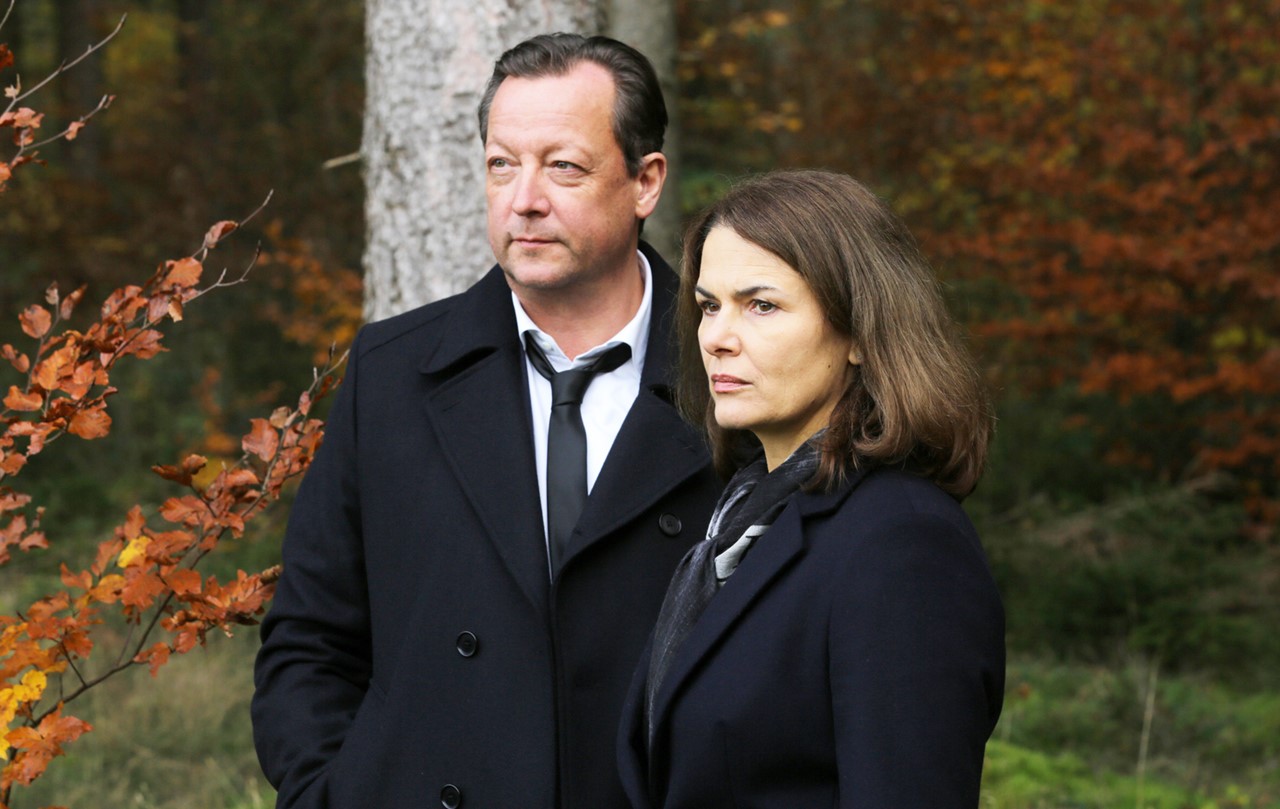 Matthias Brandt and Barbara Auer hunt a killer who killed a woman in the woods. “The title refers to the circles of a model train. I grew up in a model train family. Whole generational conflicts were carried out which I later encountered in Berlin in similar circles: There’s the model train fan who builds a right-wing world: A circle of track, a village, a supermarket, a movie theater. There’s no foreigners, everything is lily-white. And then there’s the young generation who want the diversity of the modern world reflected in the model train set. That’s what this story is about: Breaking out of these circles through a crime.” – Christian Petzold 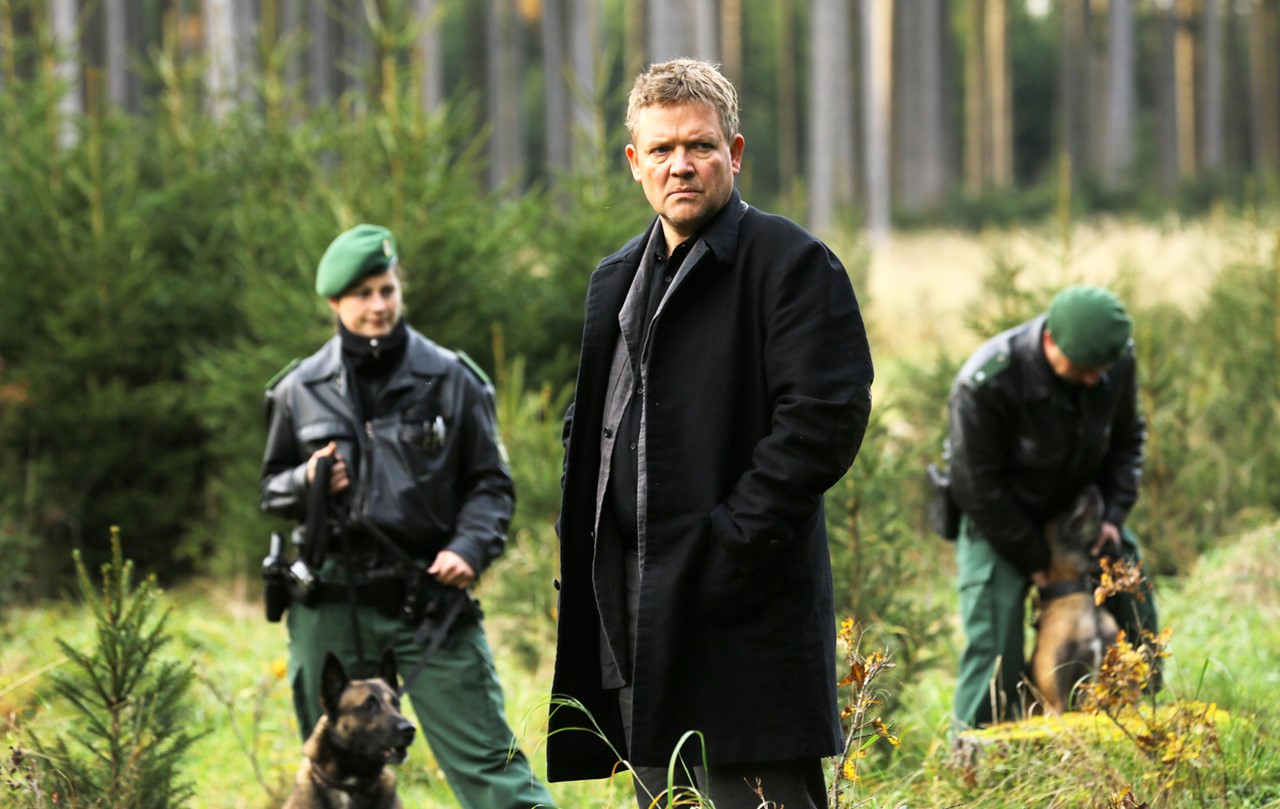 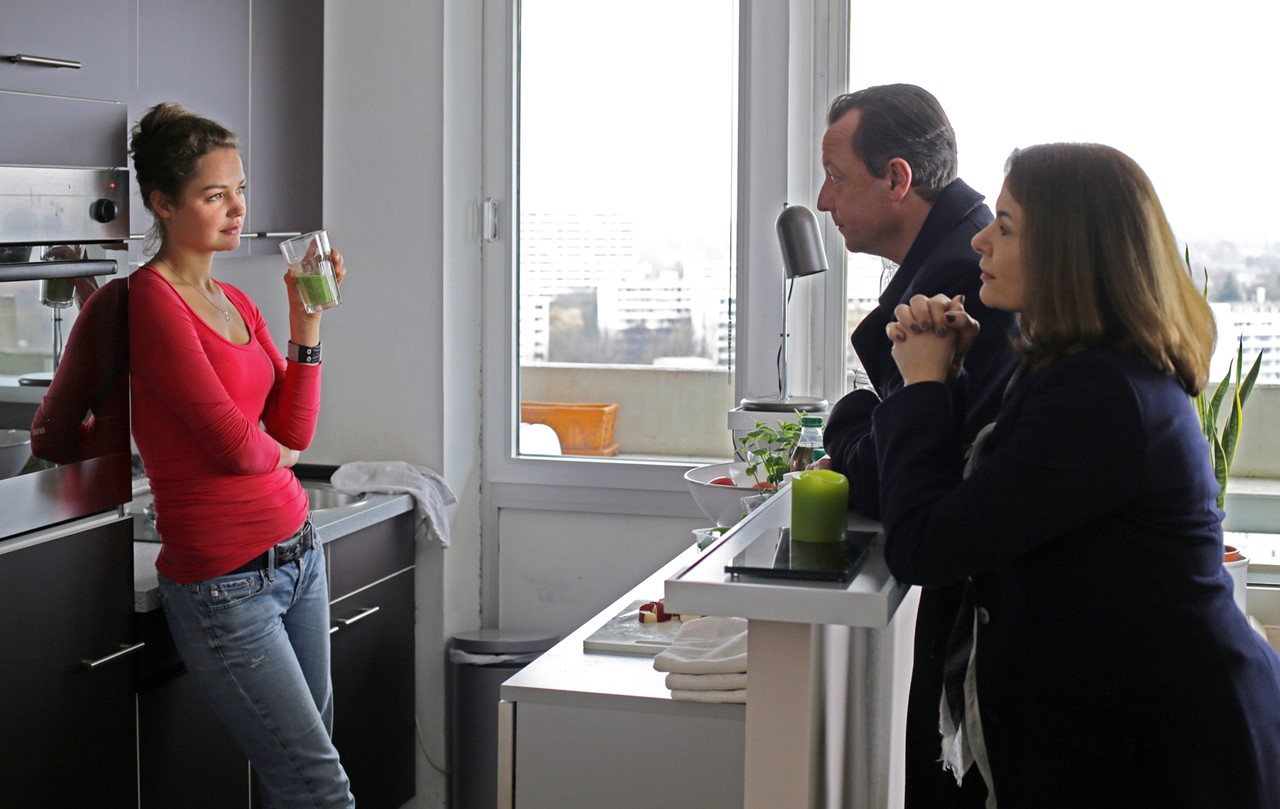