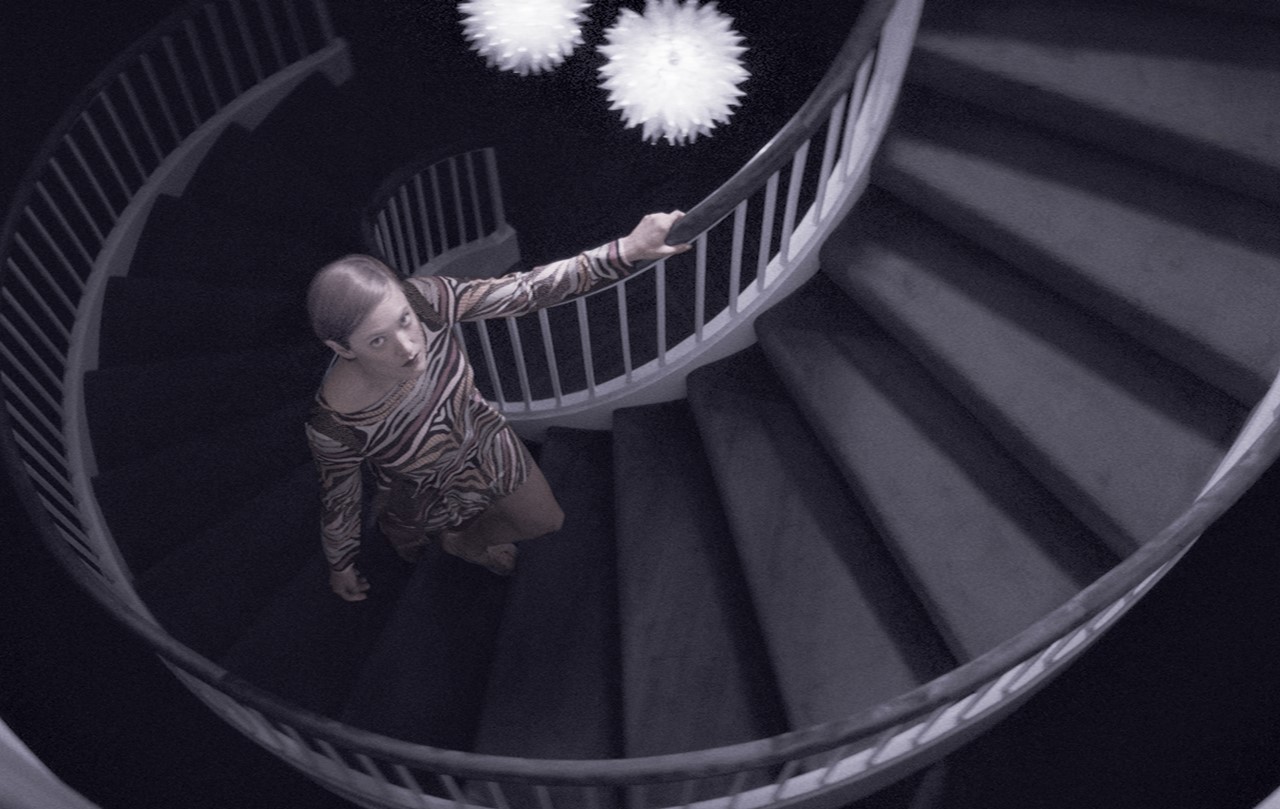 The setting is New York, 5 minutes in the future. David (Benjamin Dickinson) is an overworked, tech-addled advertising executive developing a high-profile marketing campaign for a new generation of Augmented Reality glasses. Feeling stuck in his relationship with yoga teacher Juliette (Zora Zehetner), he envies the charmed life of his best friend, fashion photographer Wim (Dan Gill) and his sexy girlfriend Sophie (Alexia Rasmussen) - so he uses the glasses to develop a life-like avatar of her. Unwittingly, fantasy and reality begin to blur. As passions escalate and things get increasingly out of hand, David is forced to deal with the impending collision between his public, private and imaginary lives.
”The germ of a film usually comes to me as a single image. CREATIVE CONTROL began with the image of a couple performing coitus more ferarum in a lofted bedroom. At the height of pleasure, the man pauses to grab his phone and takes a picture of the act. He is not just fucking, he’s watching himself fucking; he is both actor and audience. And of course, we the audience are watching him, watching himself…” – Benjamin Dickinson 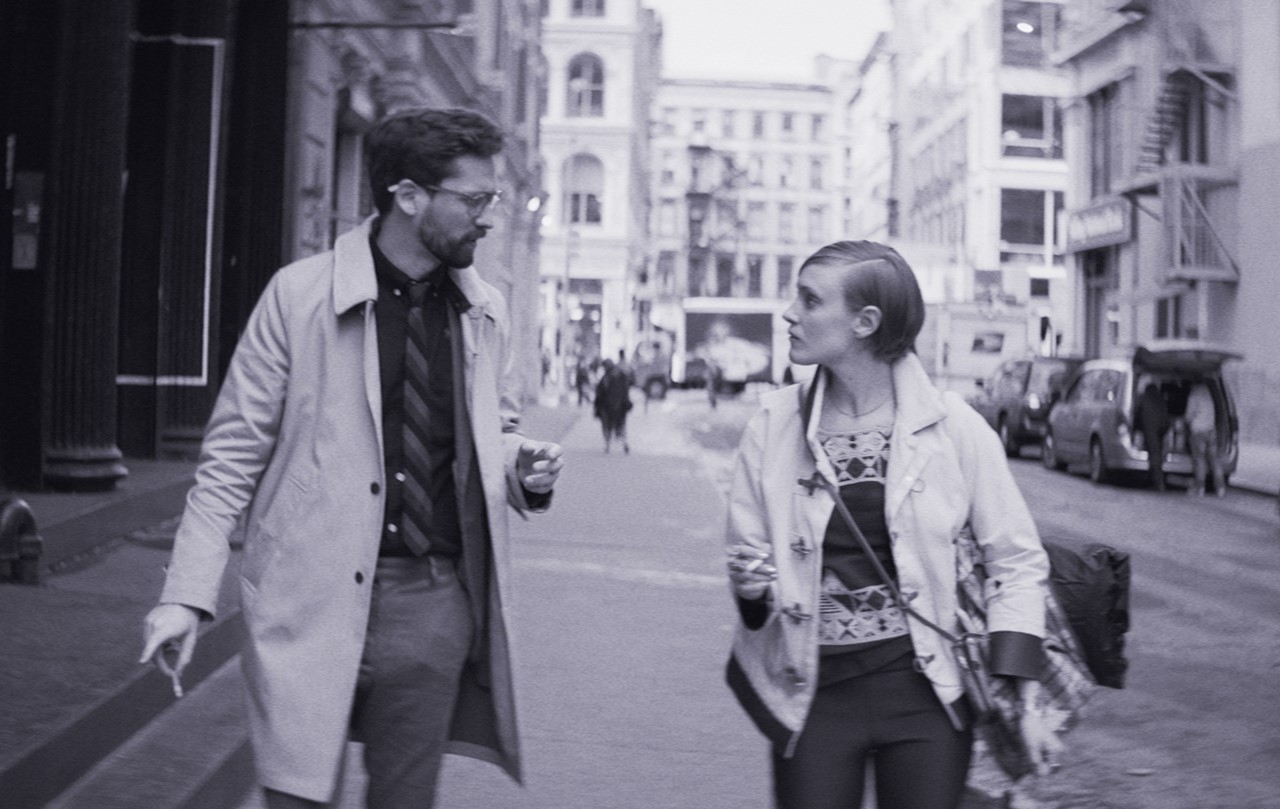 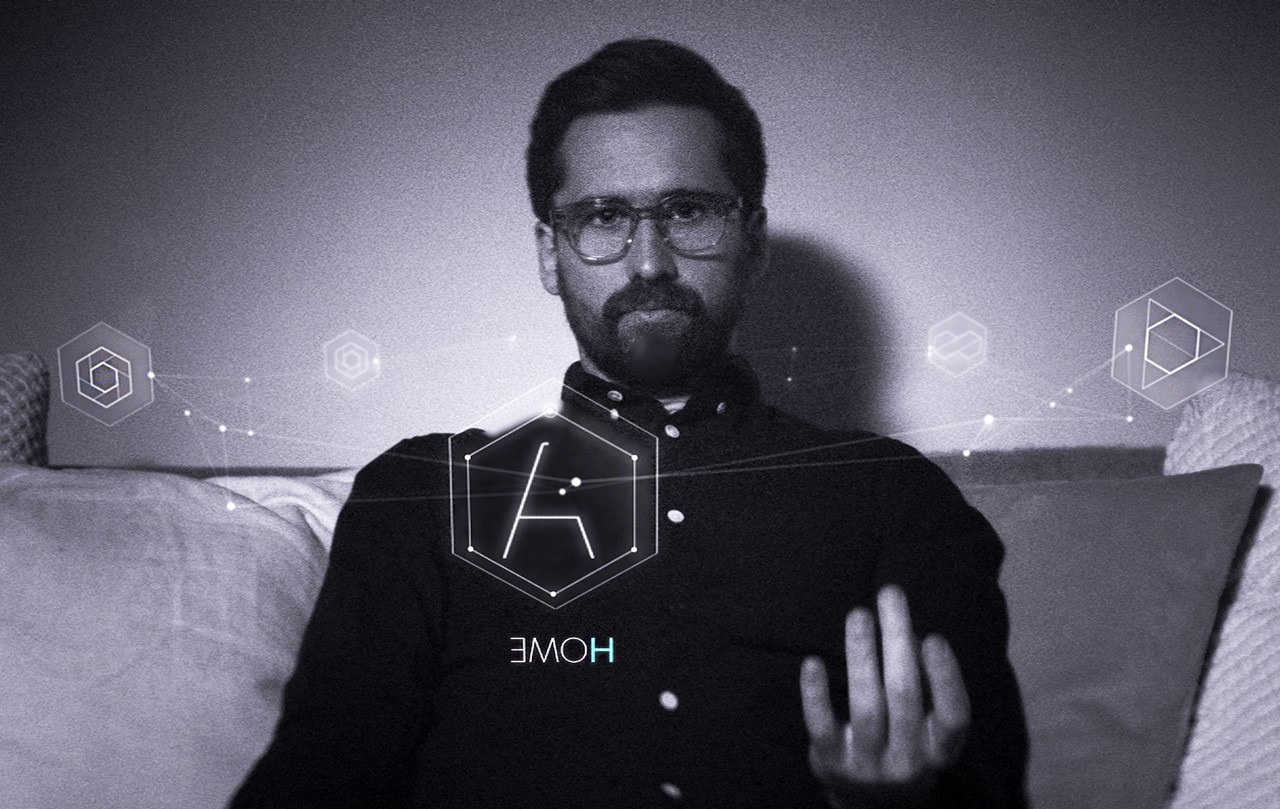 Benjamin Dickinson grew up in Wheaton, Illinois. He moved to New York in 1999 to attend NYU’s undergraduate film program. After graduation, he and some friends from school started Waverly Films in a warehouse in Bushwick, Brooklyn. Benjamin got his start directing music videos for DFA record artists such as LCD Soundsystem, The Rapture, and the Juan Maclean. He has since made videos for Q-Tip and Reggie Watts and directed commercials for Google, The Ford Motor Corporation, BMW, MTV and Guitar Hero. Ben starred in his first feature film, FIRST WINTER, which premiered at the 2012 Tribeca Film Festival. He also acted in Glass Eye Pic’s I CAN SEE YOU, and the upcoming THANKSGIVING.