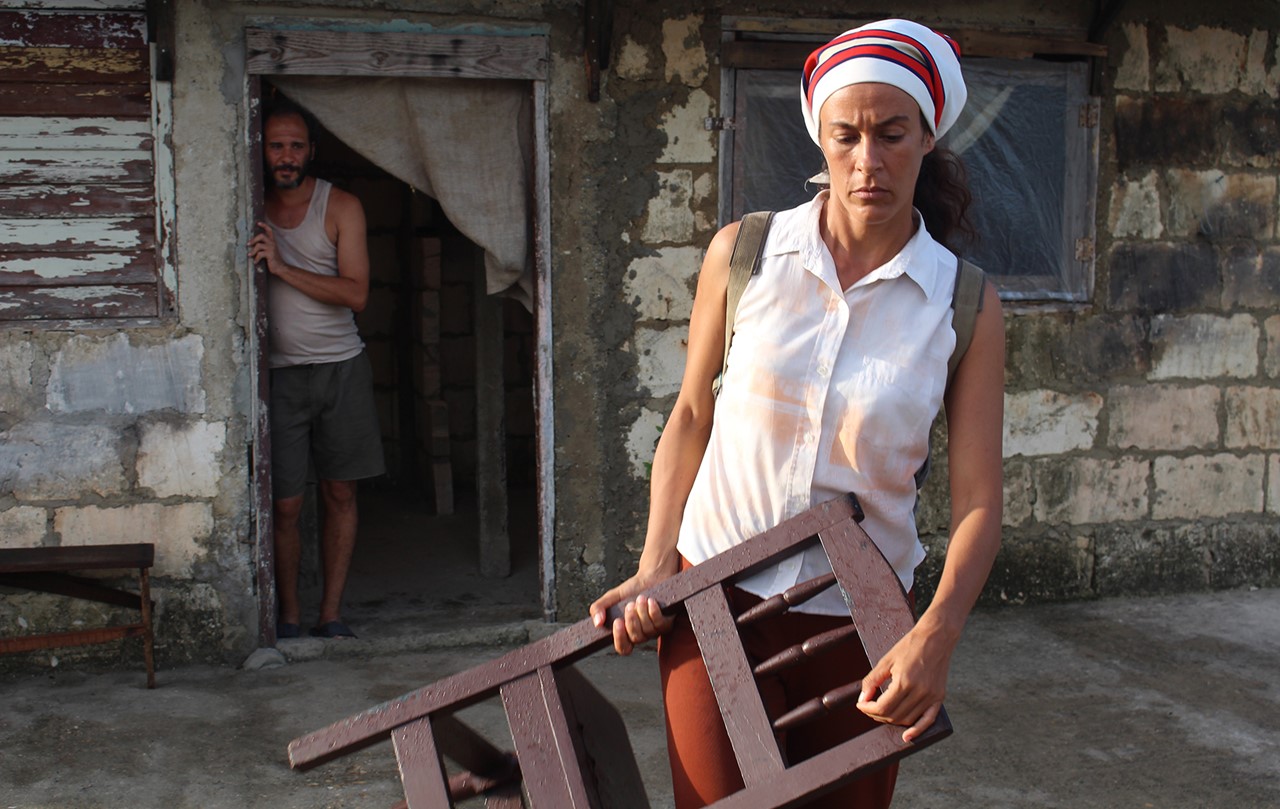 In the year 1983, Cuba is in the grip of Fidel Castro's communists. Party-line farm worker Santa is assigned to keep watch on gay counter-revolutionary writer Andrés for the government. An unusual friendship develops between them over the three days she spends not taking the eyes off the subversive author. Four years after his arthouse hit MELAZA (2013), director Carlos Lechuga tells a moving story of humanity across party lines. 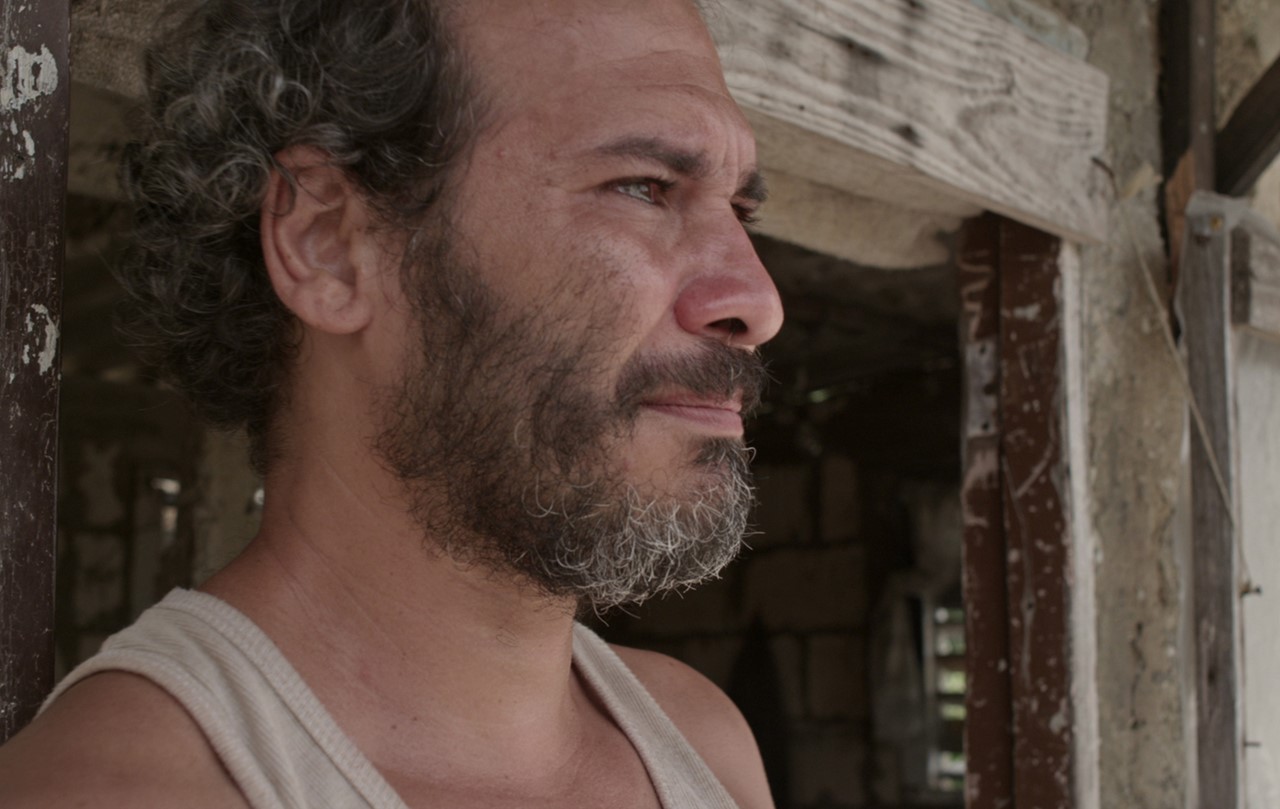 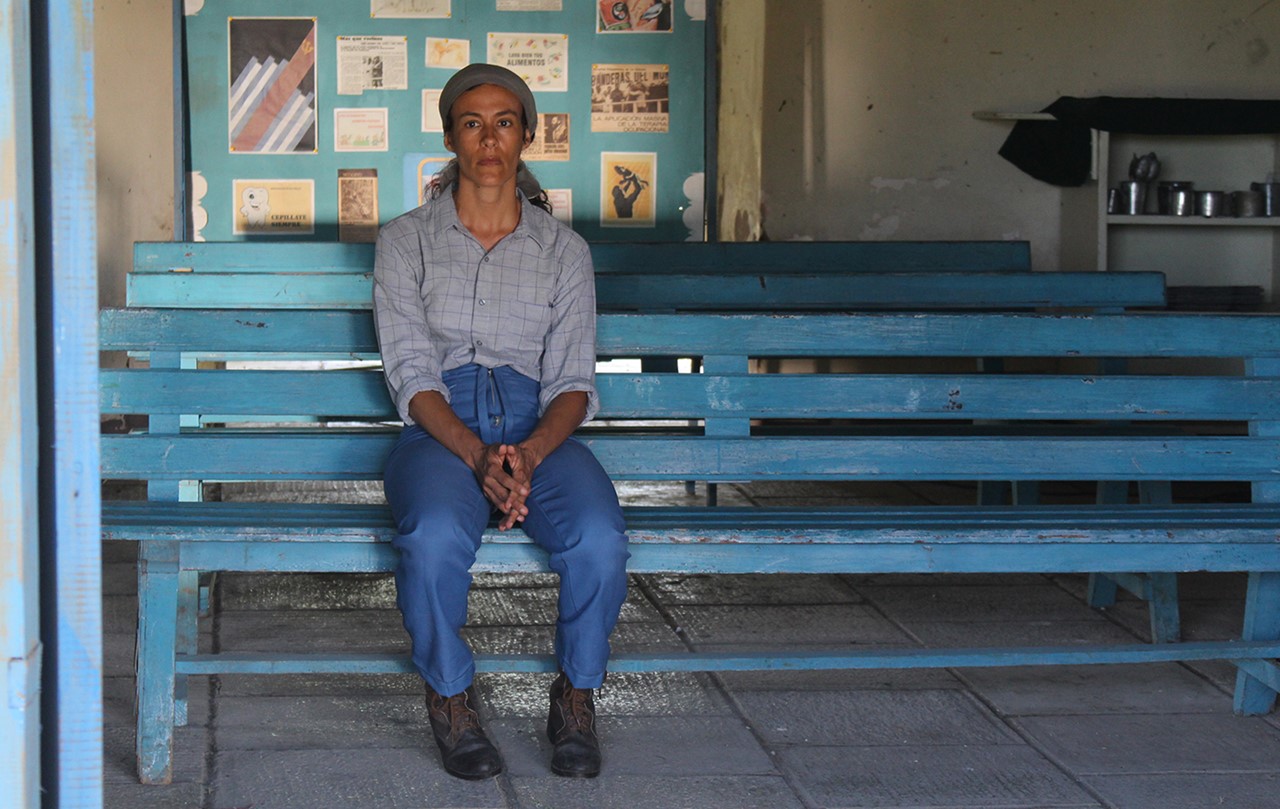 Carlos Lechuga was born in Havana, graduated from Havana's Instituto Superior de Arte, and continued his training at the International Film and TV School in San Antonio de los Baños, specializing in scriptwriting. As a director, he has made several award-winning shorts such as LOS BAÑISTAS (The Swimmers) in 2010 and CUCA Y EL POLLO (Cuca and the Chicken) in 2006. As a scriptwriter, he has participated of five feature films: CLUB HABANA (Havana Club), winner of the Unpublished Script Award at the International No-Budget Film Festival. EL EDÉN PERDIDO (The Lost Eden), which won the Audience Award at the first edition of Films for TV Festival, in Malaga and PENUMBRAS (Shadows), Best Feature Award at the Puerto Rico International Film Festival in 2013. MELAZA, his first feature film as a writer-director, premiered in Rotterdam and won several national and international awards along its festival tour. Among them, it was elected Best Latin American Feature at Málaga Film Festival, in Spain and in 2013 it also won the Newcomer of the Year Prize, Mannheim-Heidelberg International Film Festival's main award. SANTA & ANDRES is his second feature film.