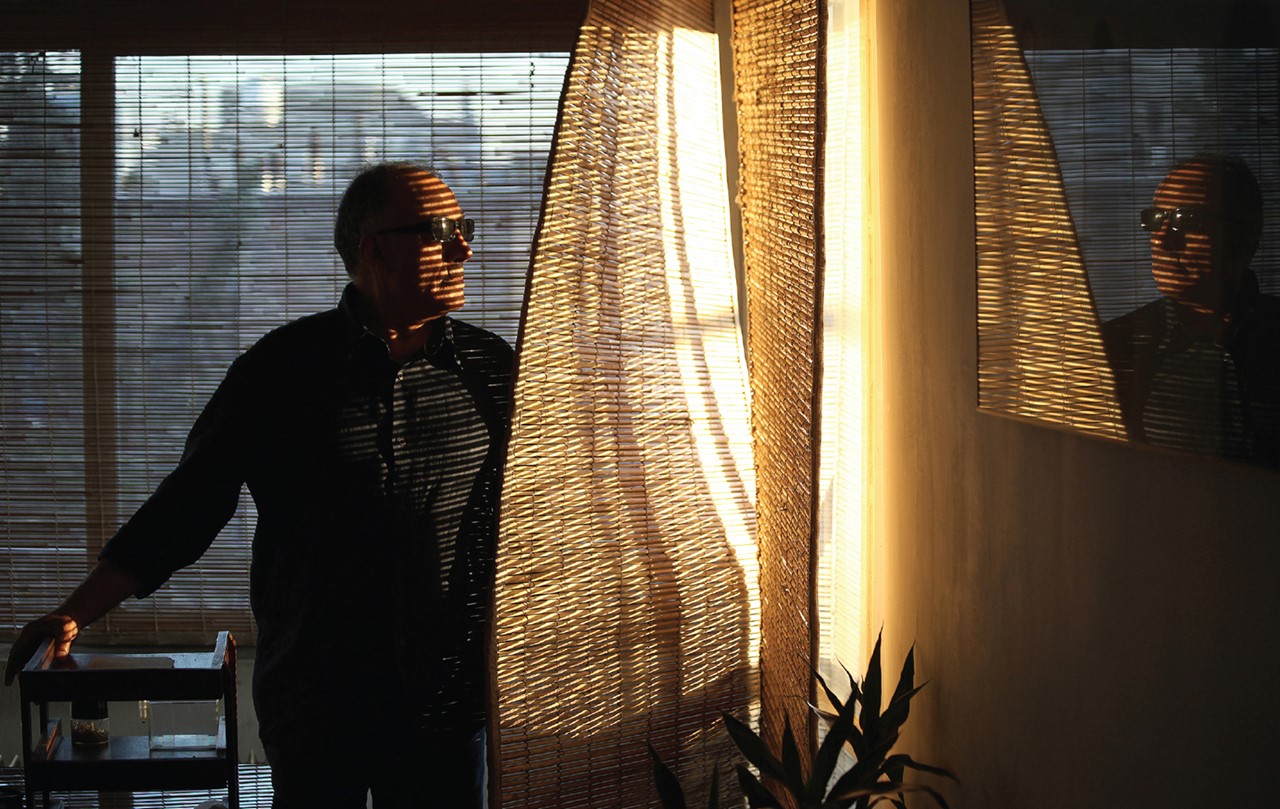 The title of Seifollah Samadian's film essay not only refers to the film's runtime, but also the age of 76 years and 15 days at which Kiarostami died. Samadian was friends with Kiarostami for many years, and accompanied him as DoP and crew member on many trips. His moving portrait is a collage of private video material, depicting intimate and even silly moments with the usually shy and retiring master. It shows the multitalented Kiarostami enjoying life to the hilt: Taking photos in the snow with a great eye for detail, building a model for an art installation, scoring film images, and toying with memories of his films. In a perfect closing sequence, Kiarostami slips into the lead role of his most famous film THROUGH THE OLIVE TREES 1994, reenacting the final scene – an incredibly touching moment for his true fans.

Born in 1954 in Oroumieh, Iran, Seifollah Samadian is a graduate of English Literature. He started his career as a photographer in 1968 and has been a documentary filmmaker since 1978. He made his first short documentary film IRANIAN REVOLUTION in 1979. He's been a juror, curator of photo exhibitions and run workshops at numerous national and international events and is founding director of the annual Image visual arts festival and Tassvir film festival since 2003. He has run Tassvir (Image) Magazine as founder and chief editor since 1991.