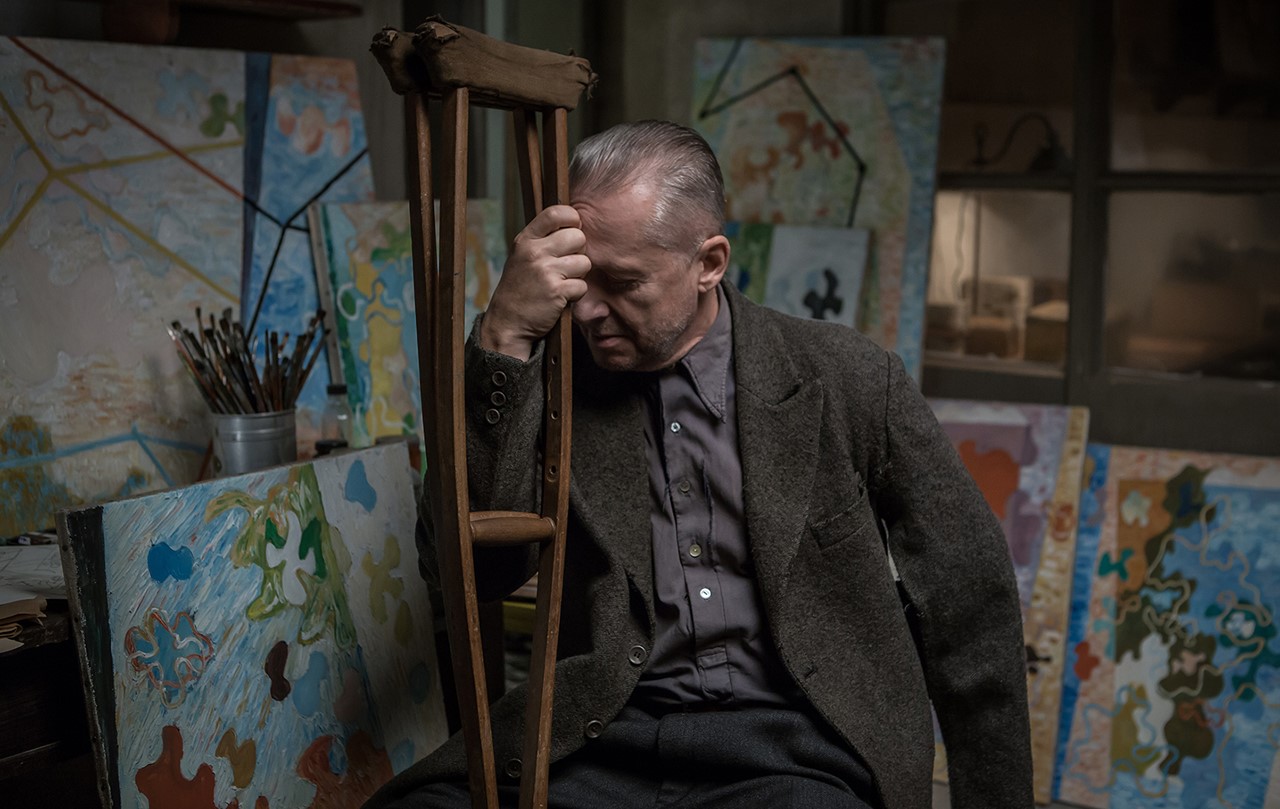 The last film by Polish master director Andrzej Wajda, another passionate monument against forced collectivization. While Stalinist rule lies over Eastern Europe like a lead weight, avant-garde artist Władysław Strzemińskii struggles to remain true to his personal and artistic convictions. But the party line calls for socialist realism, easy-to-decipher messages for the edification of the masses. A losing battle that Strzemiński can’t help but wage. 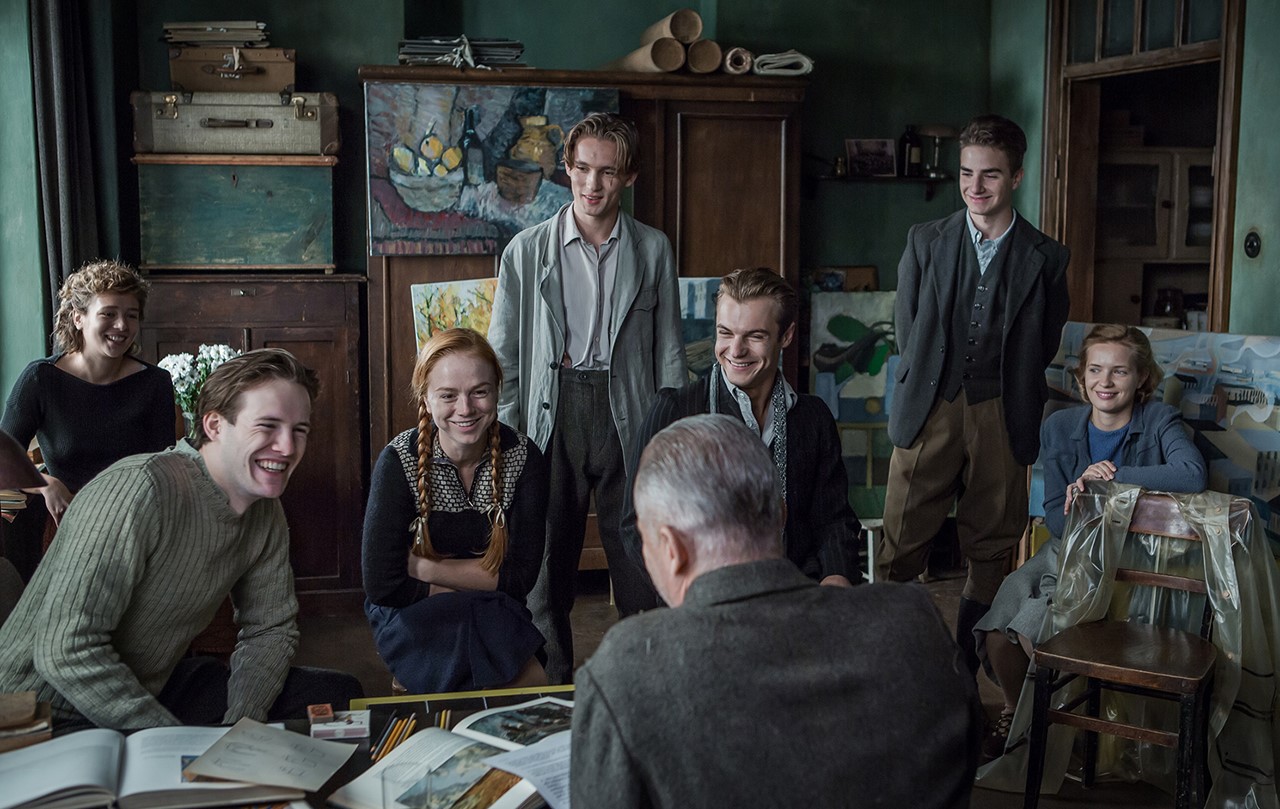 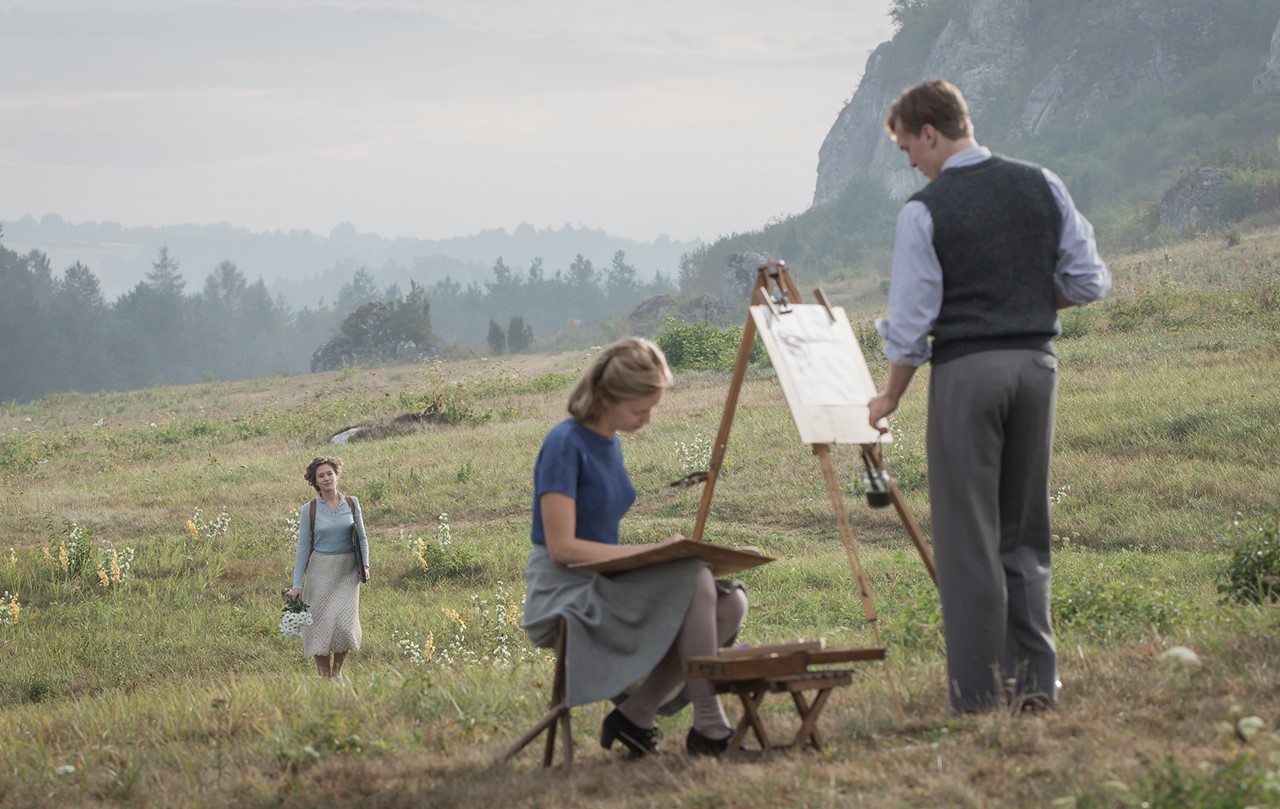 Andrzej Wajda, born 1926 in Suwałki, died 2016 in Warsaw, was one of the leading Polish directors of his generation. He studied painting at Cracow Art Academy and then studied film in Łódź. Wajda began his career as assistant director for Aleksander Ford, and shot his first film A GENERATION in 1955. His films have been nominated for the Palme d’Or six times, including a win for MAN OF IRON 1981. He received an Honorary Academy Award 2000 and an Honorary Gold Bear in Berlin 2006. He founded a Master Directing School in Warsaw with fellow director Wojciech Marczewski and his production manager Barbara Pec-Ślesicka.