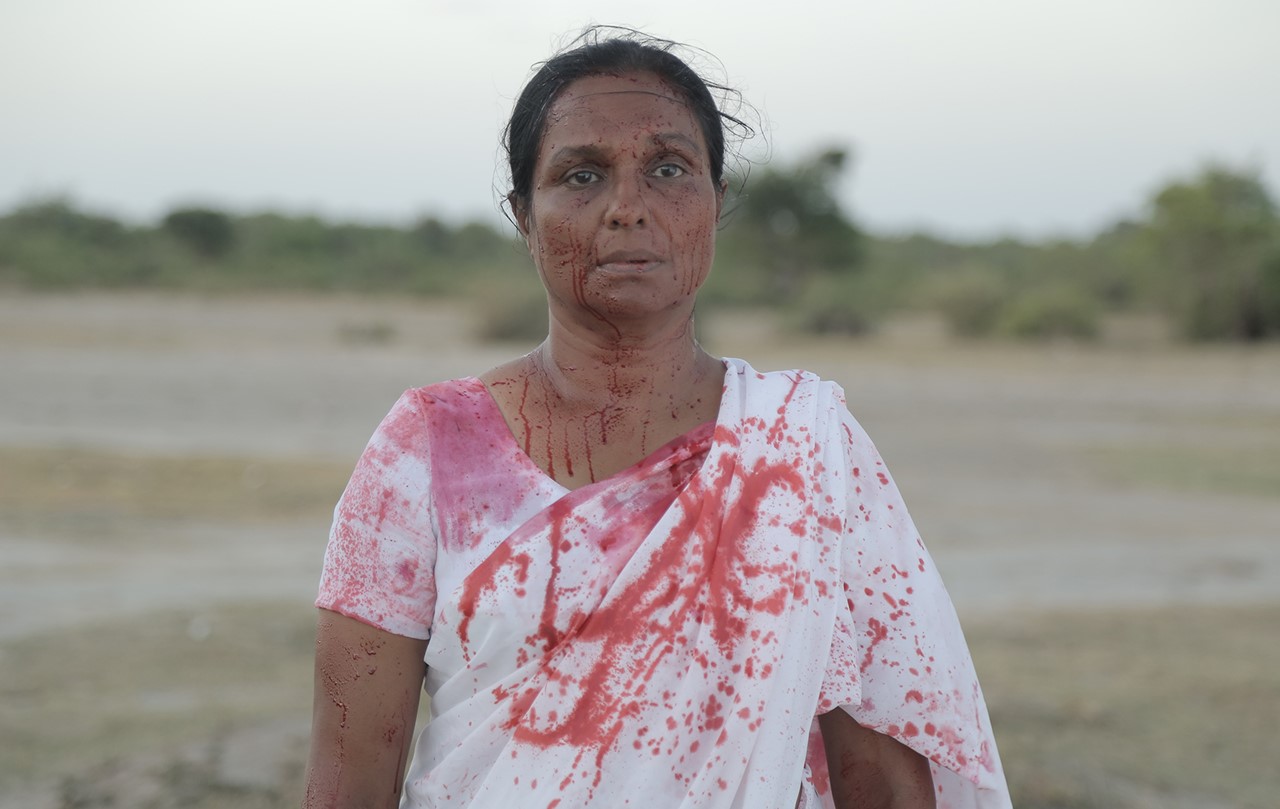 1989, amid the chaos of the civil war in Sri Lanka: In a little village in the East of the island, Kusum's husband is kidnapped by a paramilitary militia and murdered. Now Kusum will have to provide for her eight kids and her mother-in-law by herself. She does everything she can to feed their hungry mouths and keep her eldest daughter in school. 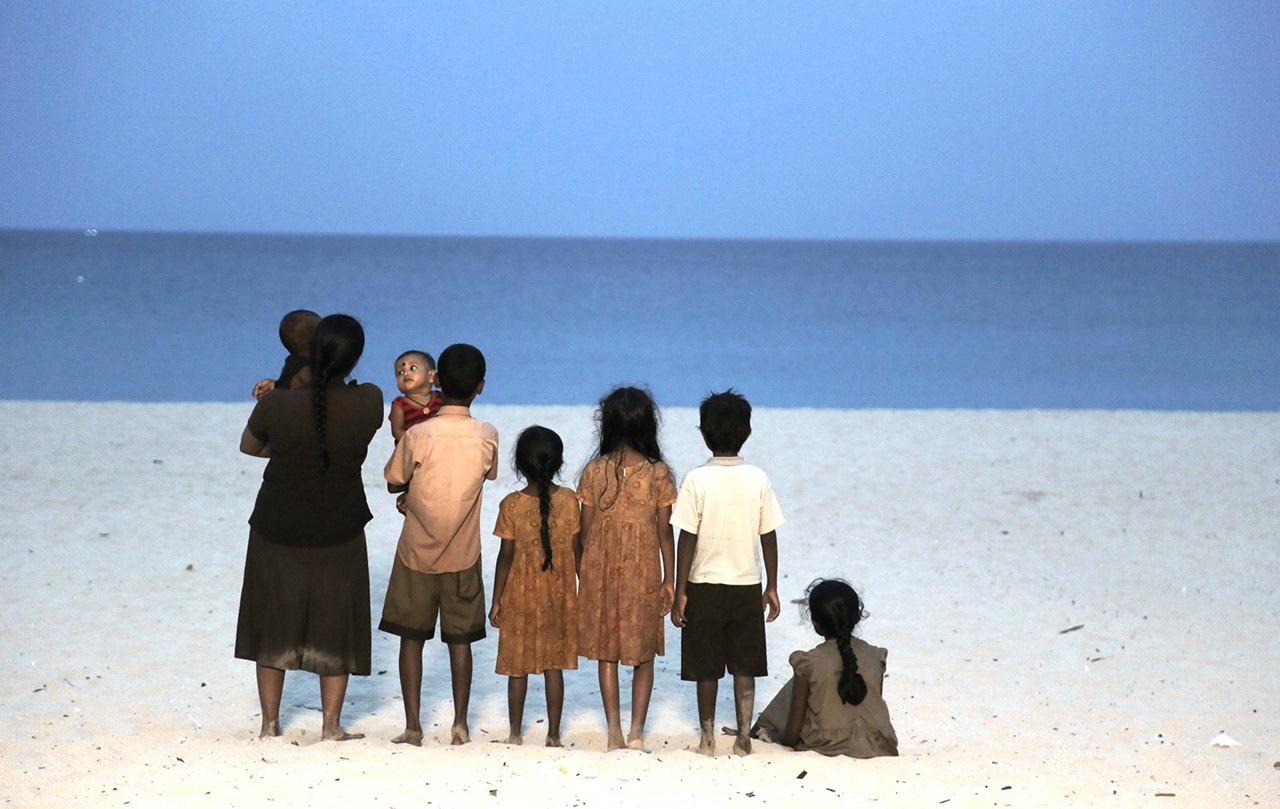 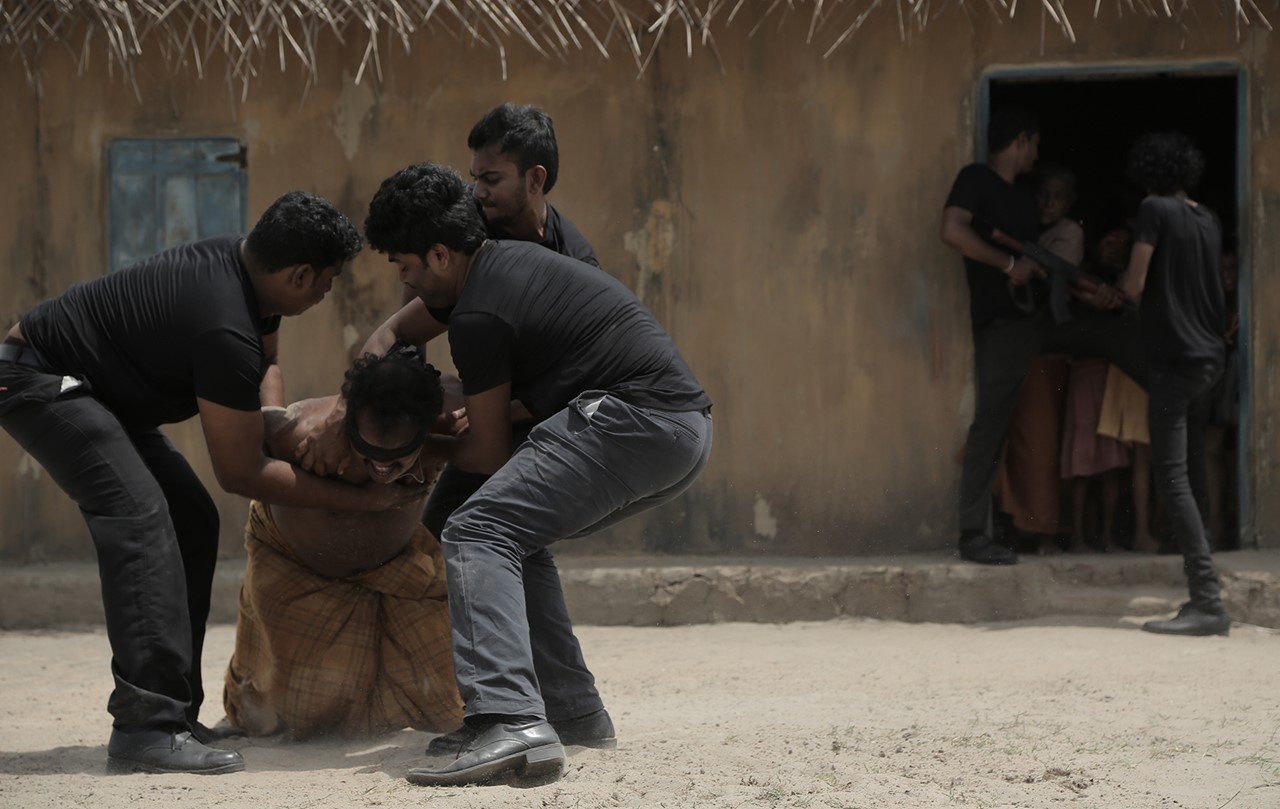 Sanjeewa Pushpakumara was born in Eastern Sri Lanka in 1977 and moved to the capital Colombo when he was 18 to become a radio host and reporter for TV and newspapers. He majored in art and communications, and studied filmmaking at Sri Lanka's National Film Corporation. He received a scholarship to attend Chung-Ang University in Seoul, Korea and study film, where he graduated 2014. He screened his debut feature FLYING FISH at Rotterdam 2011, which was outlawed in Sri Lanka due to its controversial depiction of the local military.