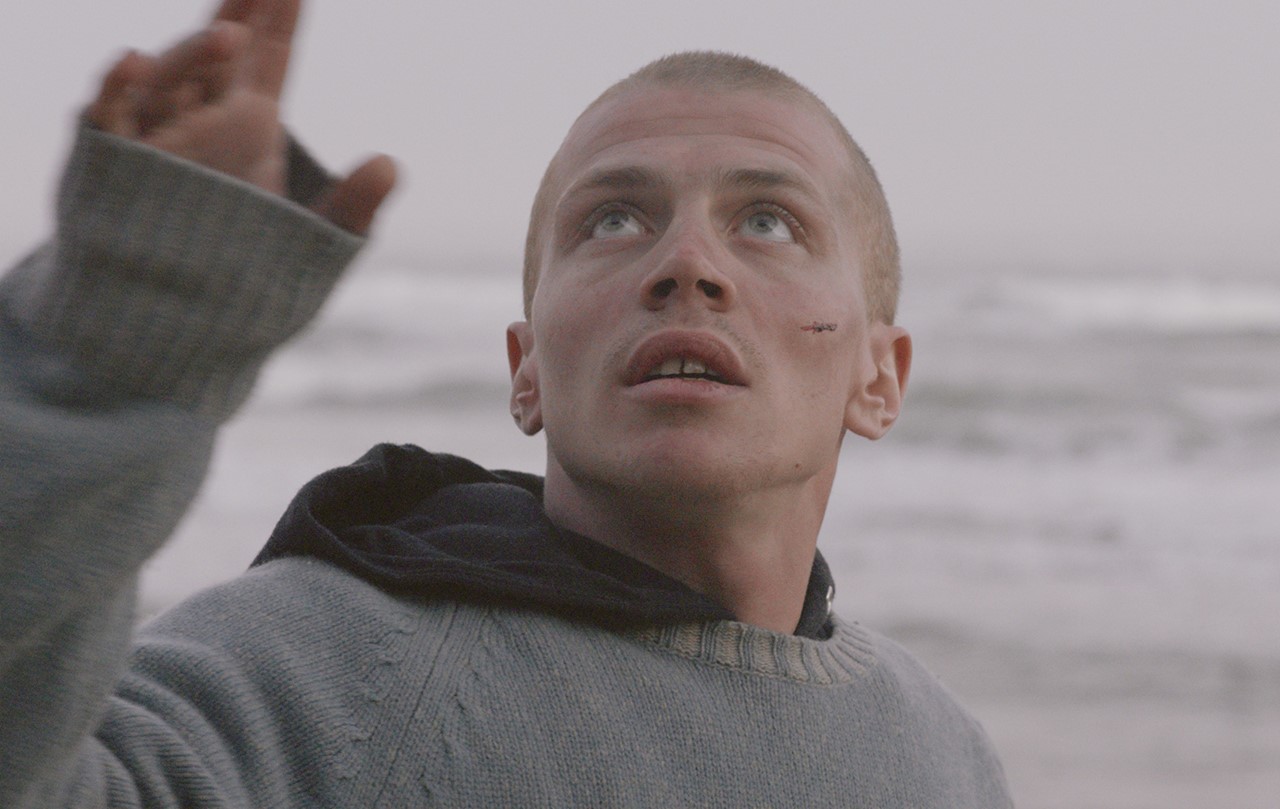 Zico yearns to be elsewhere and embarks on a freighter at Le Havre, but very soon tensions with the rest of the crew and repeated mishaps aboard put an end to his dreams of adventure. A battle starts with the elements and with the men's ordeals. Julien Samani stages the eternal battle against the elements and among men based on Joseph Conrad's 1902 short story "Youth". 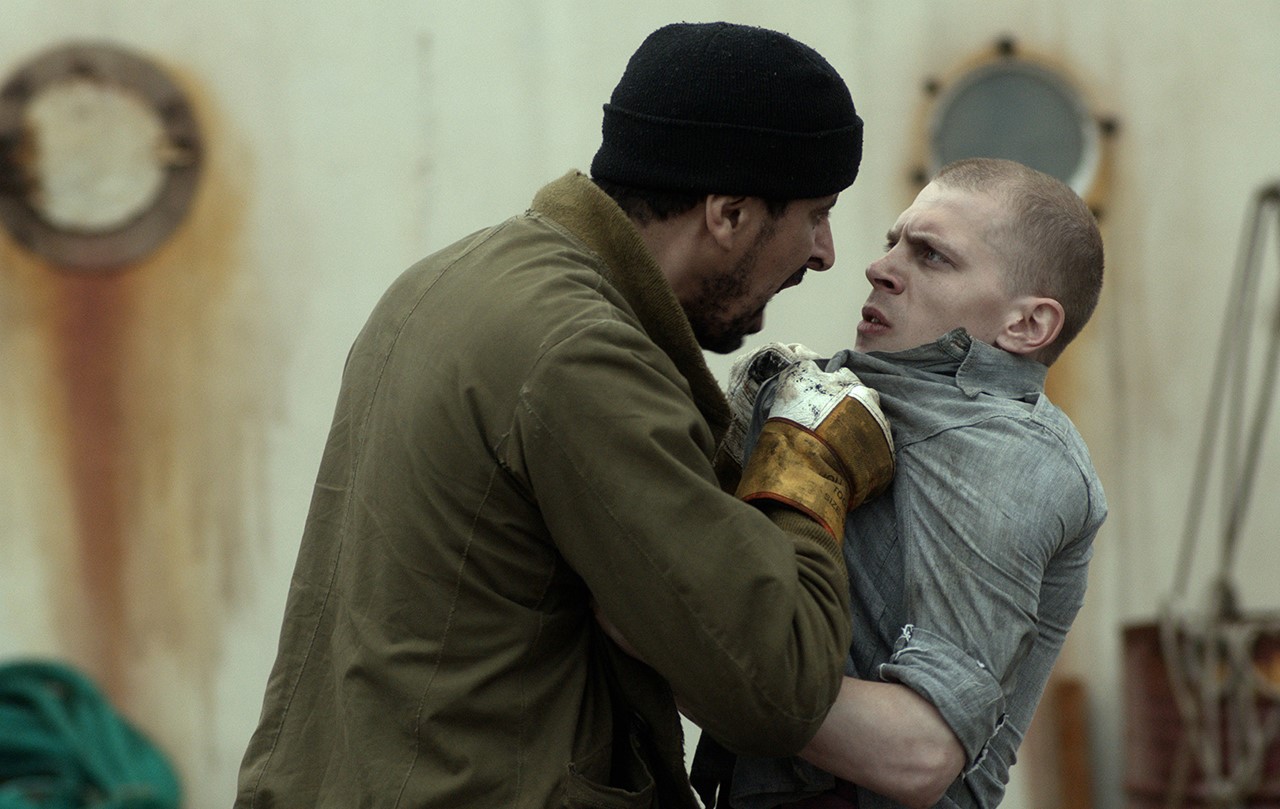 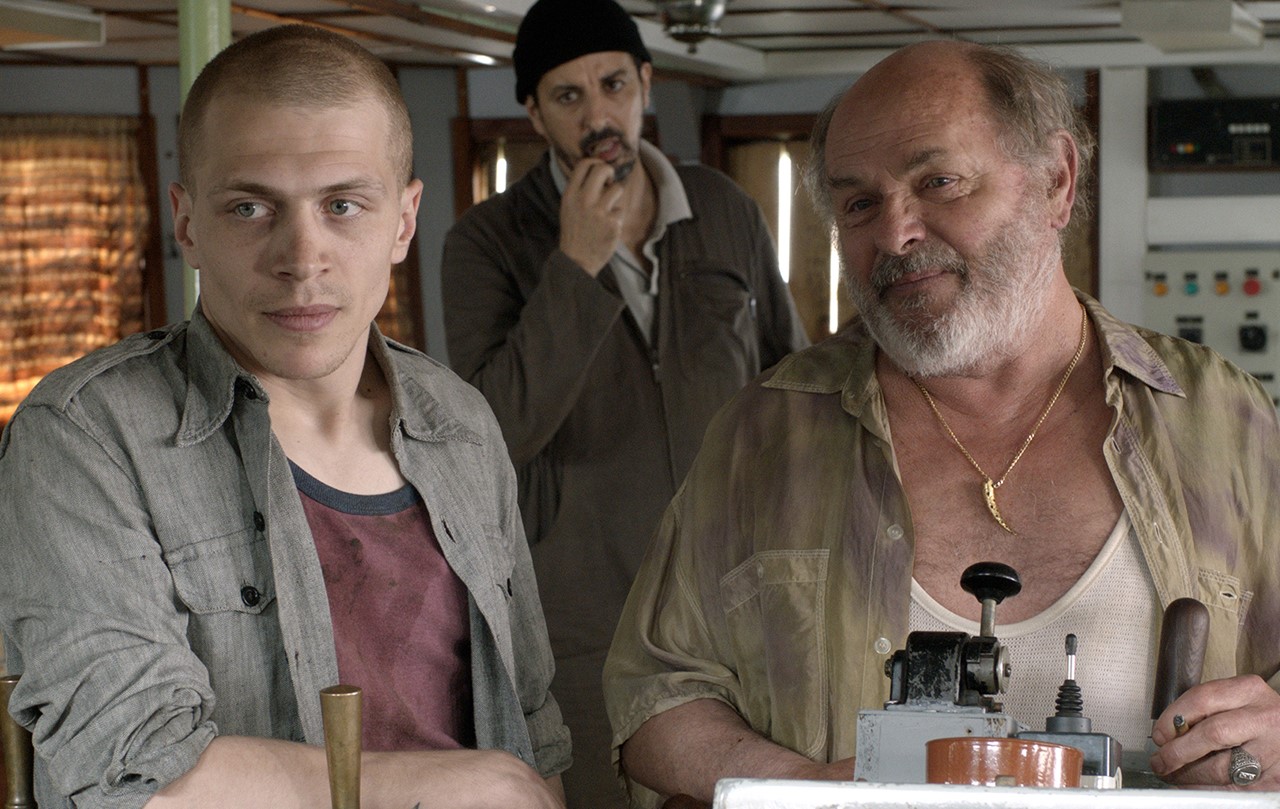 Julien Samani was born in 1973. After working in advertising photography, he enrolled at l'Ecole Nationale Supérieure des Arts Décoratifs in Paris in 1995 to study visual design. In 1998, he transferred to Cooper Union School of Design in New York, where he began studying film. Back in France, he worked in fashion illustration for the press and designed posters for the Ministry of Culture, then shot his first film LA PEAU TROUÉE. THE YOUNG ONE is his first fiction feature film.