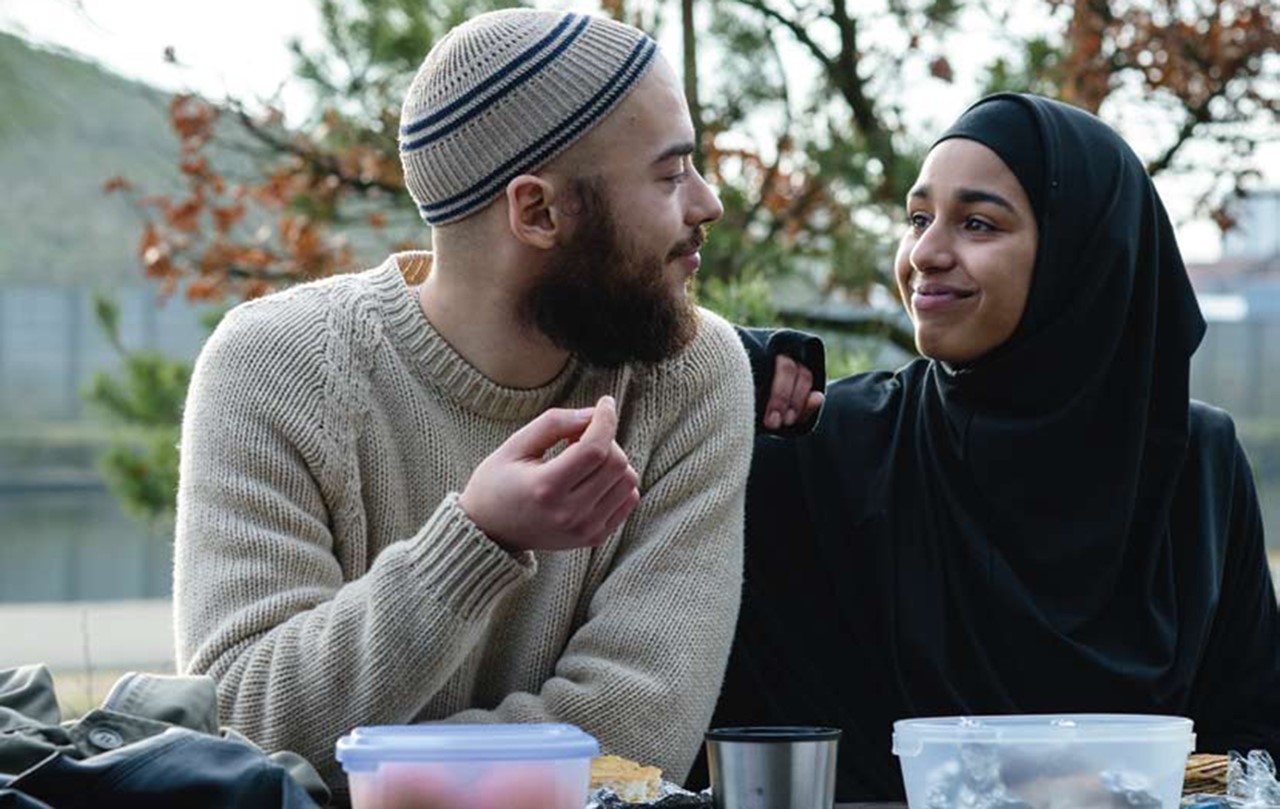 Layla is an 18-year old girl, born and raised in Amsterdam. Layla is smart, witty and stubborn - and of Moroccan background. In the times of constant terrorist threat, she struggles with the increasing suspicion towards girls with headscarves and boys with beards that she witnesses every day. While her frustration grows, her faith intensifies. Eventually, she joins a group of Muslims who fight for their practice of Islam. Layla posts films online depicting the horrors in Syria and Gaza and makes political flyers. And she flirts with the charismatic Abdel. When her peaceful brother and she are arrested by the police, Layla, feeling hurt and isolated in her anger, more and more in conflict with her parents, is left with only one option: to leave home. She chooses marriage, with Abdel. After their wedding, Layla and Abdel roam the country together, perform 'missionary work', and raise money for the good cause. But after they narrowly escape a raid by the Belgian police on a group of young jihadists, they have to flee, to the Middle East. Layla encounters a world that nurtures her ideas initially, but finally confronts her with an impossible choice 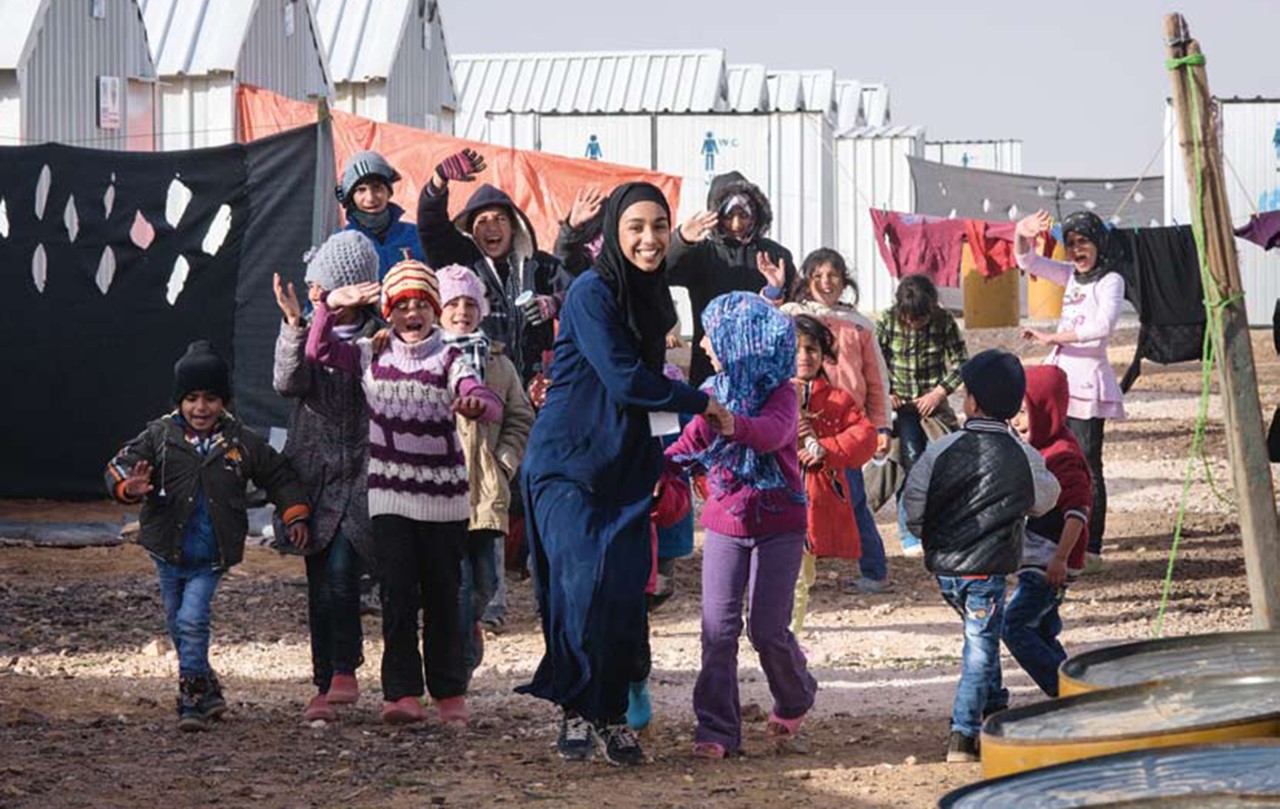 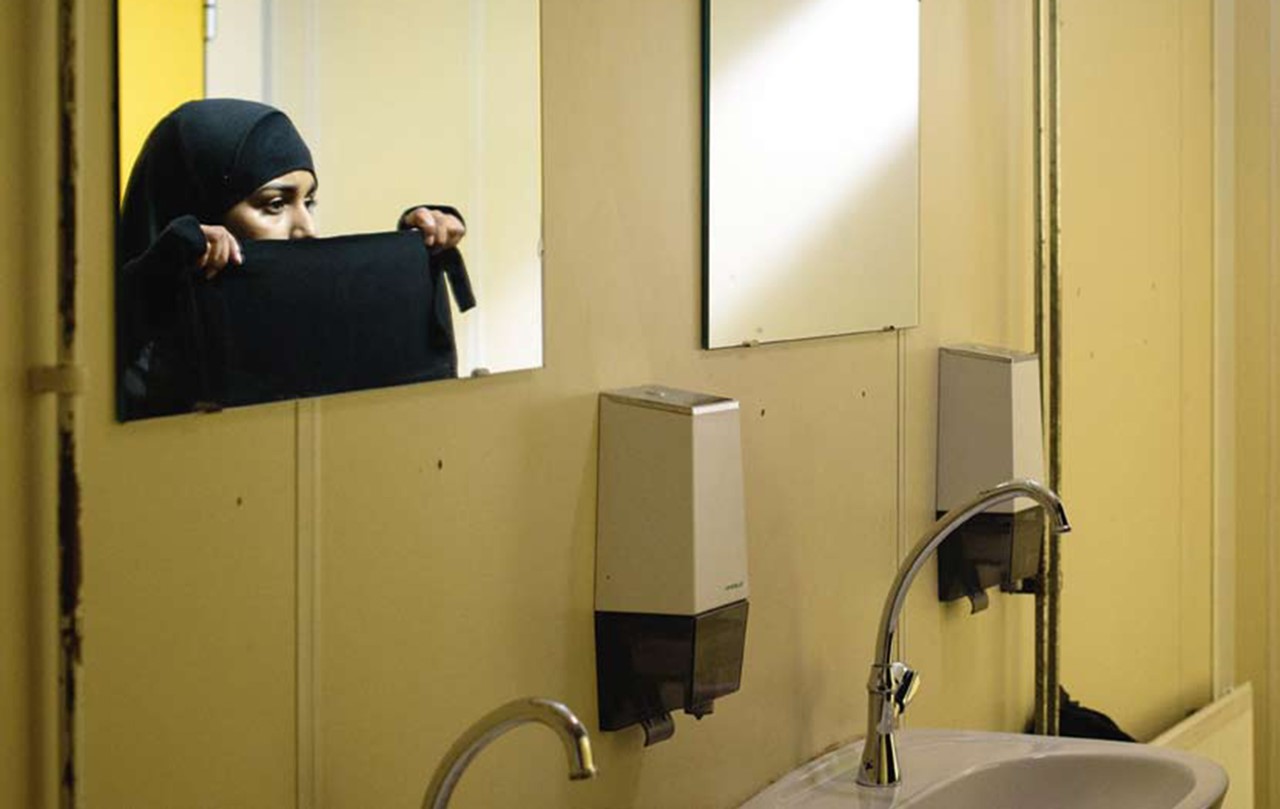 Mijke de Jong was born in Rotterdam in 1959. She studied at Amsterdam Film Academy, and directs for TV, movies and stage. Her films often deal with characters on the margins of Dutch society, such as bullying drama BLUEBIRD, which won the Glass Bear as Best Children's Film at Berlin 2005 and screened at FILMFEST MÜNCHEN , as did STAGES (2007).