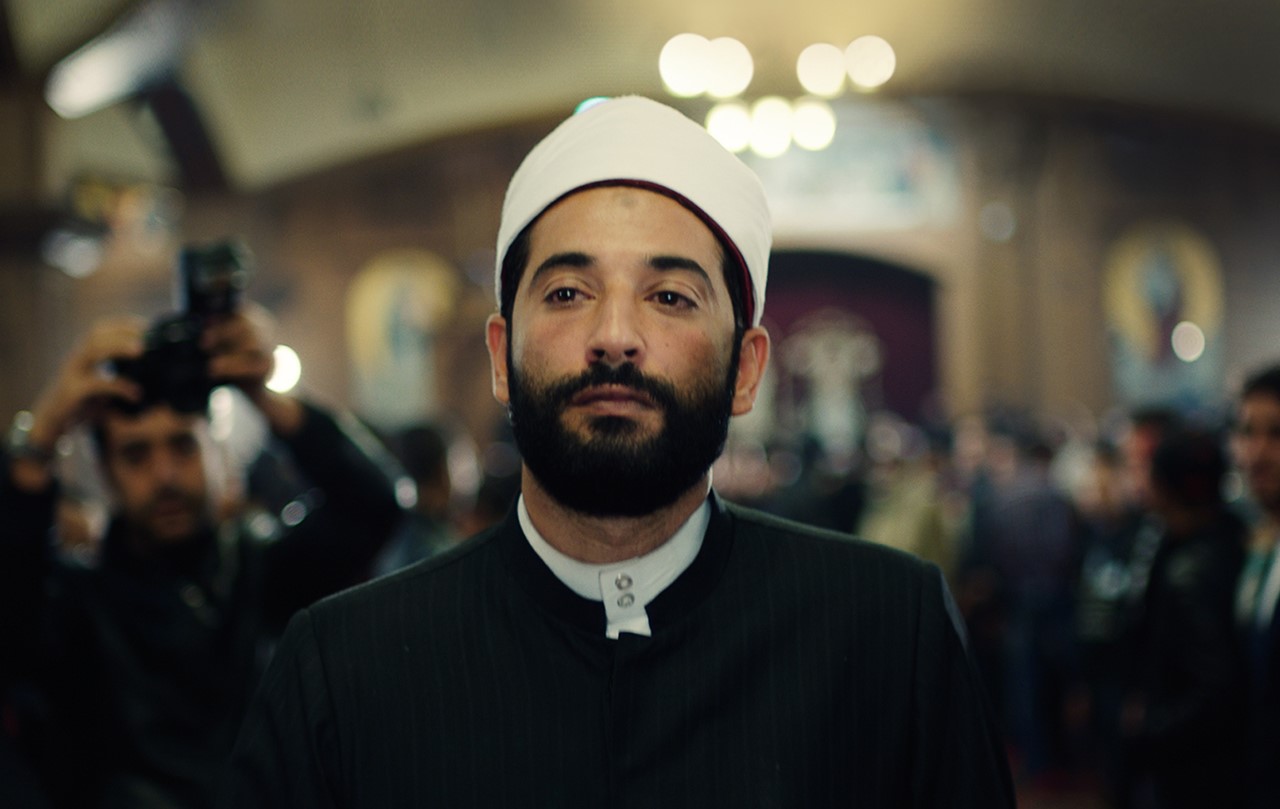 Sheikh Hatem (Amr Saad) stands out in a society influenced by fundamentalist views. From leading the prayers at a government mosque to becoming a popular TV celebrity issuing fatwas that deviate from the traditional religious rhetoric, he has amassed millions of fans. His responses on TV reveal a witty and eloquent person against a backdrop of darkness, where power struggles rage. Hatem finds himself caught within a complex web of conflict - his personal life unravels and he tries to stay above the politics of institutions. When he is entangled in a delicate matter, he has to find a way to make a dent in the climate of hypocrisy and fear. 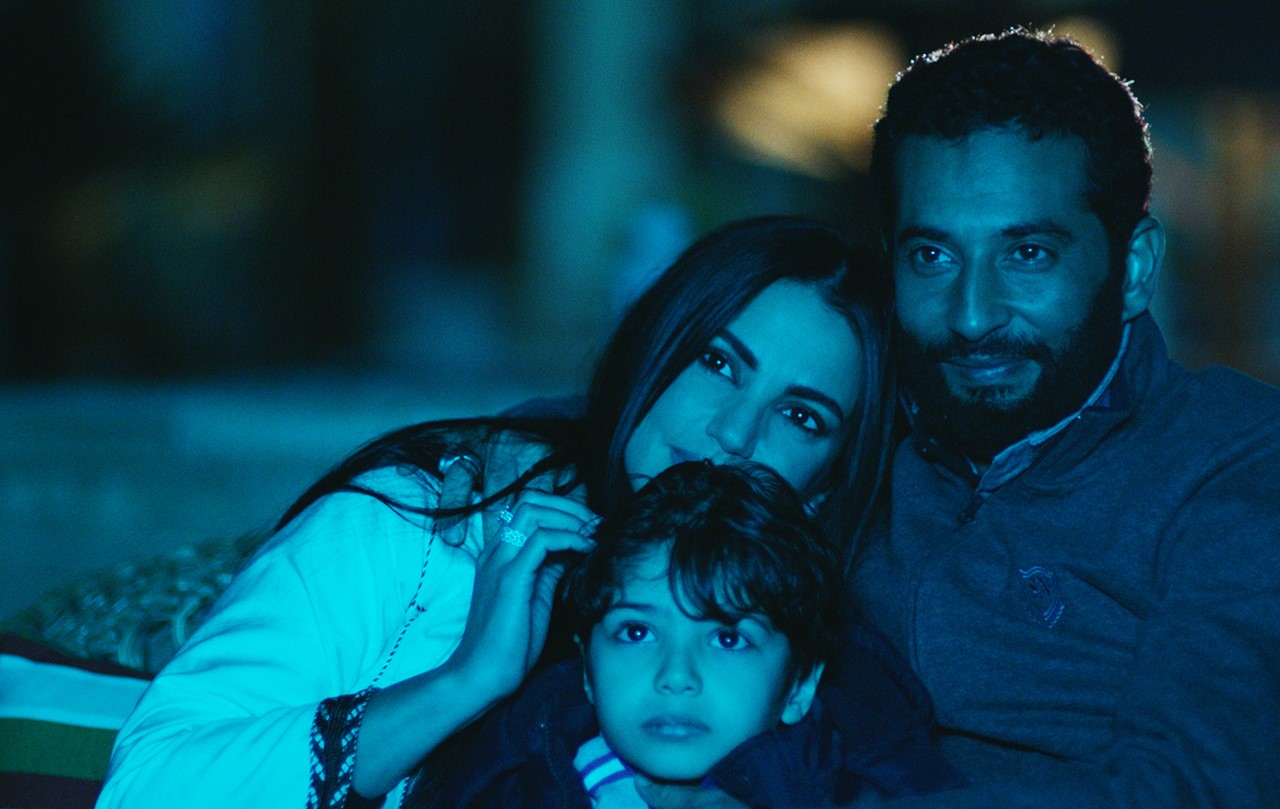 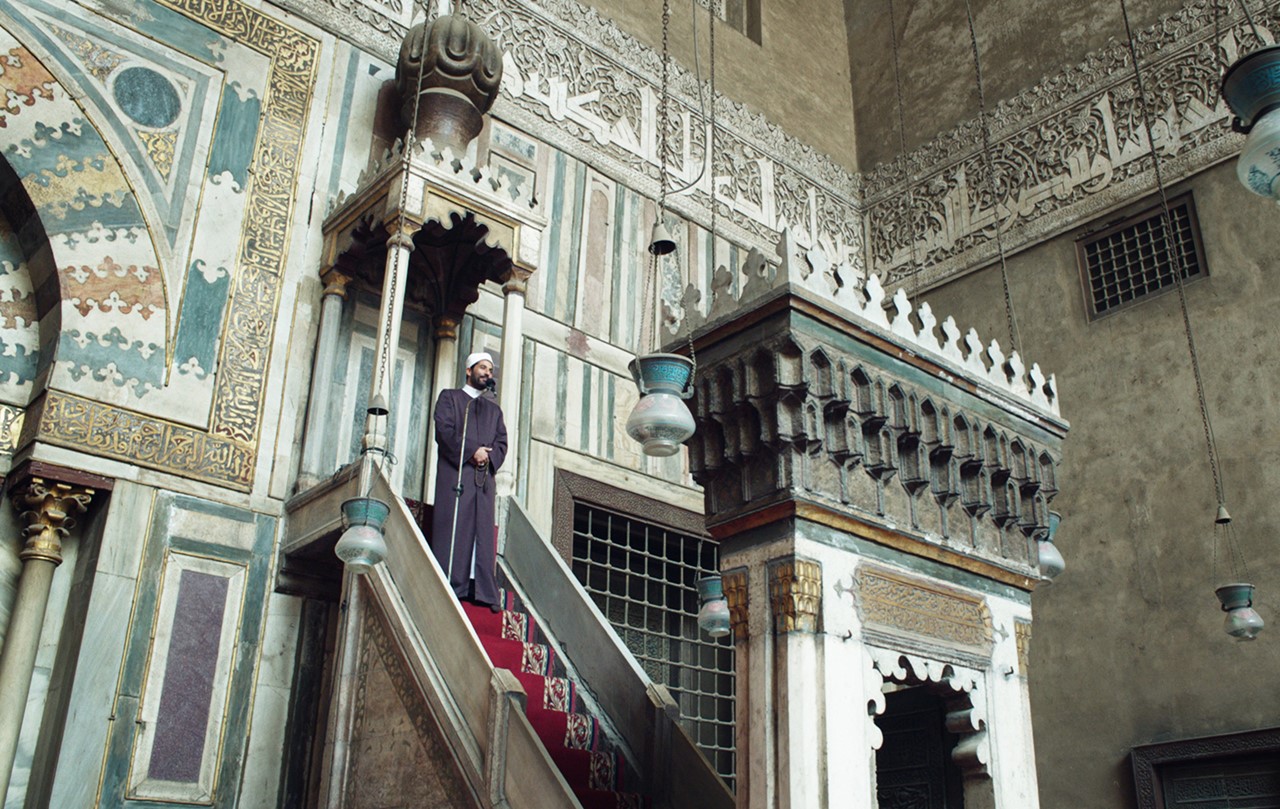 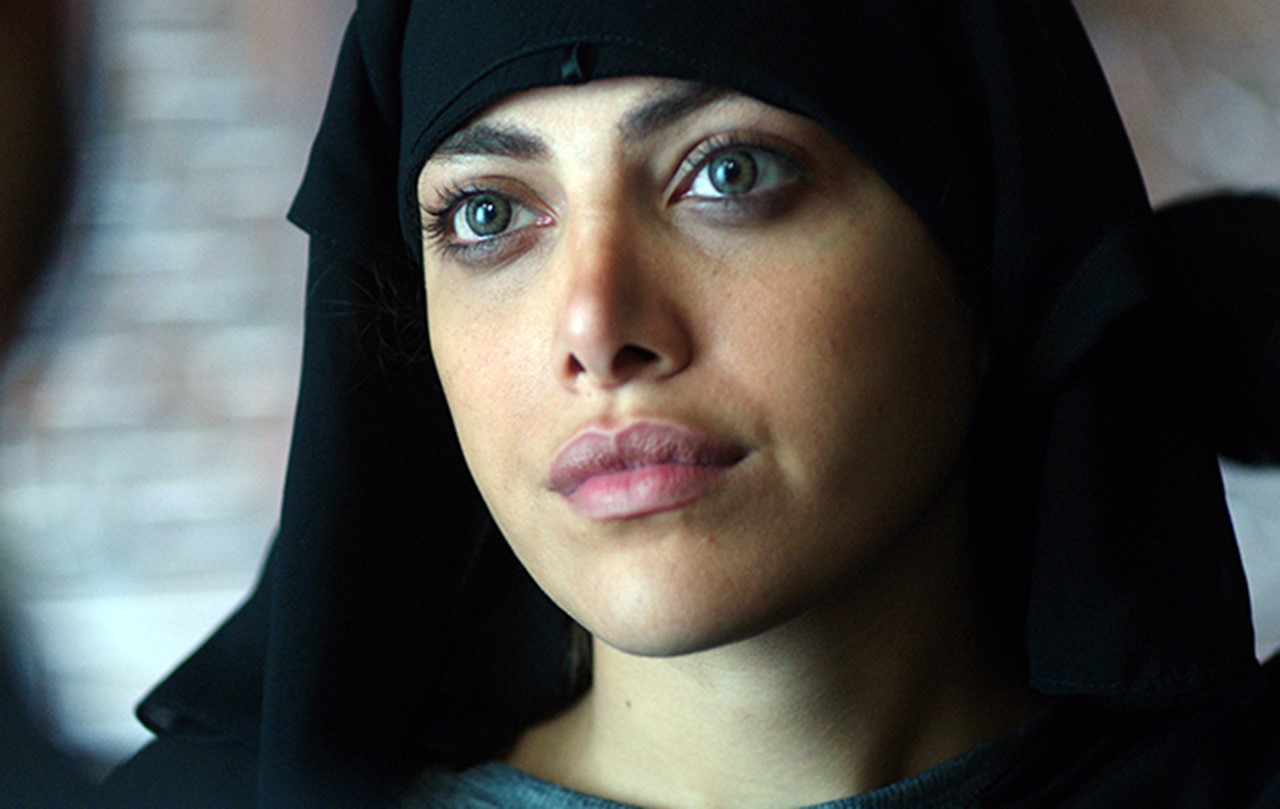