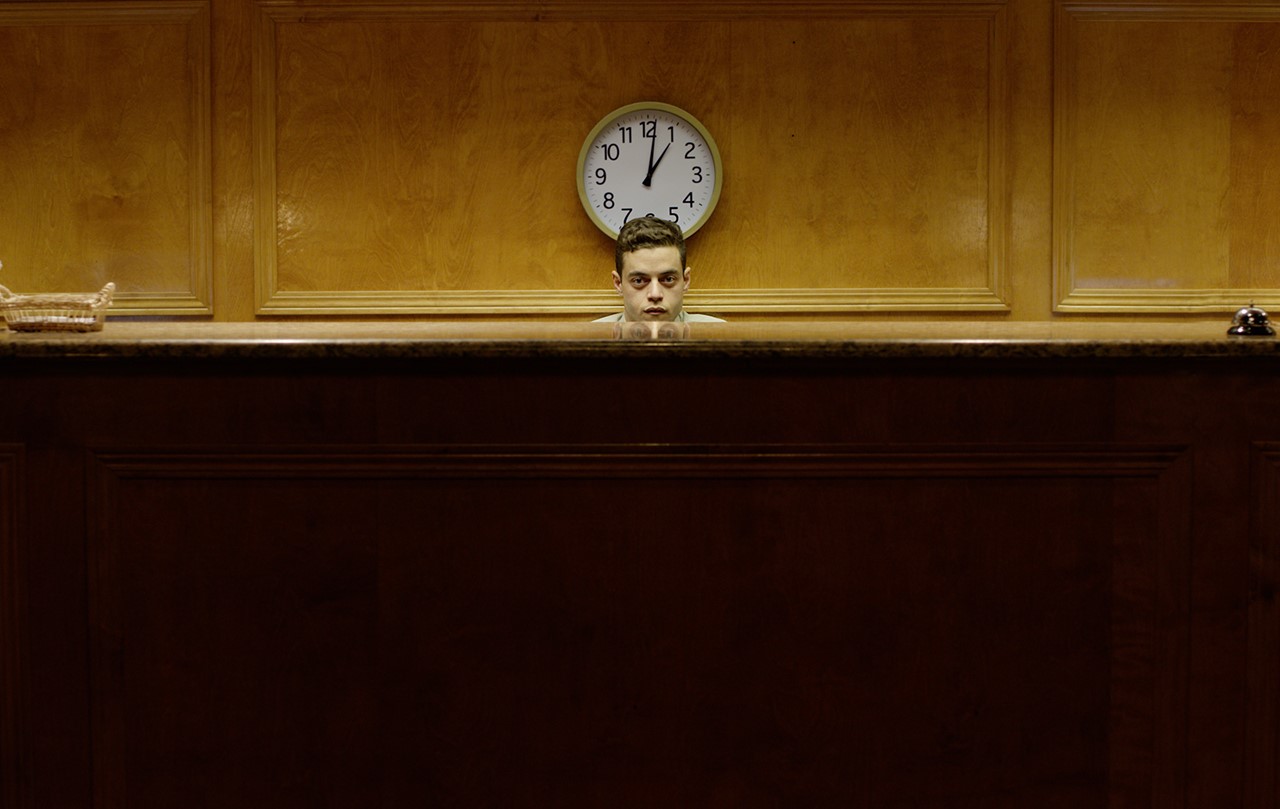 Rami Malek (Emmy nominee for MR. ROBOT) stars in BUSTER'S MAL HEART as Jonah, a troubled man on the run from fate. Malek exposes the depths of Jonah's soul in this smart thriller, peppered with dark humor and laden with interlocking mystery. From the bold cinematic mind of Sarah Adina Smith (THE MIDNIGHT SWIM, winner of the AFI Fest Breakthrough Audience Award), BUSTER'S MAL HEART is a visceral mind bender that will provoke discussion long after it turns your world upside down. 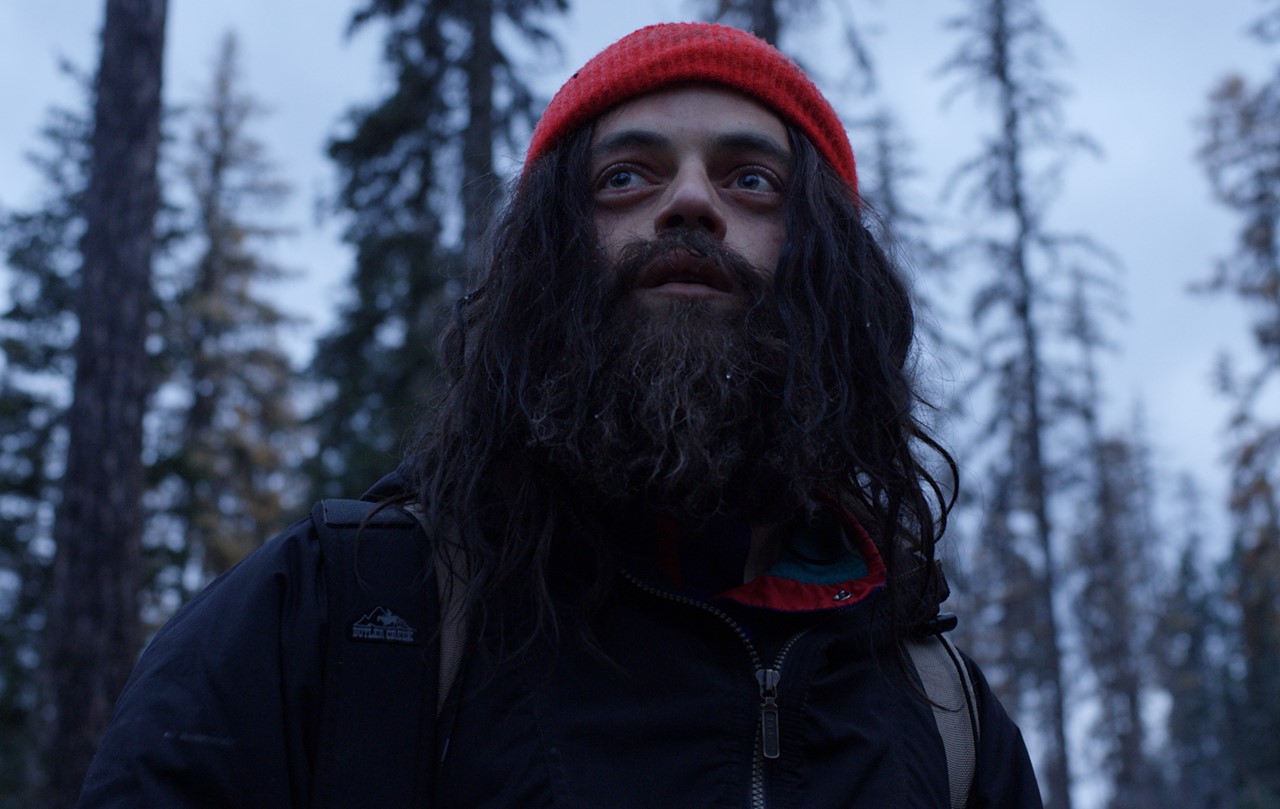 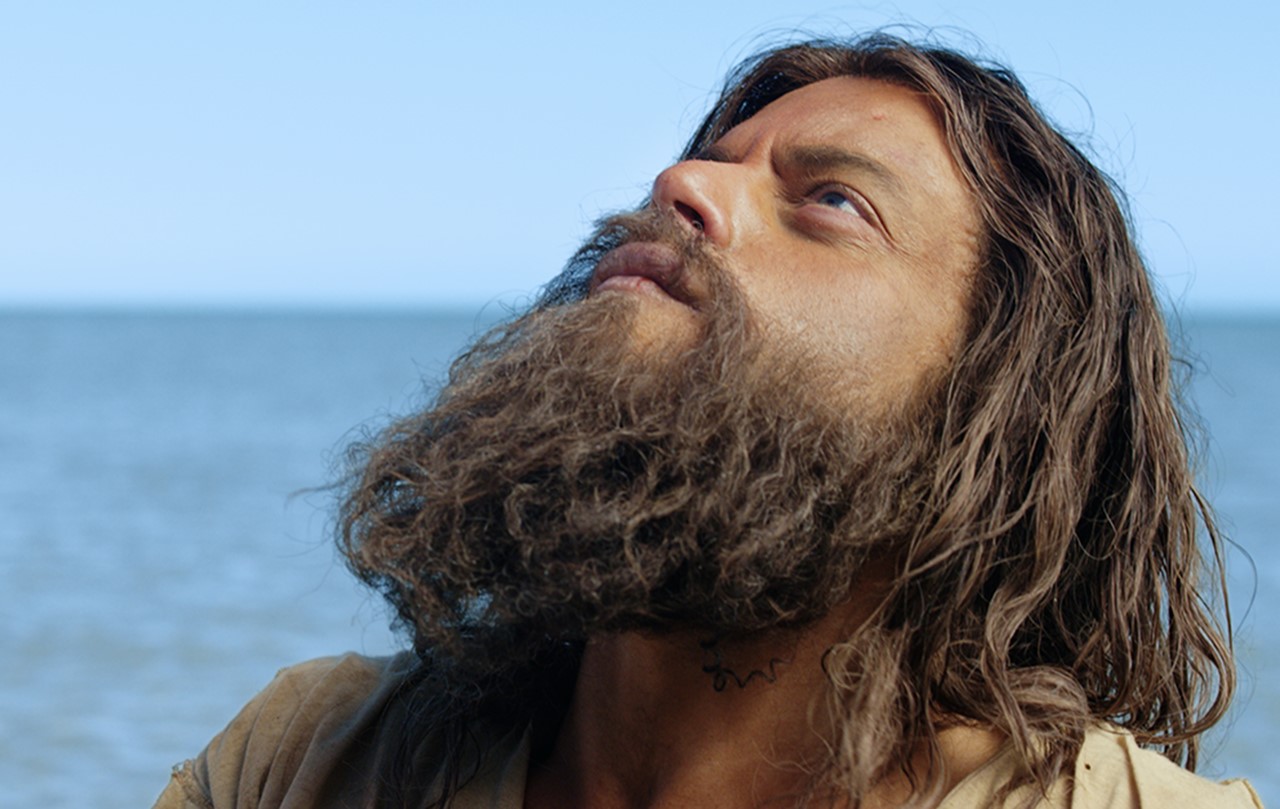 Sarah Adina Smith was born in Fort Collins, Colorado and studied Philosophy at Columbia University. Sarah's first feature was THE MIDNIGHT SWIM, a psychodrama that won six awards on the festival circuit, including the audience award from AFI FEST. She wrote and directed MOTHER'S DAY, a segment of the horror feature anthology HOLIDAYS, which opened the Midnight section at Tribeca 2016 and had a worldwide release shortly thereafter. Her script THE COLONY was a semi-finalist for the Nicholl's Fellowship and earned her a coveted invitation to The Screenwriter's Colony in Nantucket, where she wrote the script for BUSTER'S MAL HEART. She lives and works in Los Angeles and is one half of EVERYTHING IS EVERYTHING, a new film company looking for a ride to the moon.