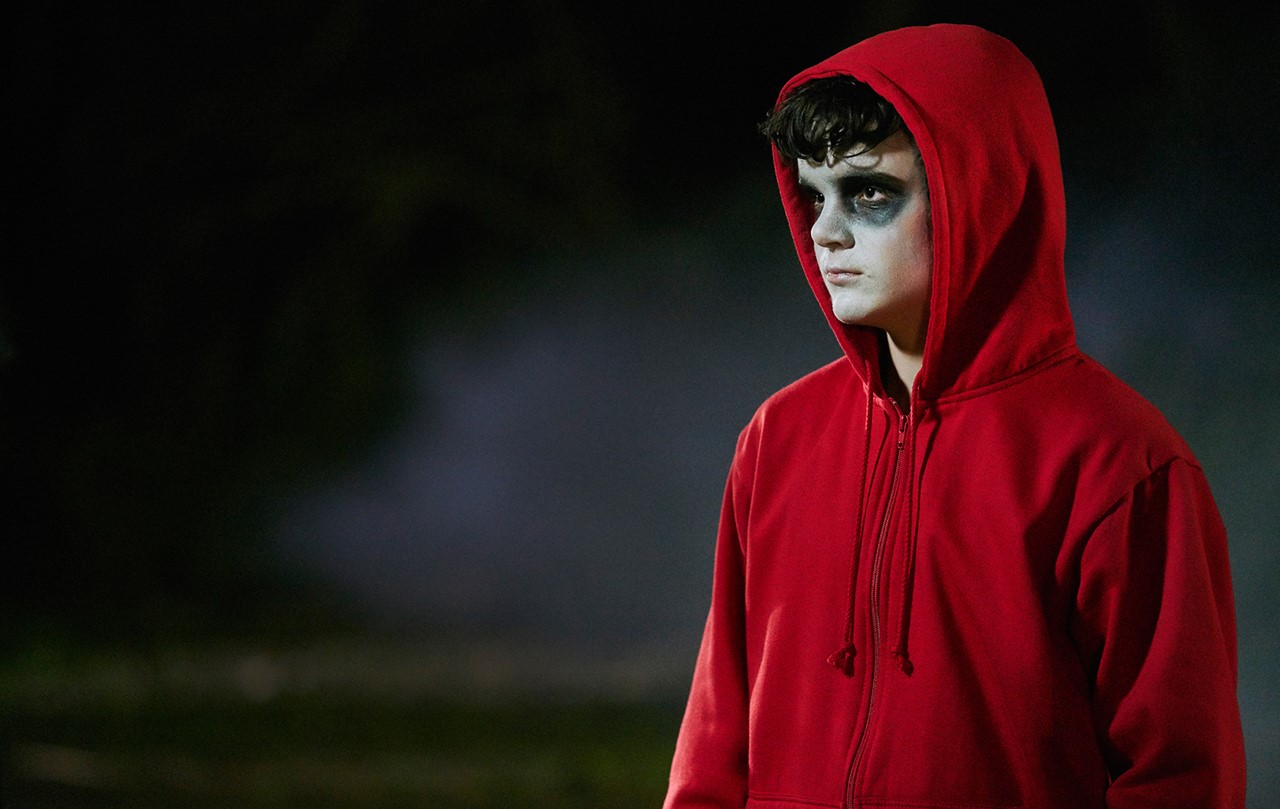 BOYS IN THE TREES

BOYS IN THE TREES

Corey and Jonah used to be friends. In high school, Corey joins a gang of skate rats and wants to be a photographer, while Jonah is an outside who’s being bullied by the skaters and their leader Jango. The two old friends meet on Halloween 1997 as seniors, and wind up talking like in old times on their way home. They reminisce and tell each other ghost stories until the boundaries of fact and fiction, reality and nightmare, past and present dissolve in Nicholas Verso’s powerful debut. 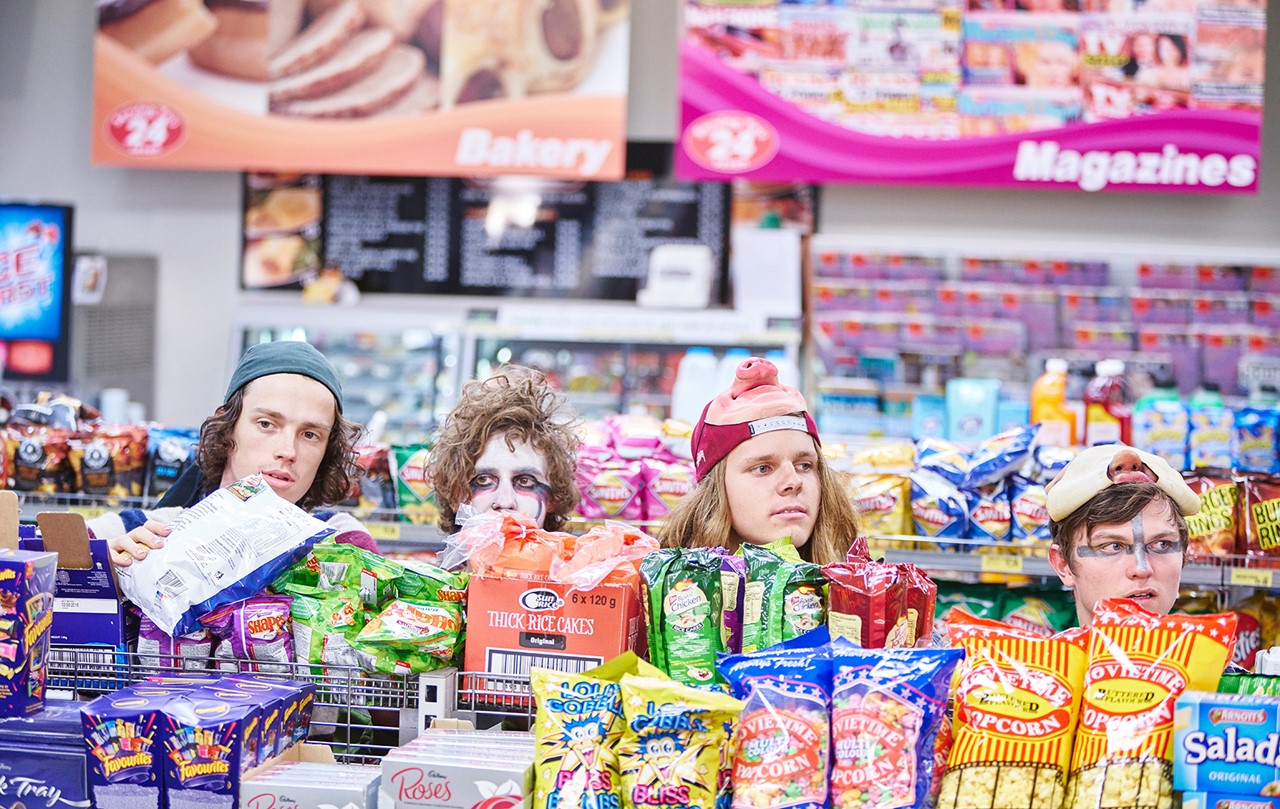 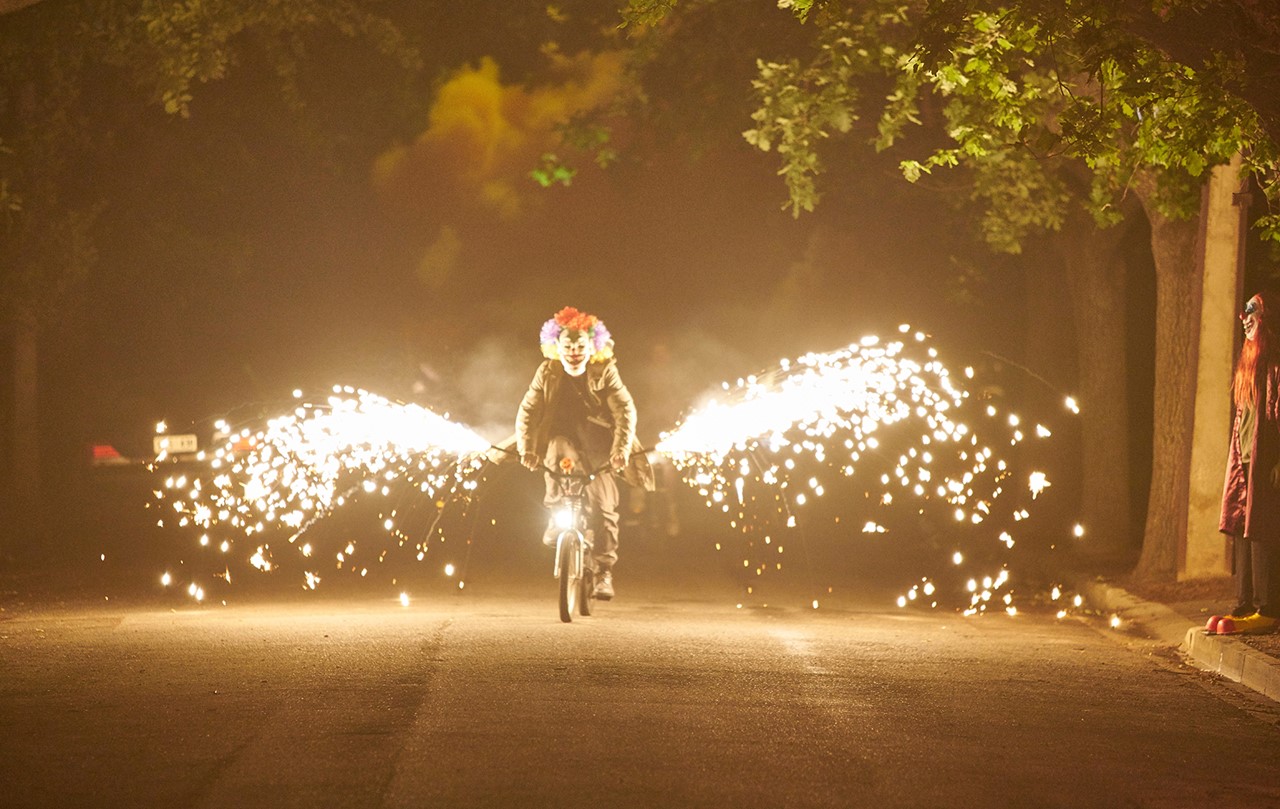