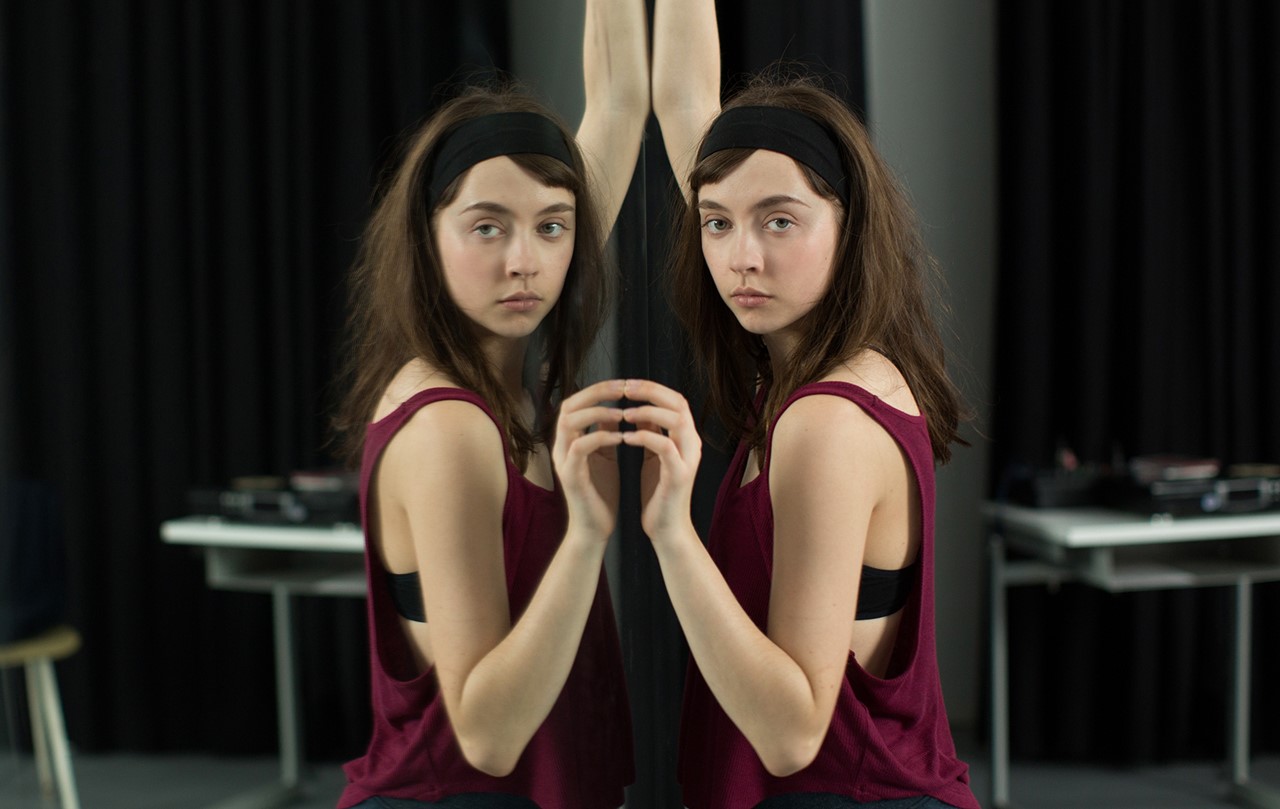 An autobiographic coming-of-age film by dancer, choreographer and filmmaker Angelin Preljocaj: Young Russian ballerina Polina is trained according to the strict rules of the Russian ballet, making it all the way to the Bolshoi Theater. Fighting against enormous resistance and attracted by the endless freedom and possibilities, she turns to modern dance. POLINA is not just a moving dance film, but an allegory on liberation. 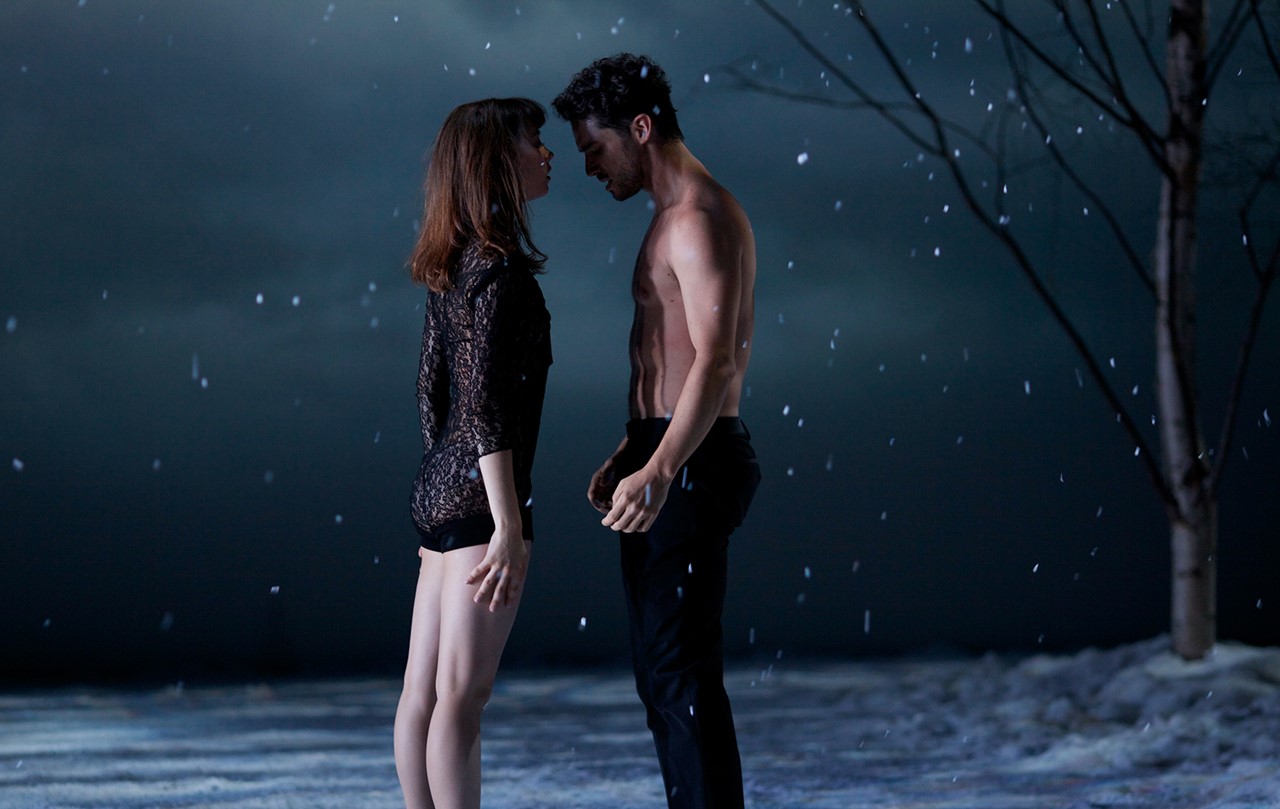 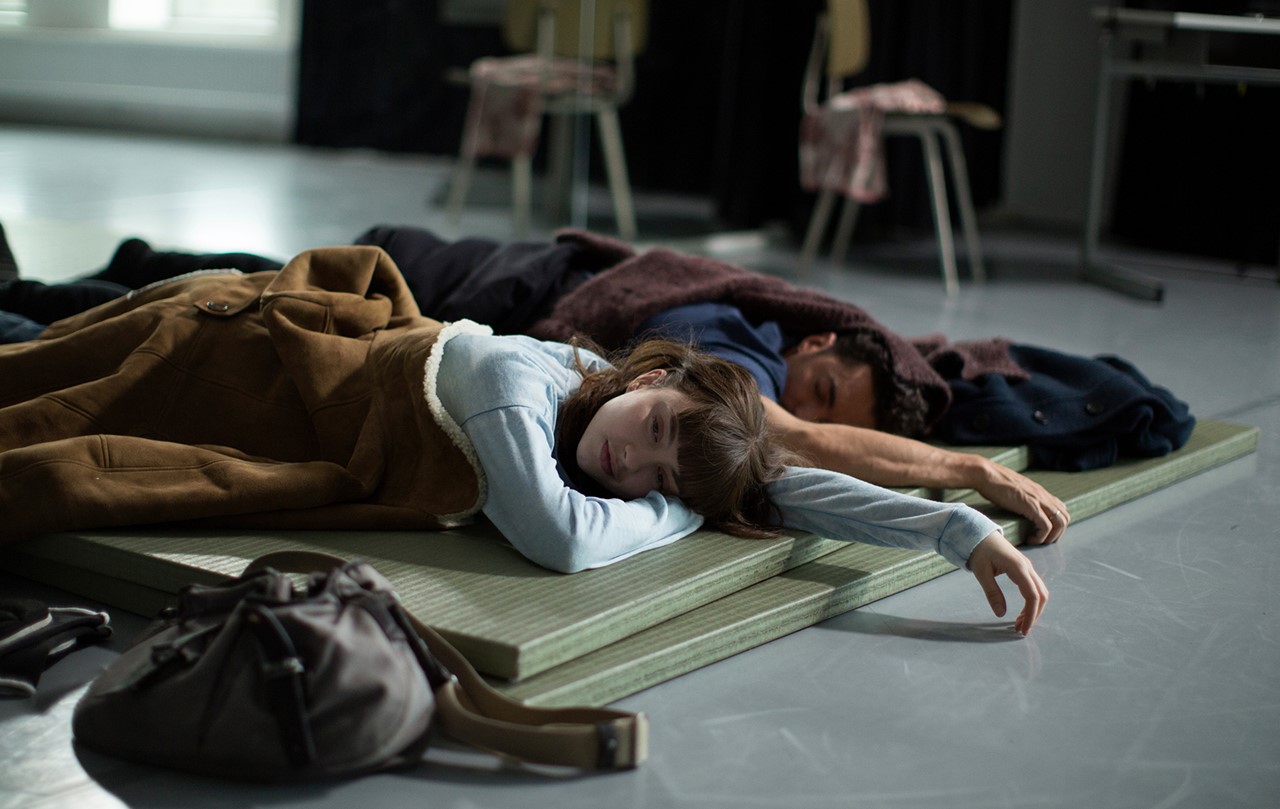 Valérie Müller (first photo) is a screenwriter, director and producer. She studied film history and started her professional career as an associate director and assistant producer. After directing the shorts LA SURFACE DE RÉPARATION (1998) and LES HOMMES S’EN SOUVIENDRONT (2006), she made her feature debut LE MONDE DE FRED in 2014.

Angelin Preljocaj (second photo) was born in the Paris suburbs in 1957 to Albanian parents. He studied classical ballet, then German expressionist dance under Karin Waehner, and with Merce Cunningham in New York City. He joined the Compagnie Quentin Rouillier in Caen and the Centre National de Danse Contemporaine d‘Angers before founding his own dance company in Champigny/Marne, with which he stage an homage to the Ballets Russes at the Palais Garnier. His choreography ”Le Parc“ for the Ballet de l’Opéra de Paris won the Benois de la Danse award. He moved to Aix-en-Provence with his troupe in 1996 and choreographed “La Stravaganza“ for Peter Martins at the New York City Ballet 1997. ”Annonciation“ won a Bessie Award 1997. Preljocaj was named head of the Centre Chorégraphique National in Aix-en-Provence in 2006. His films as director include ELDORADO (2008) and BLANCHE NEIGE (2009).