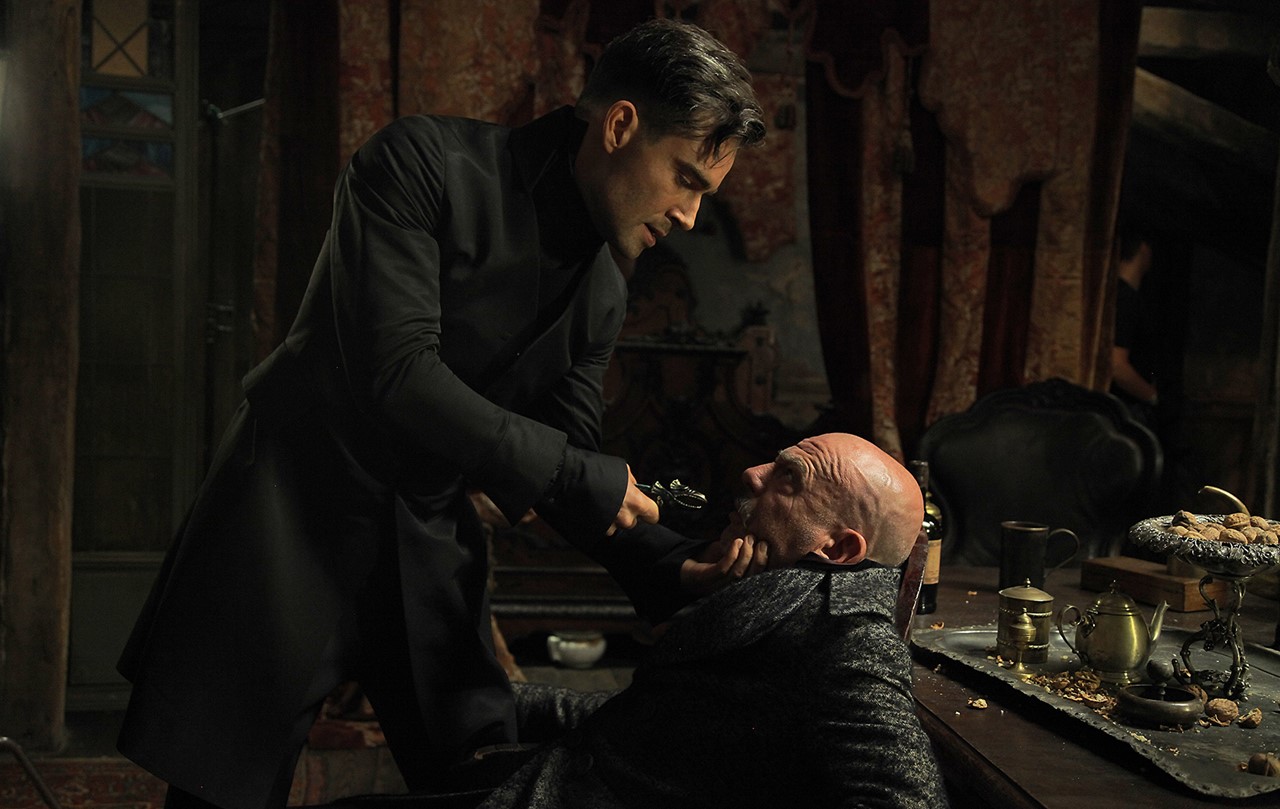 Set in Saint Petersburg in 1860, the story revolves around retired officer Yakovlev. A deadly shot, Yakovlev is a kind of mercenary: He is available for hire through his associate Baron Staroe to stand in for others in formal duels. An Aleut shaman has predicted he would never die, and so far that seems right as Yakovlev wins duel after duel, wounding and killing his noble opponents. Although duelling is technically illegal in Russia at the time, no one pays the law any notice. The code is not written down anywhere, and yet everyone knows the rules and rituals. Many participants see it as an almost mystical rite. To take part in a duel is to accept one's fate is ultimately in the hands of God, such as in Russian roulette. Eventually, it turns out that all of Yakovlev's recent duels were secretly arranged by Count Beklemishev. He is a shadowy puppet master with a grudge and designs on Princess Martha Tuchkova, whose brother Prince Tuchkov Yakovlev is scheduled to duel next. When attraction stirs between him and the pretty blond princess, problems arise, especially since Yakovlev has an agenda of his own. 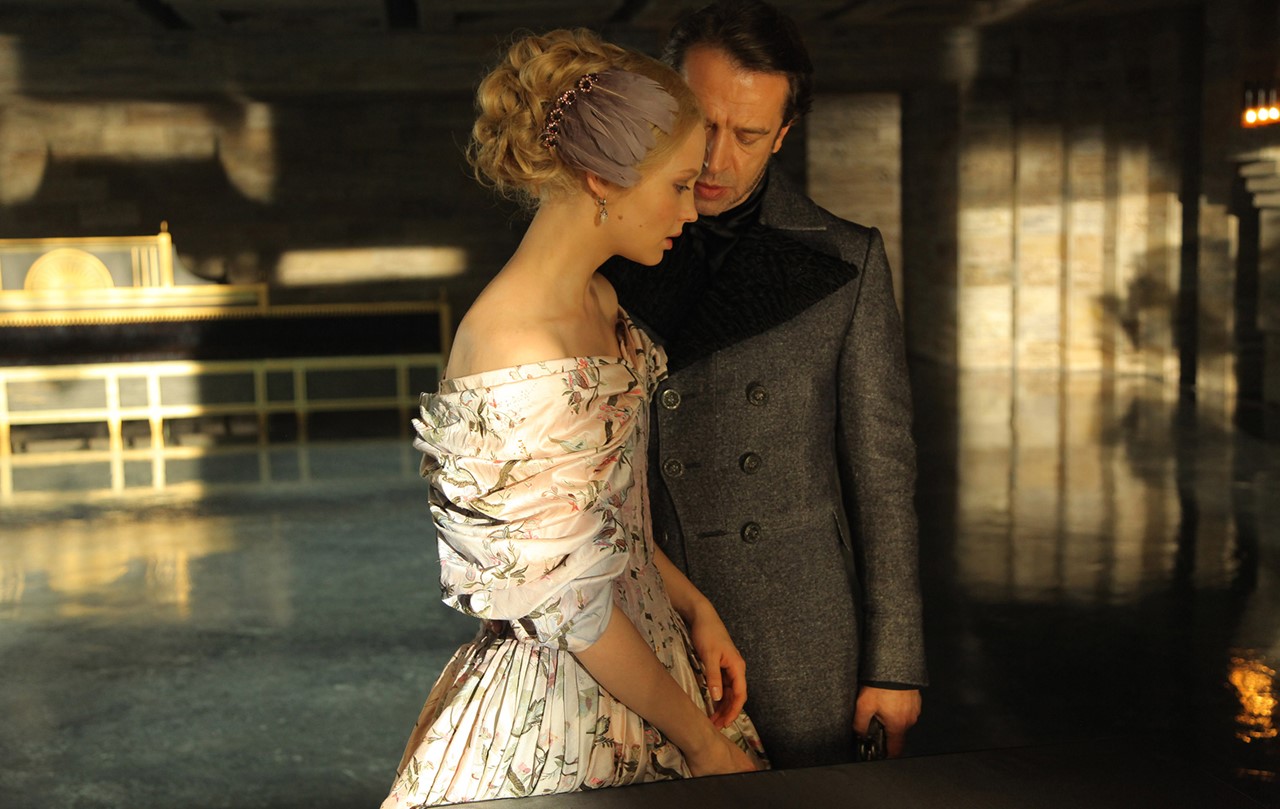 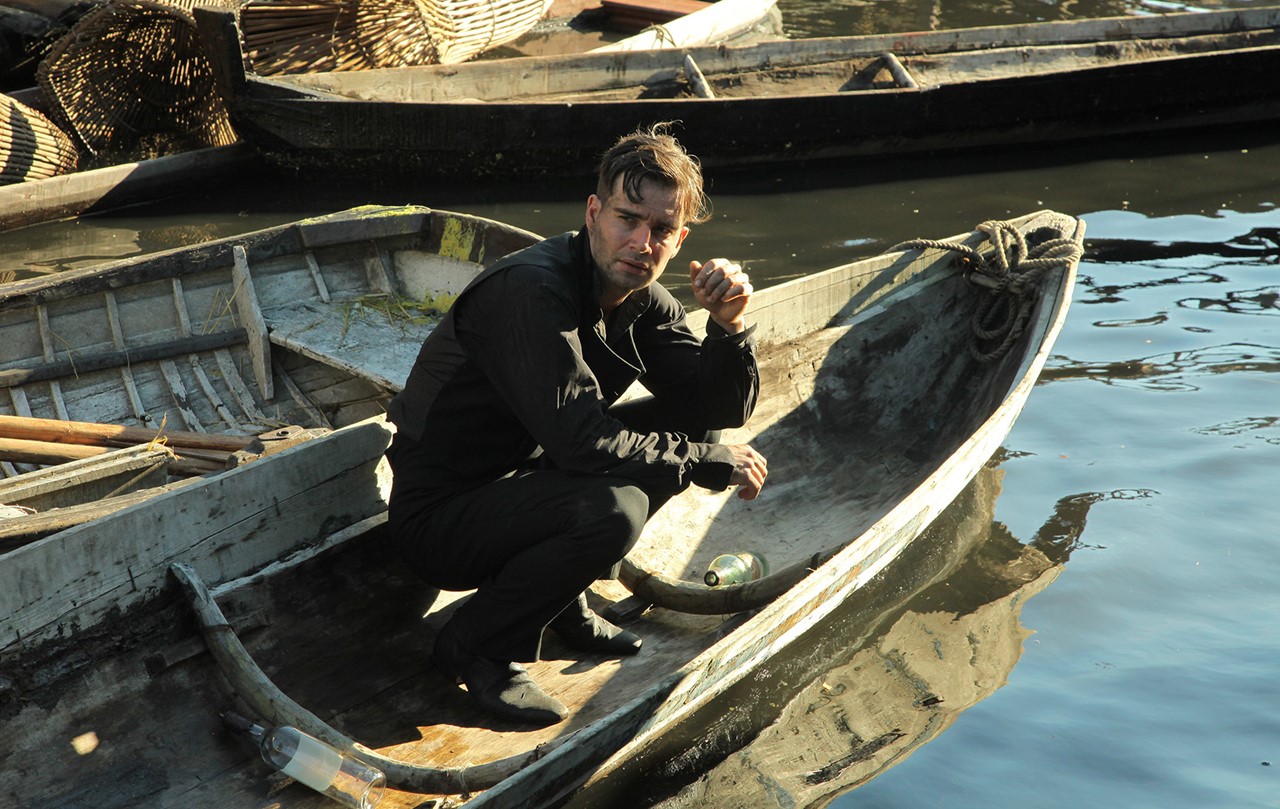 Aleksey Mizgirev was born in Myski in the Sovier Union in 1974. He studied philosophy at Tomsk State University and directing at VGIK in Moscow. His films HARD-HEARTED (2007), TAMBOURINE, DRUM (2009) or THE CONVOY (2012) usually dealt with genre subjects in a Russian setting.