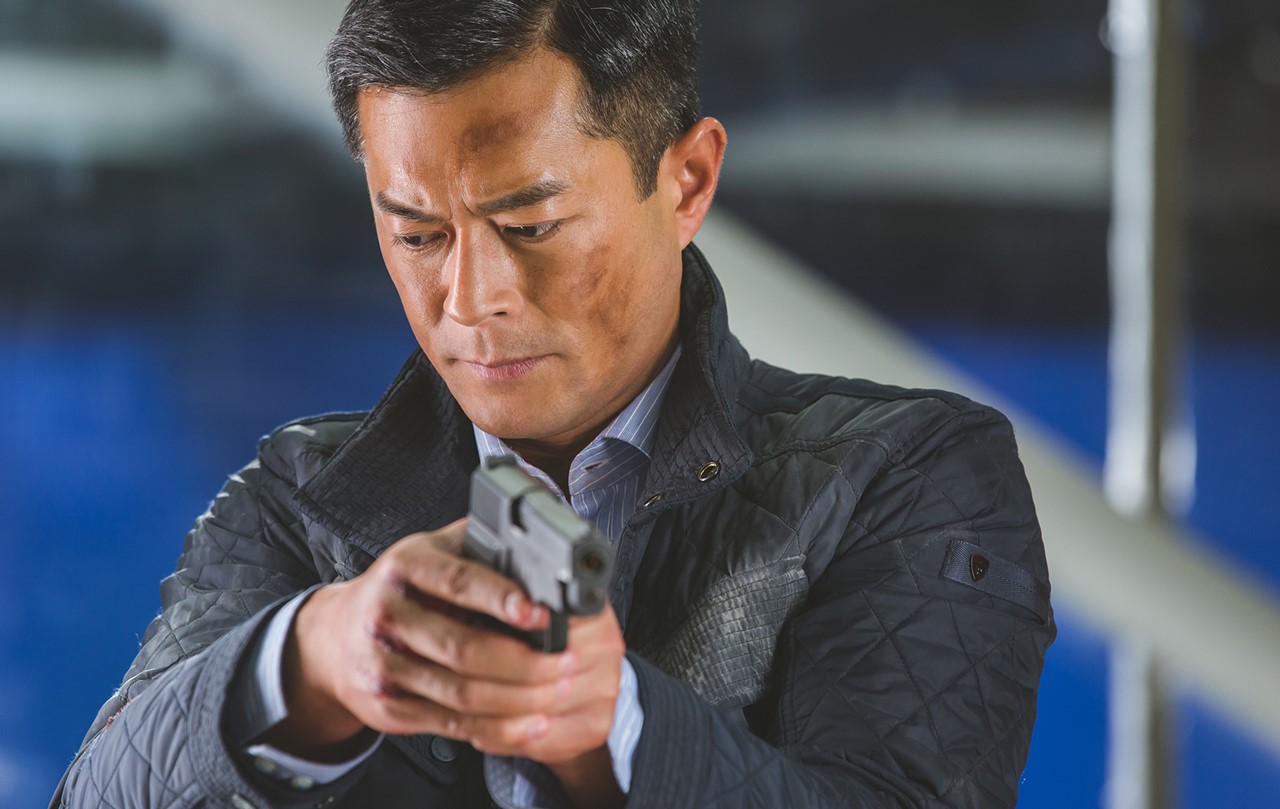 Directed by Johnnie To
Show trailer

A doctor, a gangster, a policeman, and a night of fright and apprehension. Dr. Tong Qian (Zhao Wei) is a mainland immigrant who worked very hard to become a brain surgeon. A haughty top performer, she has recently made a mistake and was publicly chastised by a patient. She pushes herself harder and is under a great amount of stress. Shun (Wallace Chung) is a gangster who miraculously survives a gunshot wound to the head. He refuses treatment to retrieve the bullet, buying time to plot his escape. Chief Inspector Ken (Louis Koo) orders his subordinate to intimidate Shun with a gun, but it misfires. If Shun had died, it would have left no trace. His survival drives Ken to become increasingly unscrupulous in order to cover his tracks. Unwilling to let another patient die, Tong Qian is determined to operate on Shun. With his health already deteriorating, Shun must take advantage of the doctor to delay the police so he can make an escape. Ken turns Shun's trick against him and initiates a crossfire in the hospital in order to do away with him. Meanwhile, Shun's accomplices place explosives in the hospital, taking all innocent patients hostage. Consumed by their own agenda, the three go to extreme lengths, resulting in secrets, deception, and manipulation. The hospital is turned into a battlefield, with danger looming at every corner. 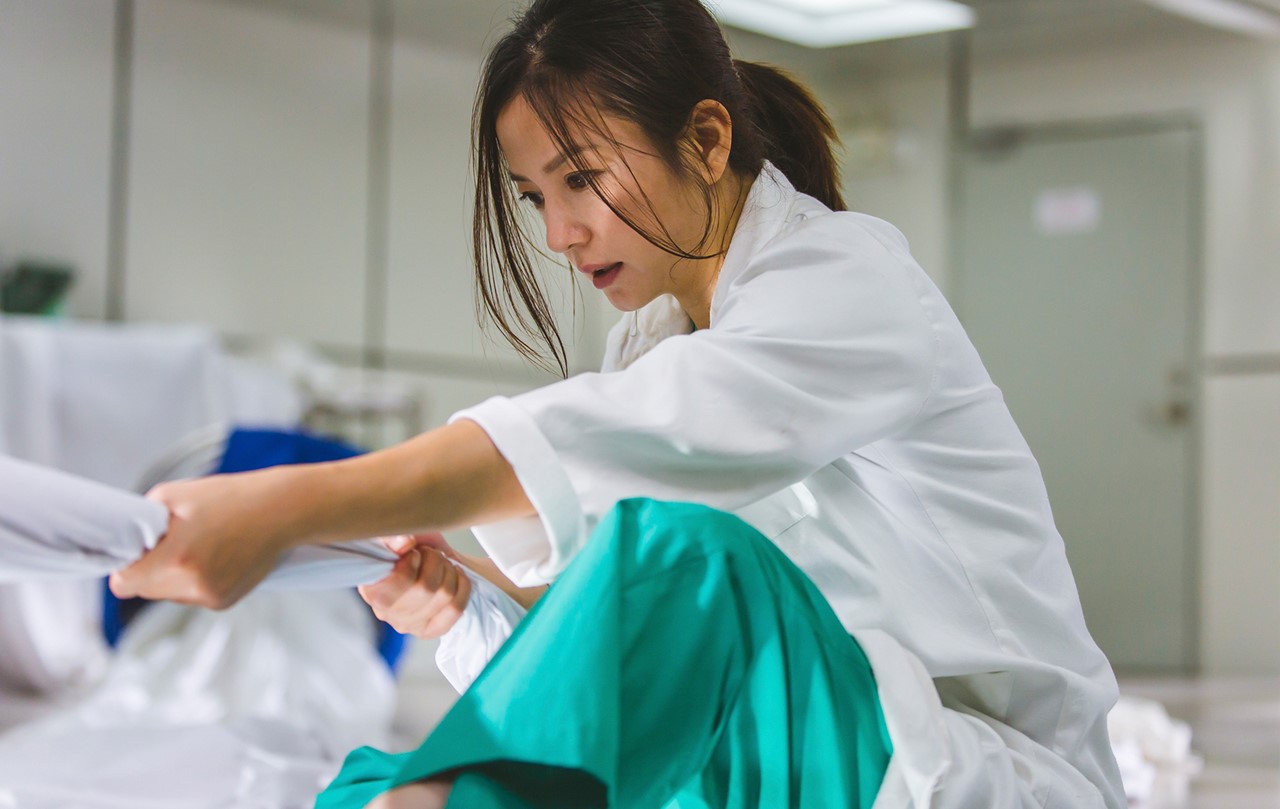 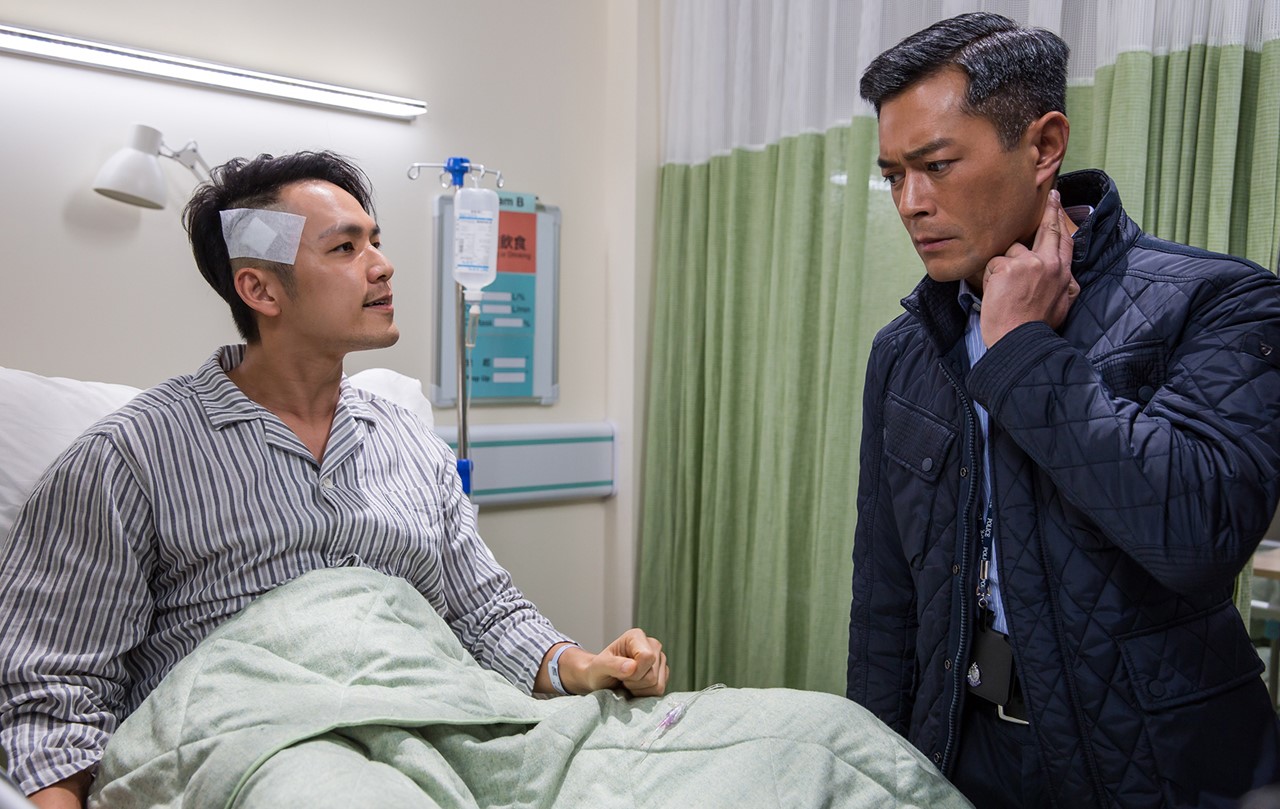 Johnnie To was born in Hong Kong 1955. He began working as production assistant at Television Broadcasts Limited (TVB), where he went on to work as producer and director in the drama department for three years. He had his feature directing debut with THE ENIGMATIC CASE (1980), an historical martial arts film starring Damian Lau. He shot over 30 films in the 1980s and 1990s, including THE STORY OF AH LONG (1989) with Chow Yun-Fat, which became one of the biggest box-office hits in Hong Kong that year. He has been invited to major festivals like Cannes and Venice numerous times. His international hits include BREAKING NEWS (2004), ELECTION (2005), ELECTION 2 (2006), EXILED (2006), MAD DETECTIVE (2007) and DRUG WAR (2012). He most recently screened his 3D musical OFFICE 2016.